CLASSY Andy Murray gave his match-worn shirt to two fans after they inspired him to another memorable Wimbledon win.

The former world No1 produced the goods with a determined comeback victory to beat Oscar Otte on Wednesday night. 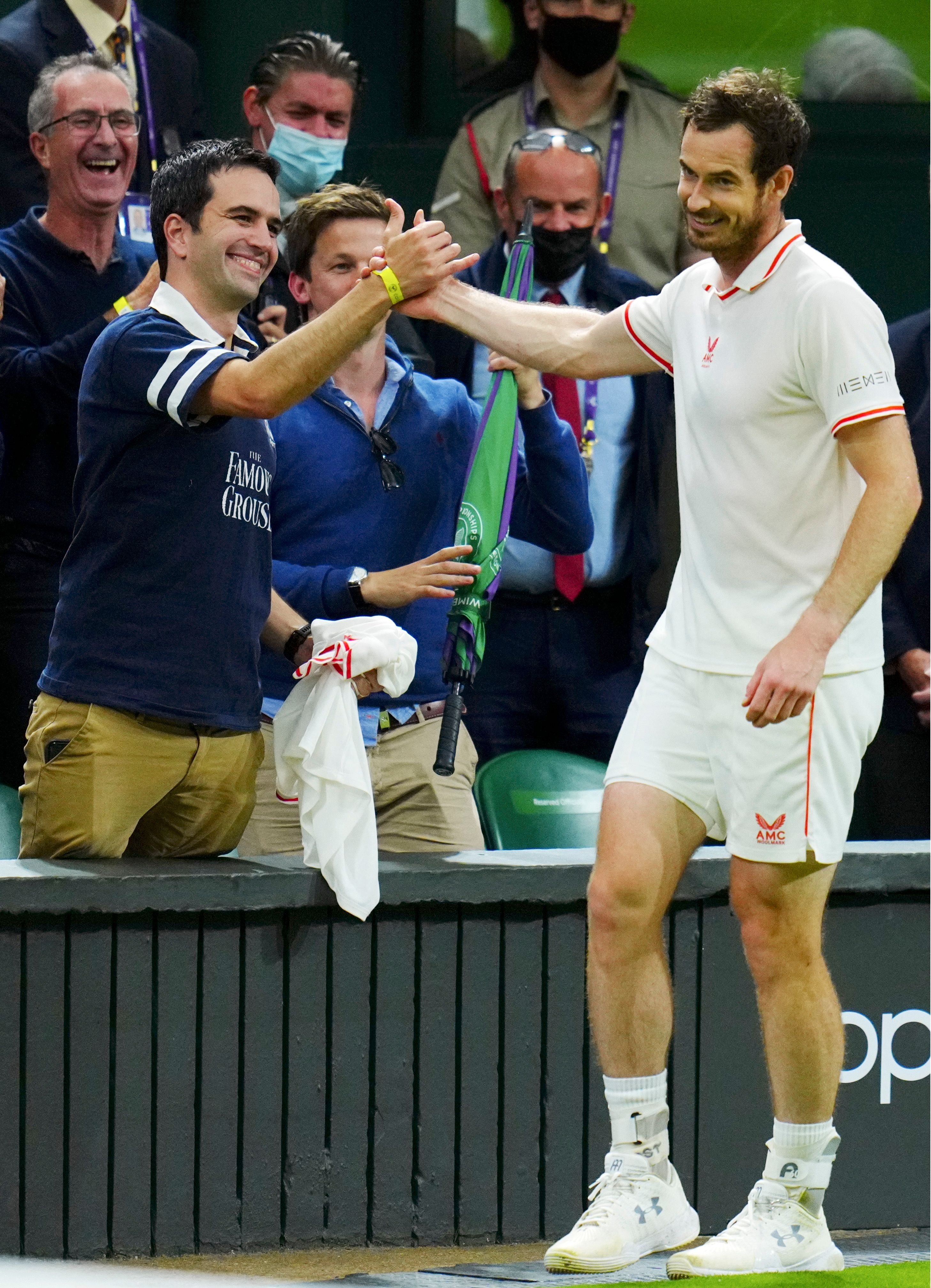 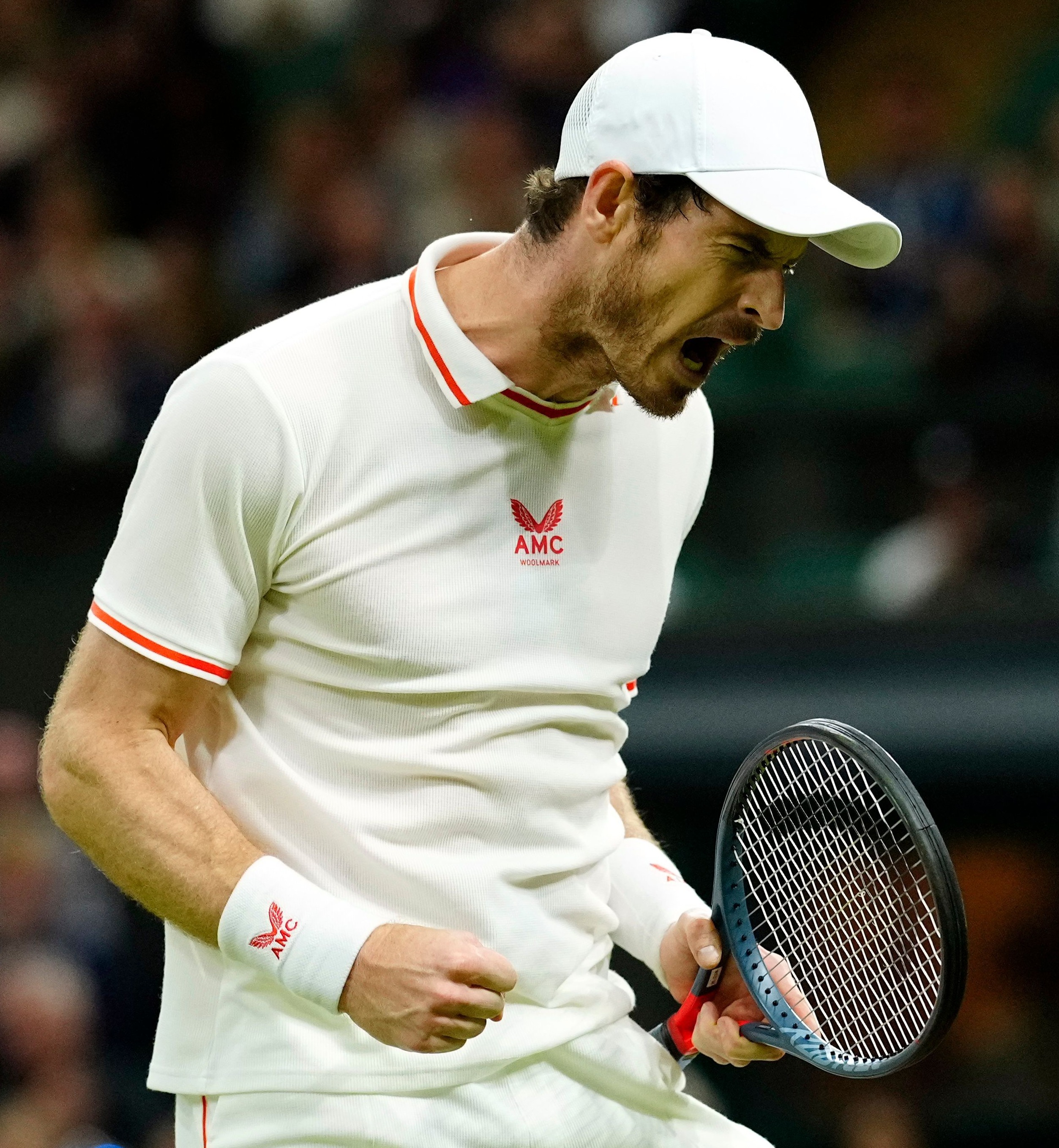 But Muzza, 34, had Justin Rodrigues and his pal Glenn Chambers to thank for seeing him over the line.

The two-time Wimbledon champ was spotted channelling his emotions towards the pair on the front row for the second half of the contest.

And after wrapping up the win, he made a beeline for them to show his appreciation – by giving his eco-friendly merino wool Castore polo to Rodrigues and his umbrella to Chambers.

“I had a Scottish rugby jersey on and he saw that. Me and my friend (Glenn) were just eyeballing him.

"It was only probably from the third set onwards, but from there onwards, he was just looking at us.

“After the game he came and gave me the shirt and he gave my friend the umbrella and he just said, 'Thanks'.

"It's the best thing that could have ever happened to me.

“My mother is the biggest Andy Murray fan in the whole world. She's Scottish, and she absolutely adores him and I adore him as well, but not nearly as much as my mother, but a close second.

Rodrigues, 33, lives in nearby Earlsfield and picked up tickets through the online ballot.

The fan described the night as one of the best of his life as he and his mate roared Murray on to the very end.

Chambers added: "Andy just picked up a few people in the crowd and he just fed off the energy." 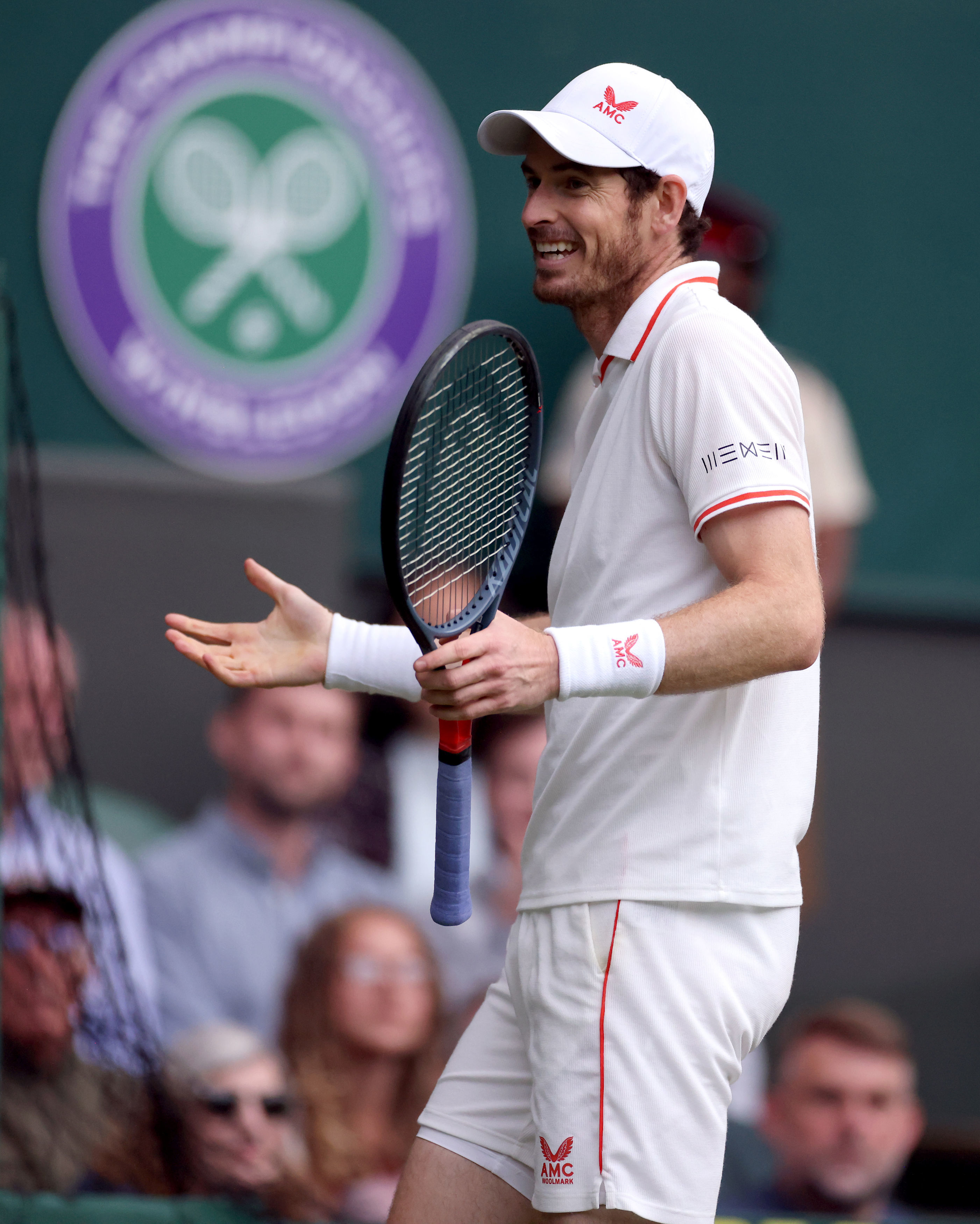 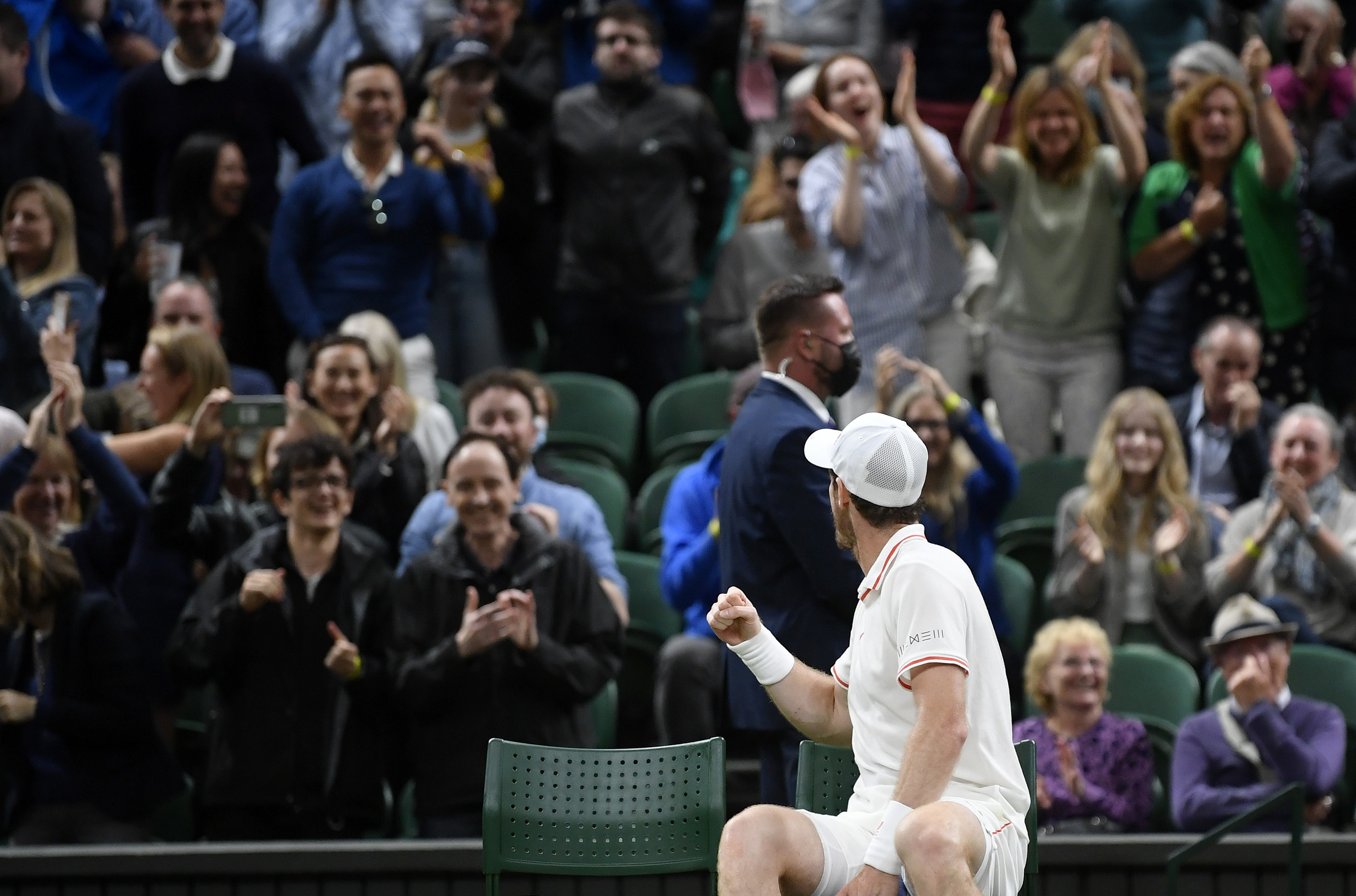 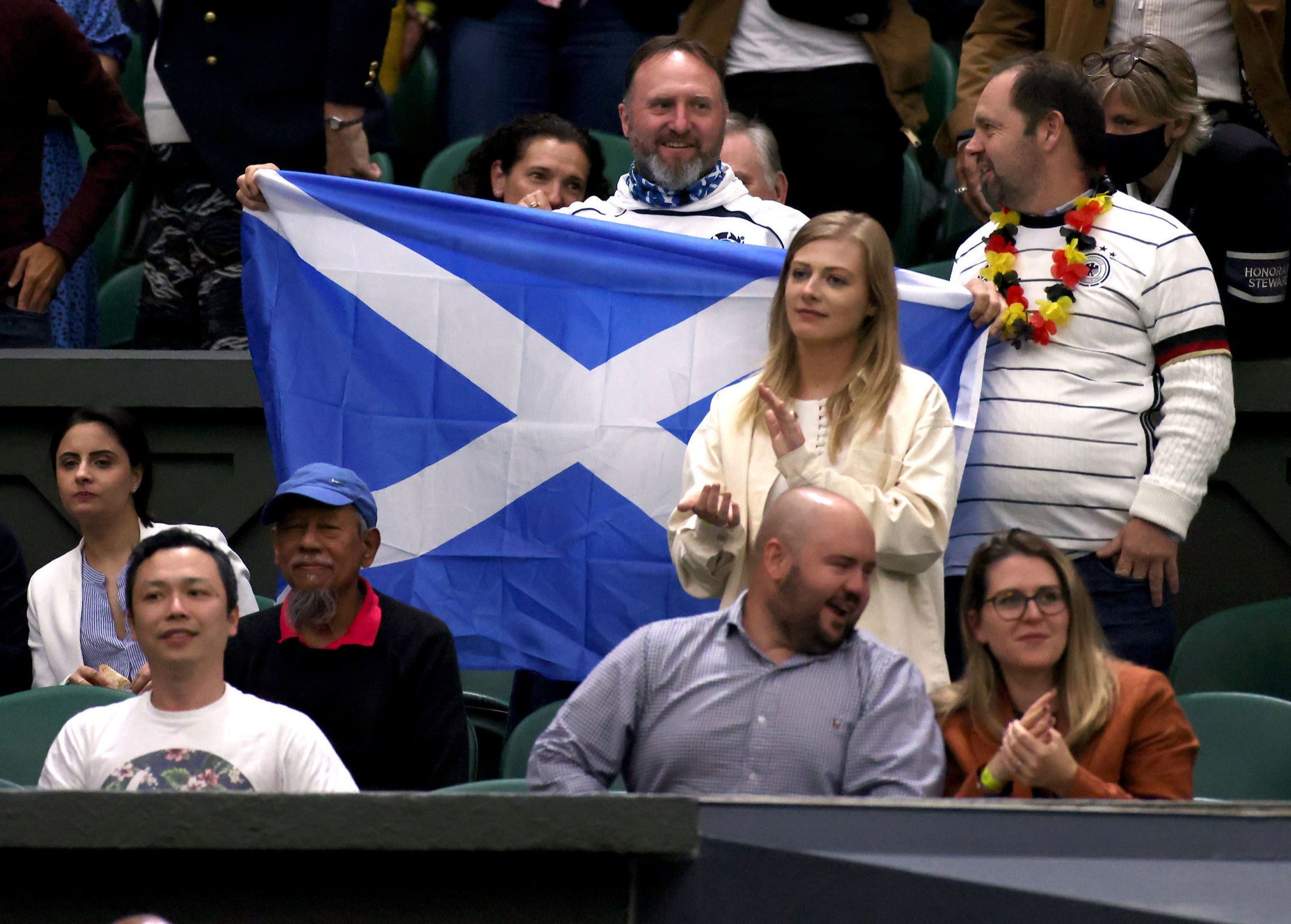 Murray and the 7,500-strong crowd went through the rollercoaster of emotions for the second time in three nights.

He used a shower and toilet break to regroup from dropping seven games in a row on Monday to beat Nikoloz Basilashvili.

And the man with the metal hip was back it again to edge past Otte, winning back-to-back Grand Slam matches for the first time in four years and setting up Friday's third-round clash with No10 seed Denis Shapovalov.

The British hero said: "What an atmosphere to play in at the end.

"The whole crowd was amazing but there were a few guys in there getting me fired up. I needed everyone's help.

“I was basically staring at them after each point and engaging with them.

"We were feeding off each other. I know what a great atmosphere is in tennis and that was definitely one of them." 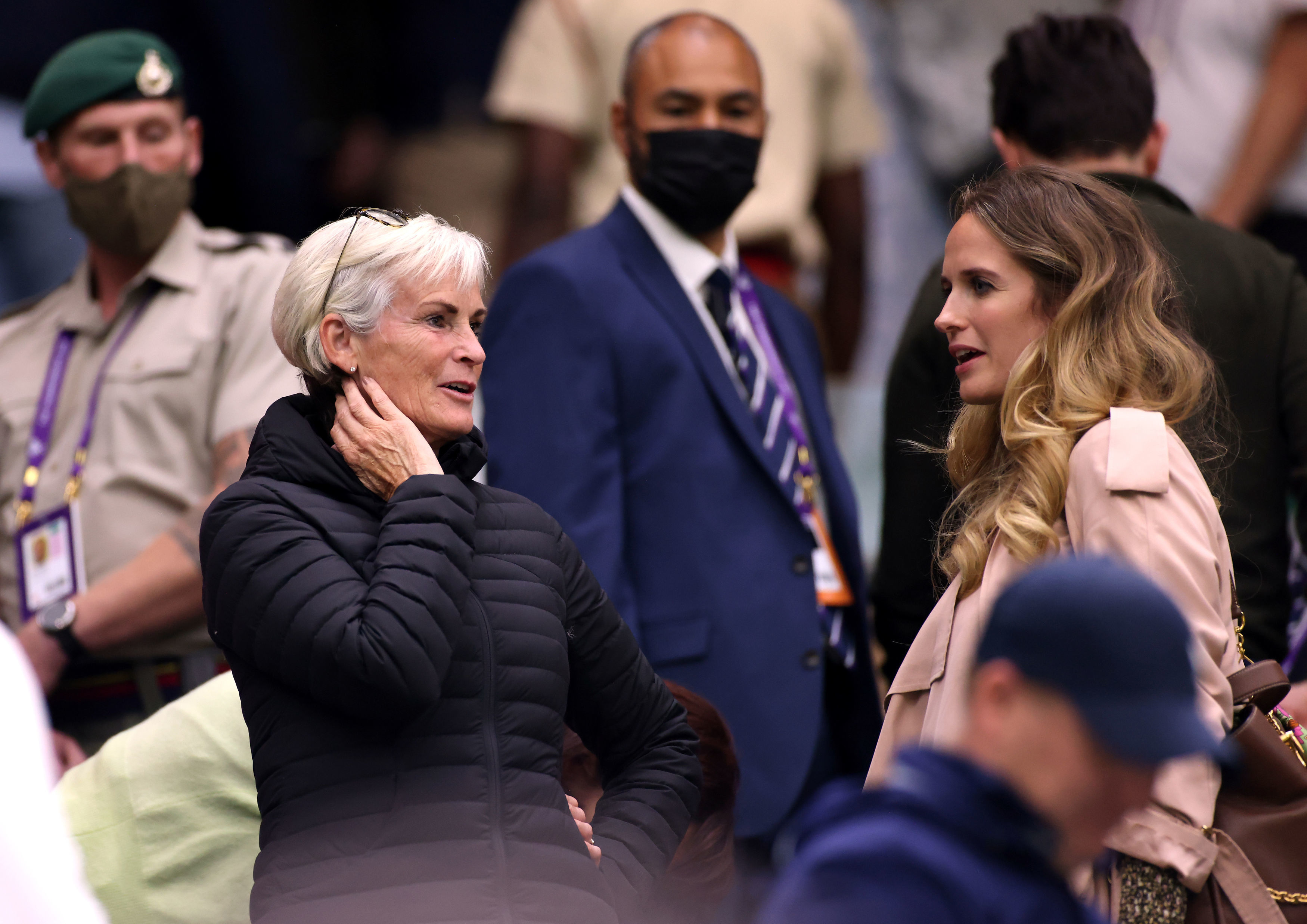 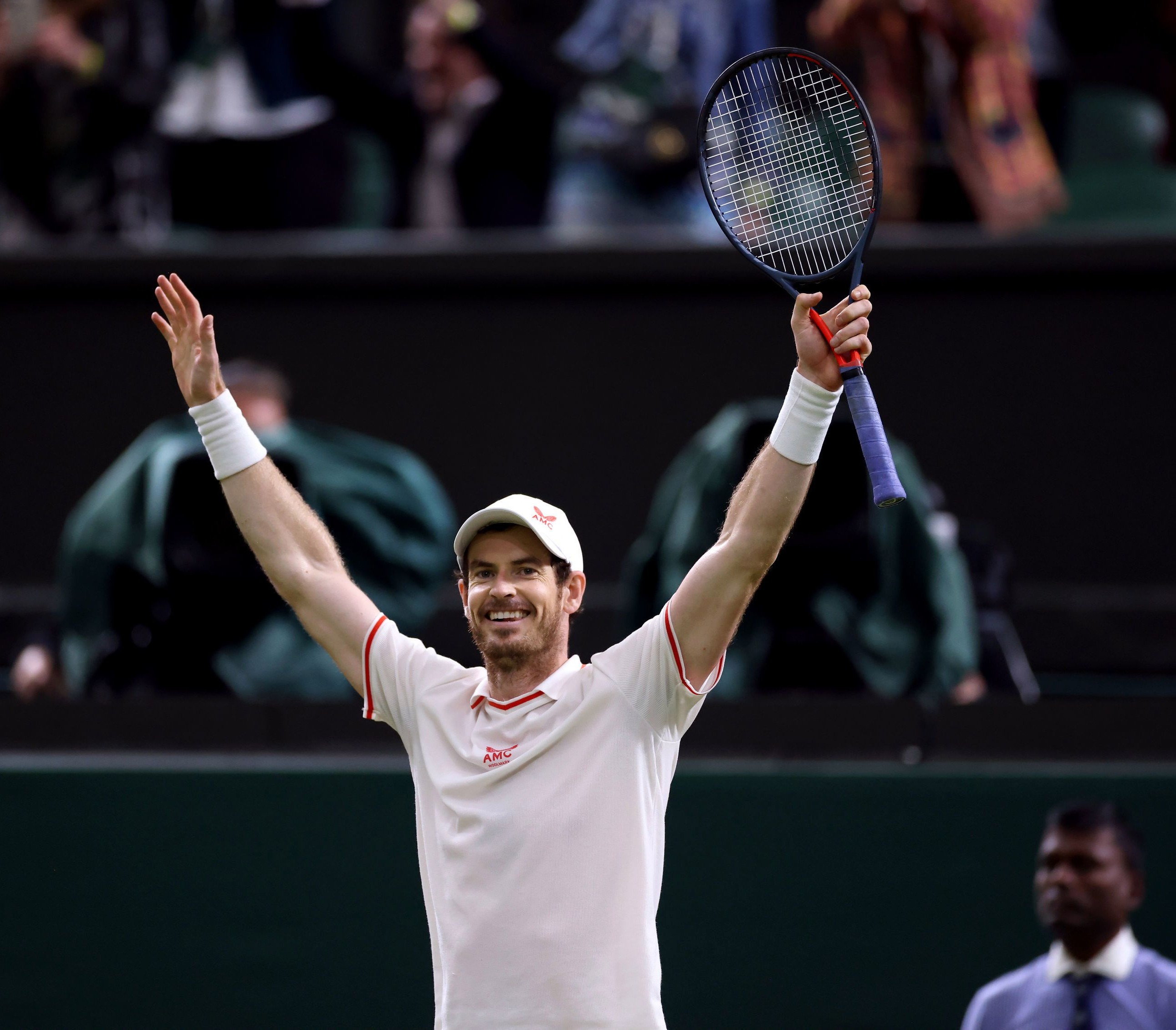 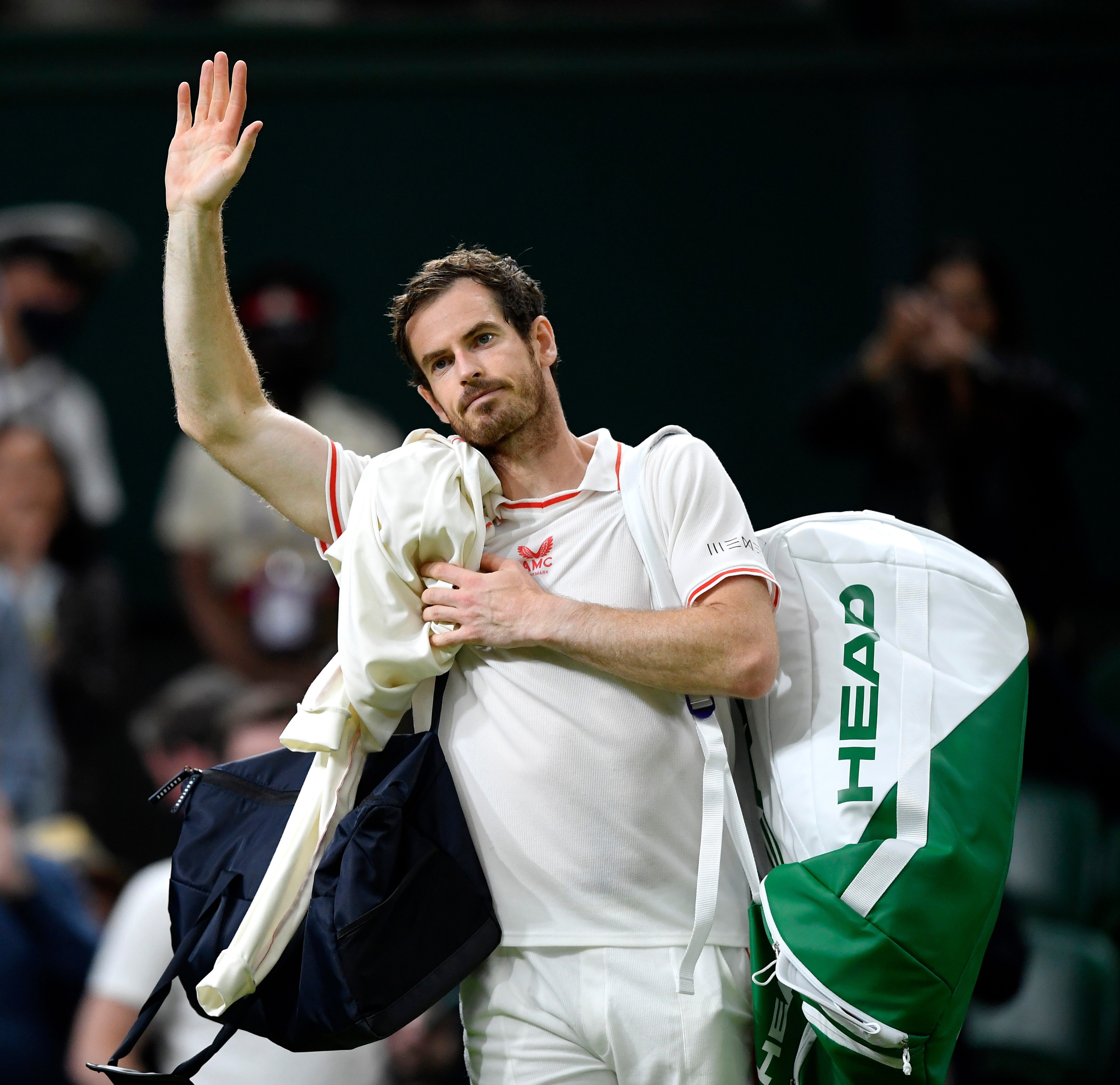