Puel is under pressure following the Foxes’ run of just four wins in 19 league matches — despite the public support of the club’s Thai chairman, Vichai Srivaddhanaprabha. 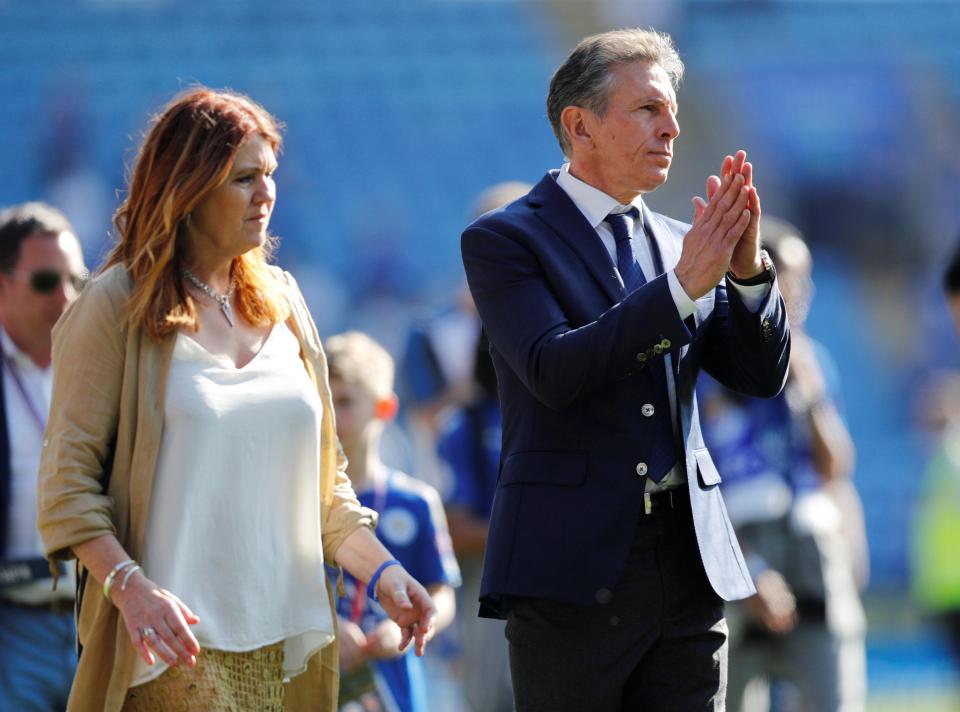 The Foxes’ boss says he has achieved his aim of steering the club away from relegation.

And Puel, axed by Southampton last summer, said: “I finished eighth with Southampton. We can see where they play now.

“I came here to a team in difficulties. We’ll finish in the top half of the table.”

He says Southampton’s struggles are a warning sign for Leicester and, ahead of tomorrow’s clash with Arsenal, said: “I am pragmatic about this. 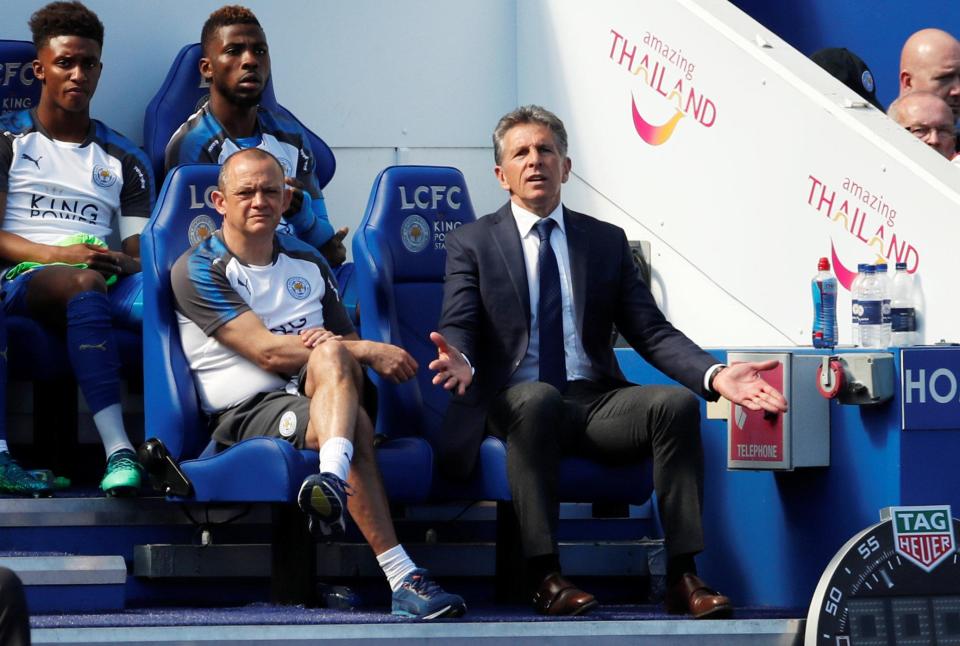 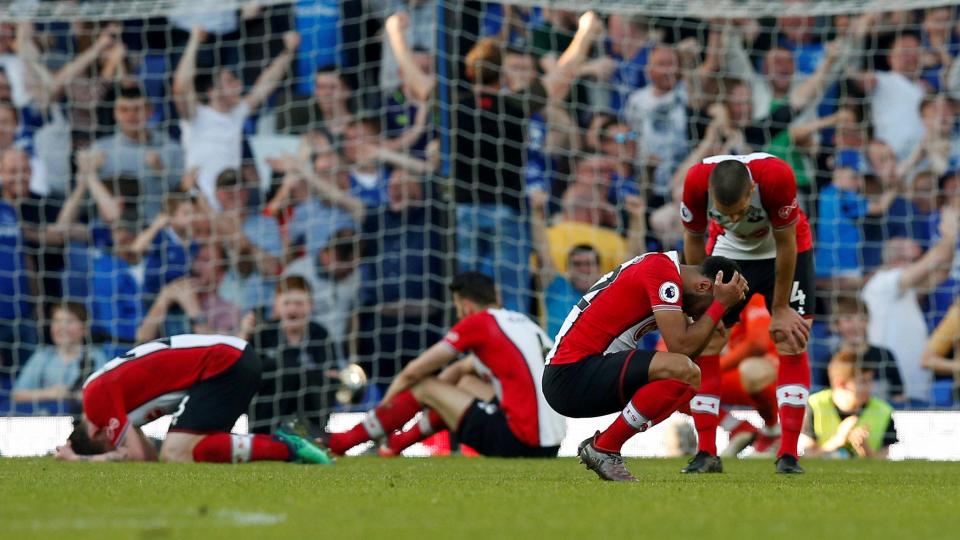 “I try to have dignity and integrity in my work and to develop the club.

“Speculation can create a problem.”

Puel says he is still focused on his job.

He said: “Pressure doesn’t change my philosophy. I will continue to build and perform and develop young players. 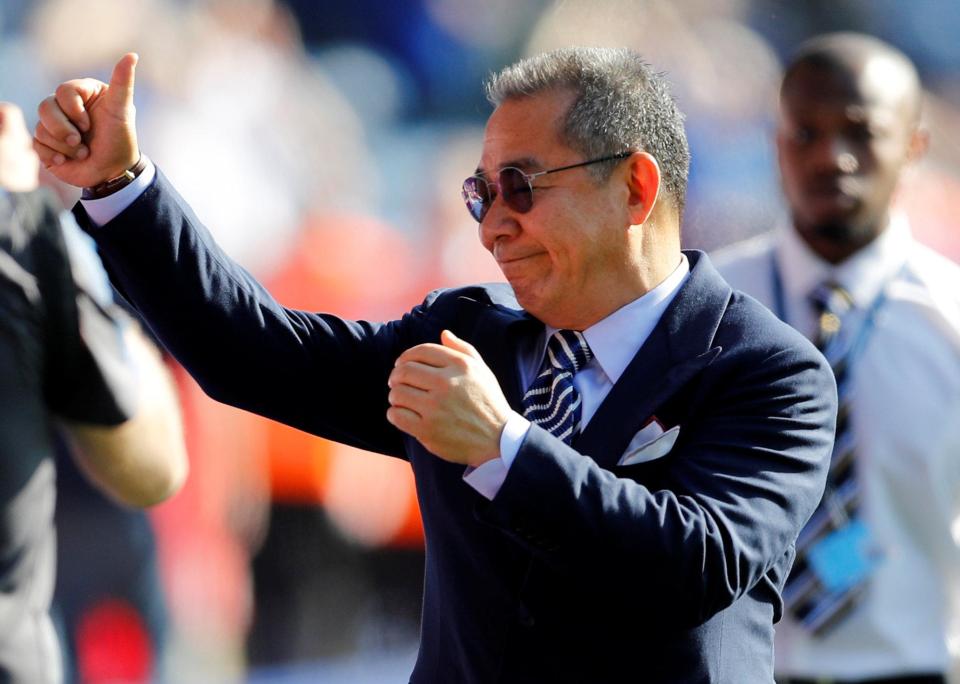 “All good managers would like guarantees but Manchester City, Liverpool, Manchester United etc can buy all the players on the planet they want.

“The other clubs must build a good collective.

“It was the way for Leicester for one season, the same for Southampton.

“Without time to build a good squad, it is tough.”