The pair have not always enjoyed the best relationship, with Mourinho previously attacking Ranieri for his efforts at Chelsea over a decade ago. 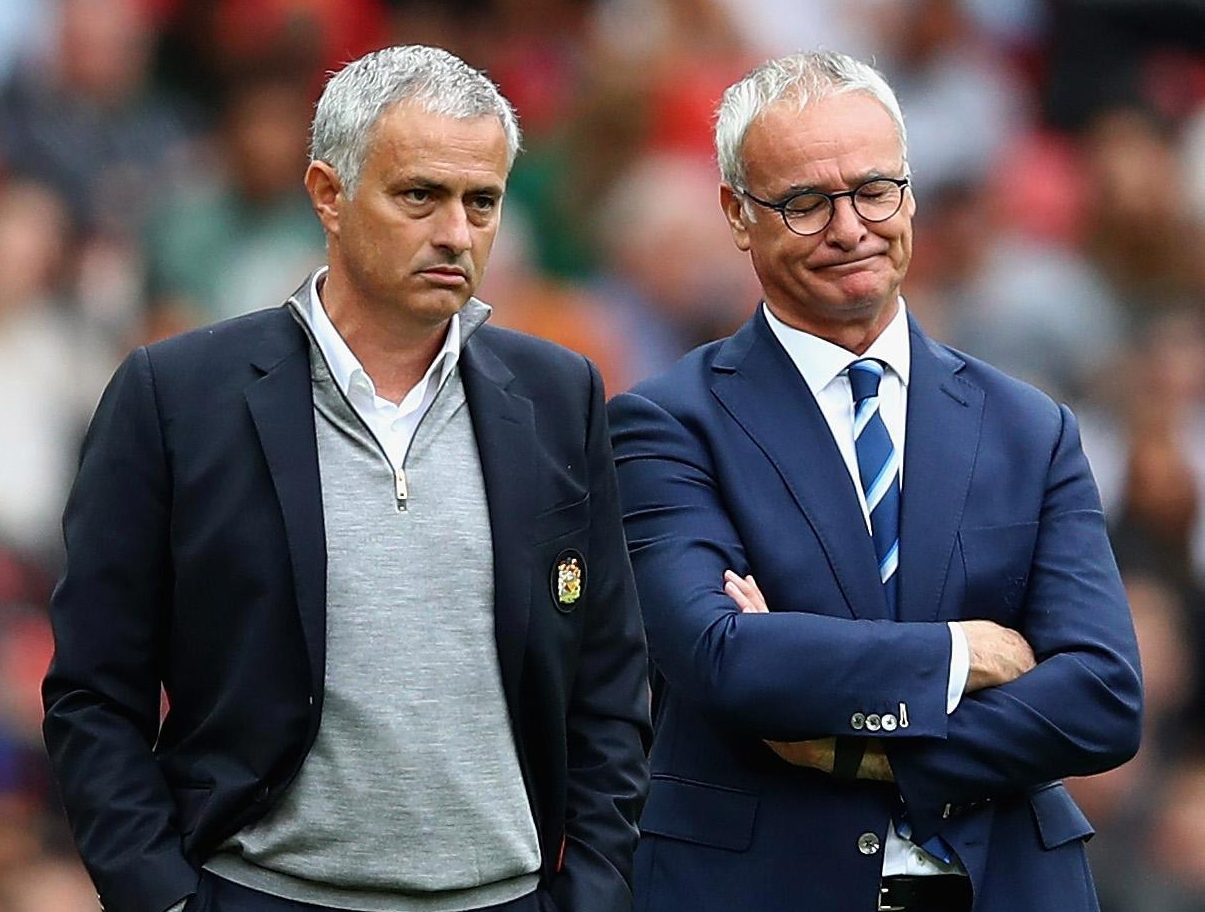 The Special One also had a pop at his Italian counterpart during their time together in Serie A.

But Mourinho famously wore a jacket bearing Ranieri’s name when he was controversially sacked by Leicester nine months after winning the title.

And it appears they are now becoming a lot closer in their later years, with Ranieri revealing Mourinho’s kind words ahead of Fulham’s Premier League clash with United.

Ranieri said: “He was the first who sent me a message to say welcome back. He is a very friendly friend. 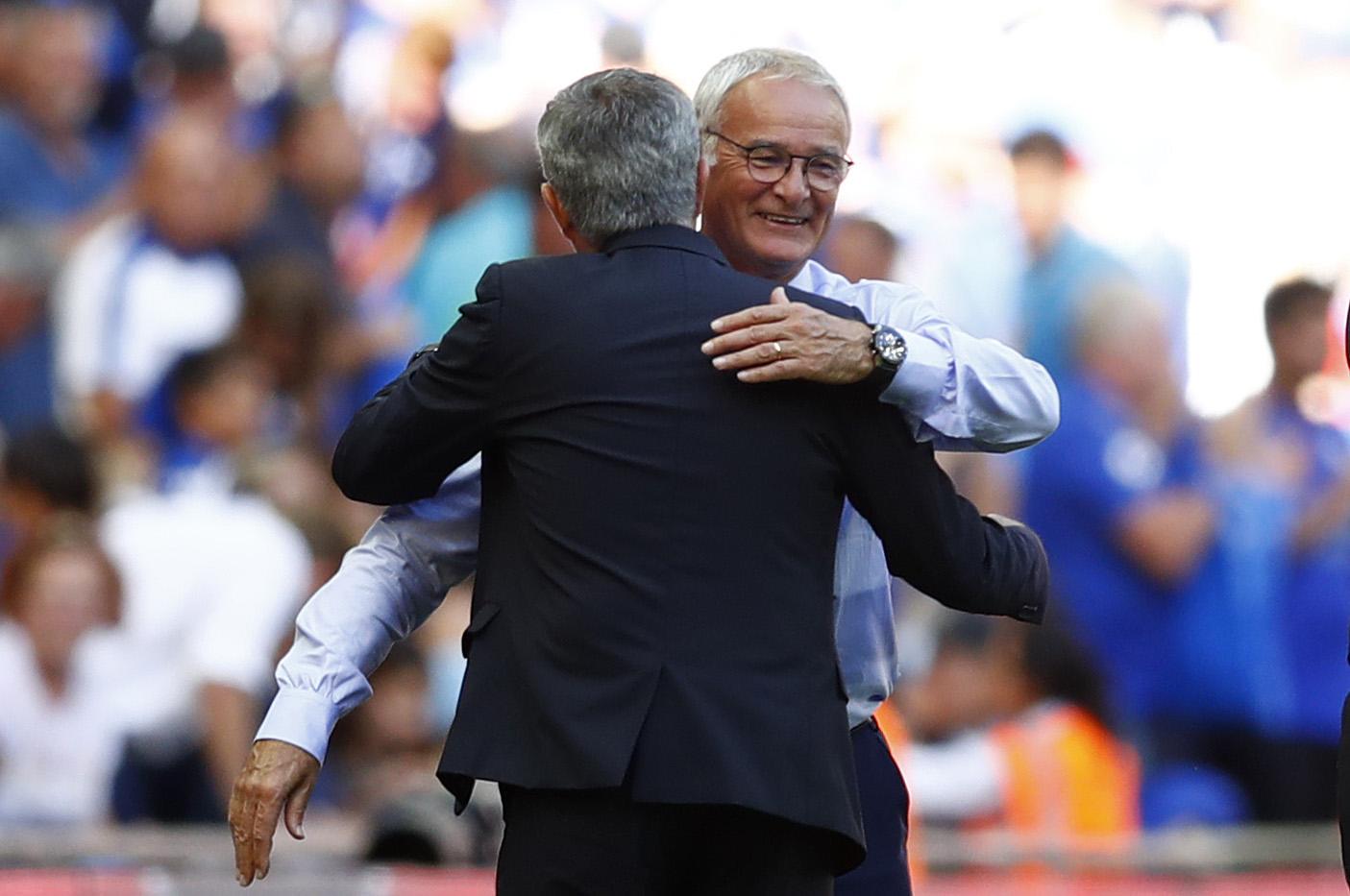 “He told me, ‘Welcome back, all the best’. We speak about everything. It was a text message. Sometimes we speak. He’s a fantastic man.

“I know him for a long time, when he came to Chelsea and in Italy, and he was very polite with me.

“He’s a great man, coach, manager, and also the football is important. I enjoy very much (being back in England), I’ve come back home.

“Manchester are one of the best teams in the Premier League and also in the Champions League. 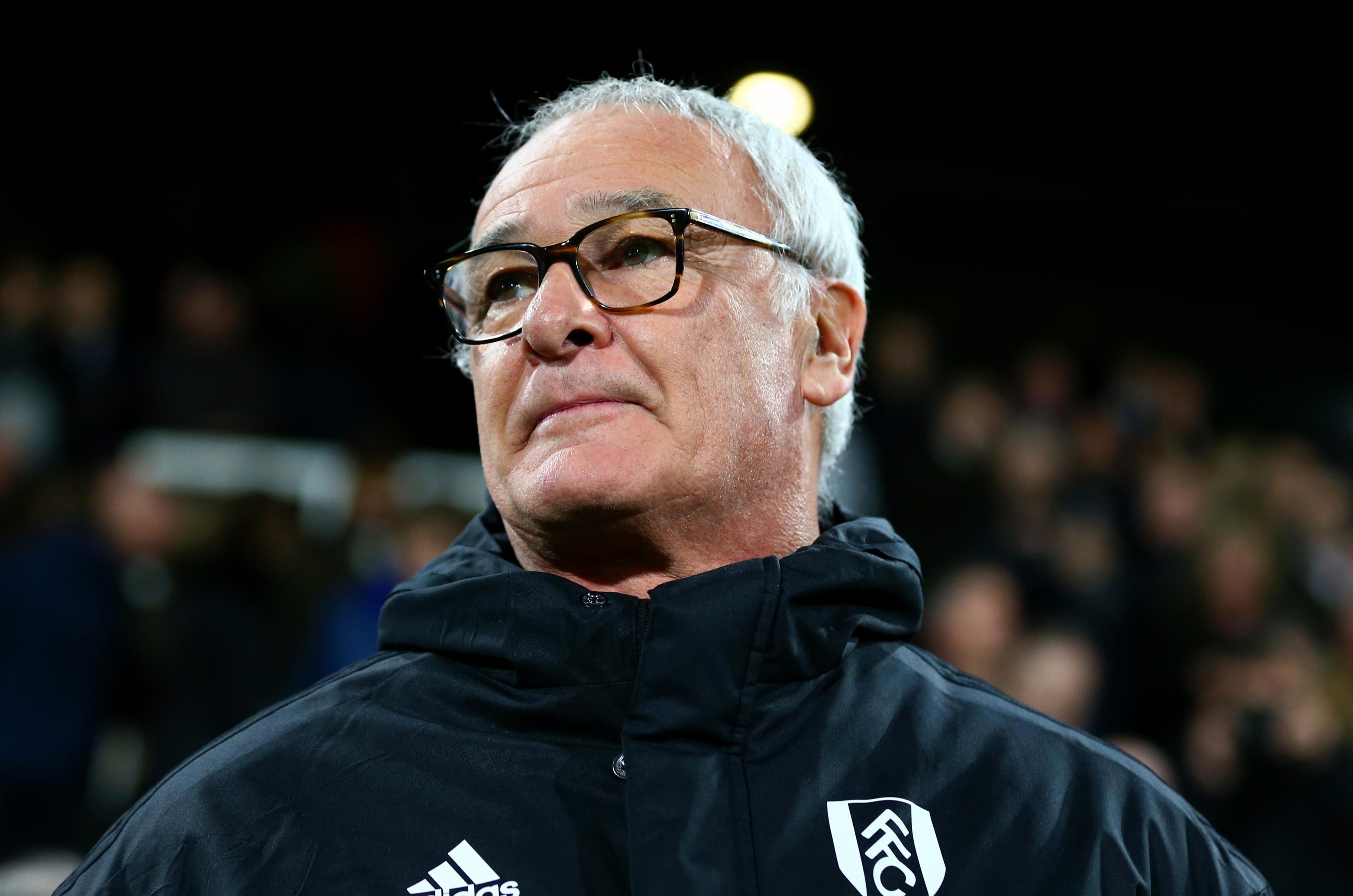 “It’s a fantastic team and stadium and we want to make a point. We know it’s hard, but nothing is impossible.

“Manchester are getting better, for us it will be difficult. We must make a perfect performance. Every manager would like to win, the desire is to win, but we have a great respect for Manchester.

“Every match we improve, but it’s not easy because when you stay at the bottom of the table, it’s not so (easy to be) confident 100 per cent.

“I gave my confidence to my players, but if you have two or three good results the confidence of the team grows immediately and I am confident we will do this.” 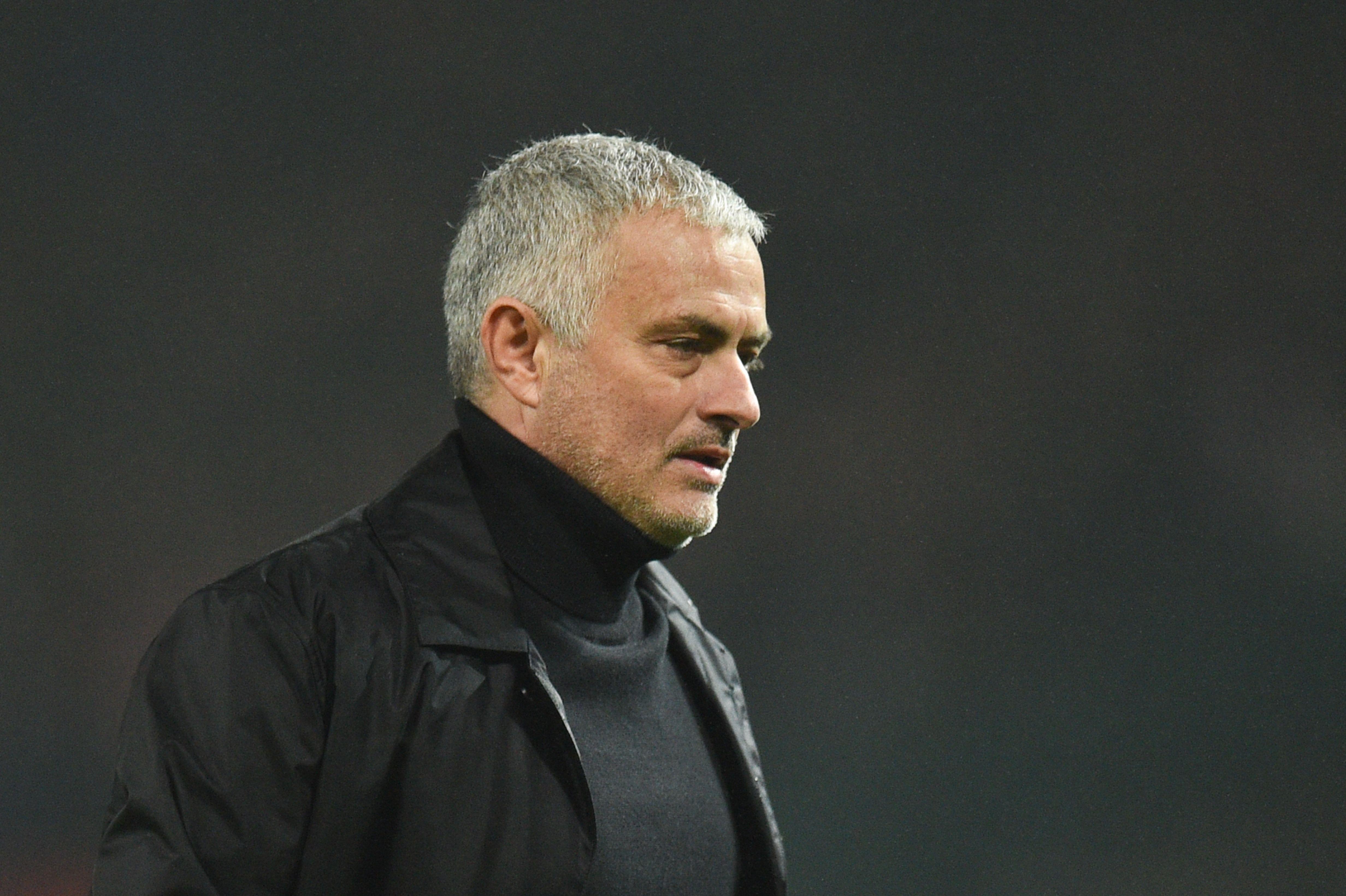