There are six teams left in the hunt to be crowned All-Ireland club football champions after Sunday’s action, as Kilmacud Crokes, Corofin and Dr Crokes all picked up wins.

Dr Crokes are provincial champions for the second time in three seasons, and the fifth time this decade after seeing off St Joseph’s Milltown Malbay of Clare. The Kerry kingpins had too much in reserve as they won out 1-21 to 2-09 to progress to the All-Ireland semi-final.

Corofin mounted a second-half comeback to overcome Ballintubber at McHale Park in the Connacht final. The Mayo side stormed into an early lead with some impressive score-taking, but were reeled in by the reigning All-Ireland champions in the second half as Ian Burke scored 1-01 off the bench to seal a 2-10 to 1-09 victory.

Kilmacud Crokes will face Mullinalaghta in the Leinster decider, after two tight semi-finals on Sunday afternoon. 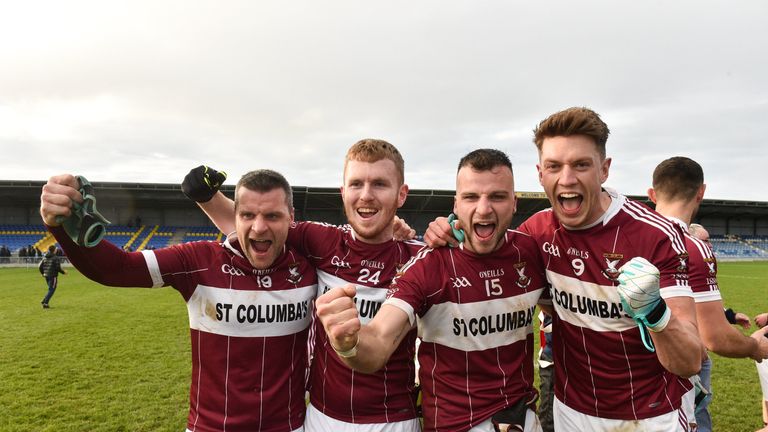 The Longford side became the first ever club from the county to reach the provincial showpiece, with a comprehensive 2-15 to 0-03 win over Éire Óg of Carlow.

Meanwhile, Crokes edged Portlaoise in an entertaining affair at Parnell Park. The Laois champions had a late penalty attempt to level the tie, but it was saved by David Nestor to secure the Stillorgan outfit’s passage through to the final, as they won 1-17 to 3-08.