KYLE Eastmond is ready for the ‘honesty and integrity’ he missed from rugby league after returning following a 10-year absence.

The dual-code England international has signed a two-year contract with Leeds after a decade in rugby union, earning six England caps. 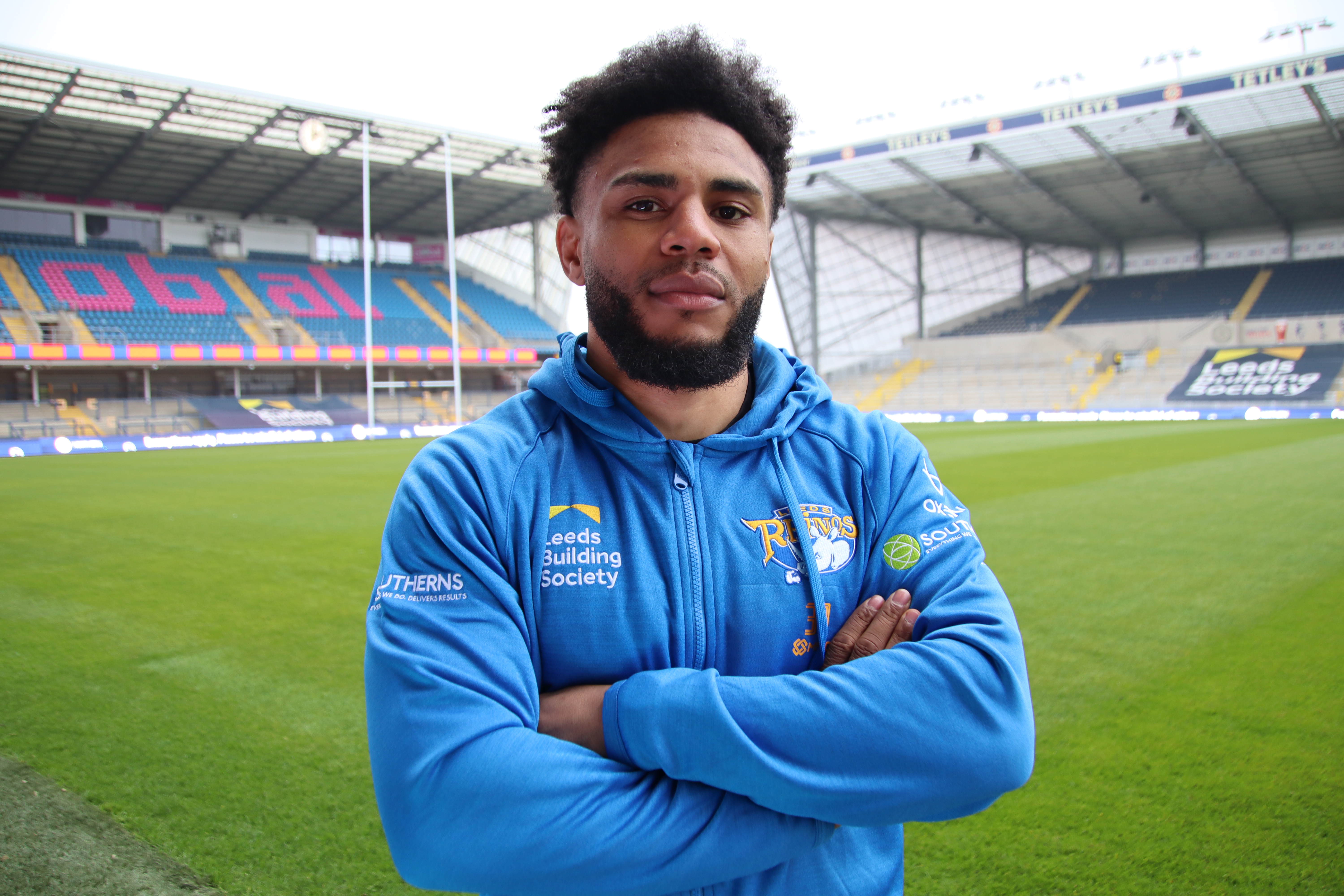 The 31-year-old turned down ‘more lucrative’ offers to stay in the 15-a-side code, from both English Premiership and French clubs, to come back to the sport where it started.

And after filling the gap left by half-back Robert Lui’s long-term injury, with Luke Gale battling to be fit for game one, he is ready to experience again what he felt the absence of the most.

Eastmond said: “The big thing I missed is probably the honesty and the integrity you get with a bunch of rugby league players and staff.

“That’s massively important to me and helps me on the field once I understand I’ve that infrastructure around me.

“The move happened quite quickly, over the last week or 10 days but there were a few occasions I gave coming back serious thought. 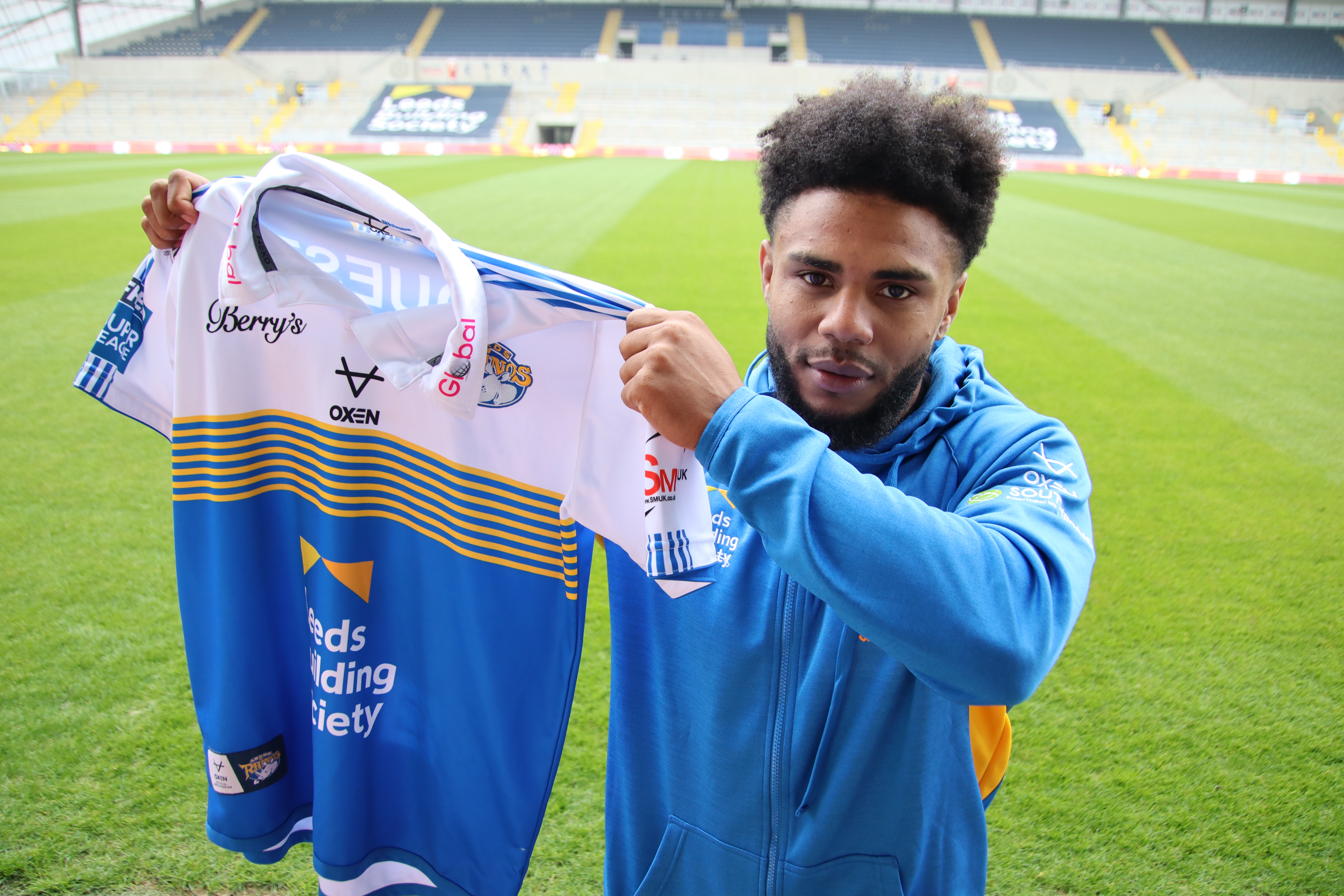 “I had some opportunities in France and with a couple of Premiership teams but at this stage of my career the most important thing is for me to get to an environment where people trust me, believe in me and want me to do well.

“Regardless of what else was on the table, this move is about coming to the right place with the right people.

“It’s a challenge, that’s what I like but I’ve got the understanding of what it takes to cross codes having done it before. I’ll do it.

“I’m at a stage where a new challenge is right for me. I feel like I achieved what I set out to do in rugby union.

“Making an impact in union and playing for my country is something I’m proud of. There were a few times when I missed a few ENgland caps through injury and at international level, when a team starts winning, it’s hard to get back in.” 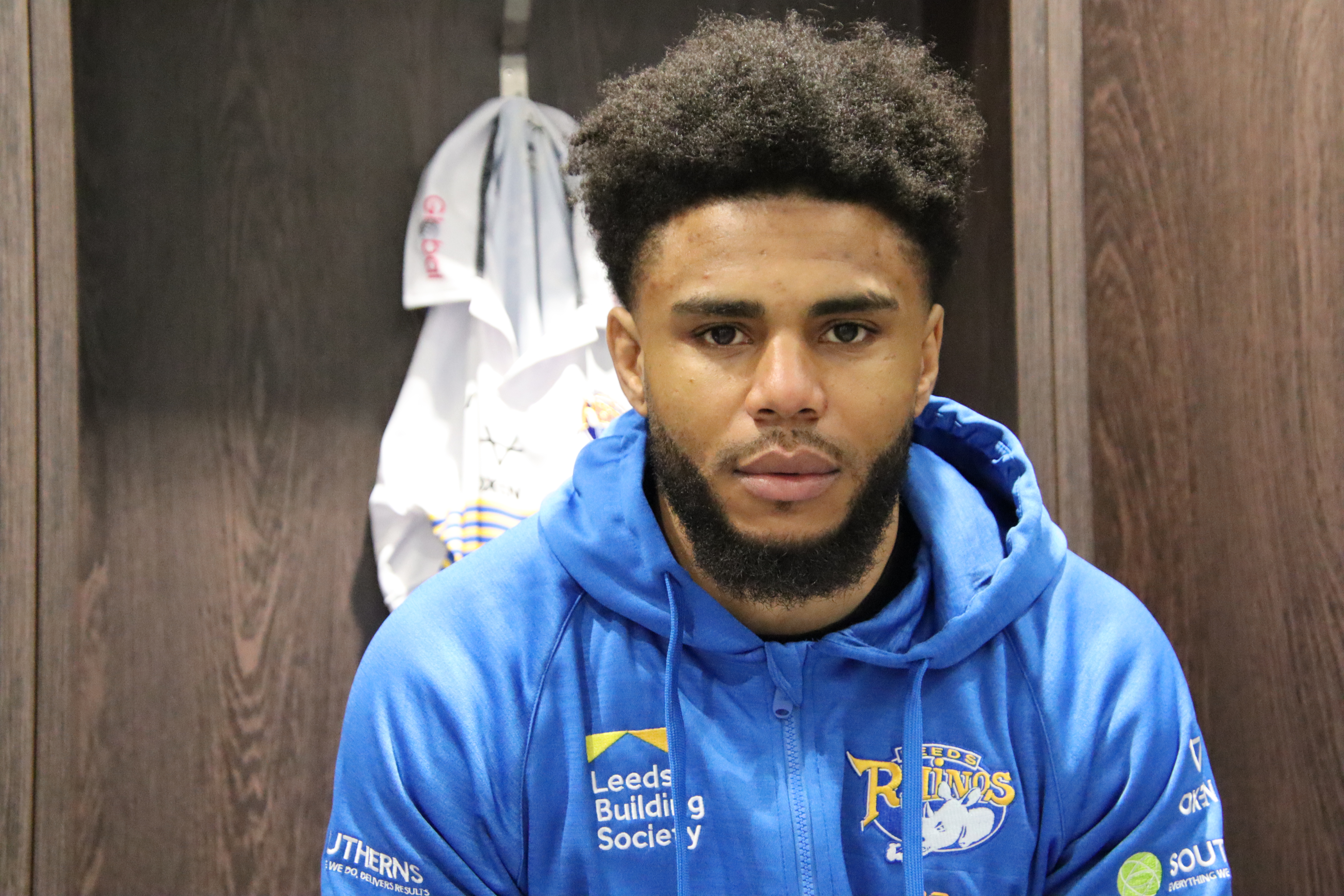 Leeds boss Richard Agar, who coached Eastmond for England Academy when he was younger at St Helens, admitted his drive convinced him he was worth signing.

He said: “Kyle’s skill set as a rugby player – league or union – is phenomenal.

“He’s never been frightened of taking a challenge on and part of our conversations was, ‘This is a challenge, you’ve really got to want to do it.’

“It would’ve been easier for him to stay in rugby union – and probably more lucrative.”