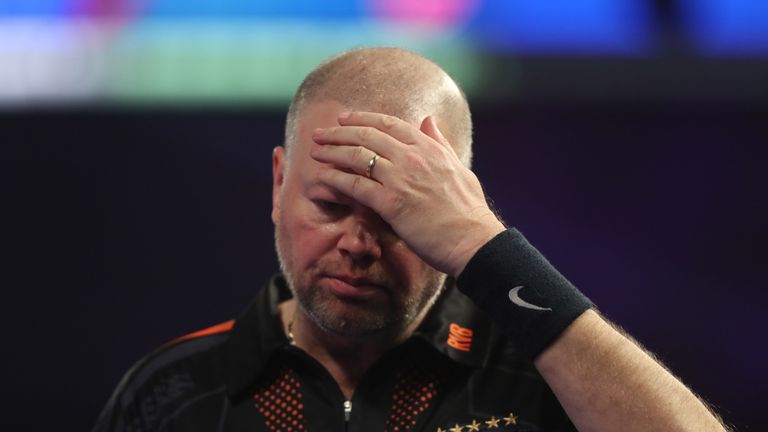 Colin Lloyd has issued words of warning to five-time world champion Raymond van Barneveld, who faces a fight to retain his top 16 status over the next few months.

Van Barneveld has slipped to 14th on the PDC Order of Merit and has £140,000 in prize money to defend for the remainder of the year, which could see him fall outside of the world’s top 20.

The legendary Dutchman has rarely featured on the Pro Tour in 2018 and will therefore miss the European Championship and next month’s Players Championship Finals.

However, speaking on this week’s The Darts Show, former world number one Lloyd claims that the Pro Tour events provide the ideal platform to build up valuable match practice.

“I always looked at the Players Championship and the Euro Tour as match practice; you can’t just expect to walk in against these guys that are in ferocious form, and they want to have a piece of your action.

“The way for me to go for a big tournament is to make sure you’re competing against these guys. You have to compete in these to make sure you are in the big ones. What happens when you miss a couple of big ones?” Lloyd said. 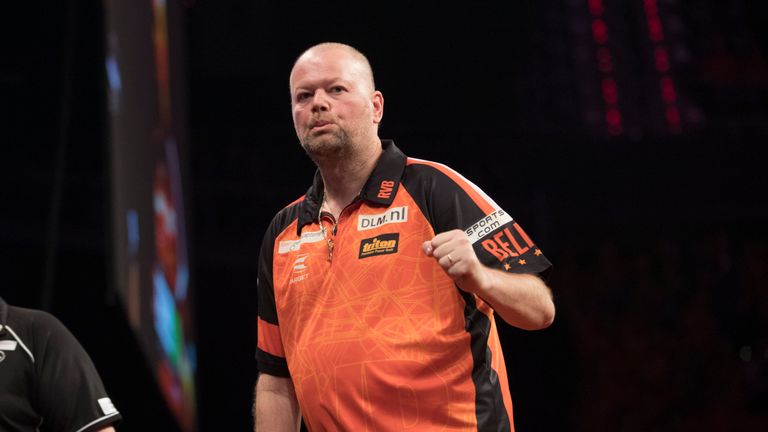 Of course you want to perform well in the big ones. That’s where you sell yourself as to who you are and what you’re achieving, because you’re live on Sky Sports TV.

“You lose that money off your ranking, you start dropping down and all of a sudden you’re not in the big ones anymore.

“Then you can’t get yourself up for the big one anymore because you’ve got to go to the smaller tournaments- which are the weekend events, to get back in the big events, but he’s a five-time world champion, so who am I to argue with it?”

Van Barneveld will be relying on strong performances at the Grand Slam and the World Championship – where he has notoriously produced his best form over recent years.

The 51-year-old has reached the semi-finals at the Alexandra Palace in four of the past six years and he’ll be hoping for a similar type of performance to maintain his spot in the darting elite. 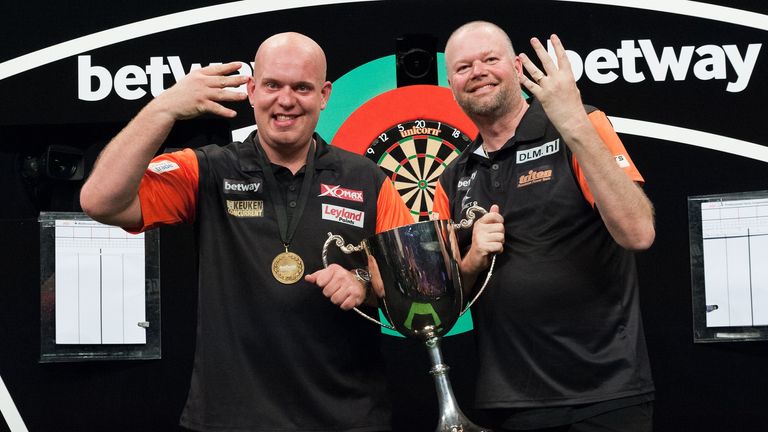 “Of course you want to perform well in the big ones. That’s where you sell yourself as to who you are and what you’re achieving, because you’re live on Sky Sports,” Lloyd admitted.

Darts season is in full swing and continues on Sky Sports with the Grand Slam of Darts in November and the World Championships, which get underway from the iconic Alexandra Palace on December 13.