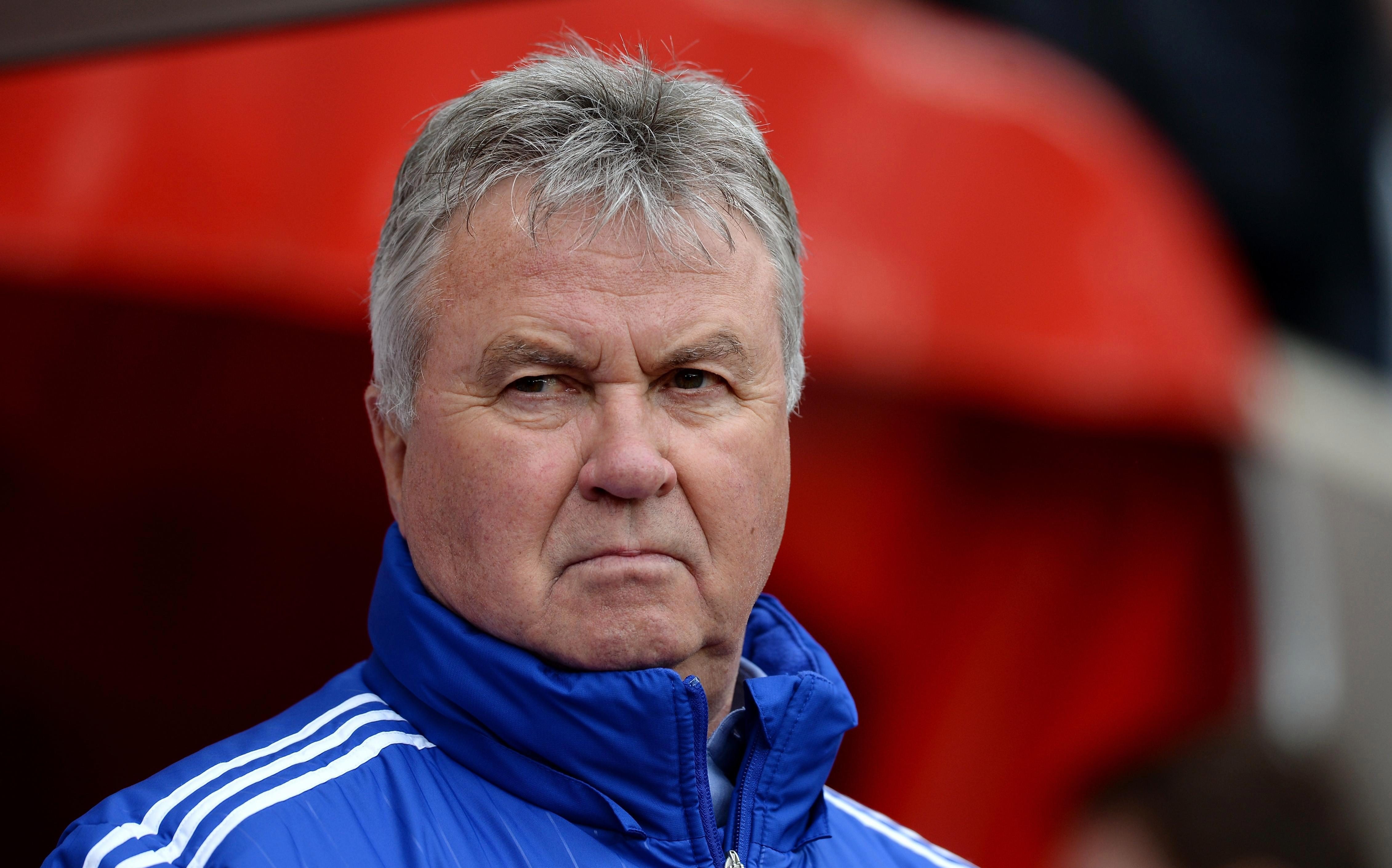 Pekerman's team was knocked out of the World Cup by England at the last-16 stage and the Argentinian's contract expires at the end of August.

And according to Sport, the Colombian FA wants Hiddink to lead the South American nation towards Qatar 2022.

Hiddink is an expert when it comes to international management.

Although he is best known for being parachuted in to Stamford Bridge on two occasions – after Luiz Felipe Scolari was sacked in 2009 and Jose Mourinho in 2015 – he has plenty other experience. 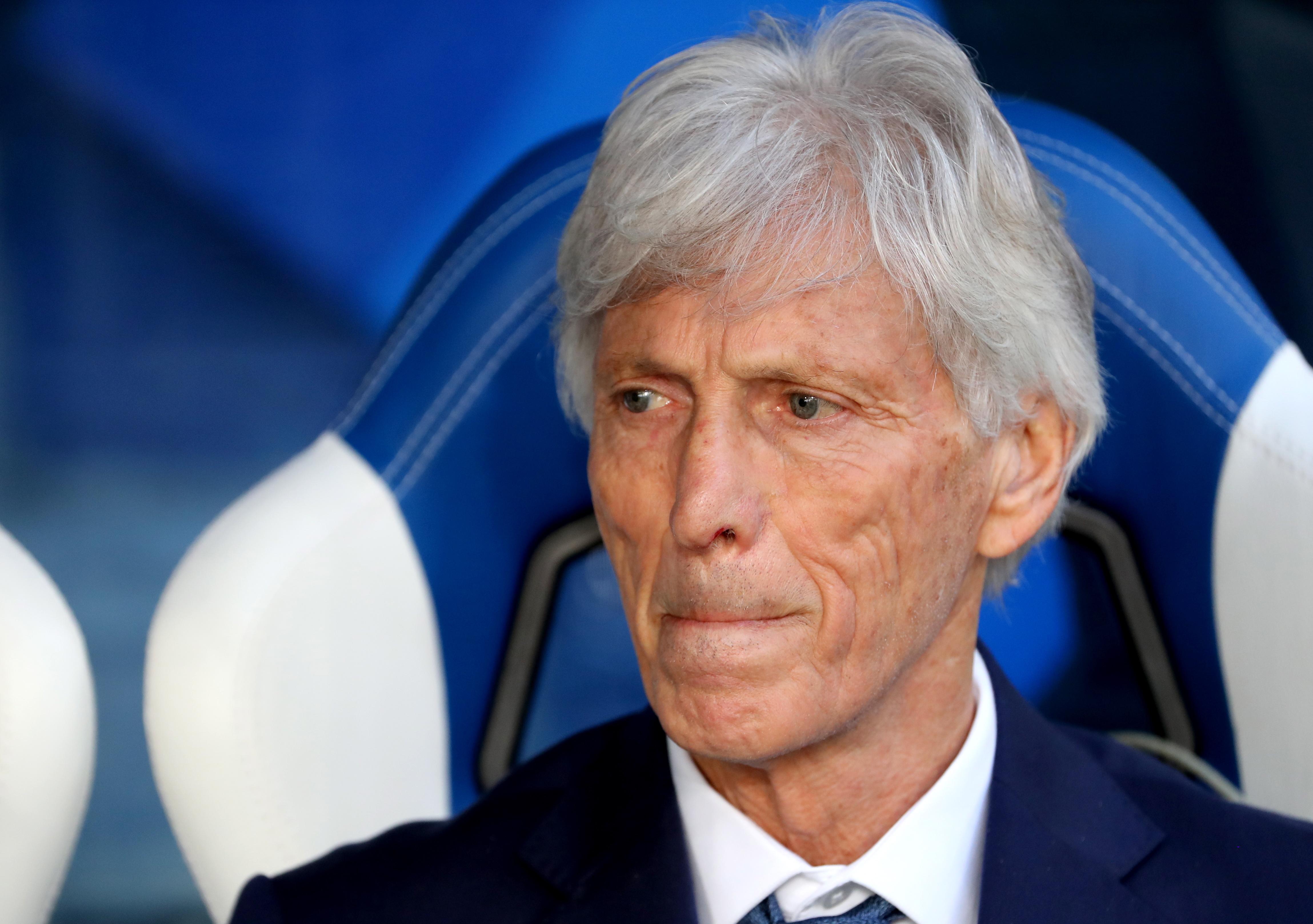 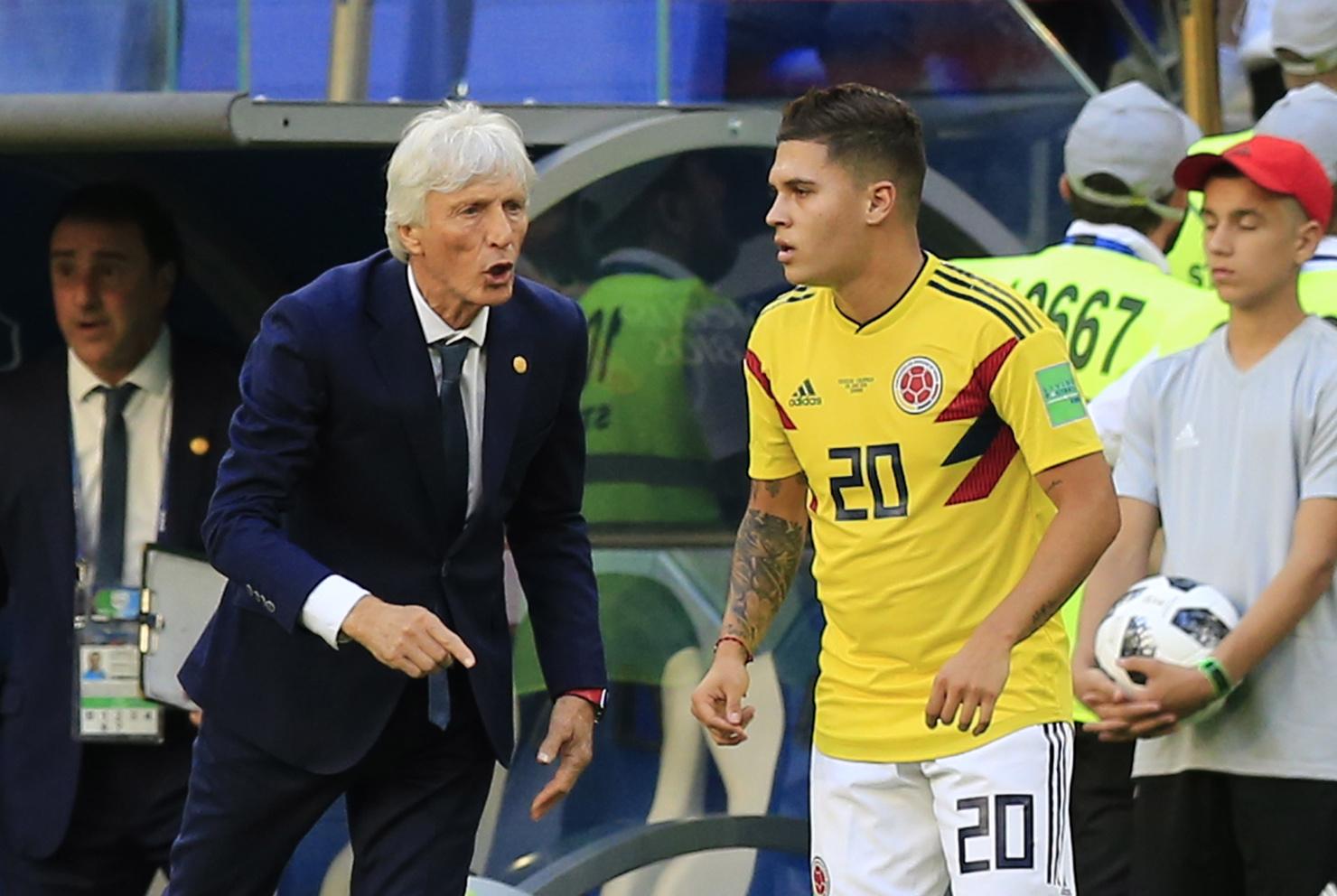 The 71-year-old's first job in international management came in 1994 with his home nation.

His Holland side reached the semi-finals of the 1998 World Cup in France but was beaten by Brazil on penalties.

Hiddink has also worked with South Korea, Australia, Russia and Turkey, before returning to Holland in 2014.

His last managerial job was at Chelsea in 2015 when Mourinho was sacked for a second time.

Roman Abramovich had called on the Dutchman again after Hiddink won the FA Cup as interim boss in his first stay at Stamford Bridge.