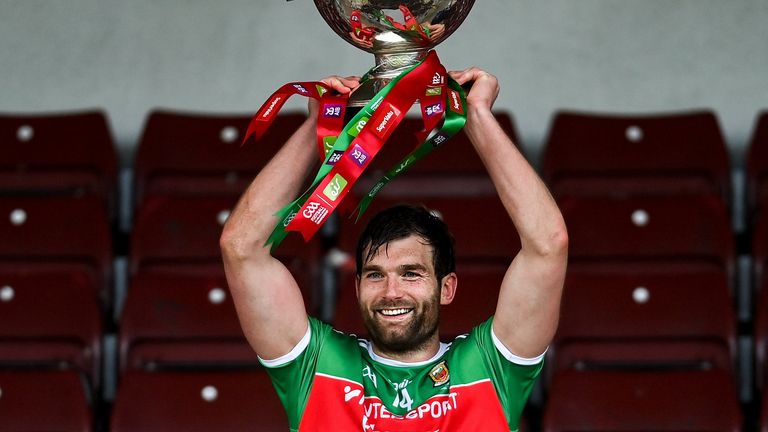 The Connacht Senior Football Championship final between Mayo and Galway has been moved to Croke Park on Sunday, July 25.

This will be the first time in history that the Nestor Cup decider has been held outside of the western province.

Connacht GAA confirmed on Tuesday evening that the move has been made to accommodate a larger crowd, in light of Covid-19 restrictions.

Had the game been held in Castlebar, only 3,600 fans would have been admitted. However, the switch to Jones’ Road means that 18,000 can now attend.

The same number will be permitted on both Saturday and Sunday this weekend, for the Leinster hurling final and football semi-finals respectively. 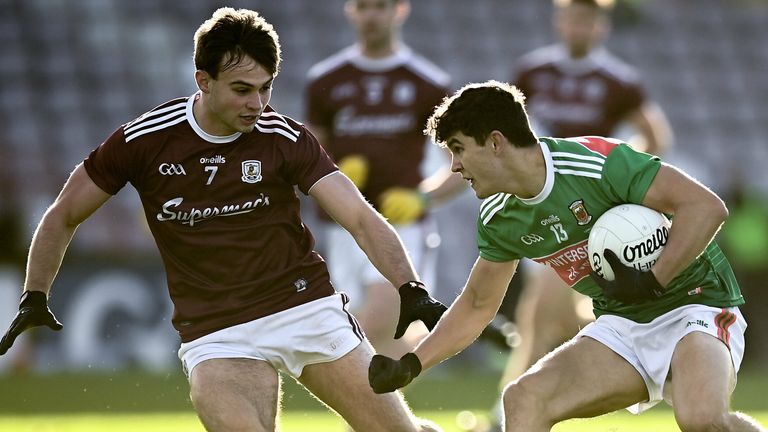 “Following a meeting of the Connacht GAA Management Committee this evening, the decision has been taken to stage the Connacht Senior Football Final between Mayo and Galway on Sunday the 25th July in Croke Park,” read a statement.

“Due to current Covid restrictions, had the game been held in Elvery’s MacHale Park the crowd would only have been 3,600 so the game has been moved to Croke Park to accommodate 18,000 supporters on the day.”

Mayo qualified for the decider after facile victories over Sligo and Leitrim in recent weeks. Galway overcame Roscommon in Dr Hyde Park to reach the final.

Sky Sports’ live GAA coverage continues on Saturday, with the hurling qualifier meeting of Clare and Wexford, before Monaghan and Armagh face off in the Ulster Football Championship semi-final.