UFC star Rafael dos Anjos has called out Conor McGregor for a summer bout – six years after their world title fight fell through.

The 37-year-old was set to defend his then-lightweight title against the Notorious in March 2016 at UFC 196 in Las Vegas. 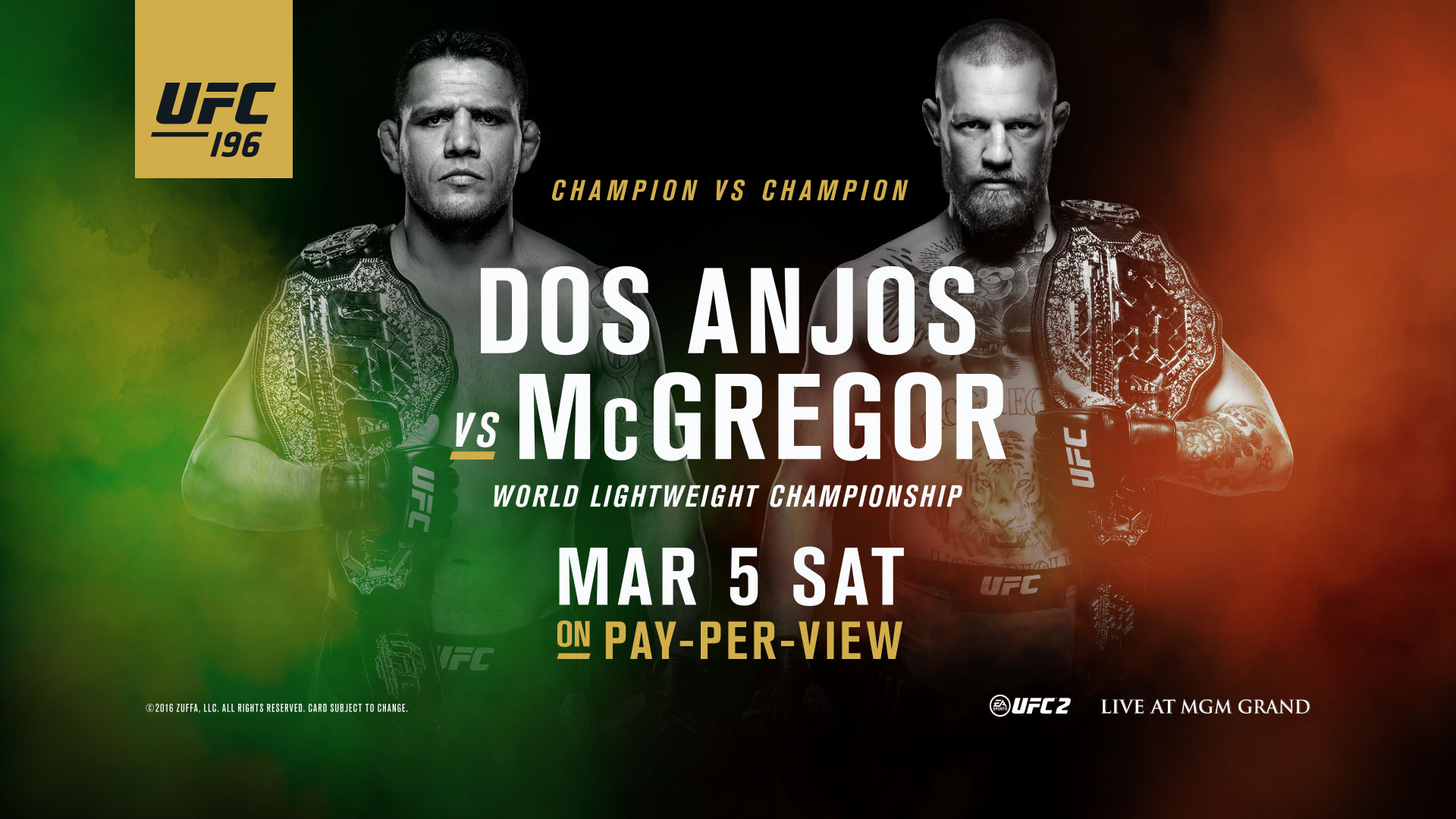 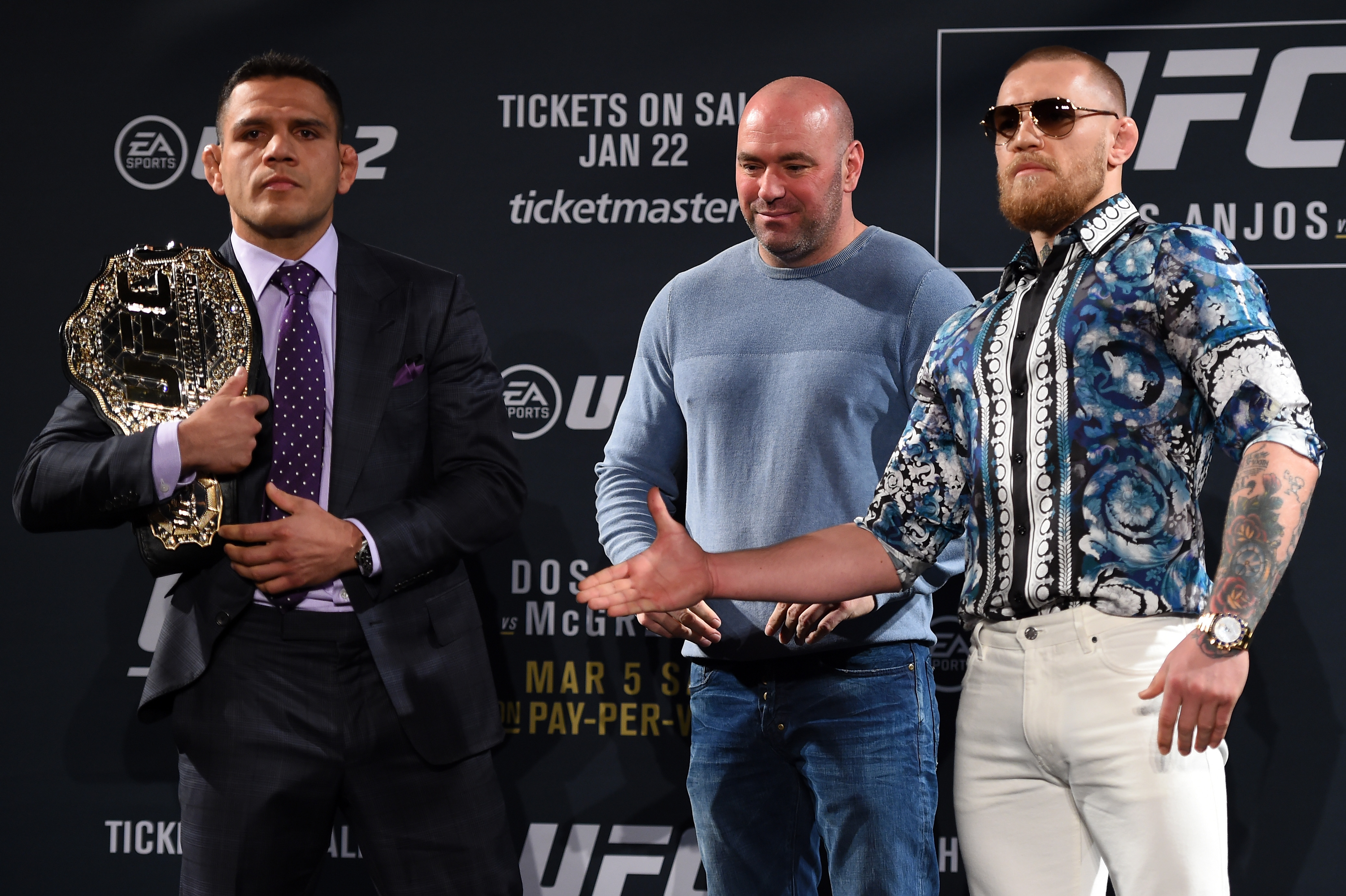 But the fight failed to materialise after Dos Anjos broke his foot, with the Brazilian replaced by Nate Diaz, who beat McGregor via submission.

And although their careers went on different paths, the Rio de Janeiro native remains keen to pit his wits against the Irishman.

McGregor hasn't fought since last July where he suffered a horrific broken leg in his trilogy fight defeat against lightweight rival Dustin Poirier.

But he is nearing a return to the octagon, with his manager Tim Simpson stating he will be back competing this year.

Meanwhile Dos Anjos made a winning return on his UFC comeback after outpointing Renato Moicano over the weekend in what was his first fight since November 2020.

Dos Anjos' opponent stepped in on two weeks notice after Rafael Fiziev withdrew due to Covid for the 160-pound catchweight bout. 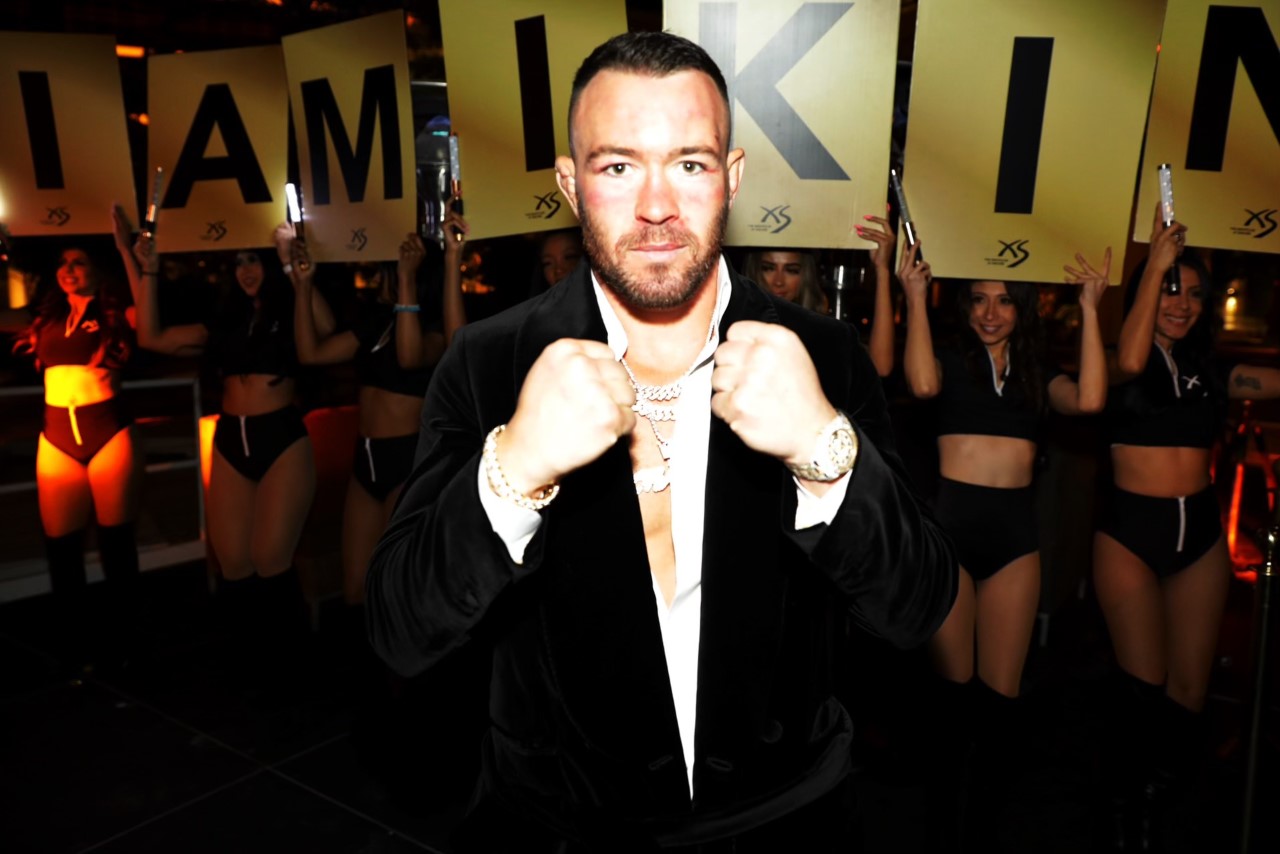 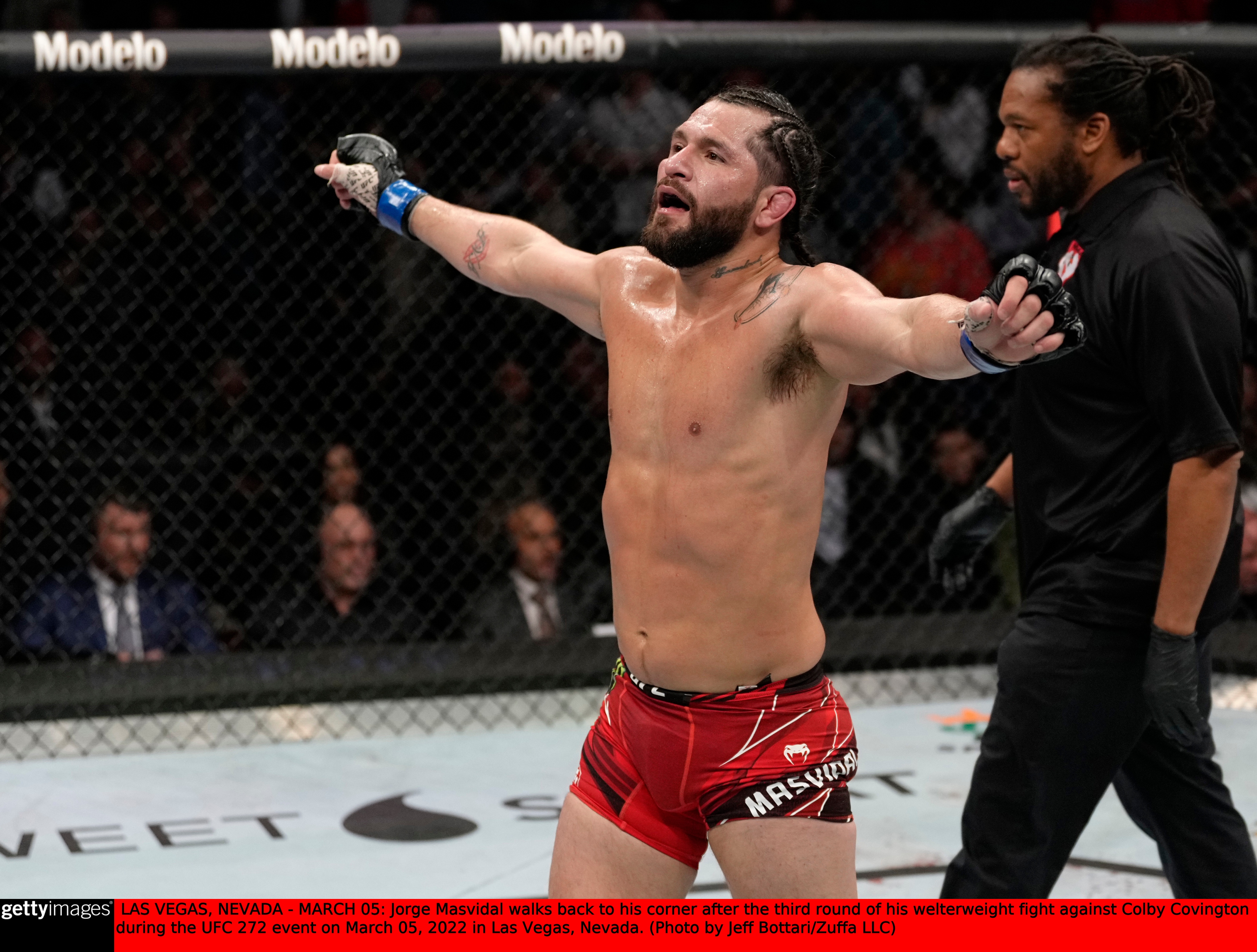 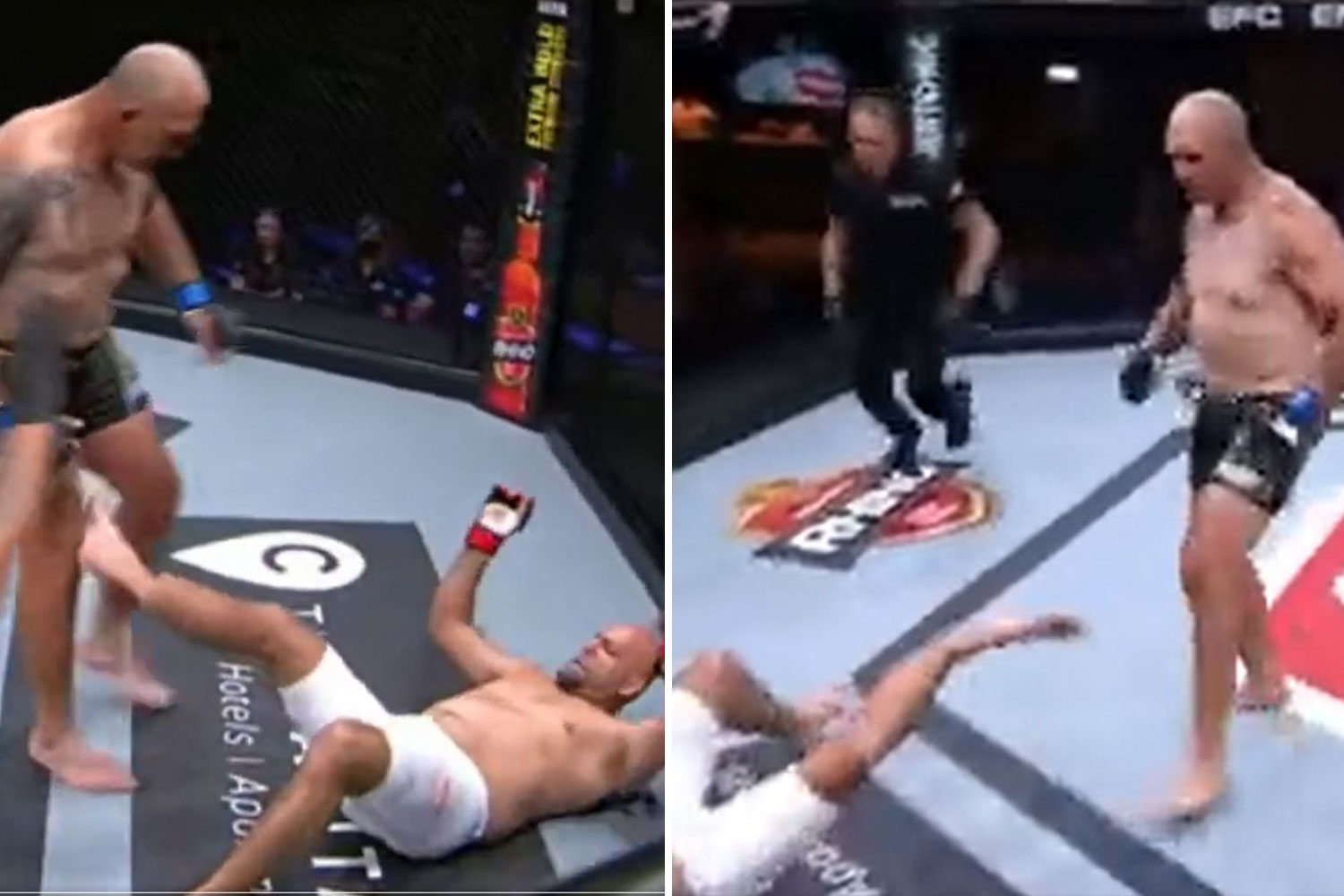 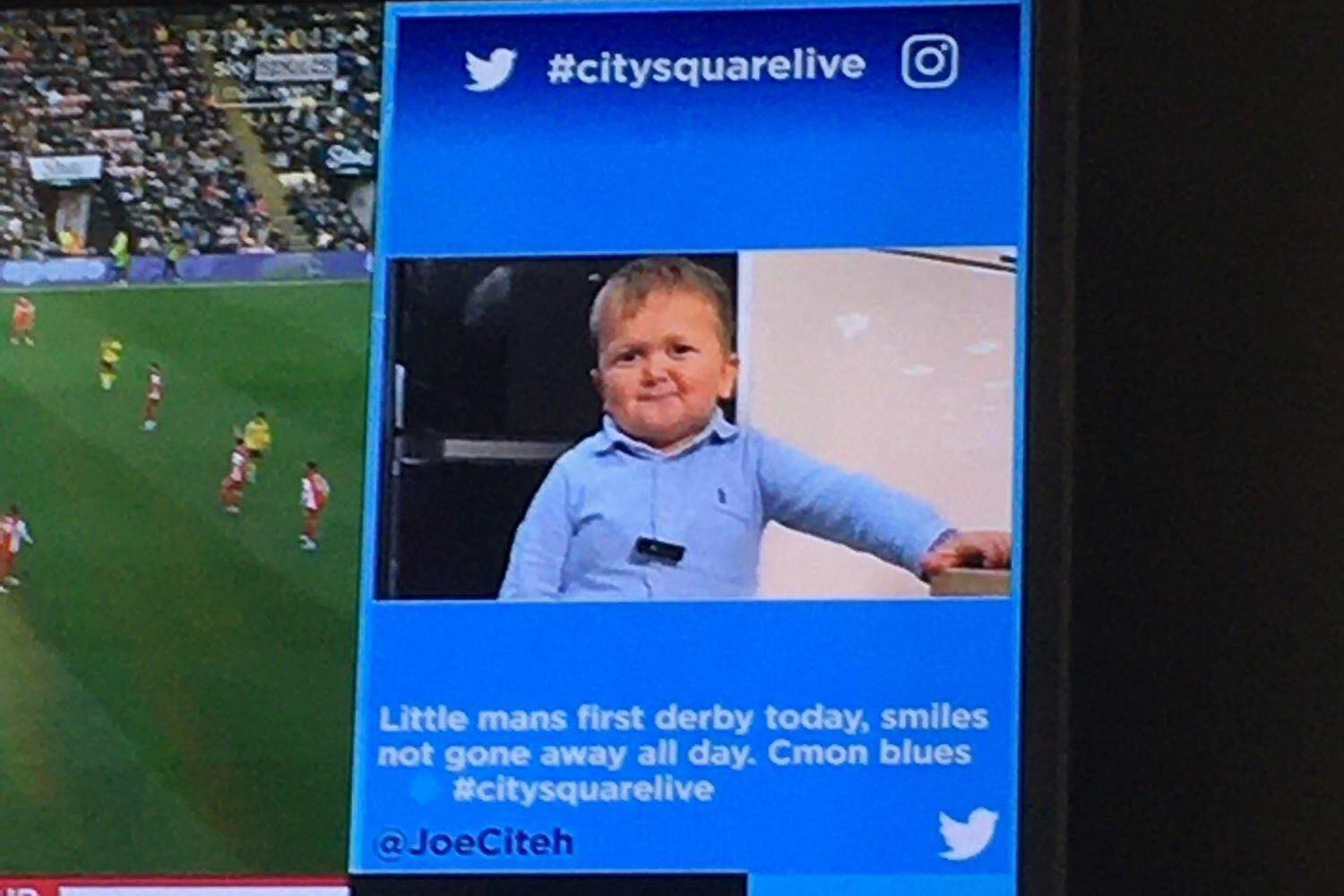 Speaking to MMA Junkie after his victory, Don Anjos said: "It looks like Conor is coming back in the summer. That could be a good one.

"A title fight is already scheduled. We’ll see, man. A lot of things can happen.

“I just want to be active. I want to be training. I need good names. I’ve been in this game for so many years and fought everybody in two divisions.

"I need names that make me want to go to the gym and train hard for it. That’s what I want.”

Before adding: "I think the moment that we live in right now, that fight would make a lot of sense.

"I was on a 16-month layoff. Conor broke his leg and is coming back in the summer, I think. That would make sense.

"The division is kind of crazy right now and I think that fight would make a lot of sense.

"That would be a big money fight, of course. We have a history, too. Like I said, I’m looking for names that make me want to go to the gym and train. It’s been so many years in this game.

“I have no problems trading punches with Conor. I think I have everything it takes. I’m pretty comfortable in the stand up.

"I know he’s got a dangerous game, but I will do my game – just mix it up. But I have no problems to trade at all.” 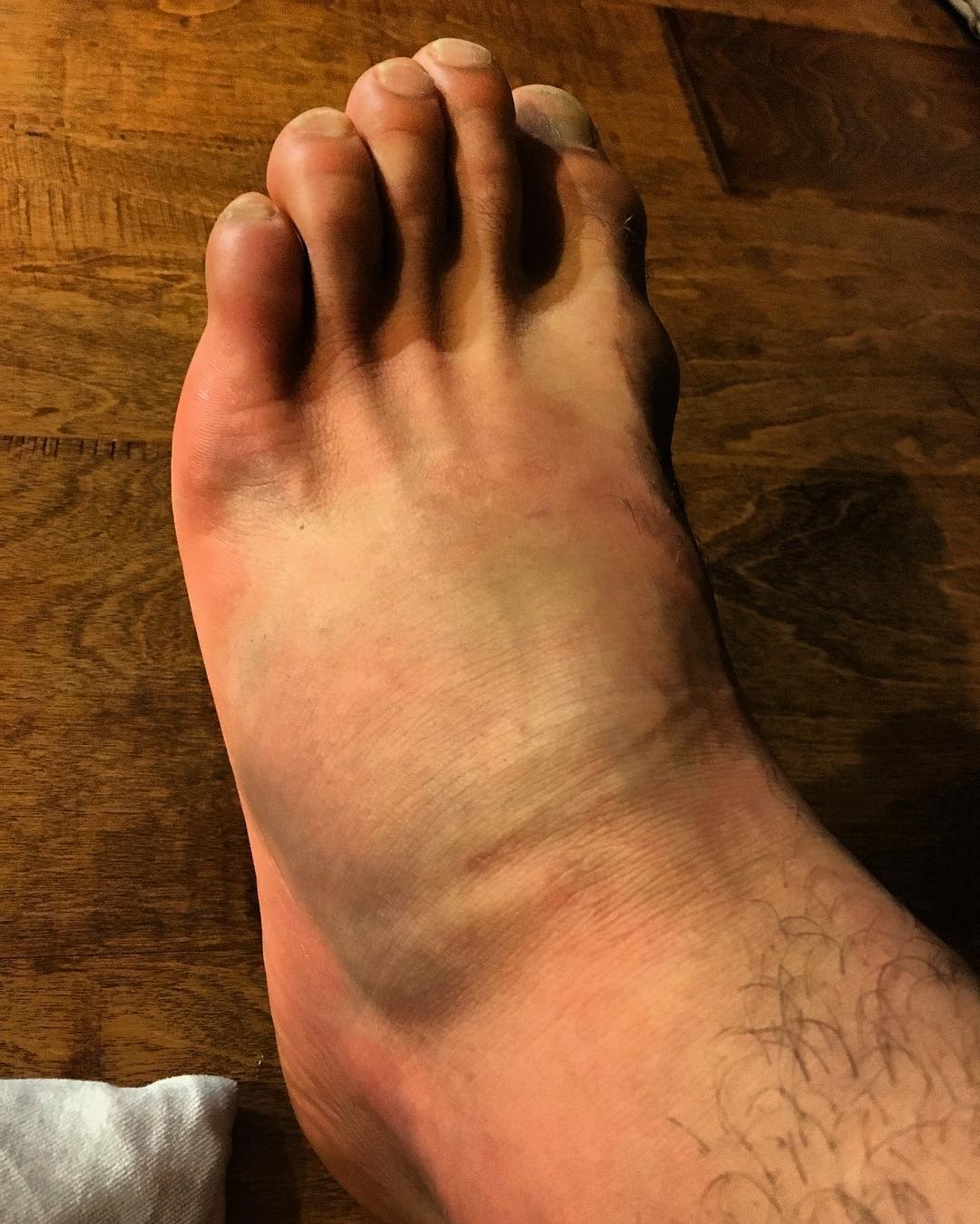