CONOR McGREGOR compared himself to Bruce Lee as he mimicked the martial arts pioneer in training.

The UFC icon is in workout mode despite holidaying with his fiancee Dee Devlin and three kids, Conor Jr, five, Croia, three and Rian, two. 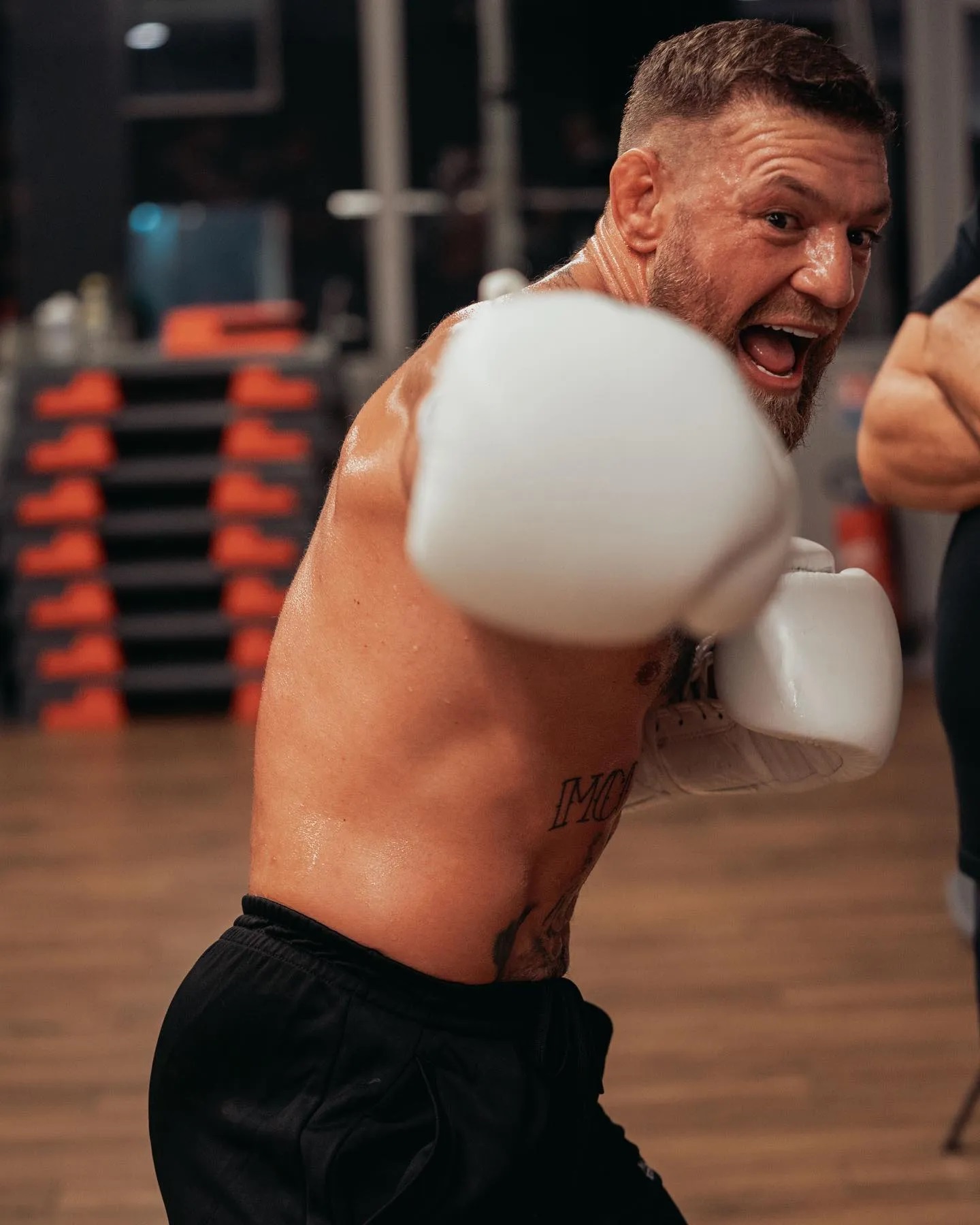 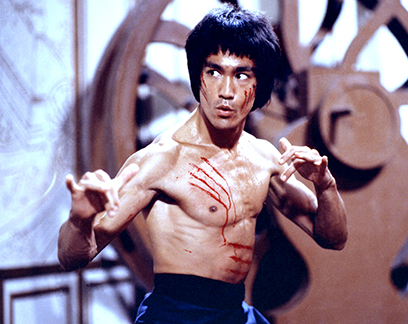 And McGregor posted a series of snaps and in one particular struck a similar pose to combat legend Lee, who died in 1973.

He captioned the post: "First it was Bruce Lee. Now it is Conor Mac."

McGregor has not been shy of his admiration for Lee and once claimed the actor could have made it in the UFC.

He said in 2014: "I have no doubt he would have been world champion in MMA, no doubt. 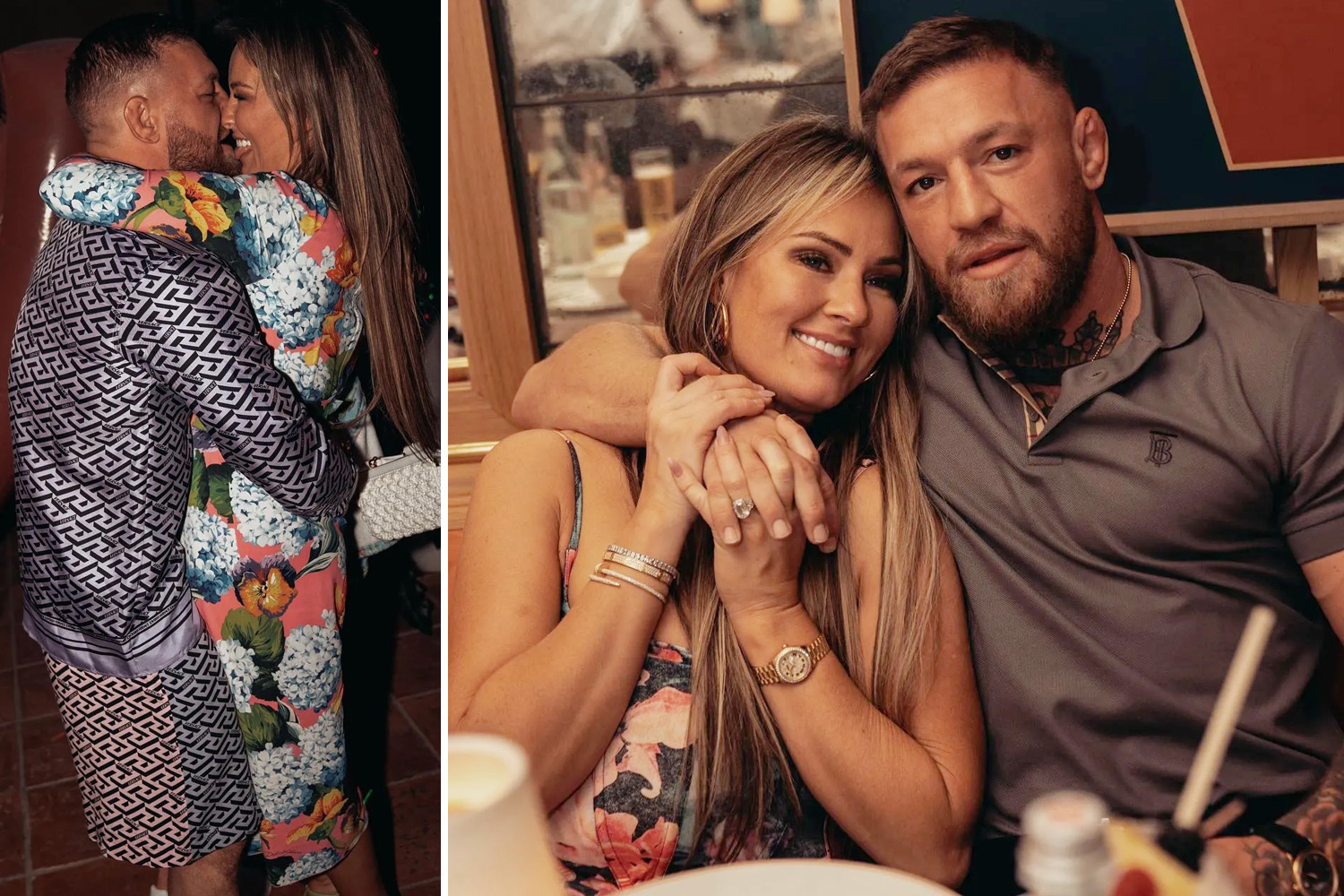 "So many guys are addicted to strength and conditioning, they just get bulked up and stiff and slow. Bruce was free, his body was nimble."

McGregor, 33, himself is hoping to become nimble again after recovering from a horror leg break in July.

That came against Dustin Poirier, 33, just seconds before the end of round one in their trilogy bout. 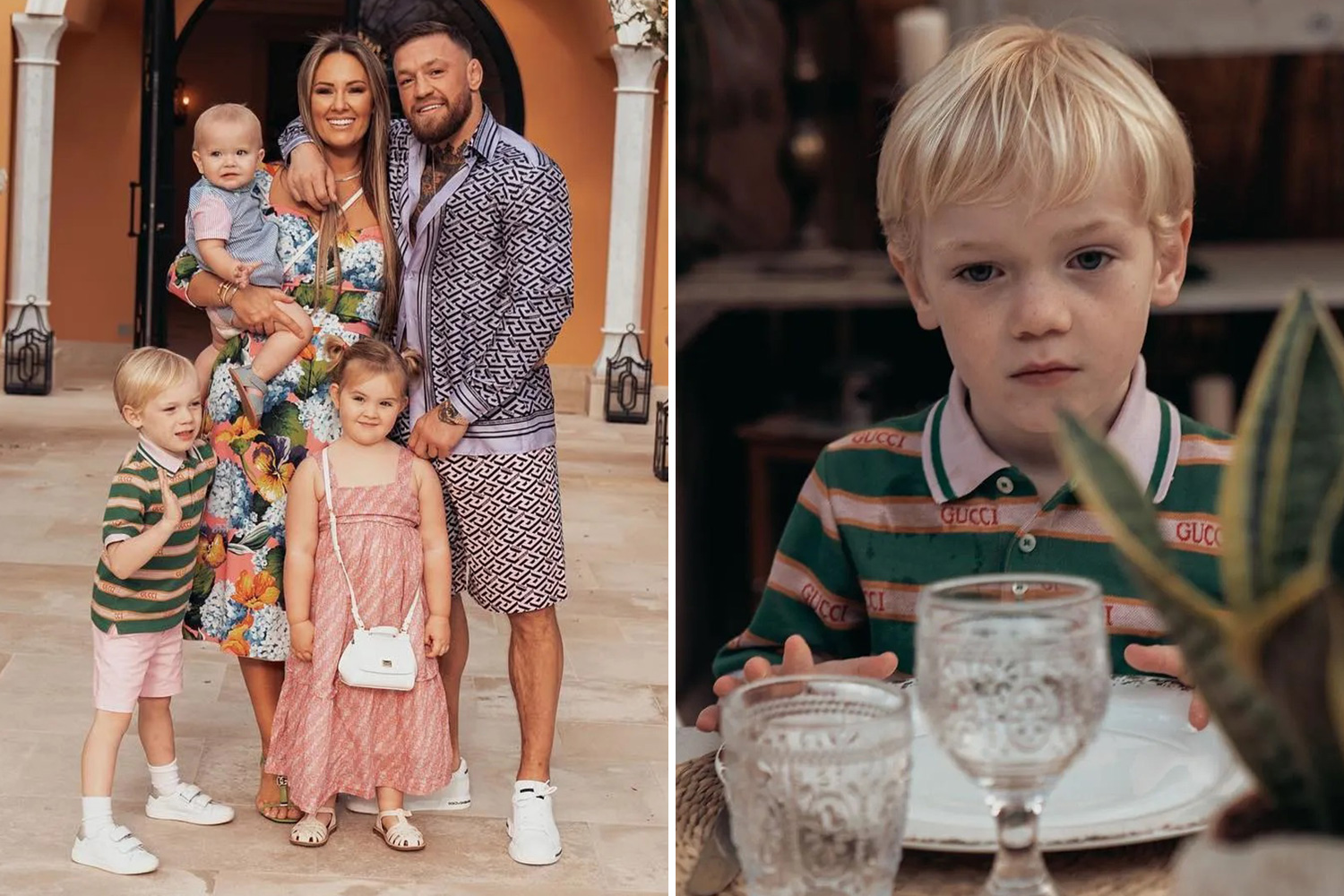 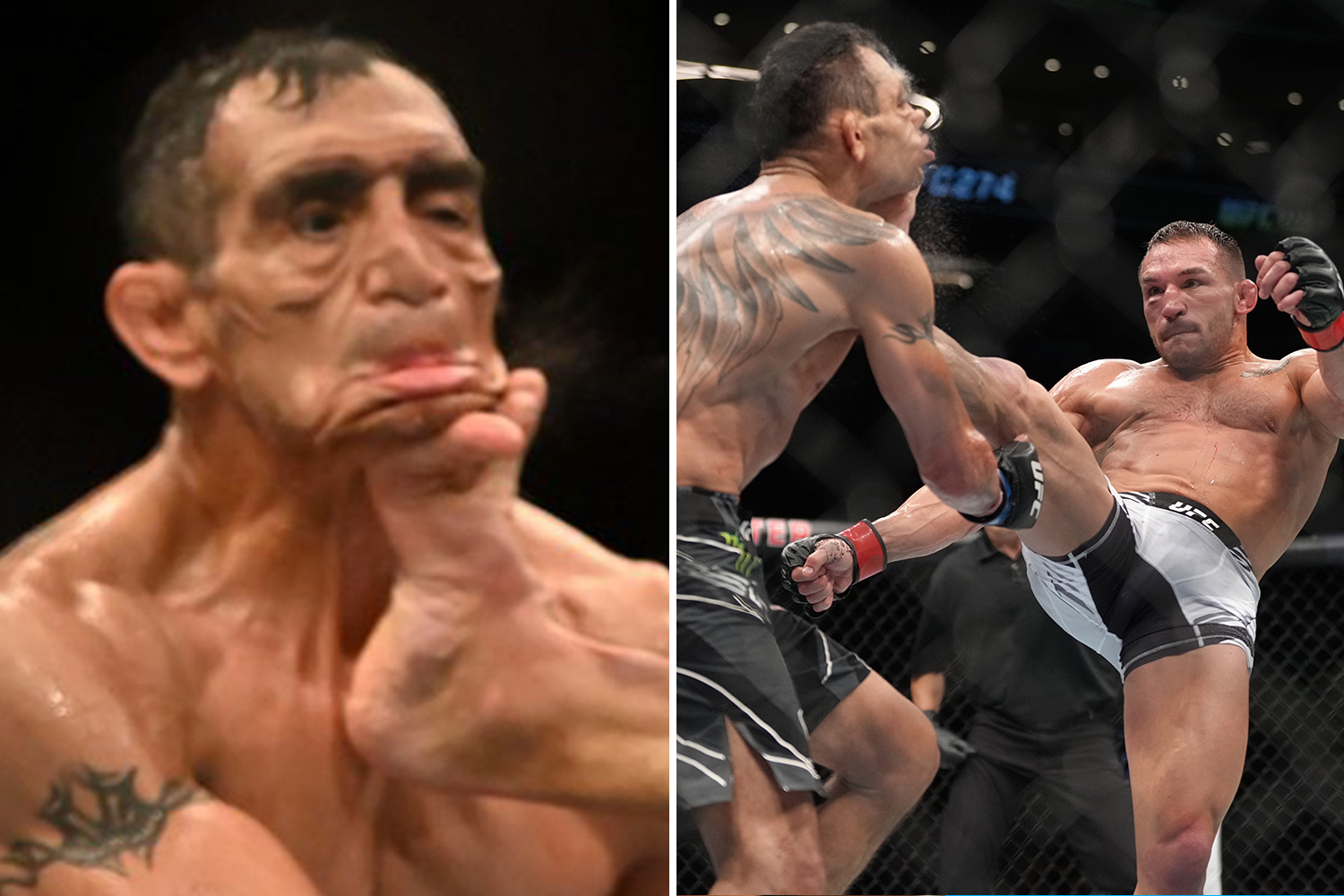 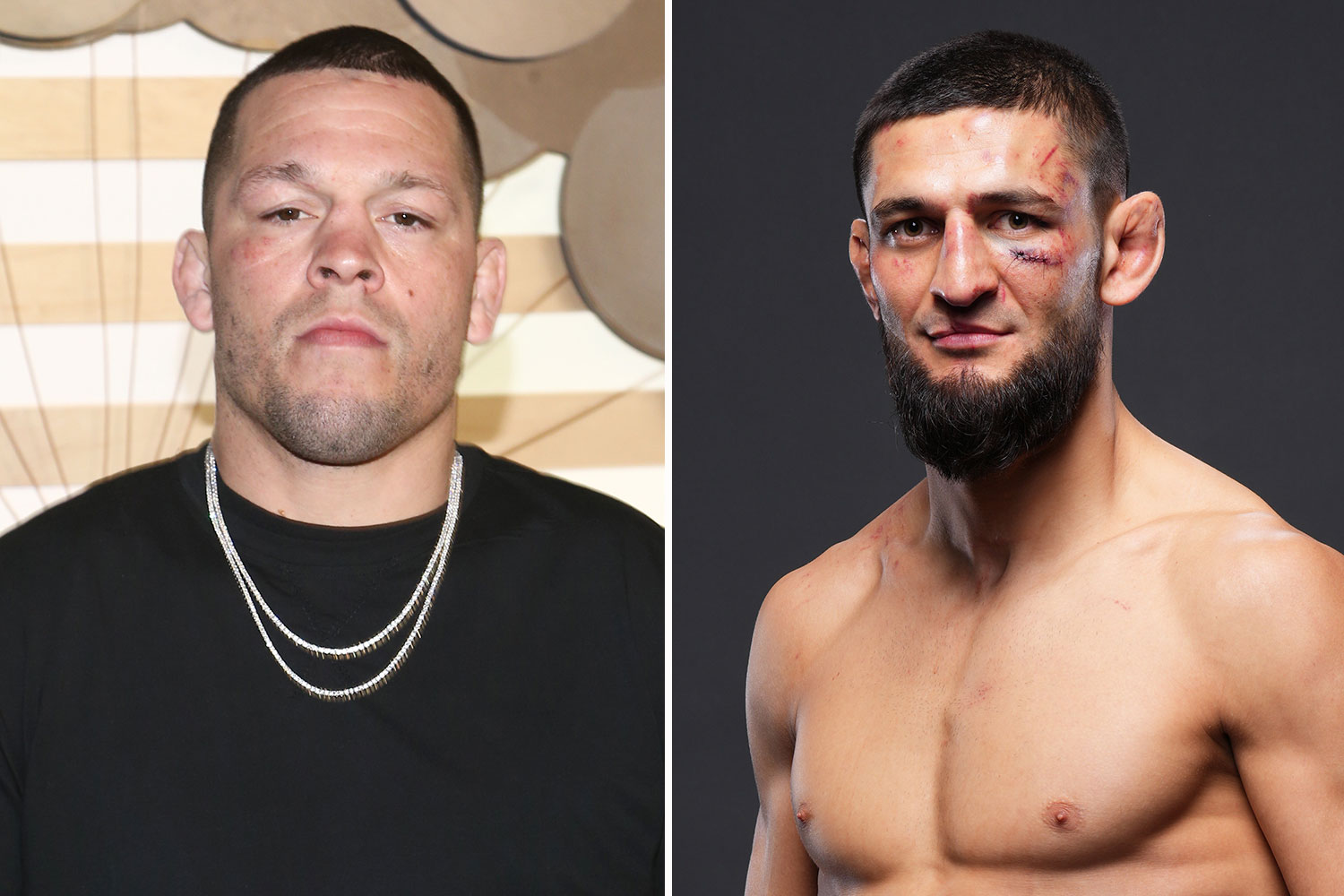 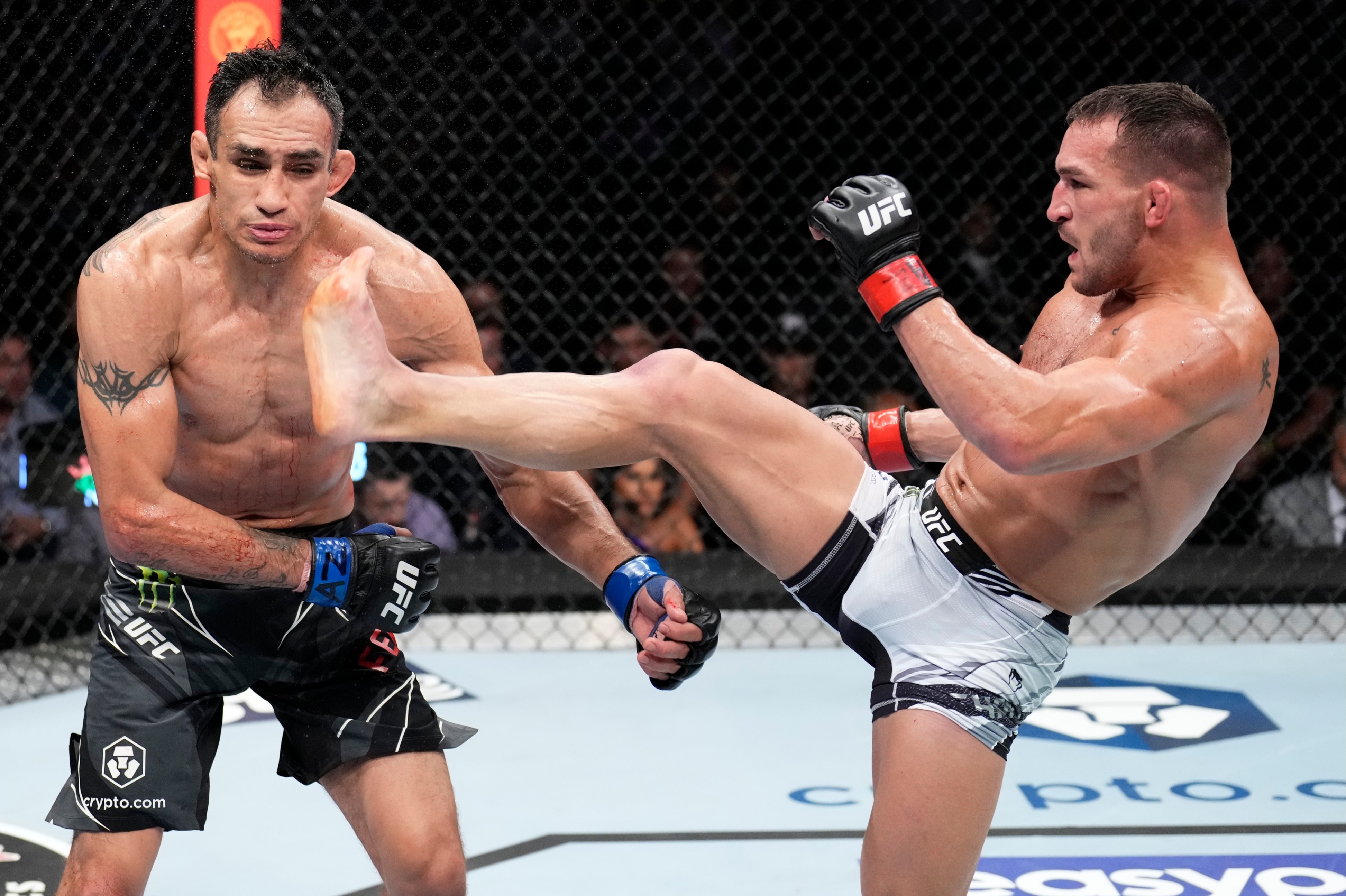 McGregor had been knocked out by Poirier – the man he beat in 2014 – just seven months earlier in their rematch.

It leaves the former two-weight UFC champion on the end of a two-fight losing streak ahead of his return this year.

In the meantime, McGregor has bulked up in size and admitted he may opt against returning to lightweight in order to keep his frame.

He tweeted: "I’m not sure I wish to cut the weight. I am really enjoying being built like a refrigerator.

"I feel I want to fight at this size just to watch it back lol." 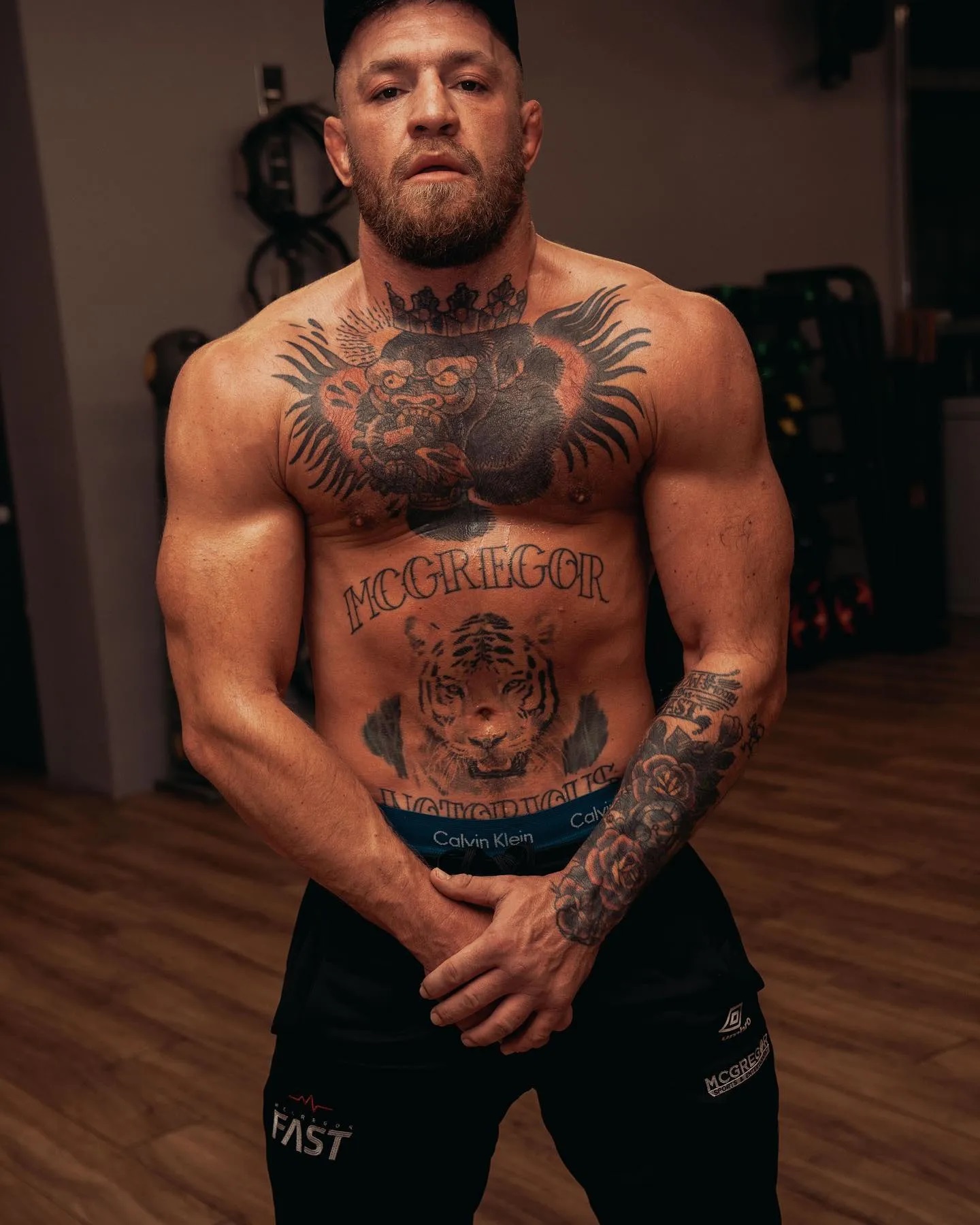 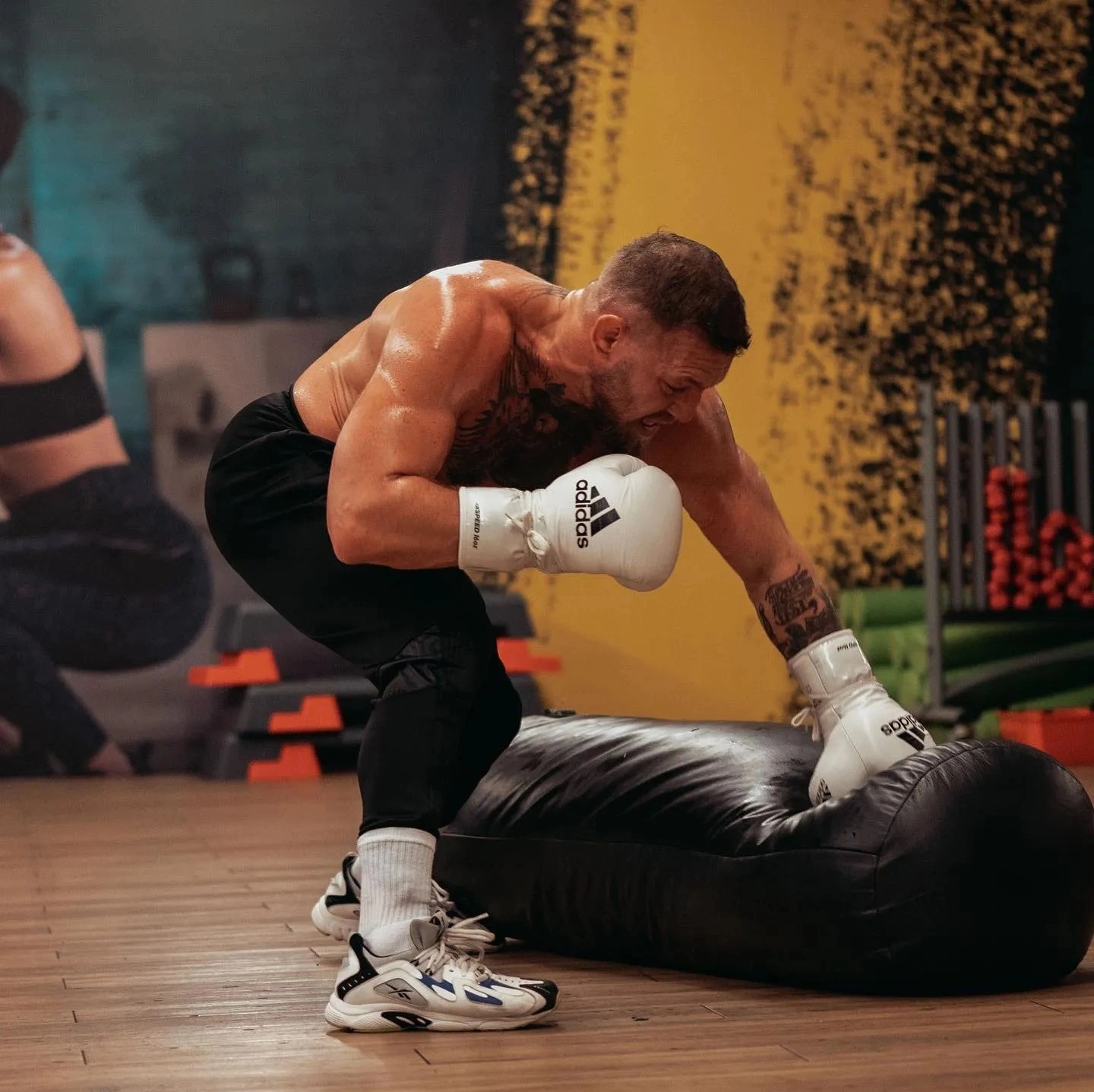 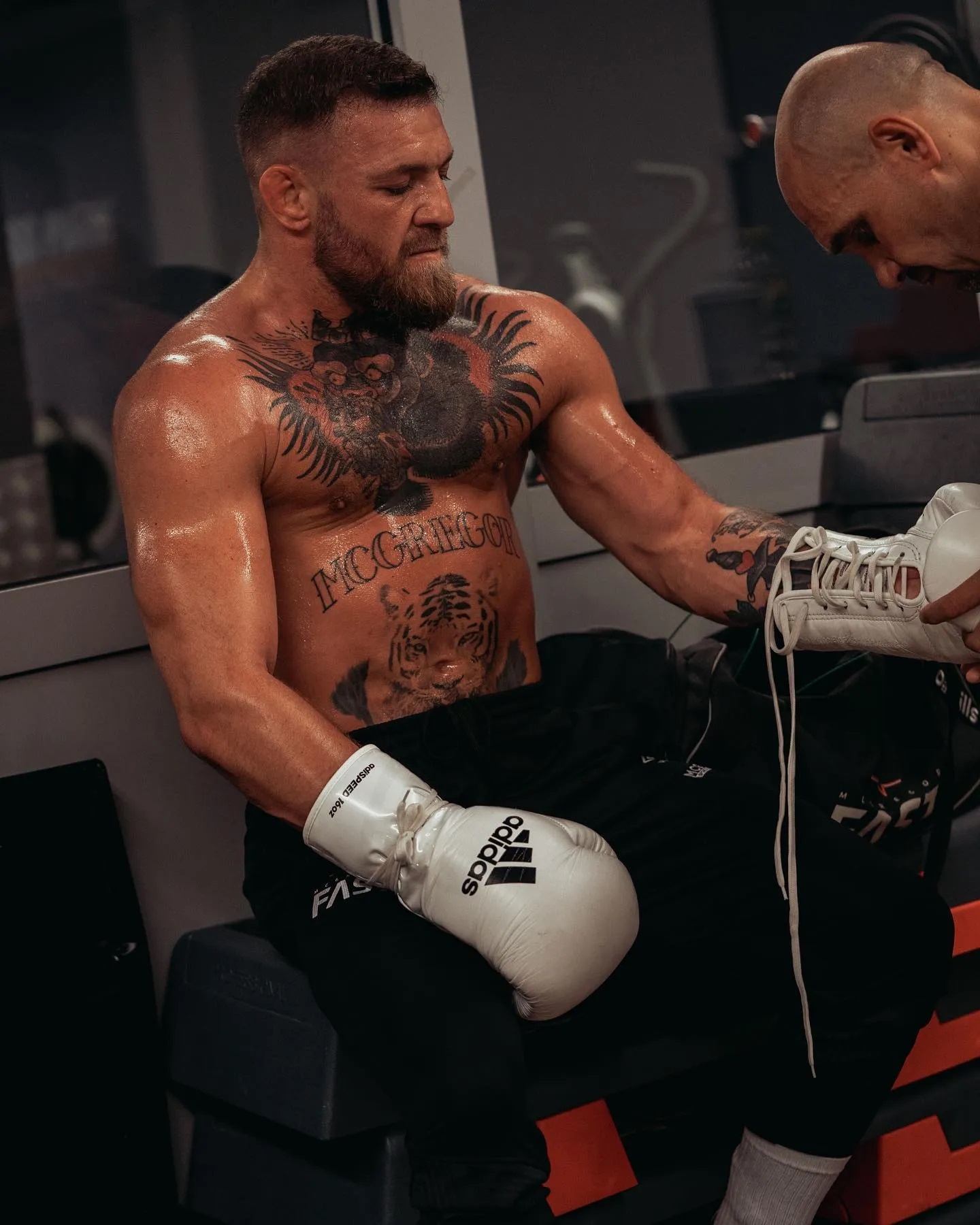