Prior to the beating, the Irishman was only behind the light-heavyweight and heavyweight champion Daniel Cormier in the rankings – but now his nemesis and the undefeated lightweight champion Khabib Nurmagomedov has taken his place in second. 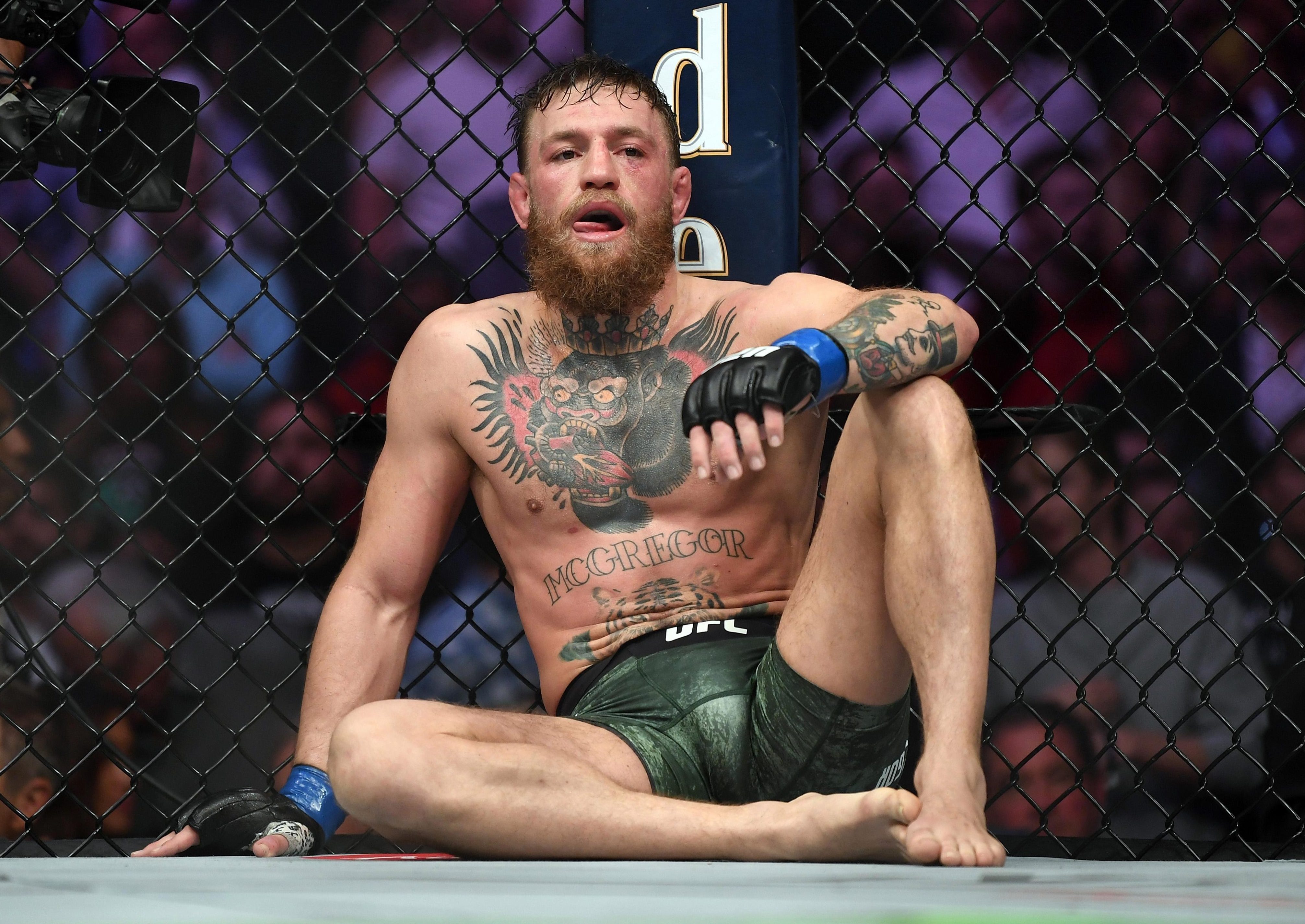 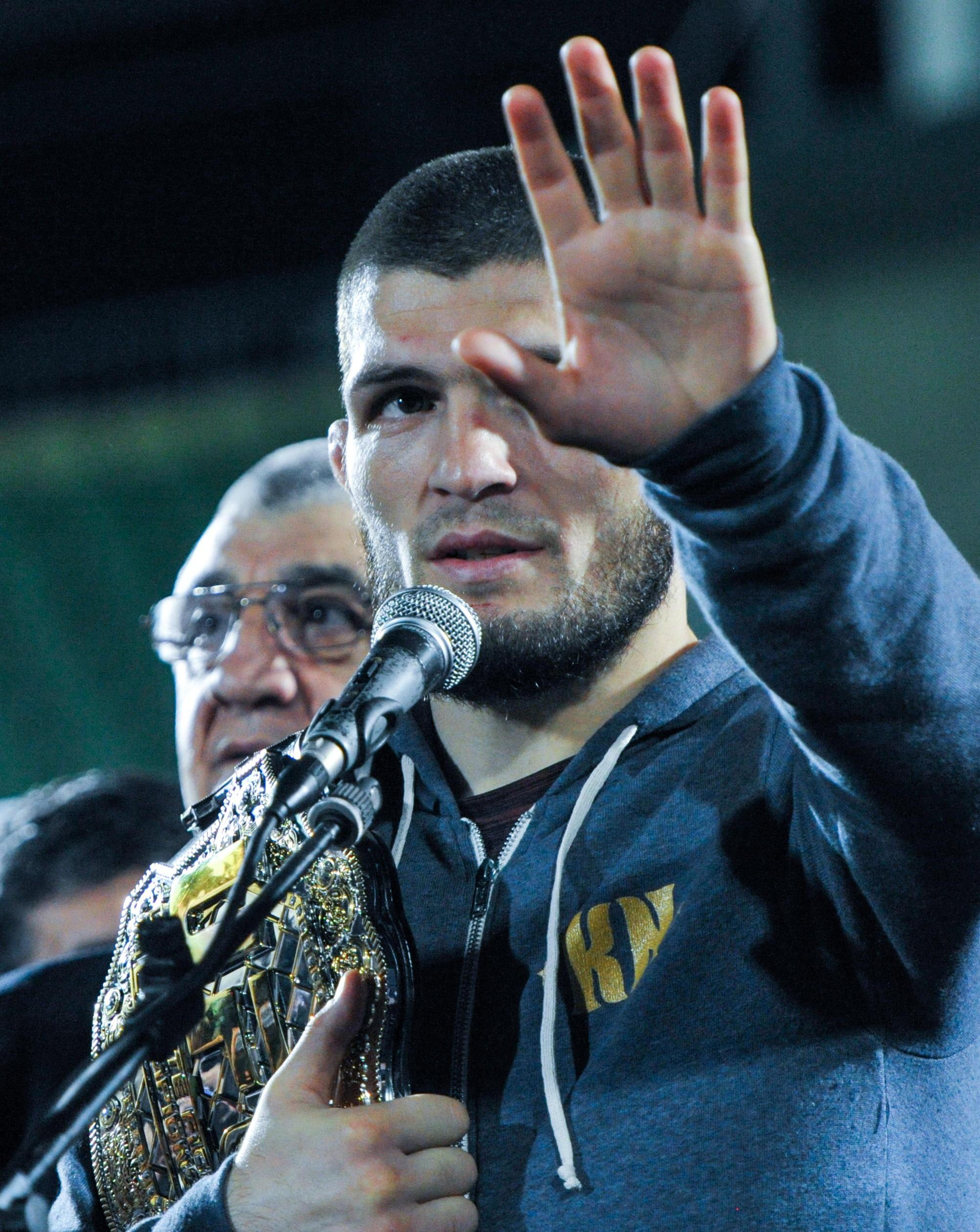 The Notorious was heavily defeated by Nurmagomedov at UFC 229 last weekend – with the event later descending into chaos when the Russian attacked members of McGregor's team.

McGregor had not fought in the UFC for almost two years since he won the lightweight belt against Eddie Alvarez in November 2016 at UFC 205.

Before his loss to Khabib, he was in the boxing ring against Floyd Mayweather Jr in August 2017 – where he lost in the 10th round via a TKO. 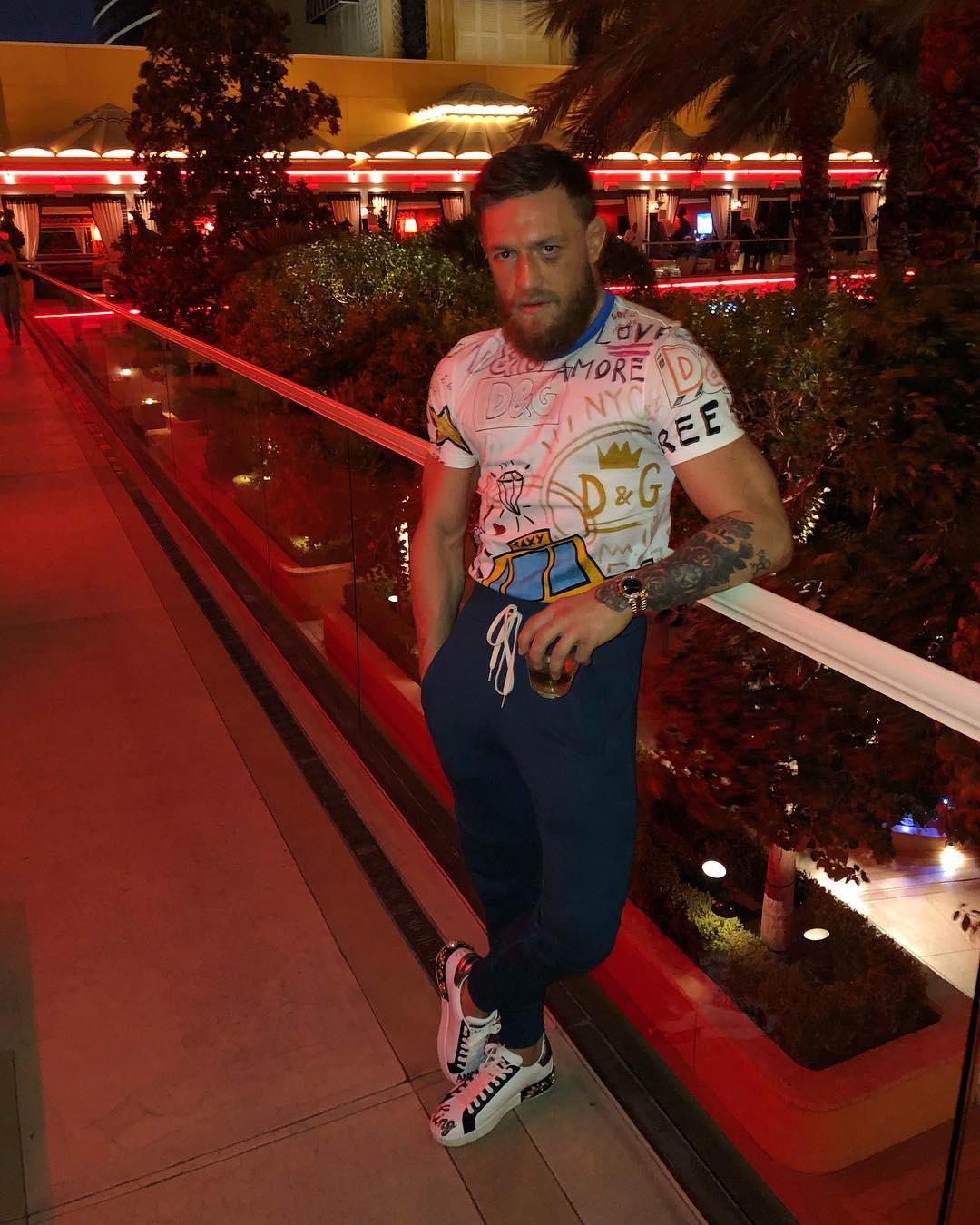 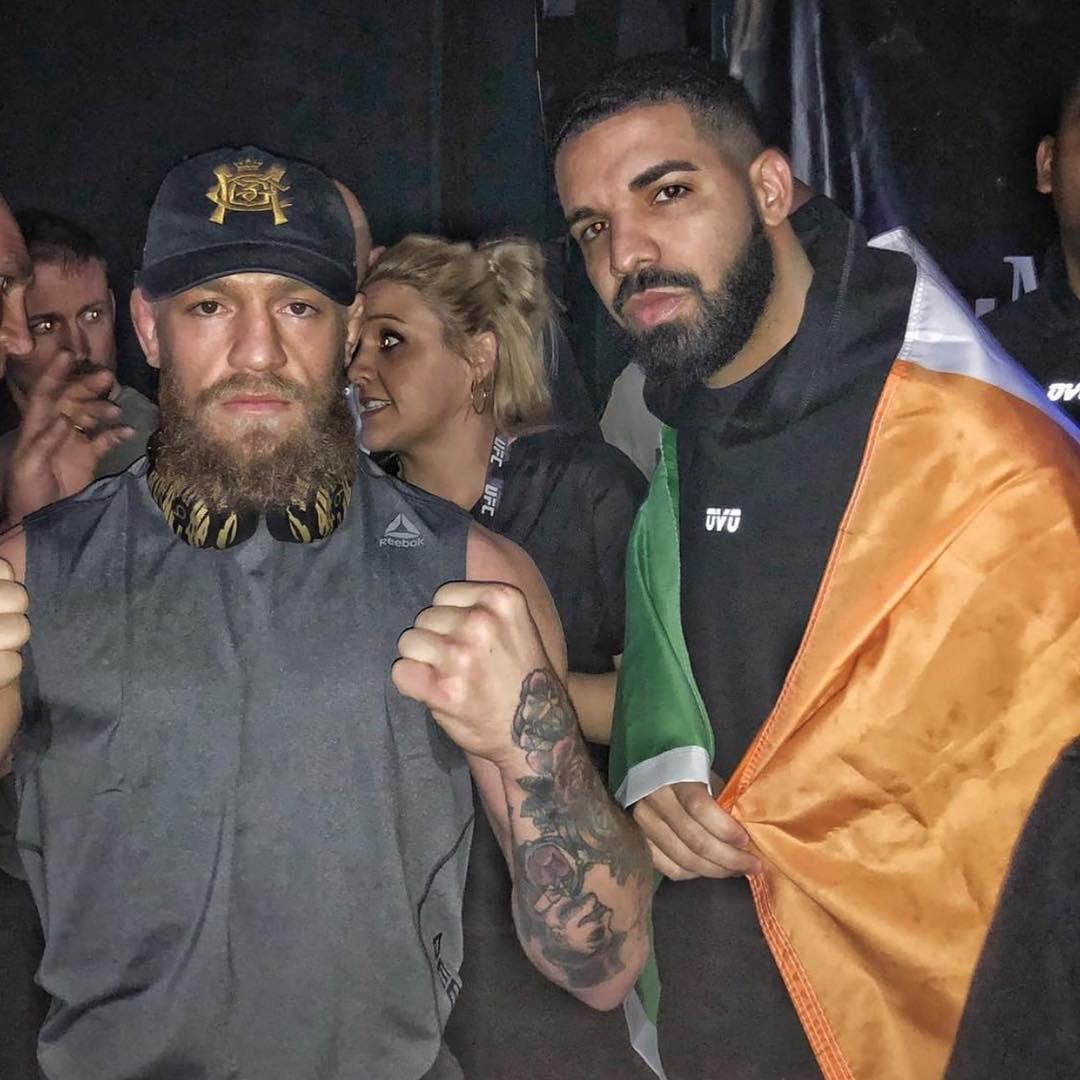 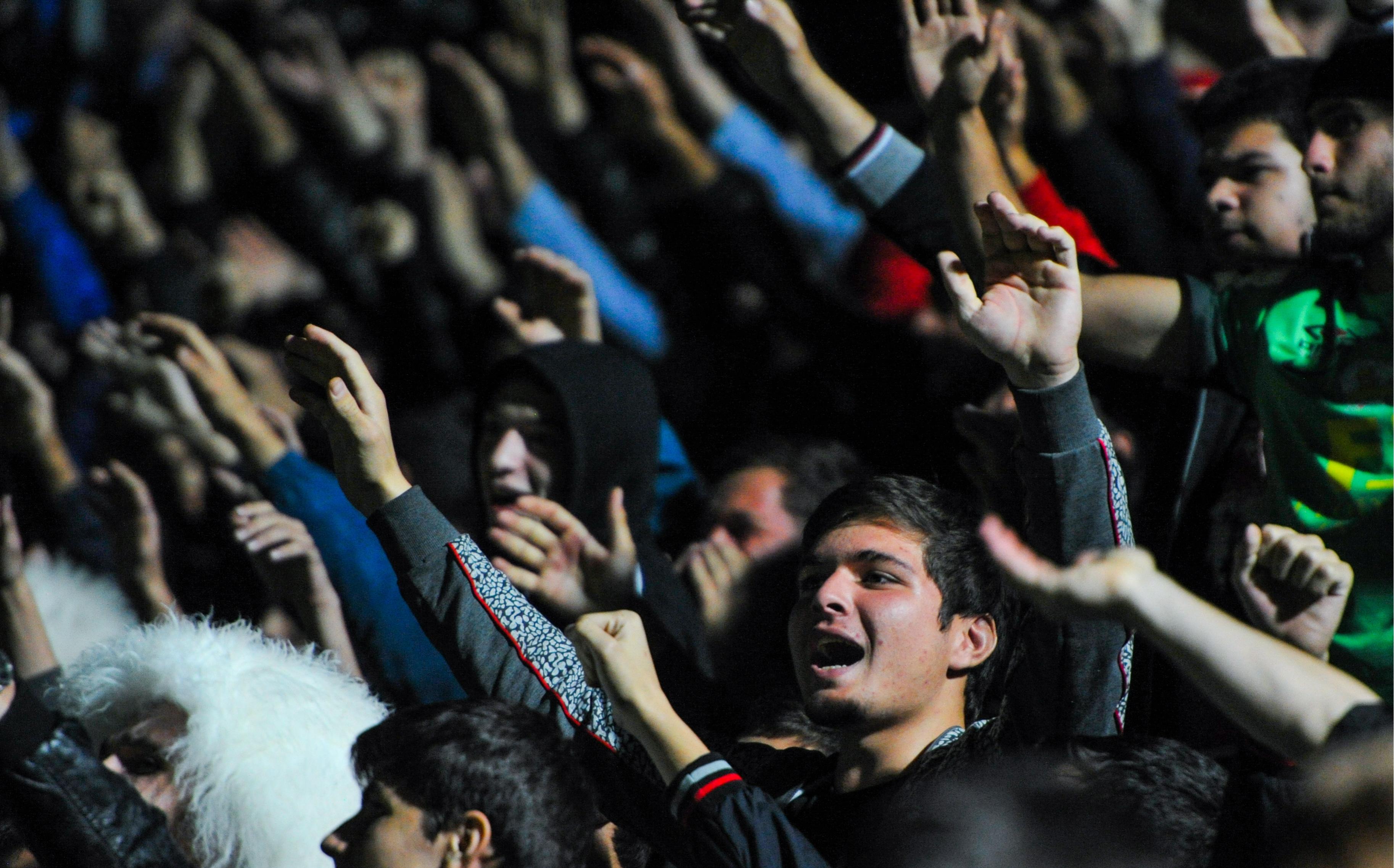 Khabib not only beat McGregor via submission on Saturday night to retain McGregor’s old title, but has now taken Conor’s number two spot in the official UFC pound-for-pound list.

He told TMZ live: “Conor McGregor has already called me wanting a rematch.

"That's what Conor has asked for. We'll see what happens with Khabib and what's next." 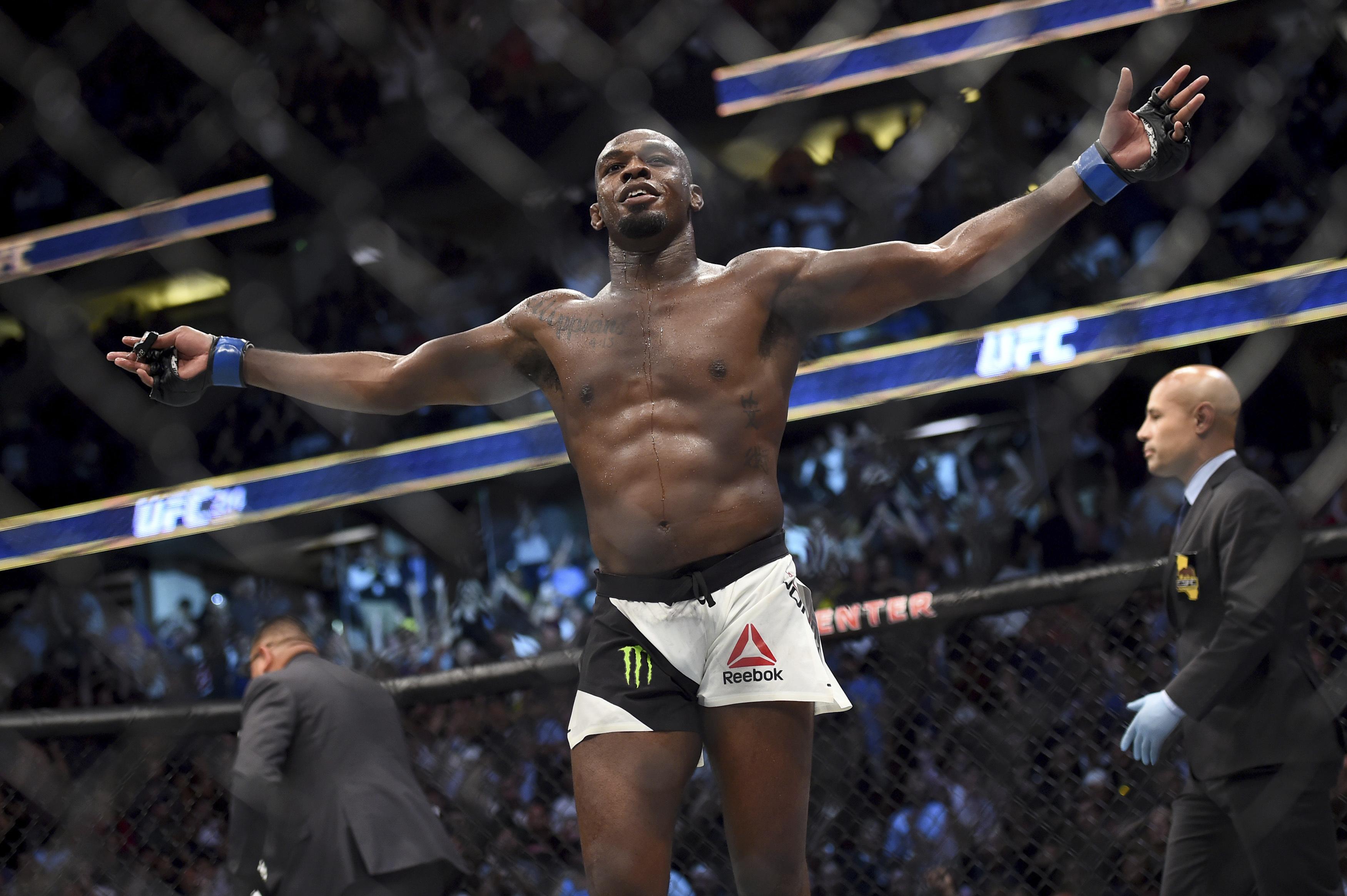