Abdulmanap Nurmagomedov became a central figure in the La Vegas bout, despite being refused a visa to attend the UFC win for his son, after McGregor labelled him a "quivering coward". 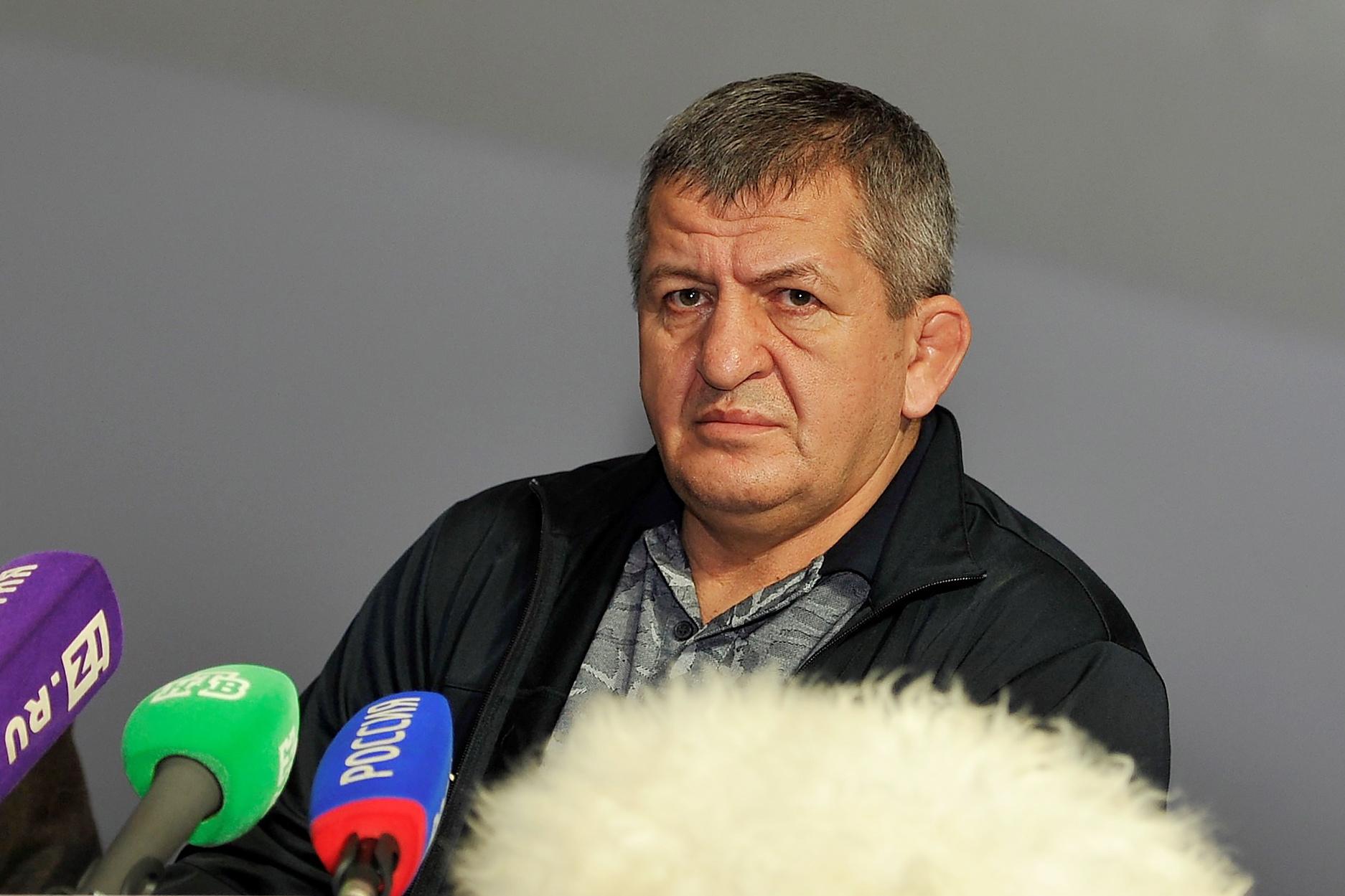 The Dublin hero hurled numerous insults at Khabib, his Muslim religion and his nation of Dagestan but was severely punished with a Nurmagomedov masterclass.

The sickening scenes afterwards marred the one-sided win, with McGregor and his coach Dillon Danis getting attacked by Khabib and his team-mates.

But Abdulmanap took to Instagram to calm the situation.

Alongside a photo of the two lightweights: “I forgive Conor McGregor for what he said. It is necessary to analyse what happened in the past and learn lessons from it. 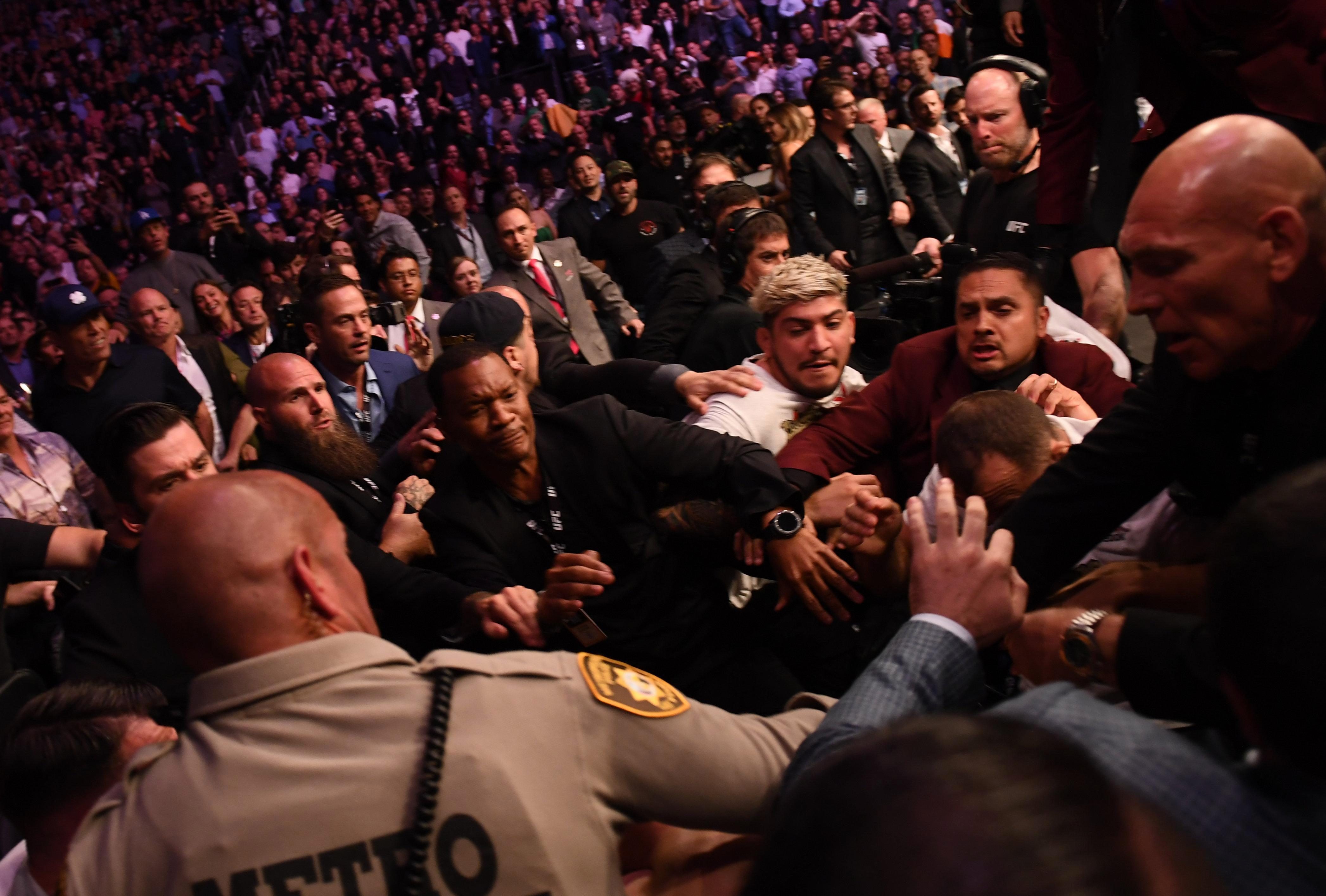 After the win and the ugly fracas that followed, Khabib revealed in the press conference that his dad would "smash" him for jumping over the cage to attack Danis.

And his father-coach backed that up with an interview in Russia. He told Ren TV: "I will be very hard on this. I warned him. For me, discipline comes first.

"You do whatever you want in the octagon but outside this is the boarder of civilians where there are children, women and strangers.

"Over the octagon should be a peaceful existence."