CONOR McGREGOR has insisted he will not make the same mistakes against Khabib Nurmagomedov in a rematch.

The Irish star admitted he underestimated the unbeaten Russian, 30, before he was beaten at UFC 229 in October. 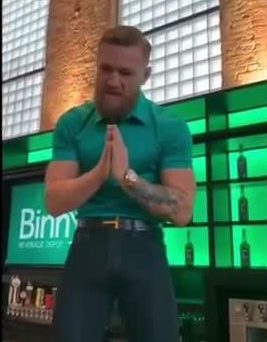 McGregor wants to rematch Khabib on his UFC comeback – even though Tony Ferguson is next in line for the belt.

The 31-year-old submitted in the fourth round of the first fight before chaos erupted inside of the T-Mobile Arena.

But McGregor has suggested that he is now "very confident, very eager and very in shape".

In a clip posted to Instagram, the former featherweight and lightweight champion said: "He's a formidable opponent, wrestles bears since he was a kid.

"He's put a lot of time into his stand up work and he was a lot sharper than I anticipated he was going to be.

"I've got to respect that, you know, it was his big moment. It's easy to do this once.

"If I switched on, I would not get caught with that overhand in any form of combat.

McGregor insisted that Khabib should have continued to fight on his feet after the overhand.

"He almost dropped me, he didn't drop me, I got back up onto my feet.

"Imagine almost dropping someone with a picture perfect punch and then shooting for the legs. Stand up!"

In response to the clip, one fan said: "The champ will be back."

However, one Instagram user commented: "Khabib will win the rematch and you'll just come up with another excuse."

But McGregor looks set to face Luke Keeler after he "agreed" to a boxing match with the Irish champion.

Keeler took to Twitter slate the UFC star after footage emerged of him allegedly assaulting a man at the Marble Arch boozer in Drimnagh, South Dublin, on April 6. 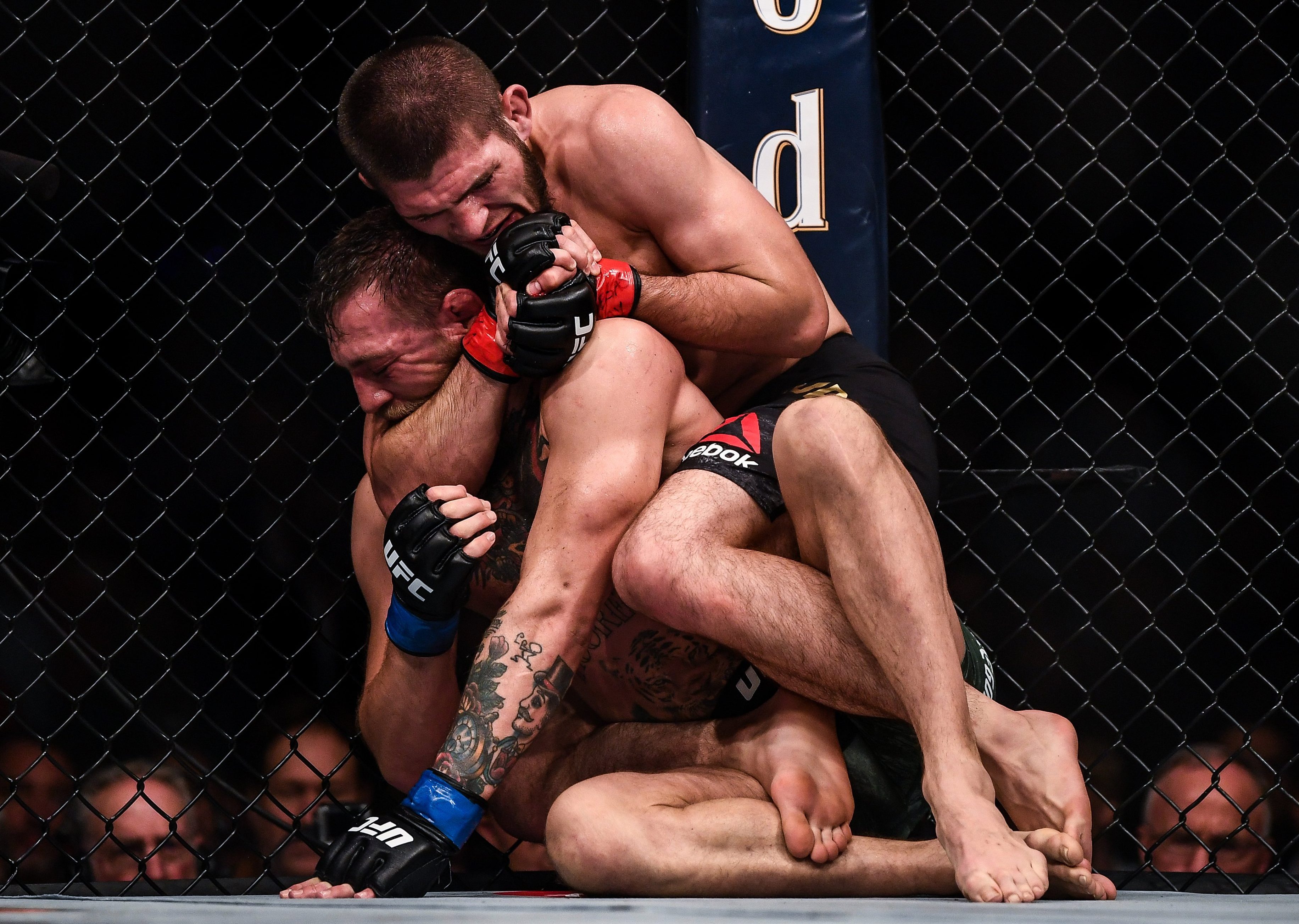