Notorious is returning to the Octagon for the first time in almost two years after he last won the lightweight crown against Eddie Alvarez. 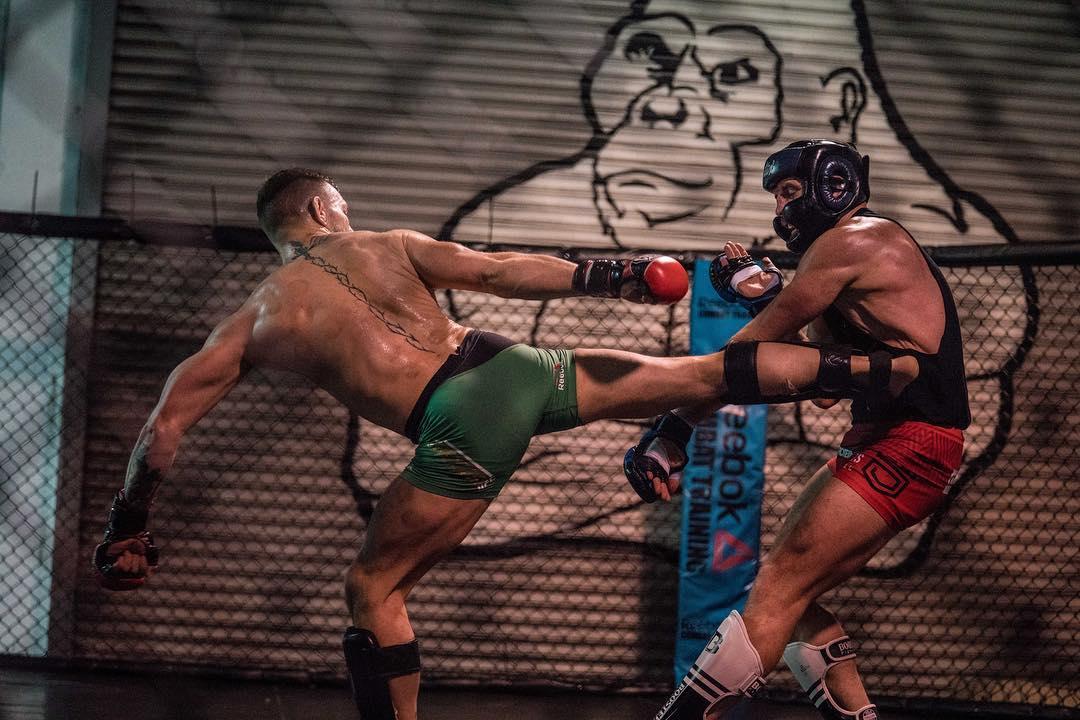 Stripped of that belt and beaten by Floyd Mayweather in their boxing match last August, McGregor has a lot to prove when he meets Nurmagomedov in Las Vegas on October 6.

And he looks to be well on track to doing so if his gruelling yet impressive training routine is anything to go by.

Covered in sweat and working on his takedown and grappling, the Irishman looks to have his head back in the game after more than a year off.

He also takes to the road on his bike, works on his jab and shows off some precise knees to the head. 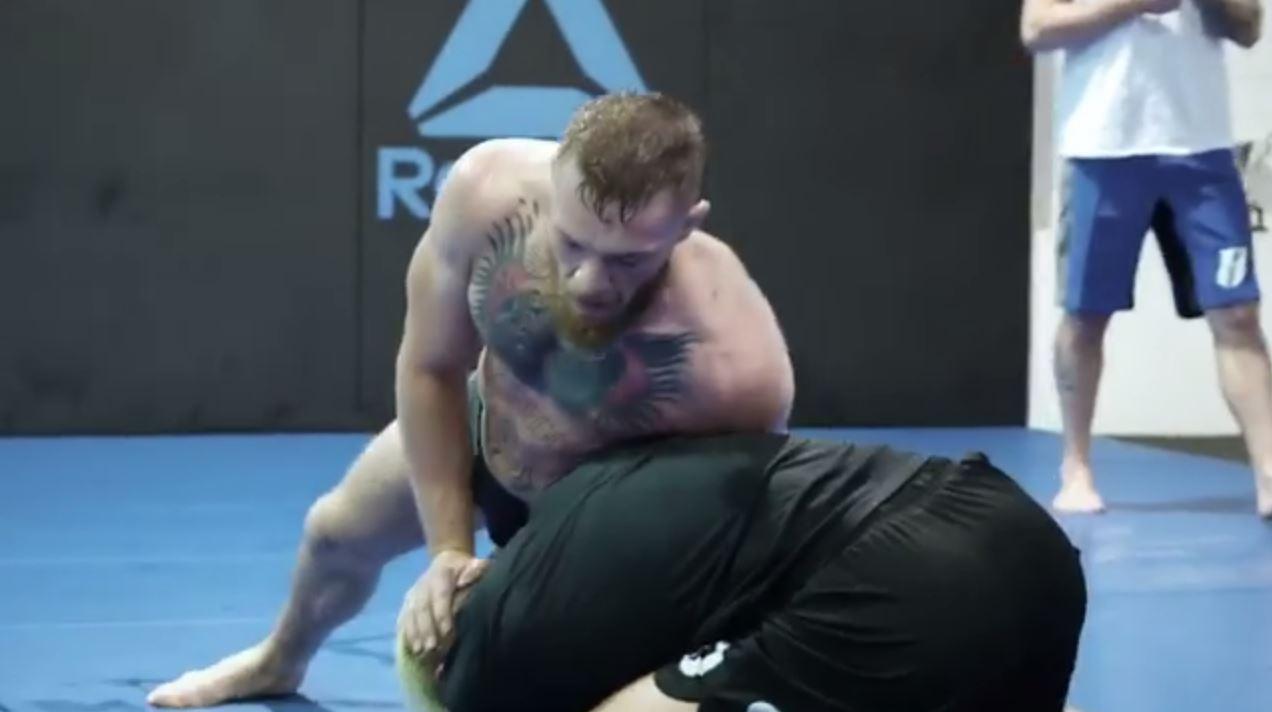 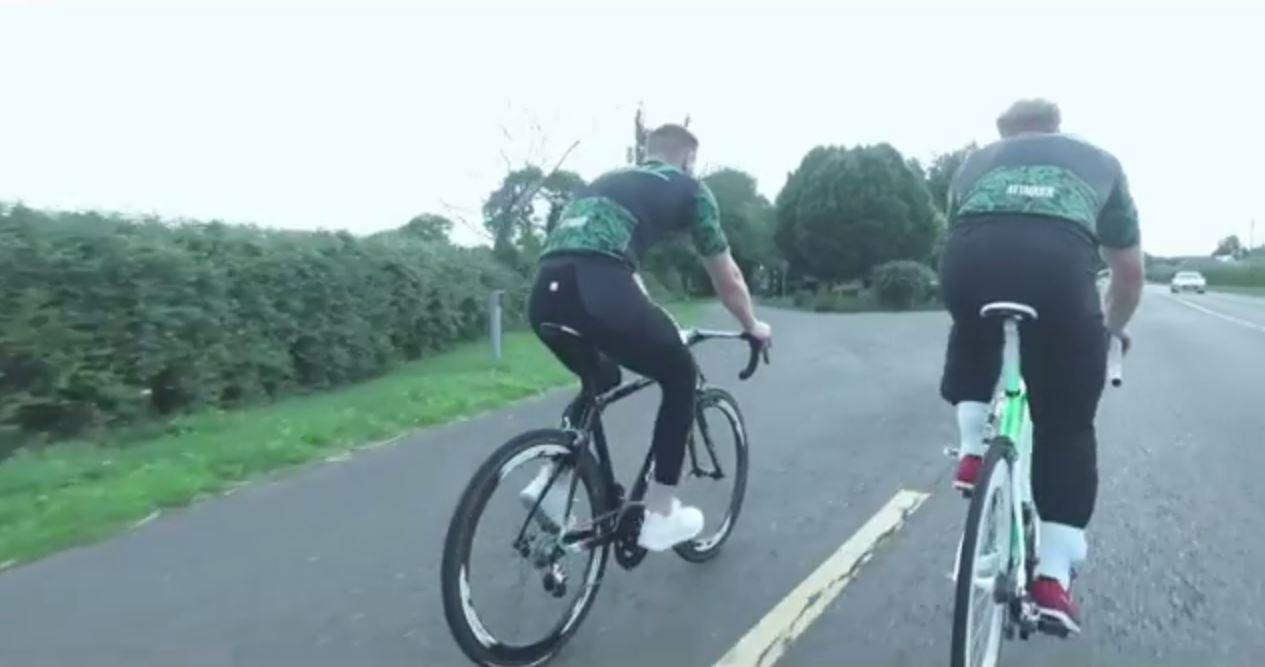 SunSport told you last month how McGregor is doing it all with a diet that includes lots of kale, dark chocolate and green tea.

The 30-year-old from Dublin will go head-to-head with unbeaten Nurmagomedov on October 6 at UFC 229 in Las Vegas.

Fireworks are expected at the T-Mobile Arena, with the winner being crowned the top lightweight.

A lot of cash is expected, too. 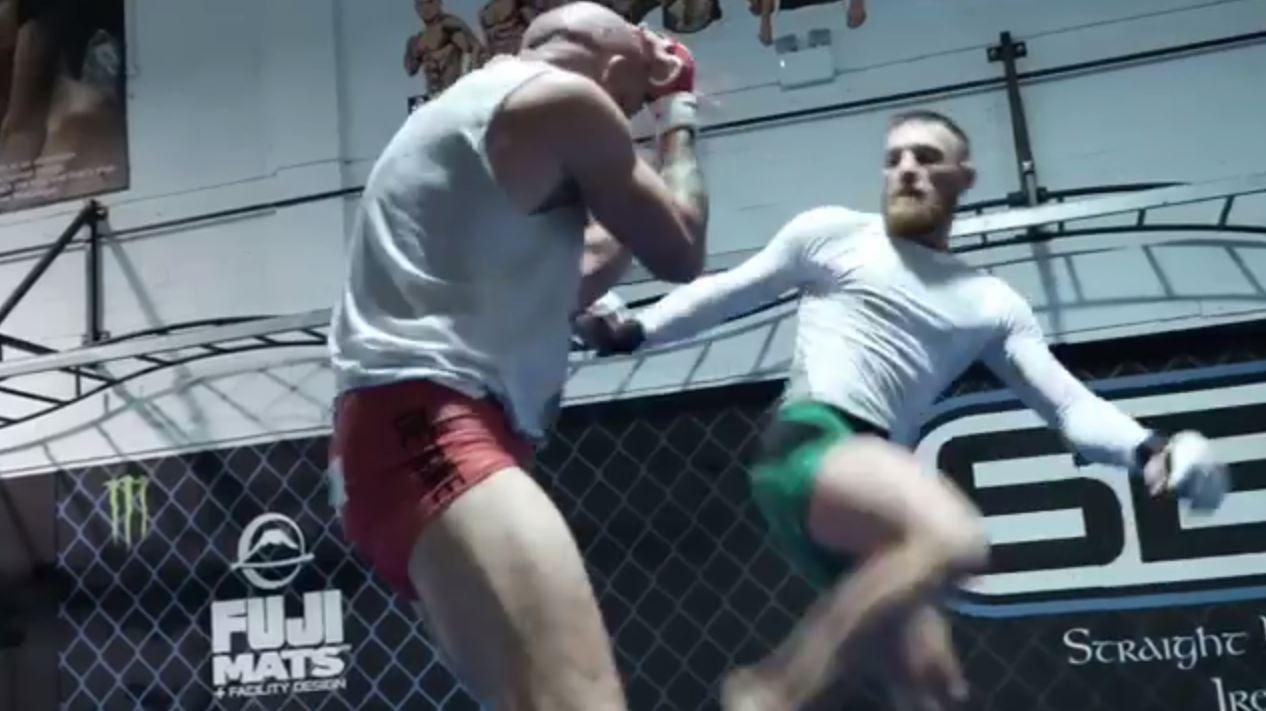 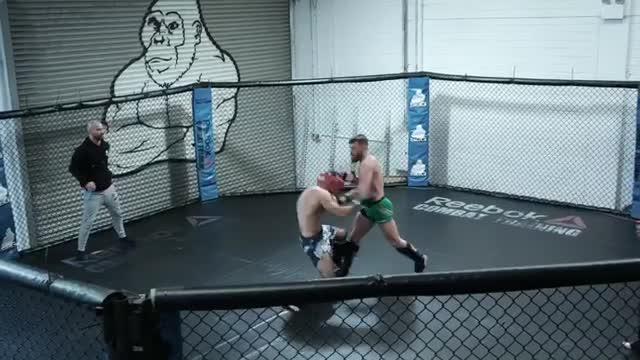 It is McGregor who holds the current PPV record, with his August 2016 clash against Nate Diaz bringing in 1.6 million buys.

What matters most, though, is silverware.

McGregor made history against Alvarez in November 2016 when his win saw him become the first to hold two world titles in two different divisions at the same time. 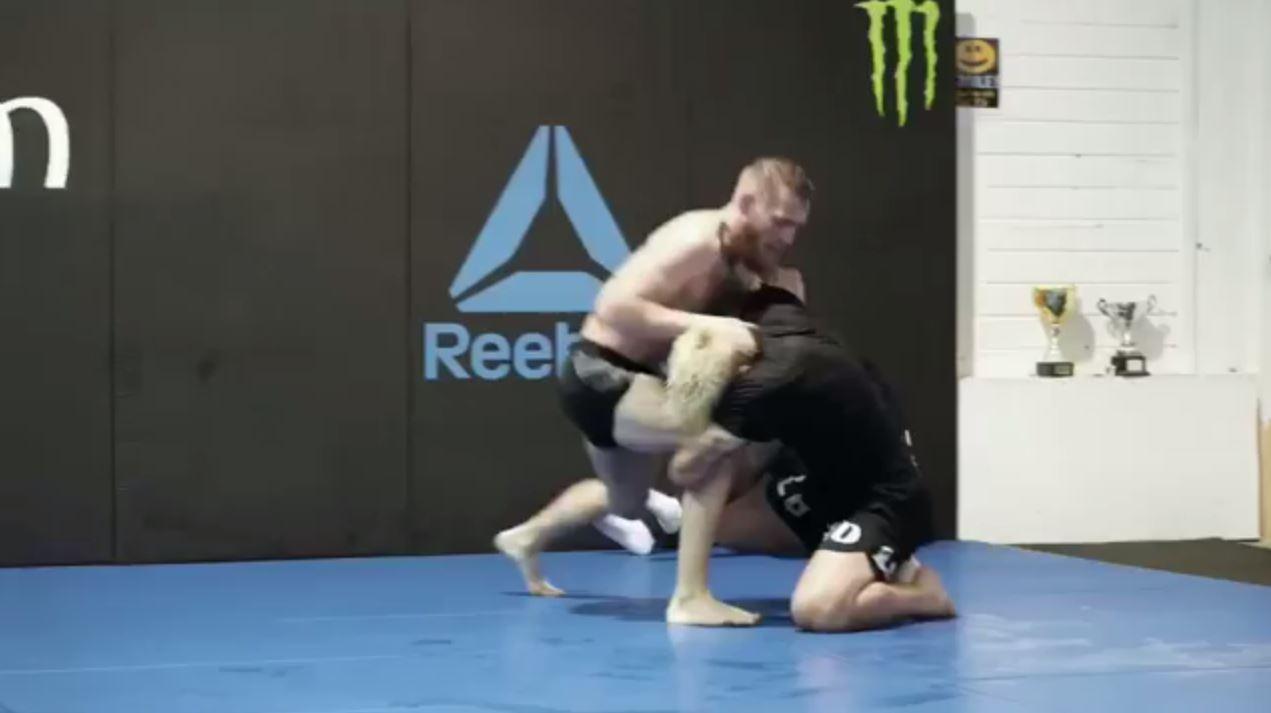 Victory over Russia's Nurmagomedov, 29, would arguably be his biggest win to date – especially after so long out of action.

First up, though, is a legal case involving fellow UFC star Michael Chiesa.

Chiesa is suing McGregor for "severe emotional distress, mental trauma and/or bodily harm" after McGregor threw a trolley at a bus earlier this year.