The Irishman is back in the octagon on Saturday night against the lightweight world champion – six months after being charged for his remarkable bus attack. 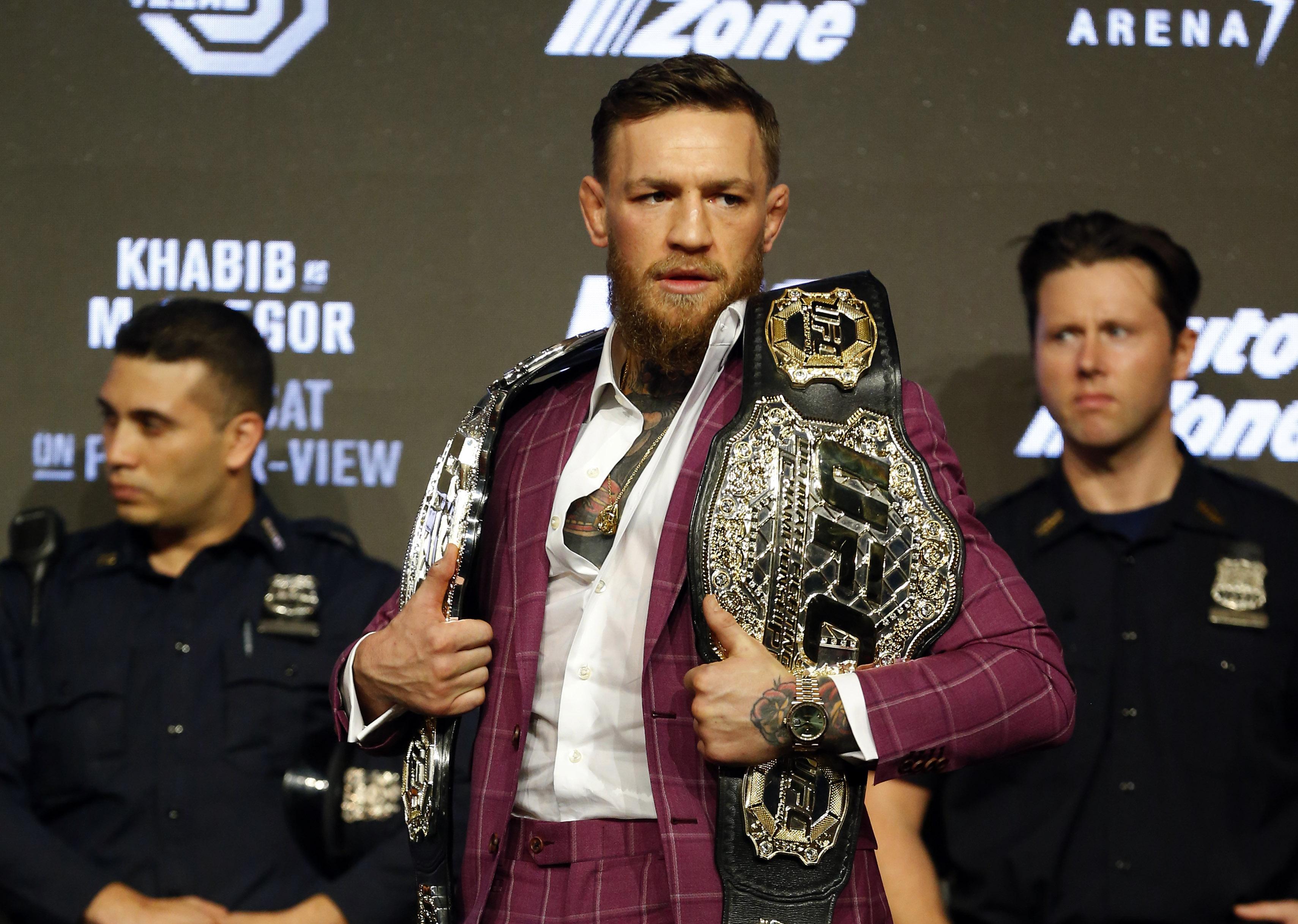 McGregor's last fight in UFC came in 2016 when he knocked out Eddie Alvarez.

He followed that up with a multi-million pound boxing match against Floyd Mayweather in August 2017, but may have to dust off a few cobwebs before putting on his gloves.

In order to get back into the swing of things, McGregor revealed his gruelling regime that involves two training sessions a day. 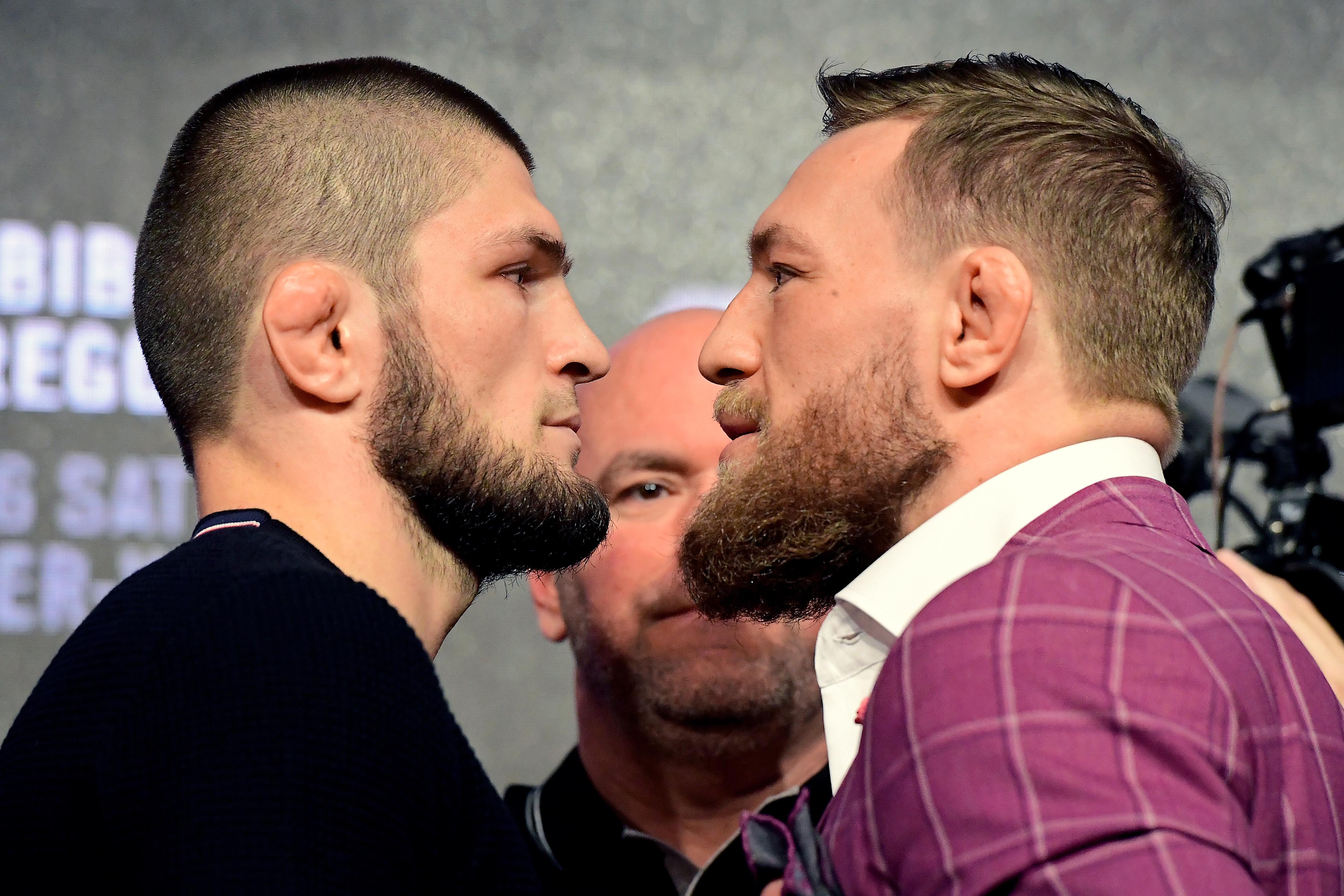 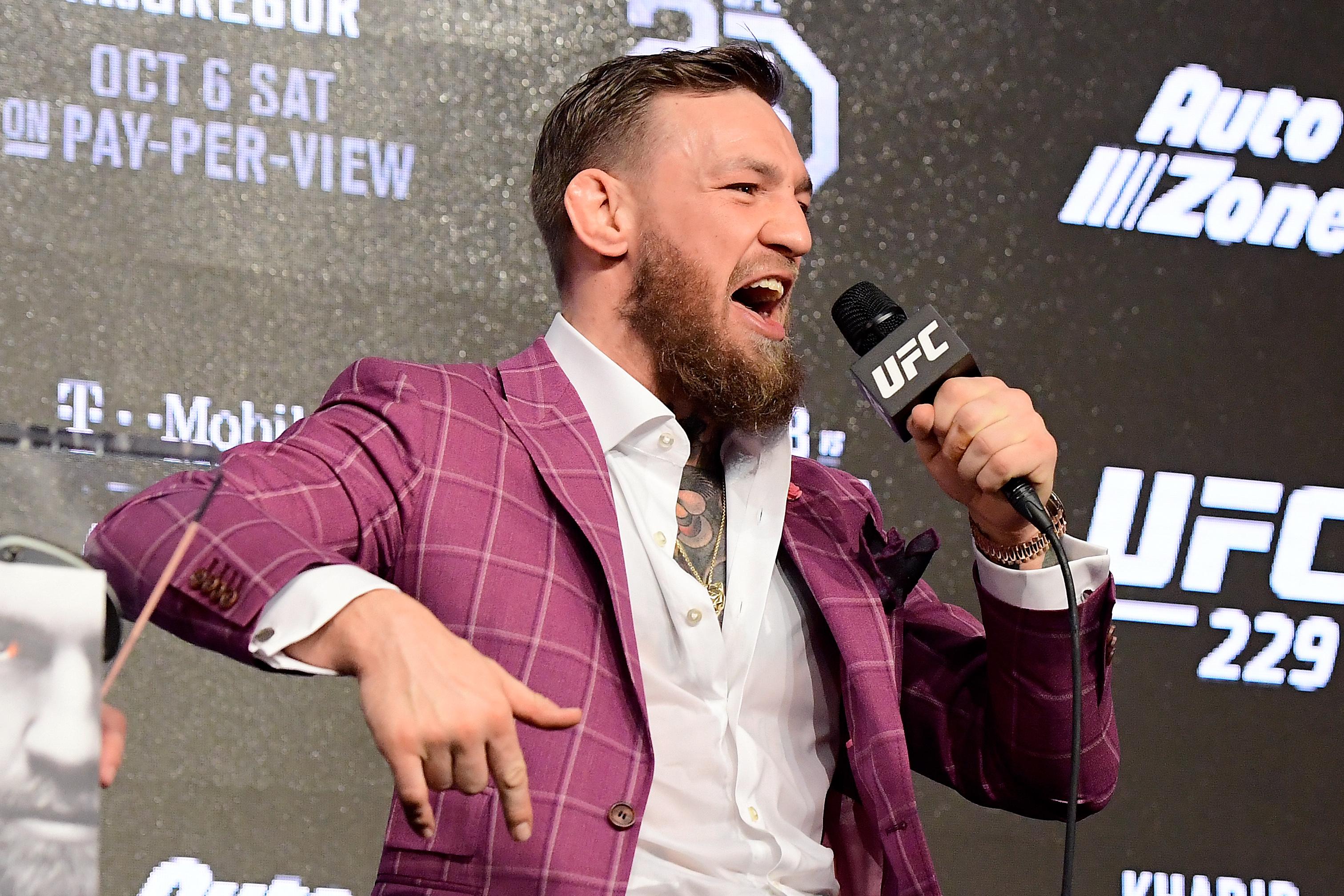 McGregor has earned around £76million just from fighting alone but money didn't used to grow on trees for 'The Notorious'.

Before taking up the combat sport he admitted he used to be a plumber. He said: "I was a plumber for one year, before I quit and pursued the combat dream ever since."

He added: "I don't have any heroes, but I take inspiration from everyone and everything. 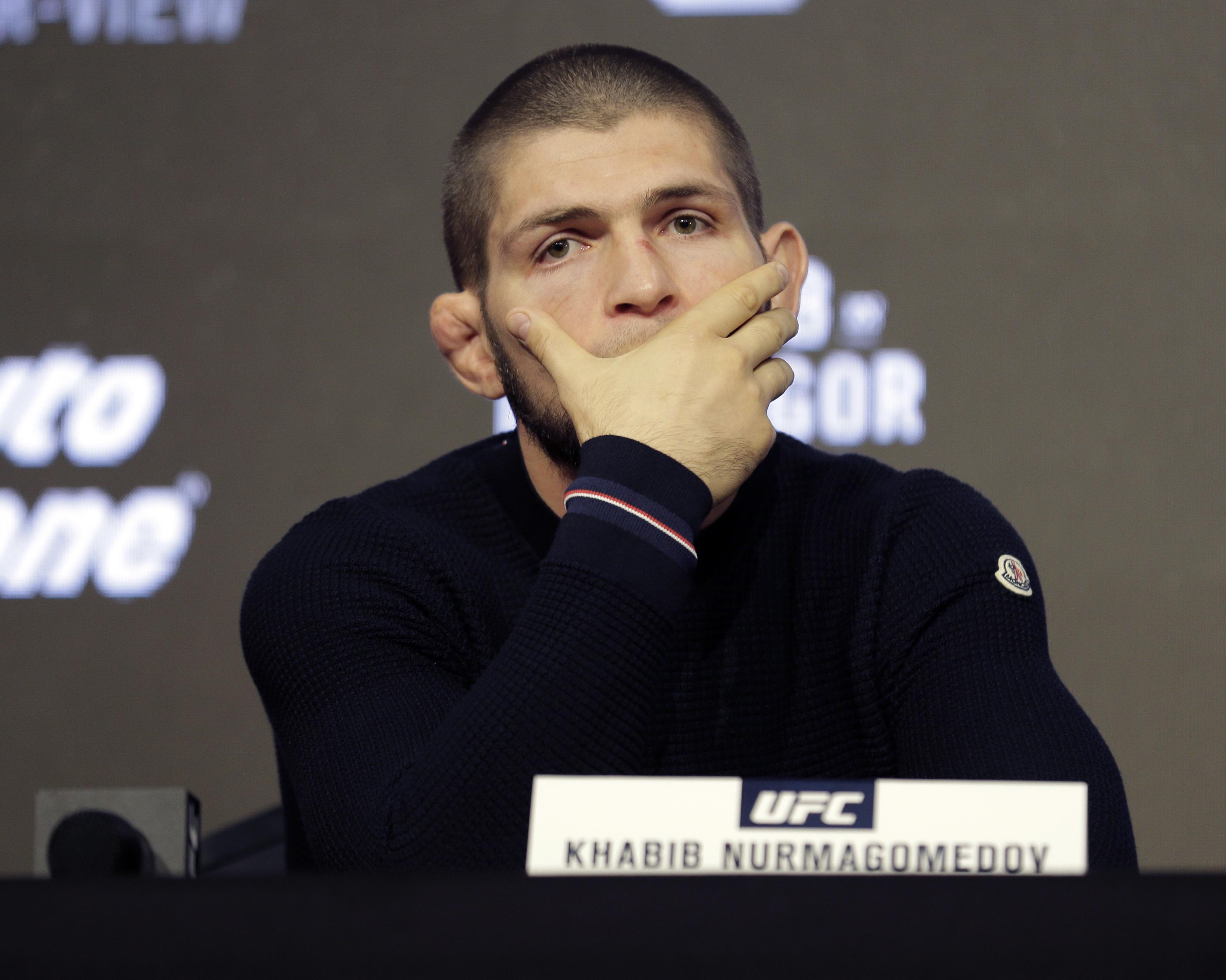 McGregor already has plans after his fight against the Russian and admitted he is aiming to take on Mayweather one more time.

He said: "Of course there's boxing ventures. I'm very excited about that.

"If [Mayweather] has the bottle to come over and deal with this, like he said he has, let's see what happens. I would also like to box him again. Everything is being discussed. Every rule set.

"If it's not an MMA bout, then I don't want to know. It's either a straight MMA bout or a straight boxing bout. If they come looking for modified rules, I would rather just box the kid again."