The Irishman made a risky move by launching his Proper No. Twelve Whiskey in Russia, Nurmagomedov's home country. He took to Twitter to promote the decision. 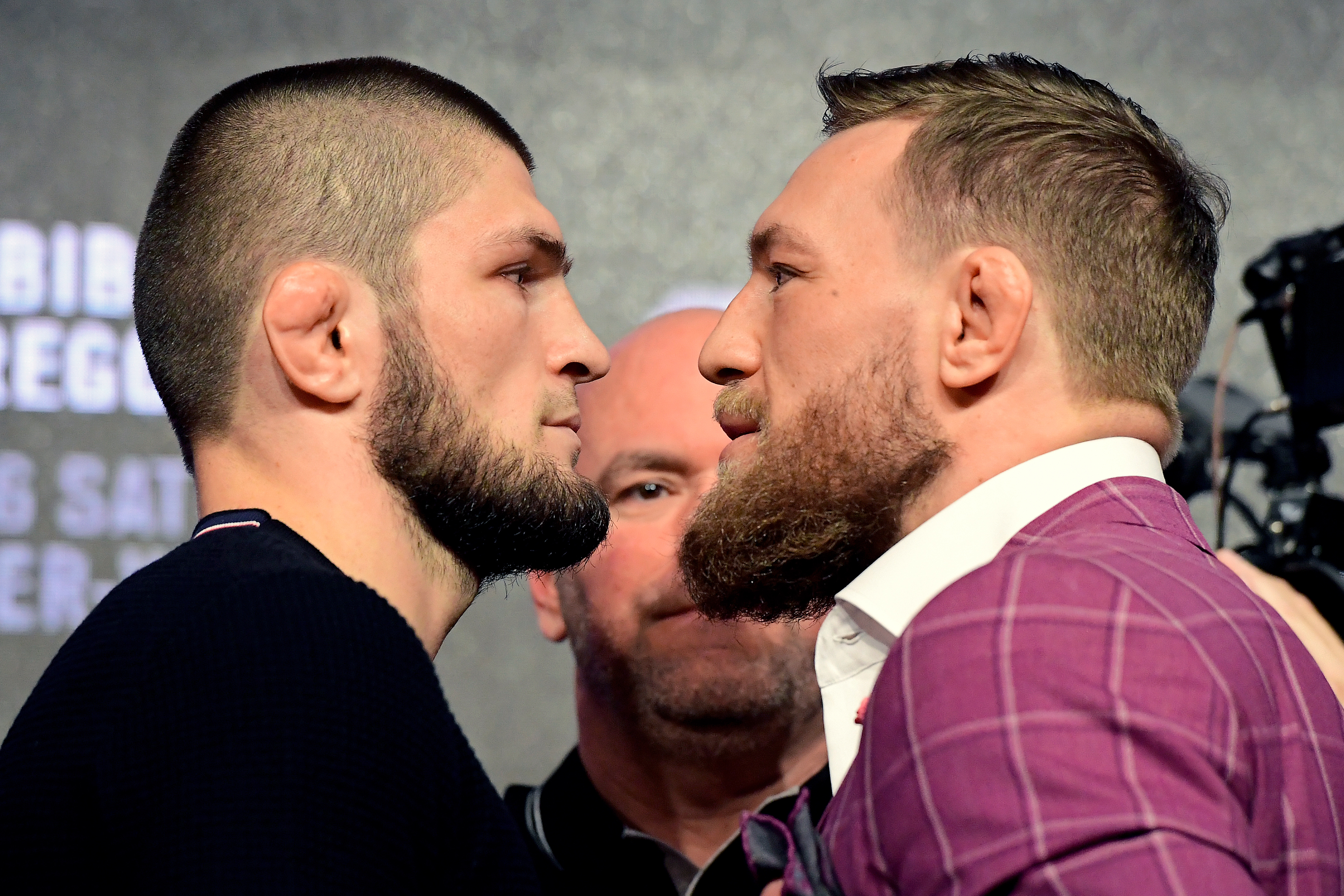 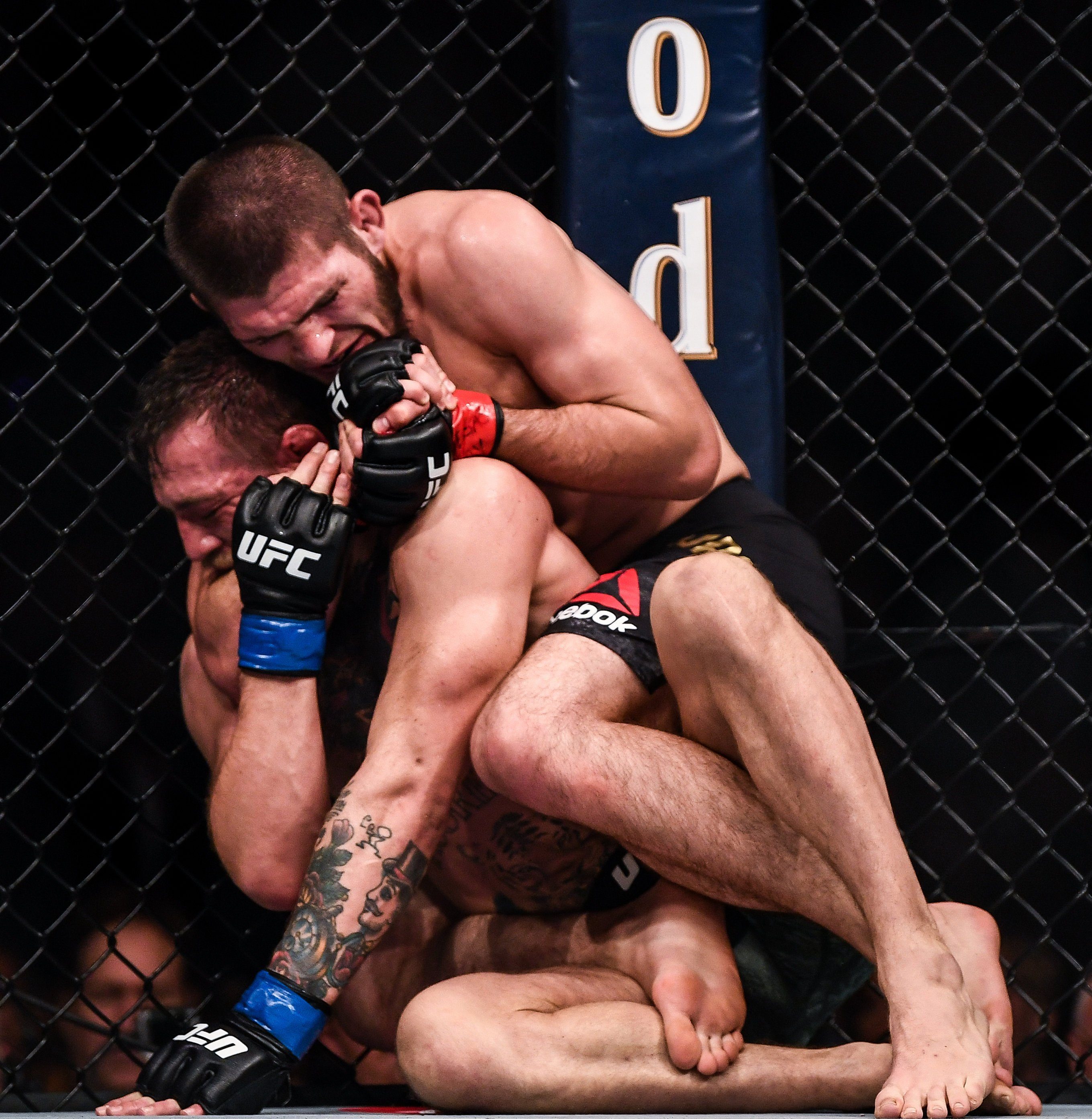 The beef between the lightweight fighters began before their UFC 229 bout.

During a press conference, McGregor mocked Nurmagomedov's religion and wife.

He also threw a bike-rack at a UFC bus to try and injure his future opponent.

Their rivalry culminated in October 2018 as Nurmagomedov submitted McGregor with a fourth-round neck-crank in Las Vegas to successfully defend his title, and undefeated record.

Mayhem then ensued as Khabib leapt over the barriers to attack McGregor's corner while the Irishman punched his rival's cousin Abubakar in the Octagon.

The pair were both suspended for their actions but have continued to trade insults online. 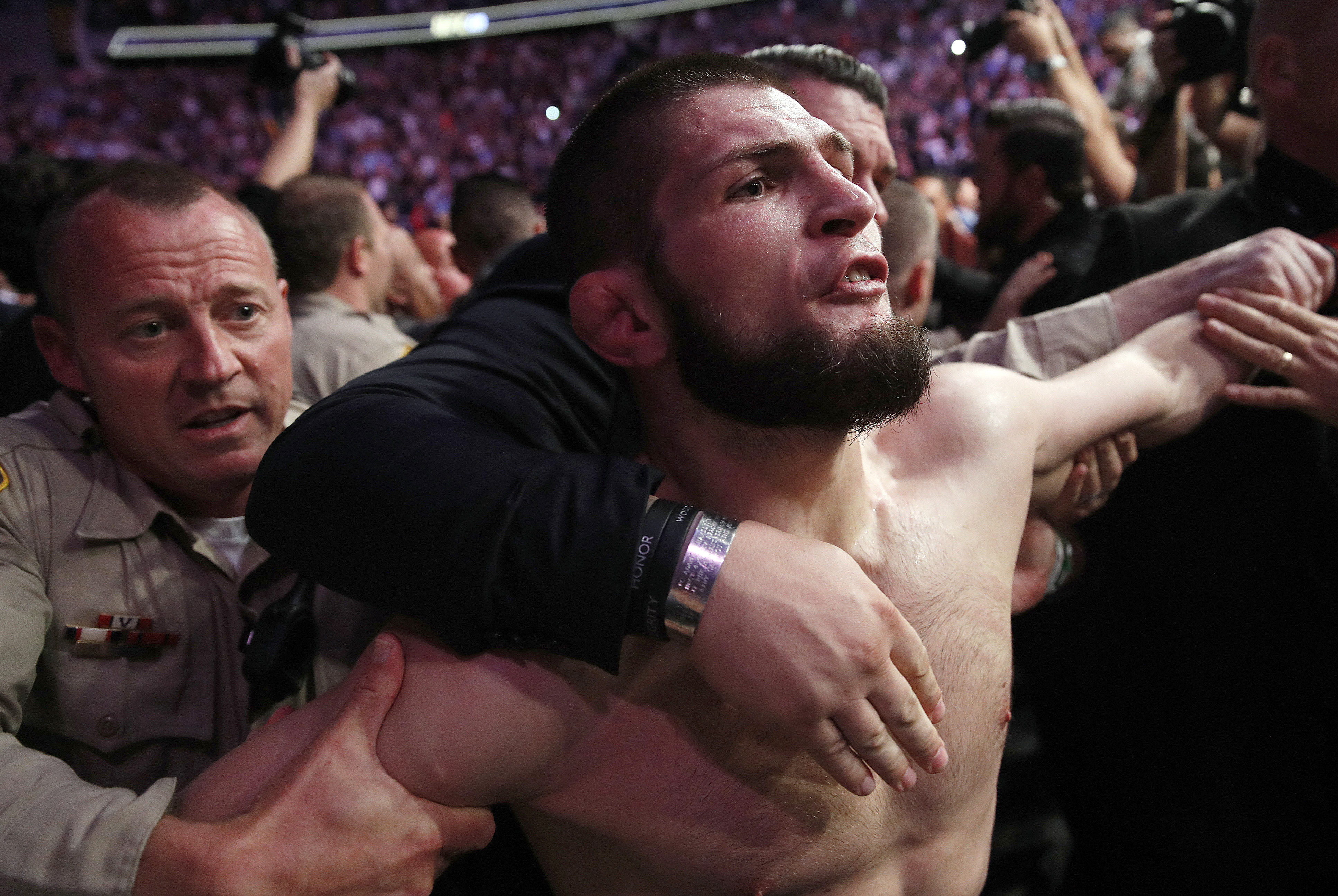 Nurmagomedov is a devout Muslim and does not drink, leading fans to speculate that McGregor's decision to promote alcohol in Russia is another insult targeted at his arch-enemy.

Some supporters were amused… while others took it as an opportunity to remind The Notorious of his high-profile defeat.

McGregor has not fought since that loss but has announced his intention to return to the Octagon by the end of 2019.

He has continually tried to goad Khabib into a rematch but The Eagle is set to take on Tony Ferguson instead.

Speaking earlier this week, Nurmagomedov insisted his feud with McGregor is “a thing of the past”.

“There’s a lot of businessmen here and I think most of them will tell me to fight him because it’ll bring money. I’d fight all the main contenders first, and I could fight him to benefit my agricultural projects.

“Conor is a professional fighter. He should come back, win, earn his place and get in line.”