CONOR McGREGOR is 'preparing for a masterpiece' ahead of his rematch with Dustin Poirier as he was pictured sparring at his boxing club.

The Irishman makes his UFC return on January 23 on Fight Island against American Poirier, who he knocked out in 2014. 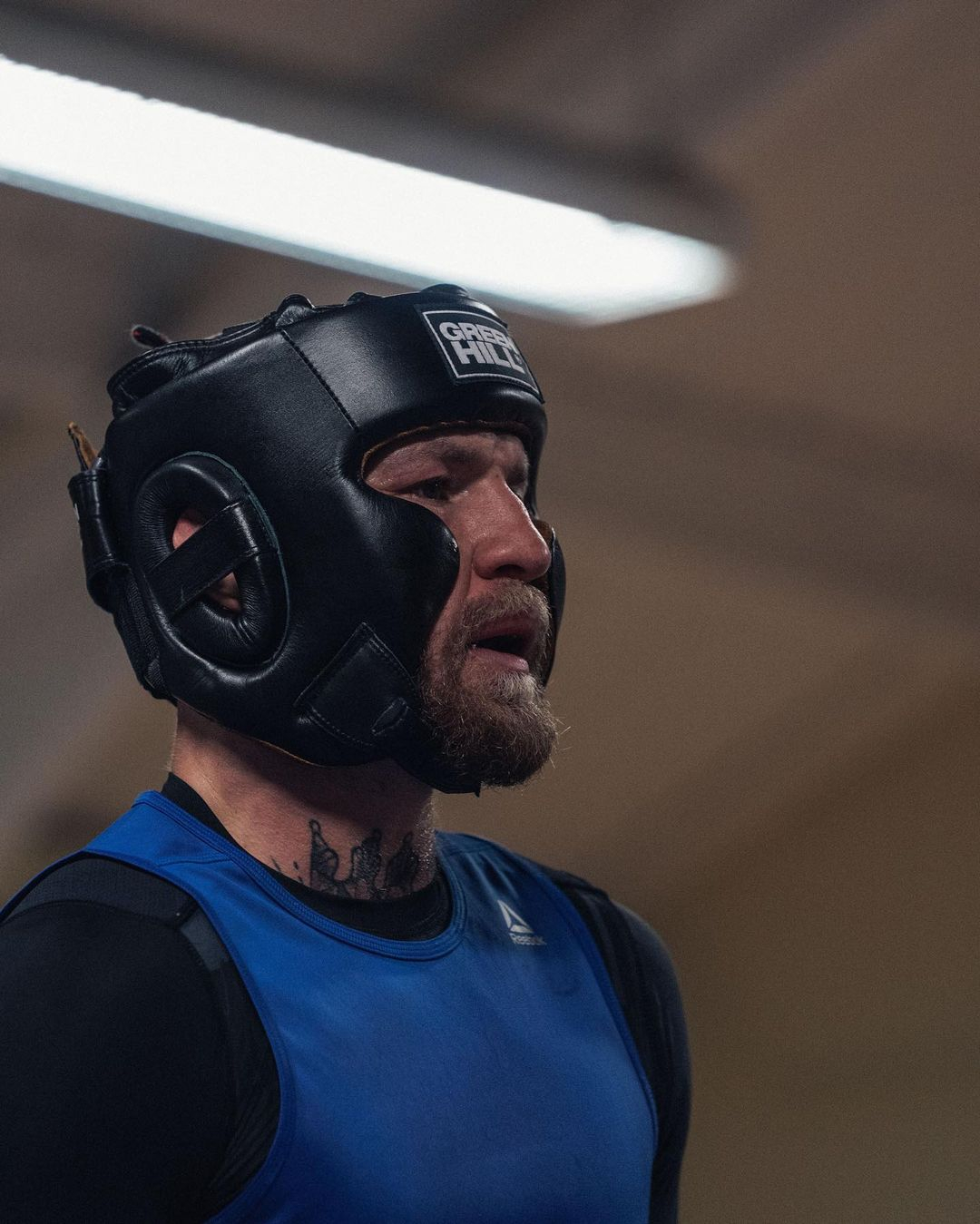 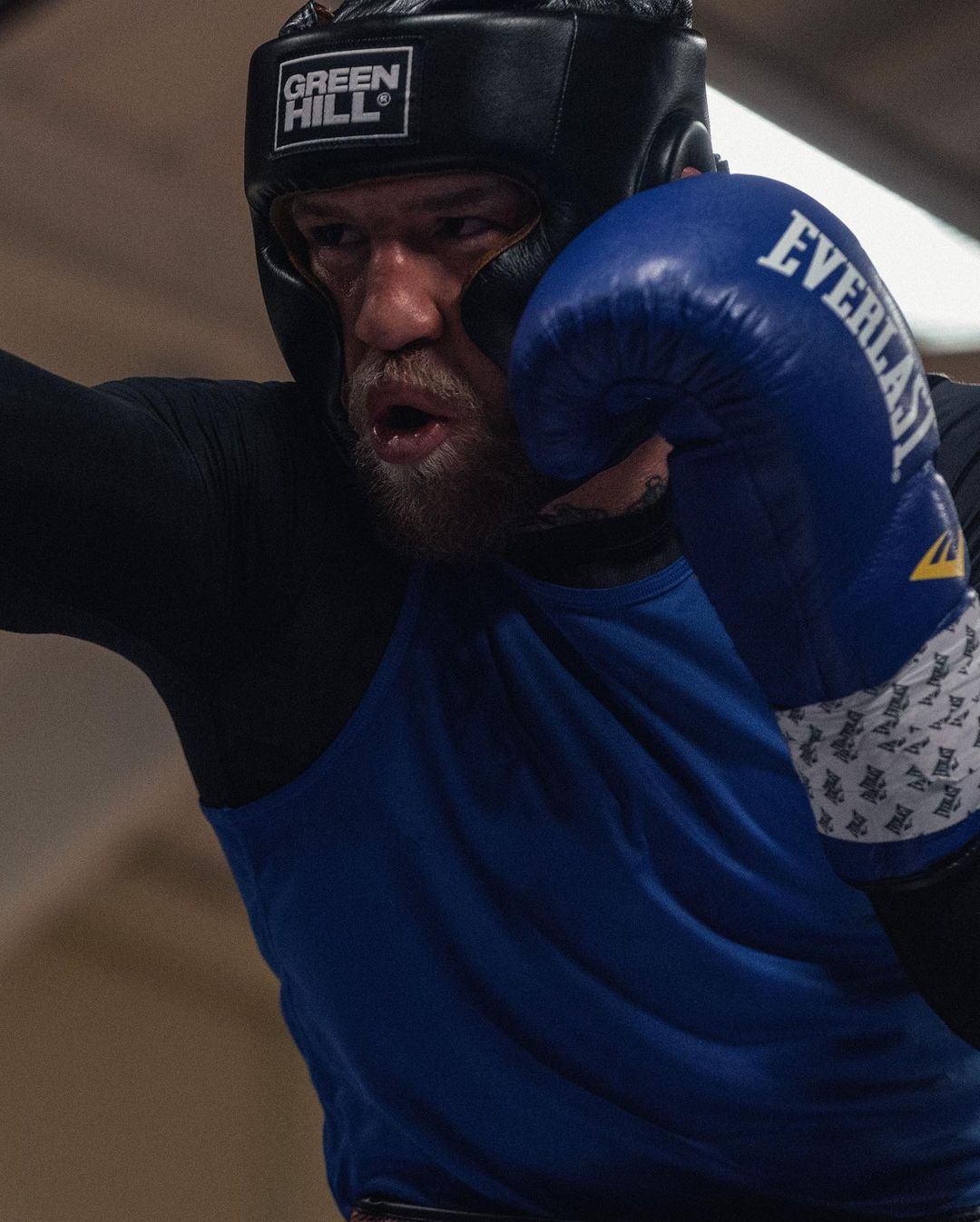 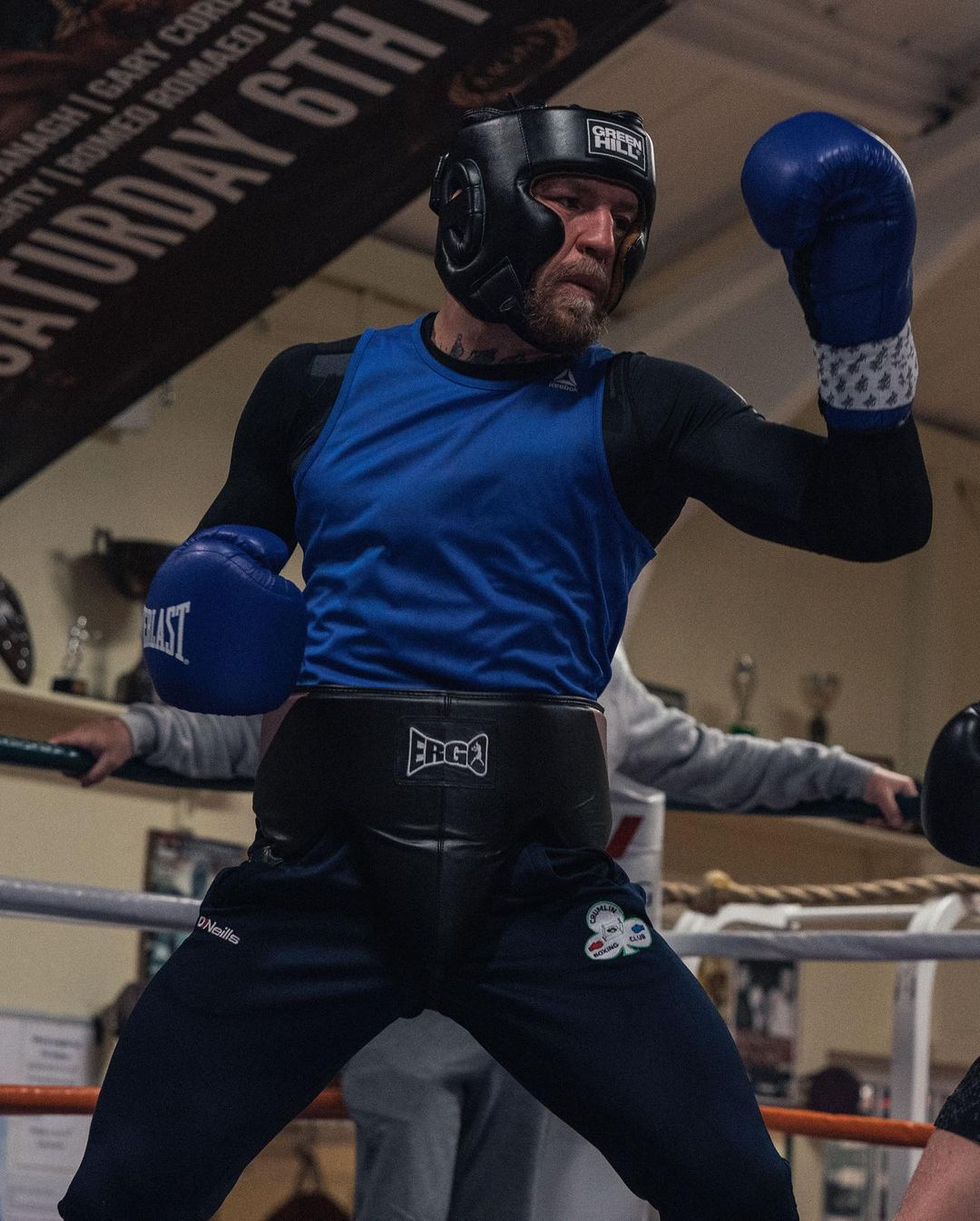 McGregor had spent most of his training camp in Portugal, but returned home to Ireland for Christmas.

Over the festive period, the 32-year-old appeared to reveal he and his fiancee Dee Devlin are expecting their third child.

Despite the reasons to celebrate, it was back to work for McGregor, who was pictured sparring at the Crumlin Amateur Boxing Club.

"Back on the horse! Time zone adjusting. Weight scale calculating.

"Fail to prepare, prepare to fail. No chance! I am preparing a masterpiece!"

McGregor first walked into Crumlin ABC as an 11-year-old, but by 18 made his transition into professional MMA.

It was only last year that he returned to his first ever gym and coach as he linked back up with boxing trainer Phil Sutcliffe, a former two-time Olympian. 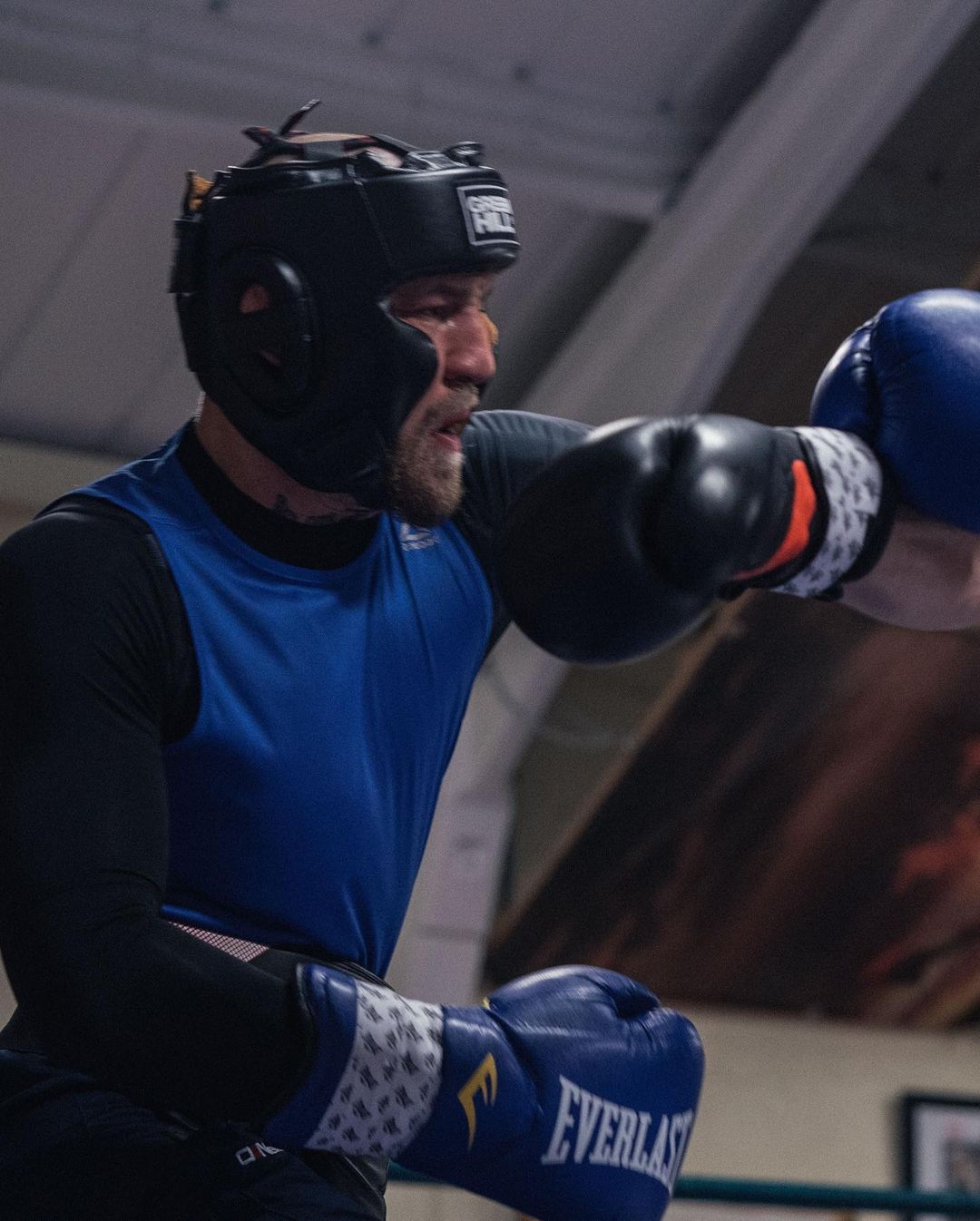 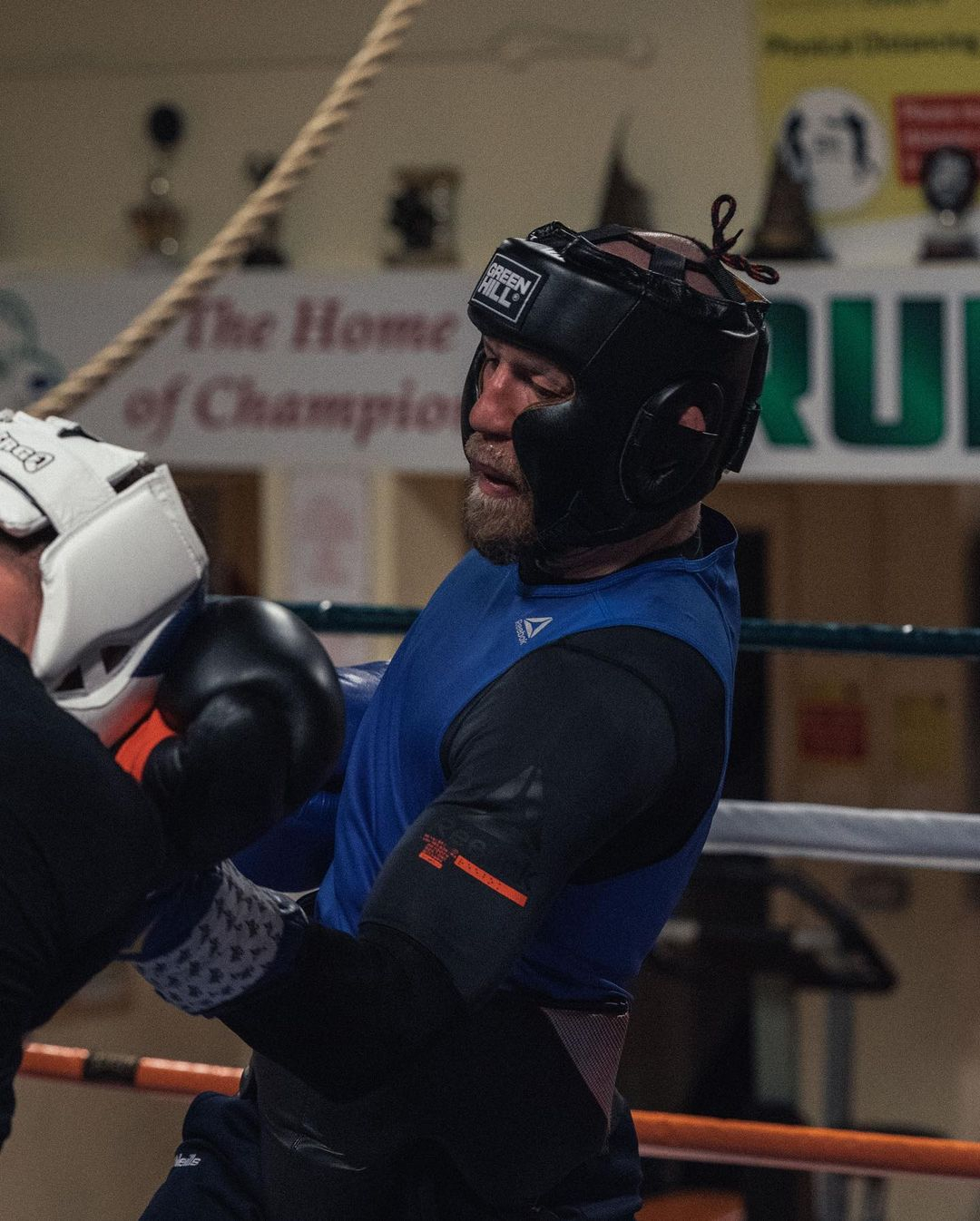 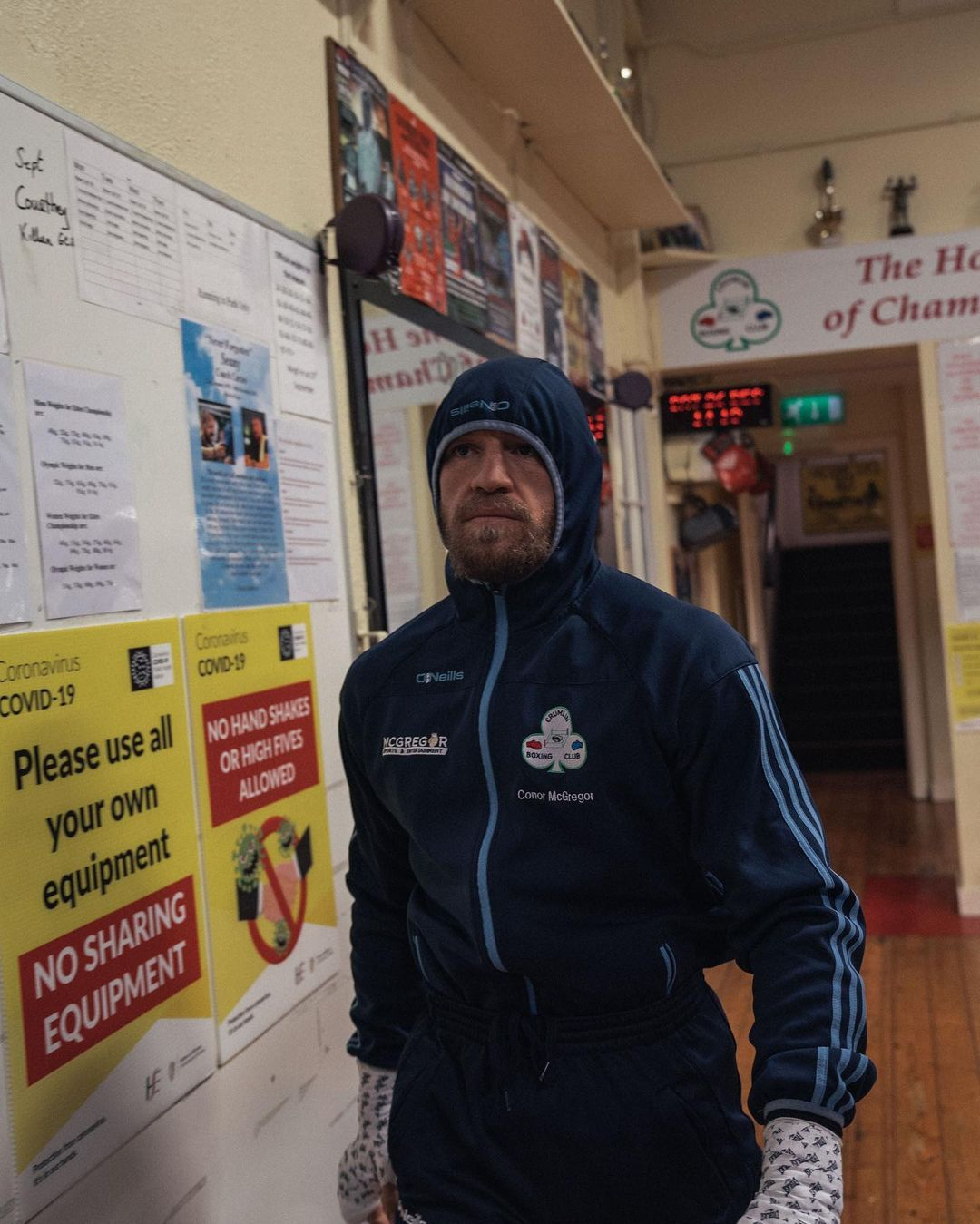 For the first time in McGregor's career, Sutcliffe was in his corner in January, the last time the former two-division champion fought.

McGregor will mark his cage comeback 12 months on from that fight, when he knocked out Donald Cerrone, 37, in 40 seconds.

But for his return, the southpaw will move back down to the lightweight division, dropping almost a stone.

Even hip hop royalty Justin Bieber was impressed with McGregor's body transformation, as he said the former champion looked 'look like a superhero'.

McGregor last fought at 155lb in 2018, where he was beaten by Khabib Nurmagomedov.

He has not won at lightweight since 2016, when he moved up from featherweight and knocked out Eddie Alvarez.