CONOR MCGREGOR will get his chance at redemption when he takes on Dustin Poirier for the third time in Las Vegas later tonight.

The Irishman lost to Poirier by 2nd-round TKO back at UFC 257 in January, but looks to be back to his usual antics during fight week so far.

BETTING SPECIAL – Get McGregor to win by knockout, TKO or DQ at 40/1 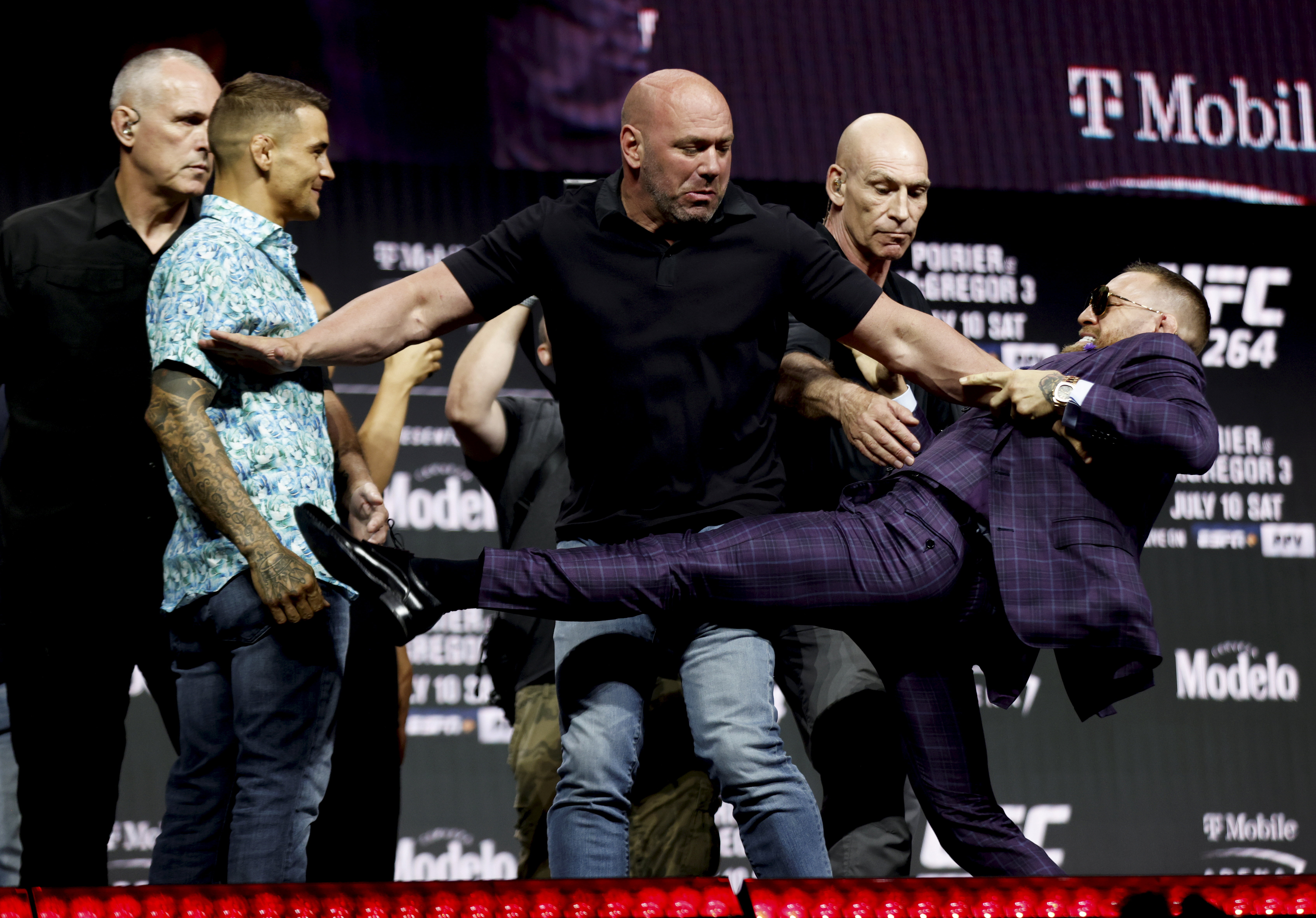 What TV channel and live stream is UFC 264: McGregor vs Poirier 3 on? 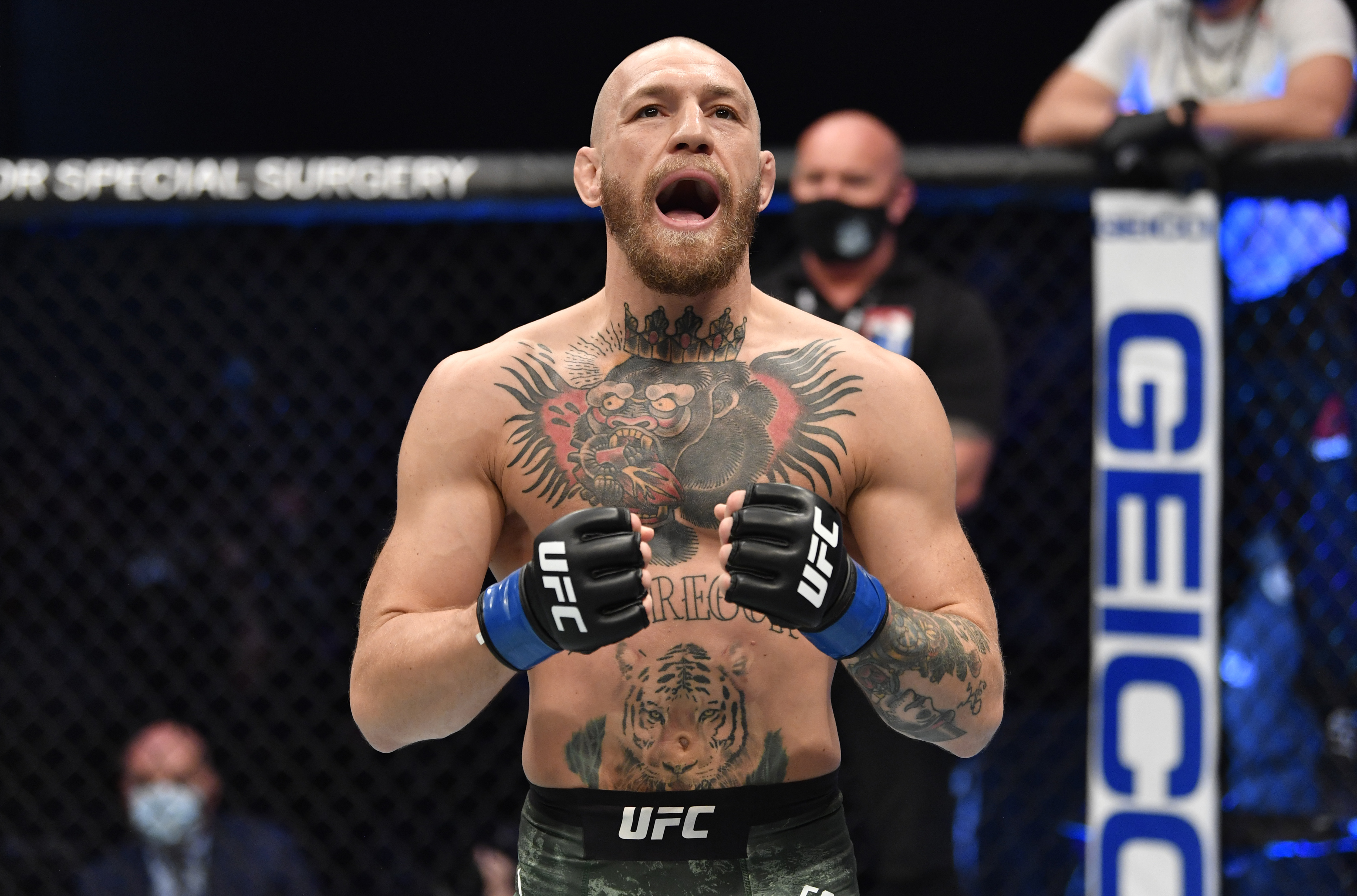 John Kavanagh, McGregor's coach: "We’ve gotta figure out these fricking calf kicks, how to use them and defend them.

"We’re pretty confident we have that sorted out now.

"I think he looked excellent everywhere else so give us a rematch and we have the rematch, I feel.”

"I don't think you ever really have [someone's number].

"He'll make adjustments and it'll be a completely different fight.

"Like the first one and the second was different, the third one is gonna be different as well."

"I've gotta switch it up, keep things fresh and keep him guessing."