MMA kingpin Dana White revealed the lightweight war was finally agreed on Friday after teasing a crowd at a press conference neither champion or challenger attended. 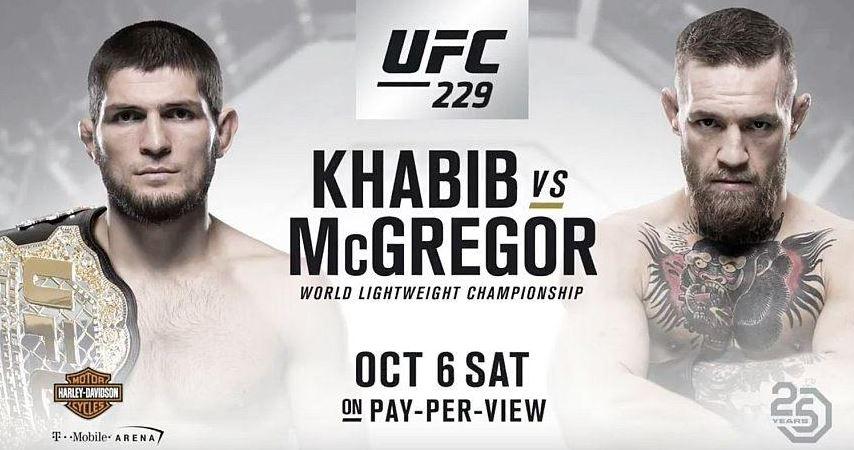 White said: “They are not here, there was talk and speculation.

“That fight needs to be made.

It’s a fight that I feel we will get done. 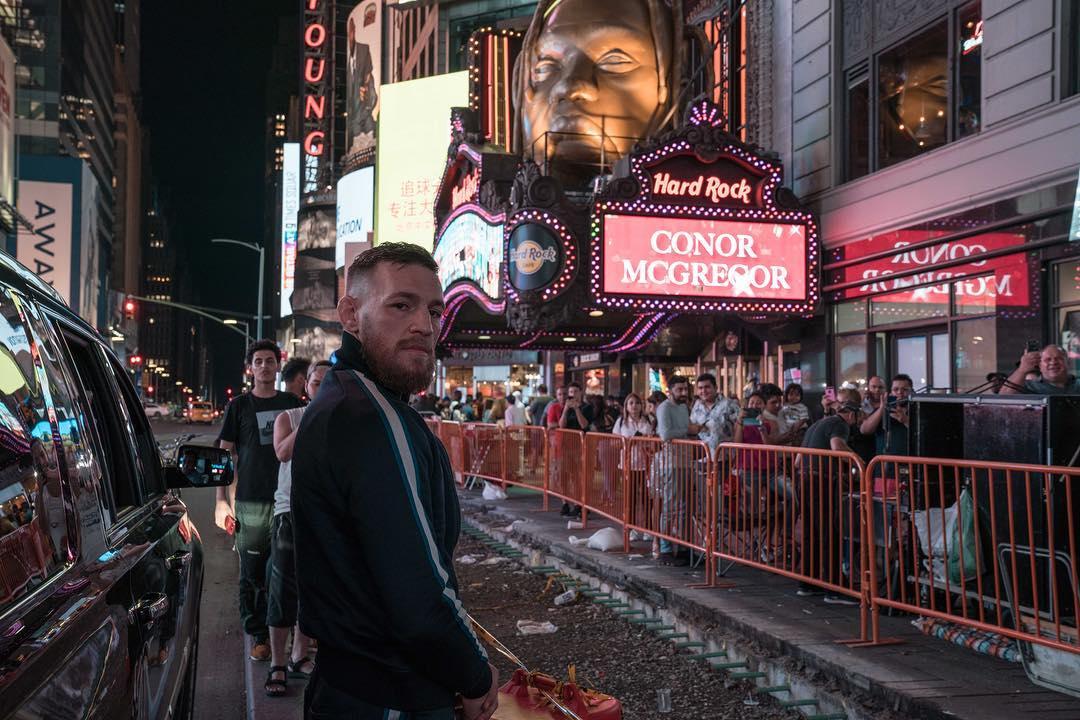 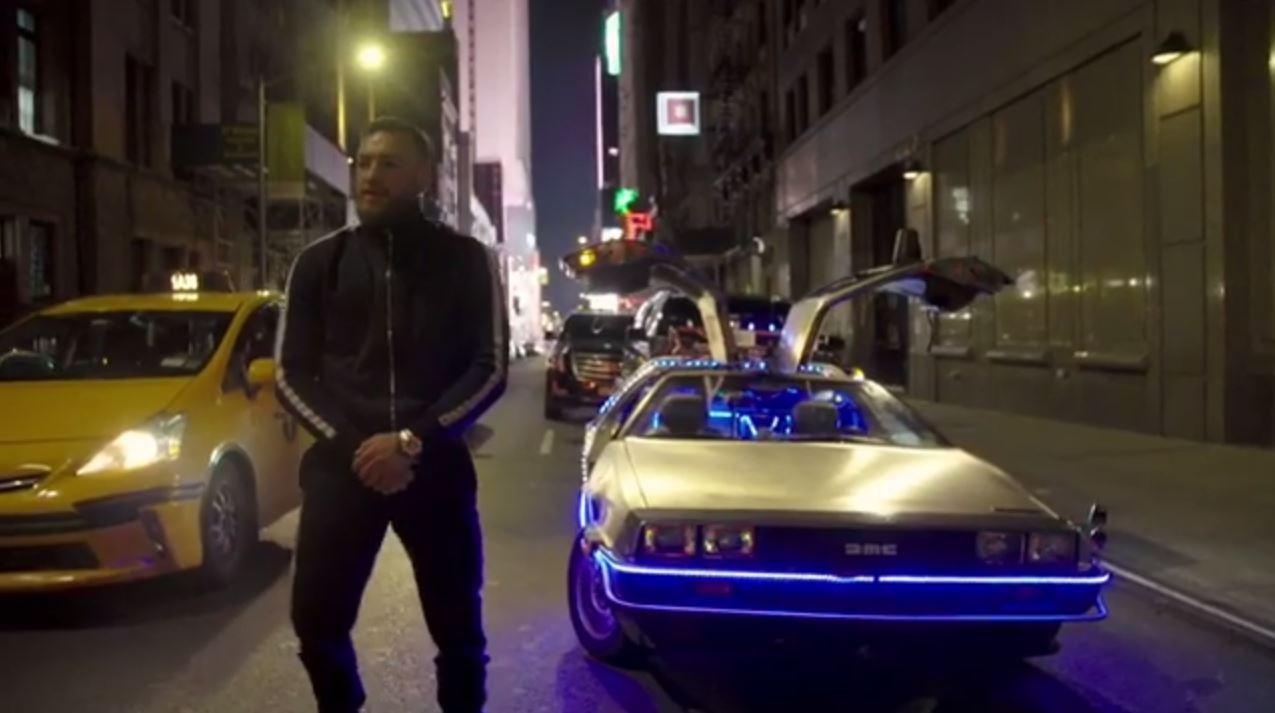 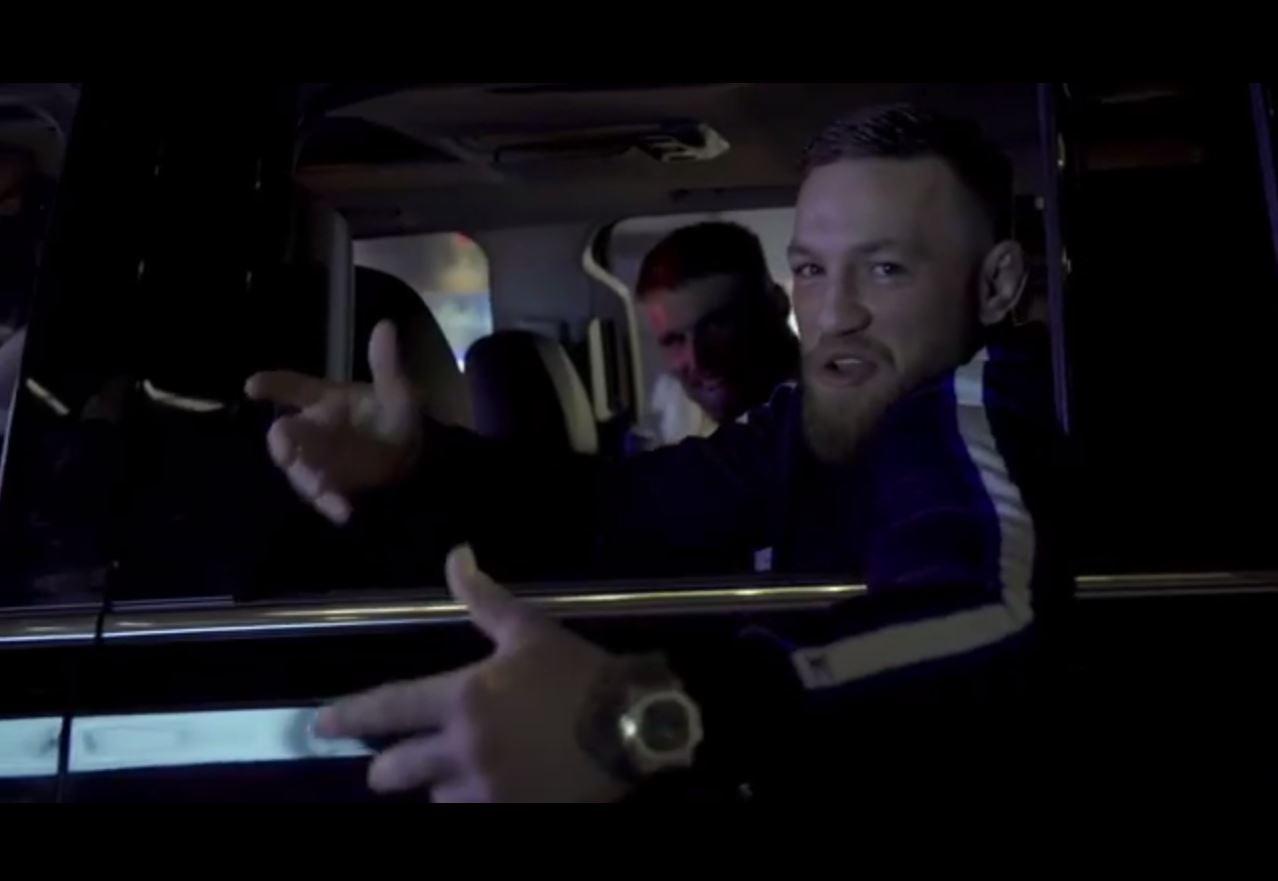 Irish solicitor Graham Kenny uploaded a screenshot of a plane ticket to Sin City for October 5, with a return date to London Gatwick on October 10, along with the caption "It's on".

The Instagram Live clip has since vanished but fans believed it was confirmation that the two-weight world champ is back in the octagon in two months.

McGregor has not fought since his boxing loss to Floyd Mayweather in August last year – and his last MMA match was in November 2016. 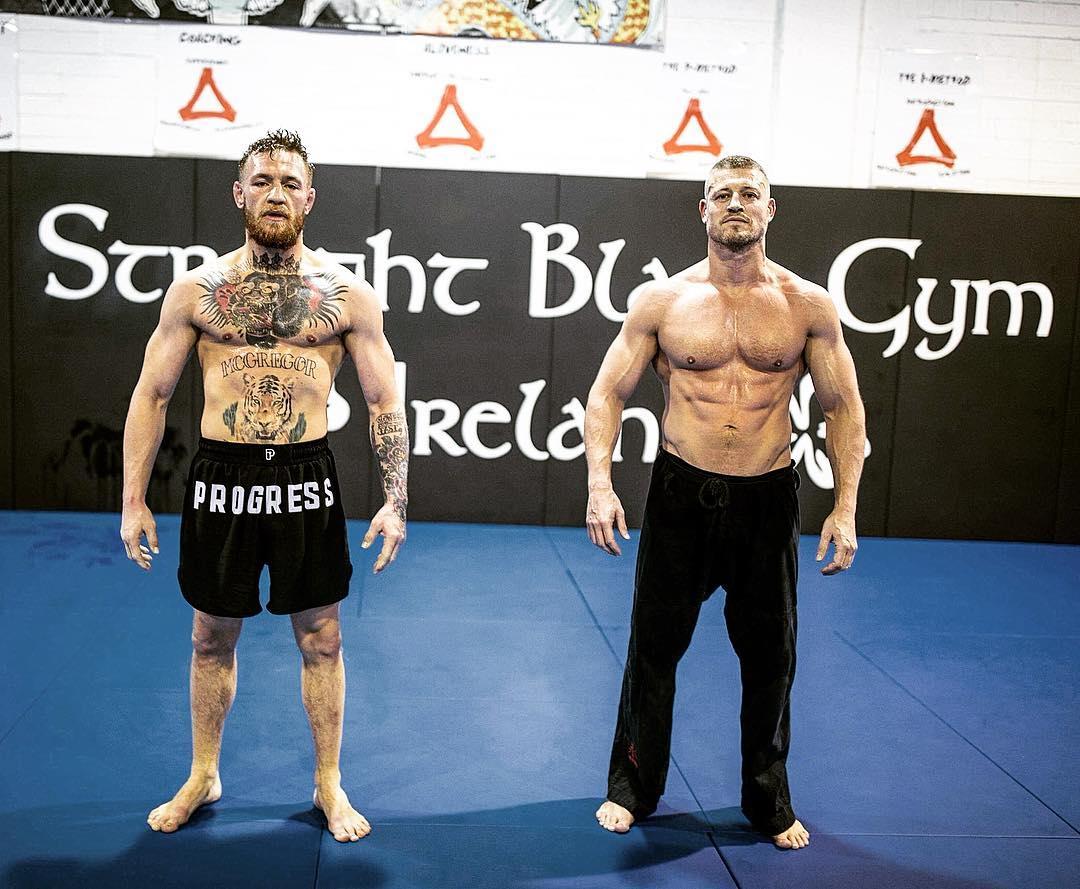 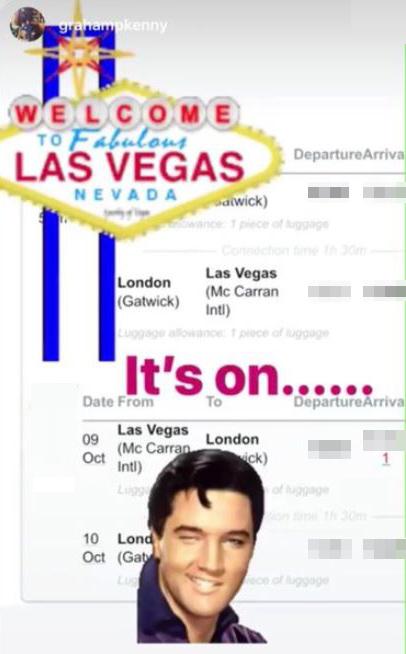 When asked how far away his return was, McGregor told TMZ: "Yes, very close. It's not official but close. [In 2018] I believe."

McGregor, 30, pleaded guilty to charges over his April attack on Nurmagomedov's bus in New York and must now take anger management classes as well as perform community service.

Moments after the incident, UFC boss Dana White called the attack “the most disgusting thing that has ever happened in the history of the company”. 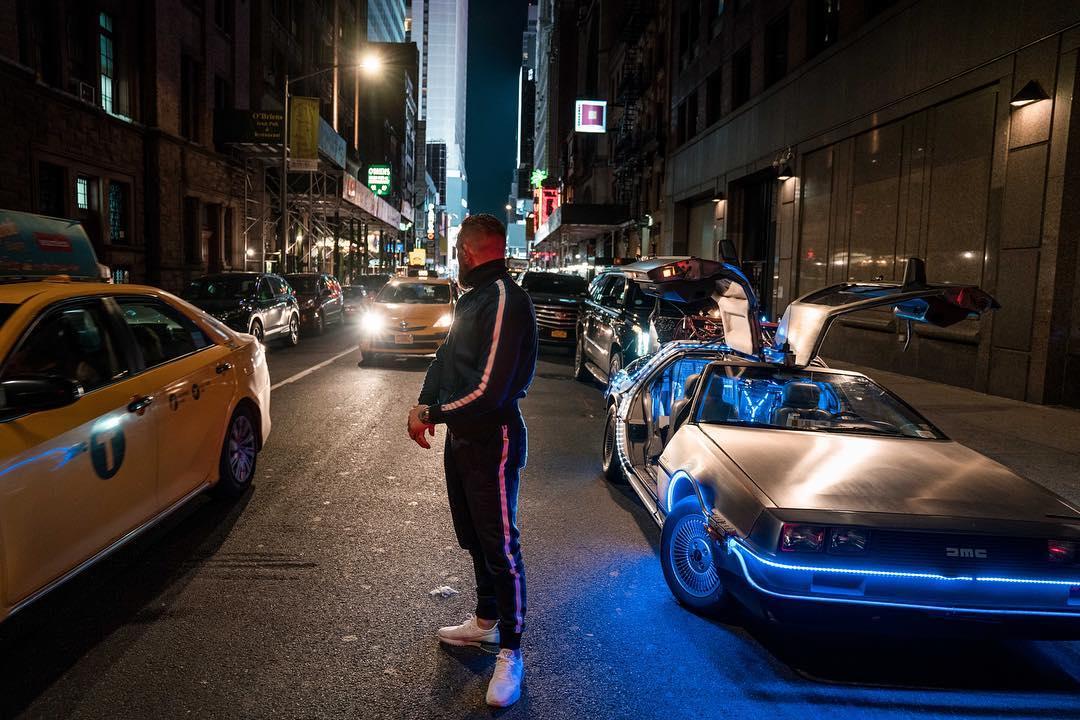 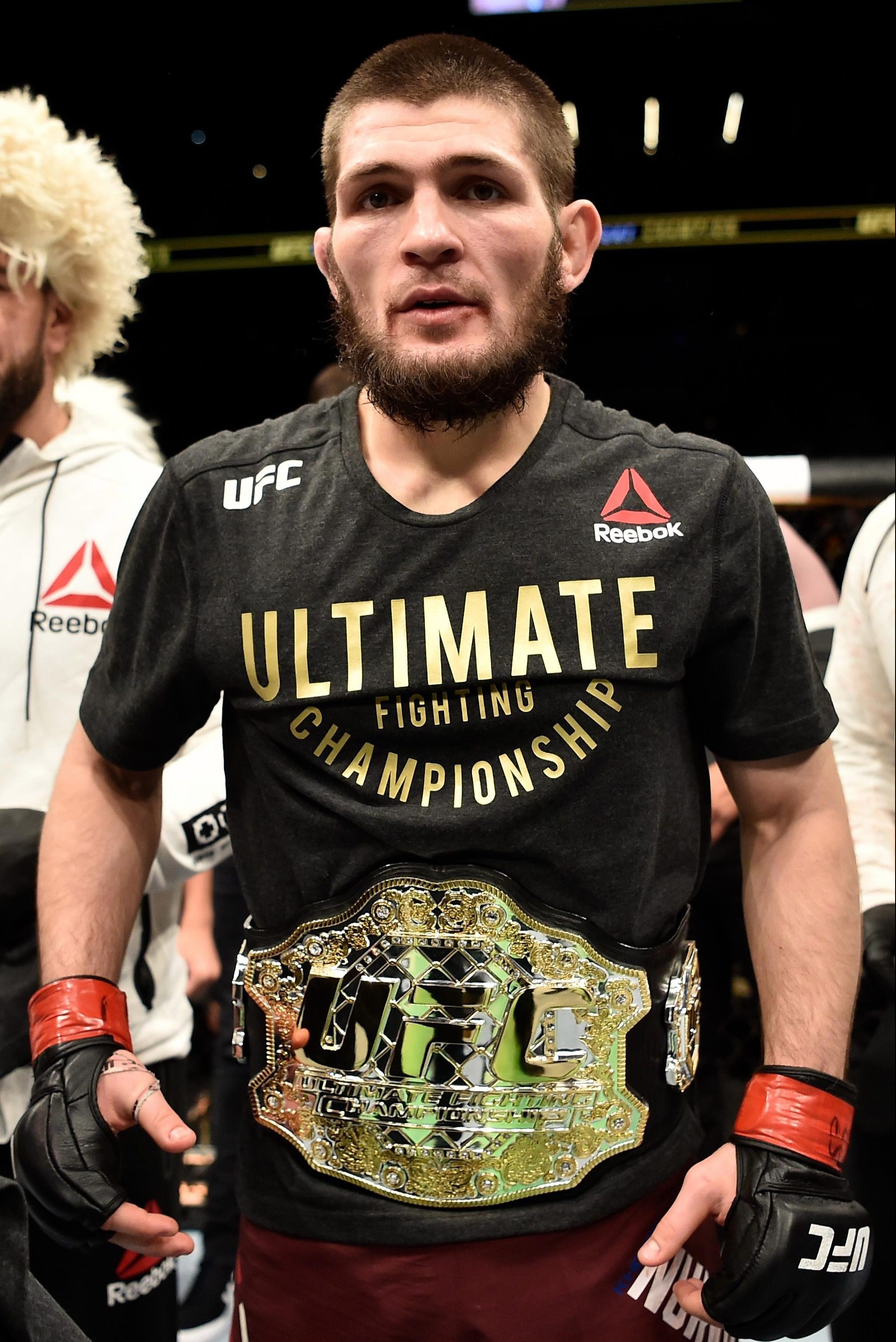 And Las Vegas will host his big comeback.

McGregor said: "I love New York city and I'd love to fight in Madison Square Garden again, but I believe this one will be Las Vegas."

Lightweight champ Nurmagomedov, 29, won the belt in April after McGregor was stripped of it for inactivity.

And the Russia not only intends to hold on to it against the Dubliner, but teach him a lesson too.

He said: "I can’t believe we’re going to fight, because I really want this guy.

“Make him humble, a little bit teach him, and not only smash but change his face.

"I want to change his face. Of course, with face I can change his mind, too.”