Notorious was defeated by the lightweight champion in a bad-tempered clash that made headlines both before and after. 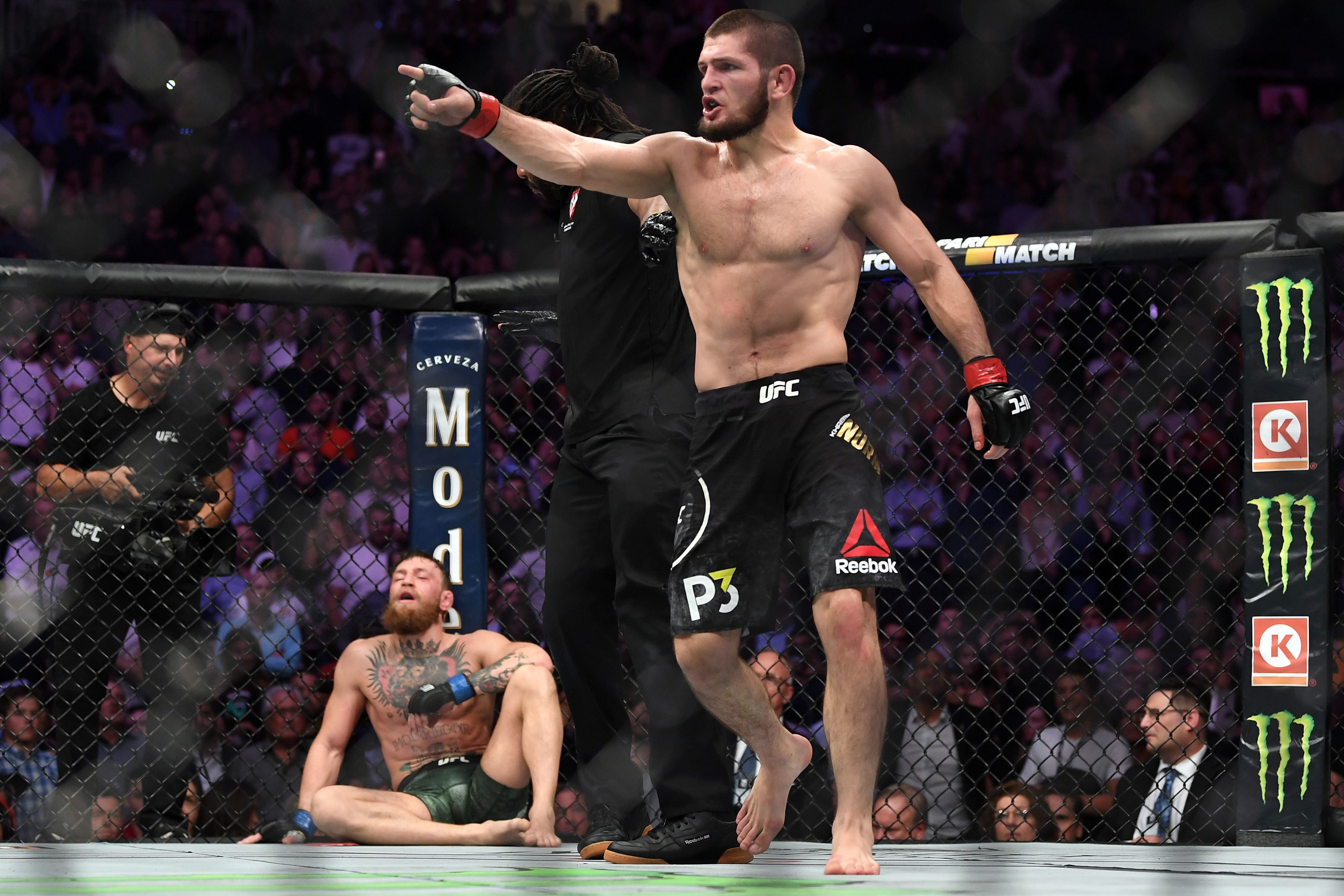 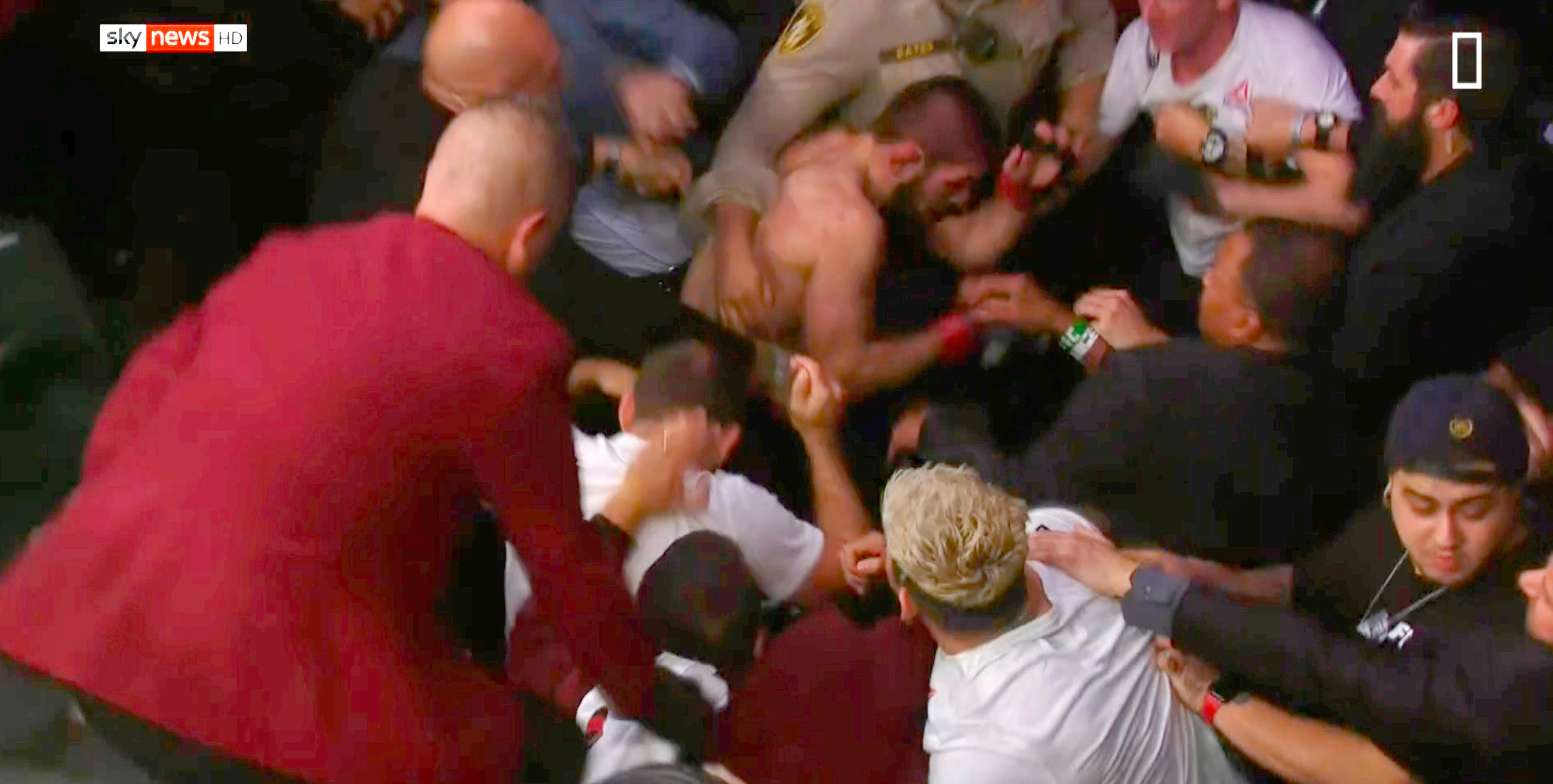 Following the pre-fight media day at the Barclays Center in Brooklyn, the Irishman and his entourage attacked a bus carrying The Eagle and his team.

Then after the two had finally come face-to-face in the Octagon, a multi-man scrap ensued as Khabib scaled the cage to confront McGregor’s team while his defeated foe fought inside it with the Dagestani’s corner men.

The 31-year-old McGregor broke down the melee on the Tony Robbins Show – and he labelled Khabib’s team as “little rats scurrying away”.

“I gave my respect and congrats. He won the match. Let's see what happens next time. I'm confident we'll get it again – let's go again.

“I am humble in victory or defeat, no matter what. It's a sport at the end of the day. A gruesome sport, but it's a sport. So I respect it. I was defeated on the night.” 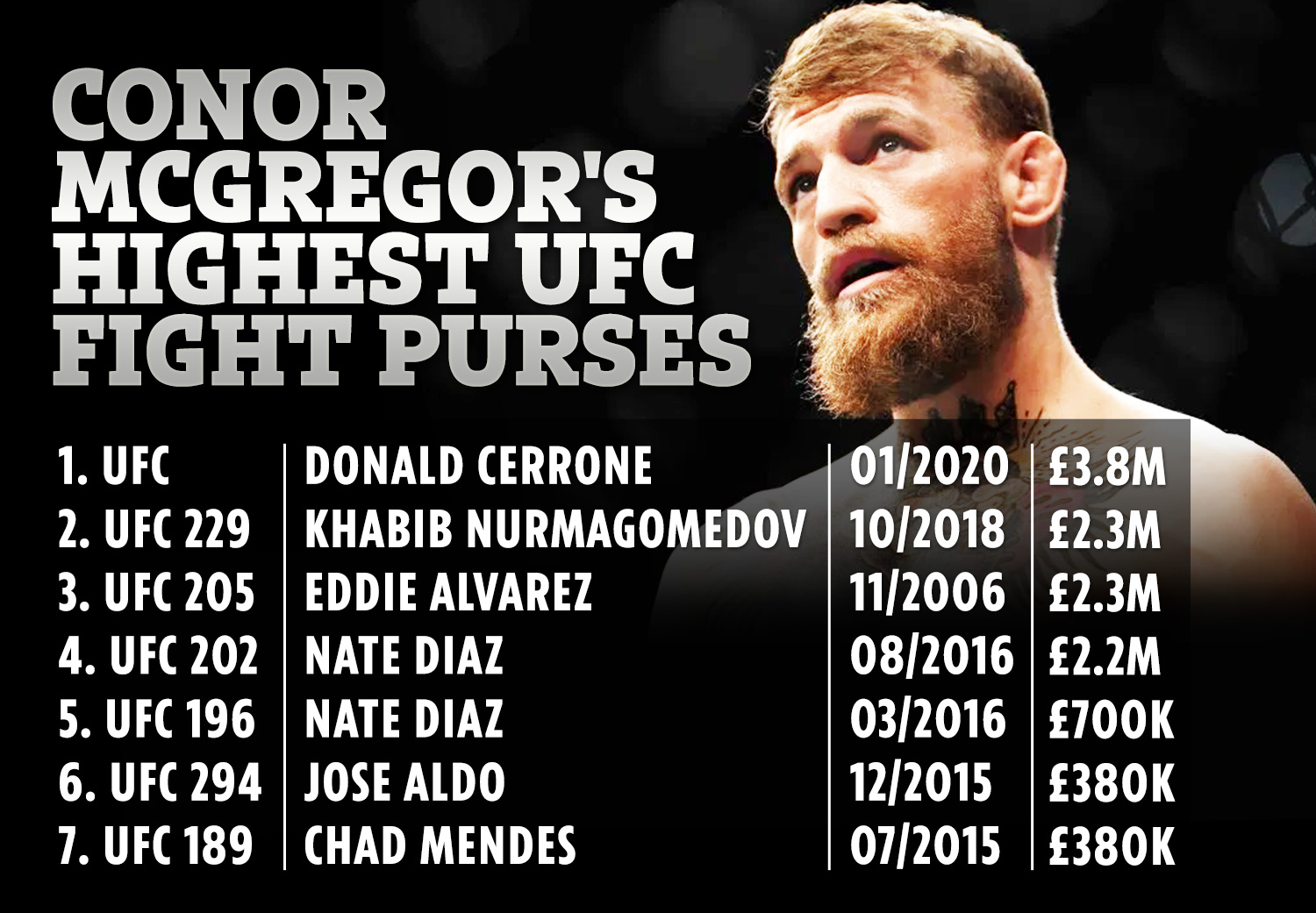 Khabib’s brother was one of those who got involved in the scrap – and McGregor did not bite his tongue when the footage showed this.

He said: “He jumped in to cause this chaos and went to attack. He was trying to just hide away when he jumped in, so he didn't really do anything.

“I seen him there. It was like a Christmas present. He was right there. I smacked him right in the eye socket, and we started fighting on top of the cage. It got broken up.

“We ended up in the cage then. He was trying to get past the security. I was just kind of watching everything. I am very self-defence minded through growing up. I know where my entrances and my exits are. I'm very aware of my surroundings.

“So when the fight was breaking out, and I knew there was people in and out, there were a lot of rogue people that I wasn't aware who was with who, who was with him, who's with security.”

McGregor then went on to explain how the brawl escalated, saying: “So I backed myself up against the cage wall, where I thought I was good. And what happened was, two of his teammates ran and jumped over, right behind me.

“And for me, with my mindset, it was fascinating for me to watch that back, because I got to a safe place, I was good.

"I got to a place where I was aware, and I could see any incoming threats and deal with it.

"I don't know what he was saying, but then he turned back and saw me.”

Despite submitting to Khabib, McGregor then claims that he actually won on the night because he landed “the final blow”.

He added: “I had already saw him, so as he turned back, boom – I smacked him. He wobbled.

"And as I smacked him and rocked him, another one jumped in from over the back, and he sly-hooked me from the side. And then I covered up.

“That got separated, and then the final one was the original brother who was on the top of the cage – he broke free from the security, ran at 100 miles an hour towards me.

“He threw a right hand. As he threw that right hand, I threw a left hand. Boom!

"There's an image, an aerial image, of the right hand just whipping by my face, and my left hand just landing flush down the pipe! The final blow of the night! So that's it. I win.”