CONOR MCGREGOR'S comeback fight will be against Justin Gaethje – if the UFC get their way.

The Irish superstar has been out of action since his defeat to bitter rival Khabib Nurmagomedov at UFC 229 in October. 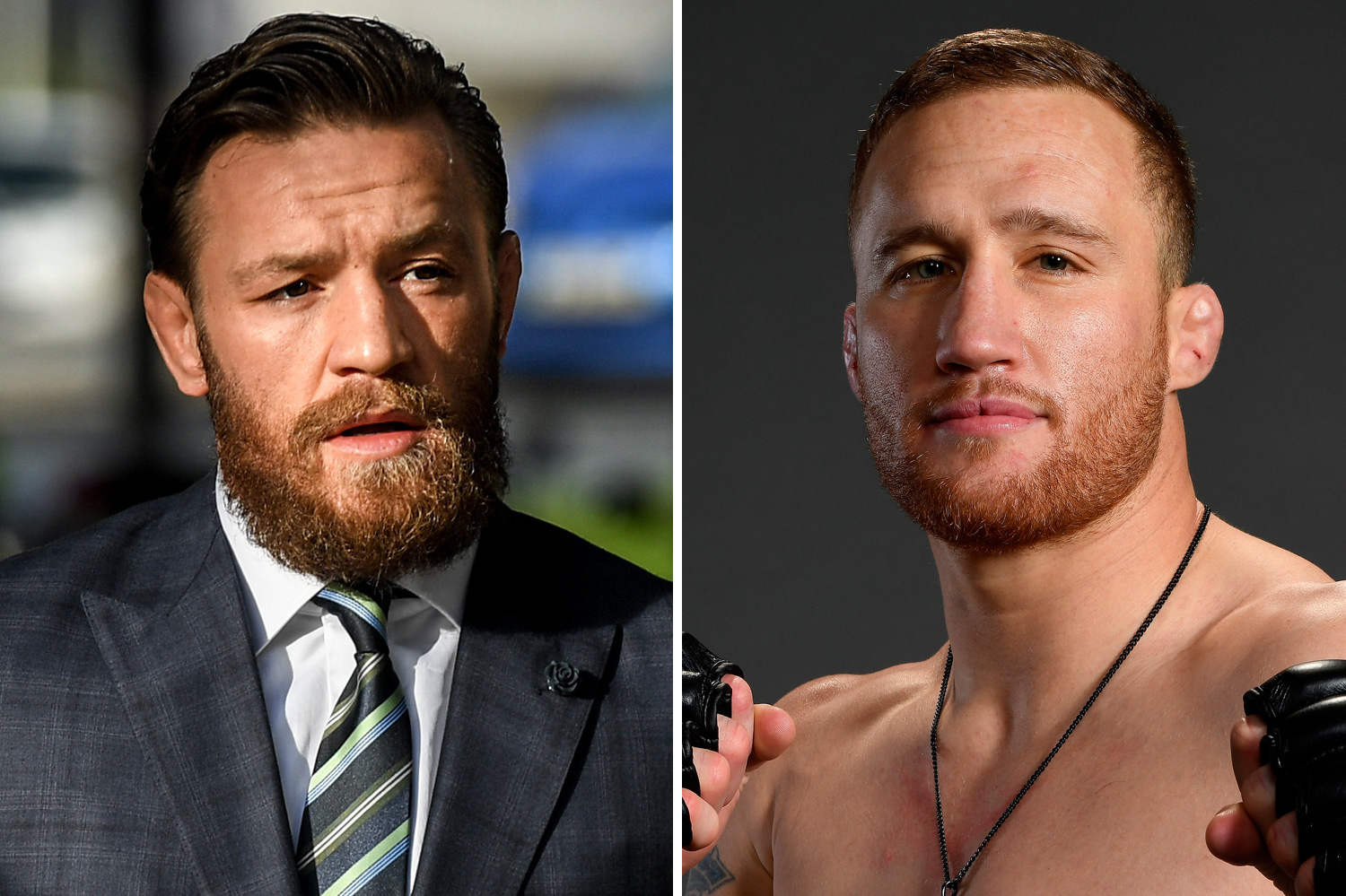 McGregor has been offered the chance to return to the octagon at UFC 245 in Las Vegas by Dana White.

His trainer wants him to take on wrestler Frankie Edgar to help prepare for a rematch against Khabib.

But during an interview with TMZ, MMA manager Ali Abdelaziz claimed the UFC want McGregor to face Gaethje.

He simply said: "They just want him to fight Justin."

Gaethje recently branded McGregor a "coward" after he called out Frankie Edgar – and ignored him.

The American fighter, who has a record of 20-2, told ESPN: "Conor keeps saying he is going to fight but I don't think that's true.

"But if he doesn't want to fight he's calling out the likes of Frankie Edgar.

"No disrespect to Frankie Edgar but he's 30 pounds lighter than us and that's a coward move.

"The man is a coward deep down. I know that, he knows that, some of us know that.

"And if I fight him I get to show the world that, and that's what he doesn't want."