PETER QUEALLY will fight for the lightweight world championship in the main event of Bellator Dublin on November 5.

The Dubliner, 32, will square off with Patricky 'Pitbull' Freire in the show's headliner at the 3Arena in front of his home crowd. 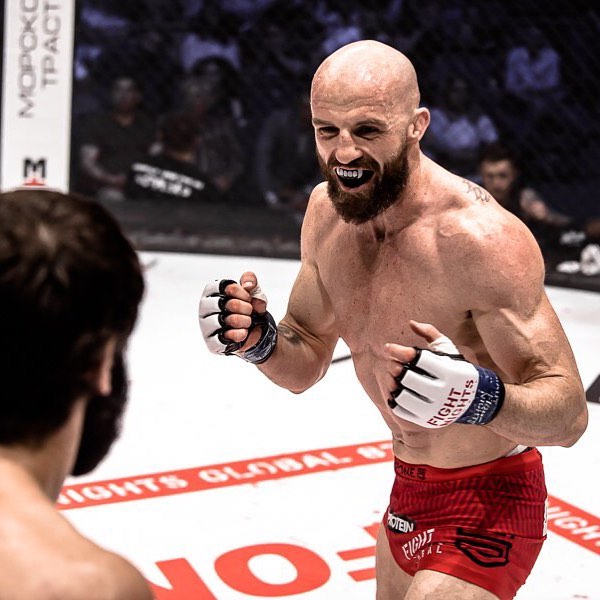 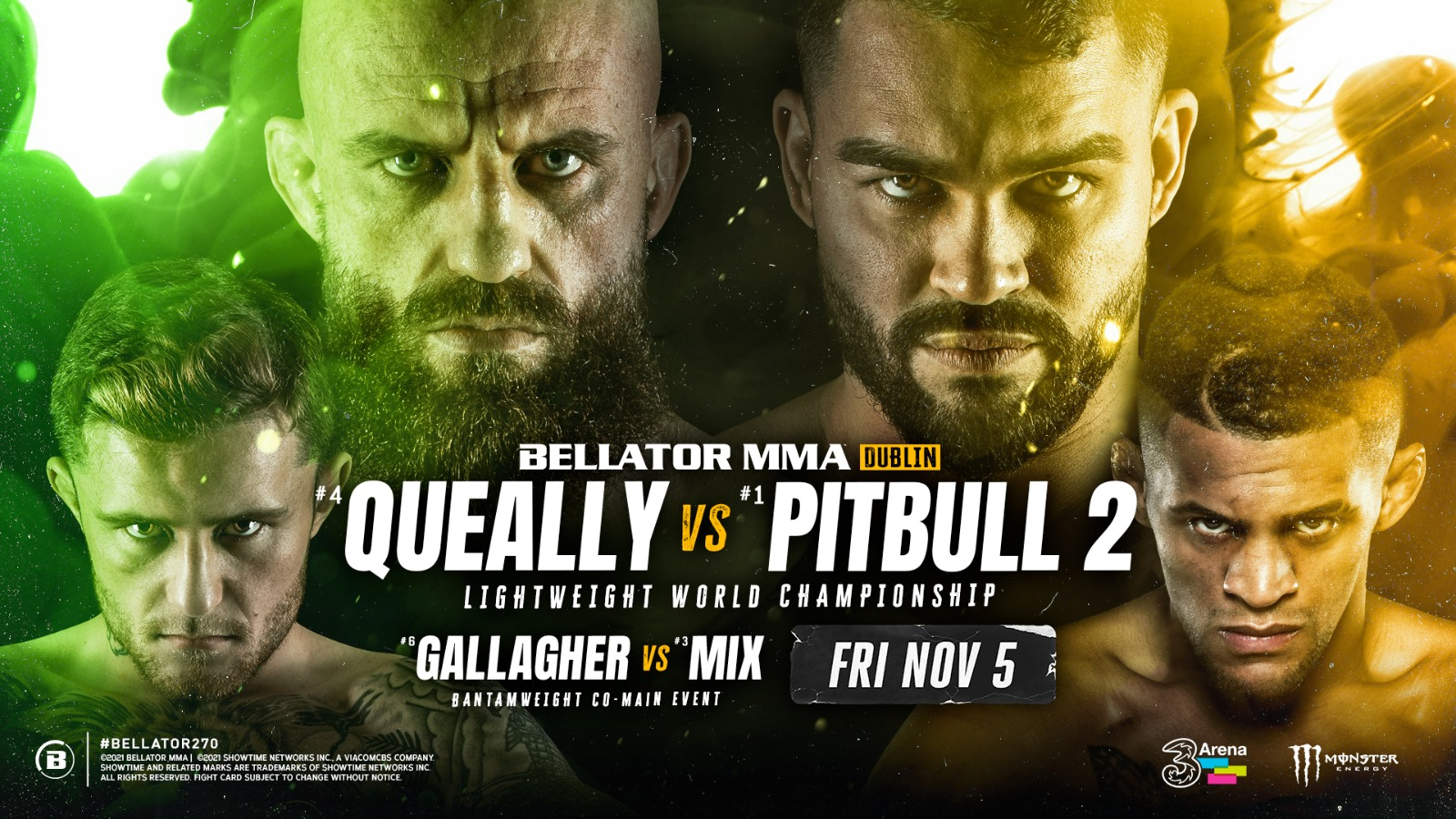 The announcement comes after the previous lightweight champion, Patricky's brother Patricio, decided the relinquish the strap.

As a result, Queally's bout with Freire has been elevated to the main event slot with the belt now on the line.

Conor McGregor's training partner Queally (13-5-1) will go into the fight on the back of a two-fight win streak, including, most recently, a TKO via doctor stoppage win over 'Pitbull' on the undercard of Bellator 258.

That defeat was the second in succession for his Brazilian opponent.

The new title fight has led to a reconfiguration of the night's card, with its previous main event, James Gallagher vs Patrick Mix, being bumped in favour of Queally's headliner.

November 5 will be the first time that Bellator will have come to Ireland since February 2020, while it will be Queally's first fight in his hometown for the promotion since the previous September.

At Bellator 227, headlined by James Gallagher defeating Roman Salazar, Queally defeated Ryan Scope in the second round via TKO.

McGregor was on hand to watch both fights from ringside.

That fight was followed by his win over 'Pitbull' in May 2021 at Bellator 258 in the United States of America.