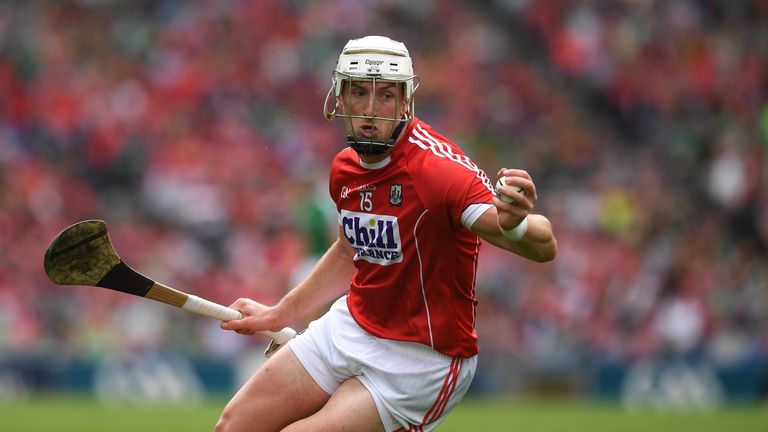 Cork’s Patrick Horgan says the hurling landscape is wide open with a number teams in the mix to land the Liam MacCarthy.

The Glen Rovers clubman will head into his 12th season of senior championship hurling in 2019 and after watching Clare in 2013, Galway last year and Limerick this time round celebrate All-Ireland wins on the night of the All-Stars, he is just hoping it will turn for him and Cork next season.

Cork have not won the All-Ireland since 2005 in their longest barren period – the previous famine was from 1954-66 – but Horgan said they know they are not far away.

He is heading to Boston this weekend as Cork participate in the Aer Lingus Fenway Hurling Classic for the first time and all his thoughts are on 2019, having picked up a second successive All-Star award. 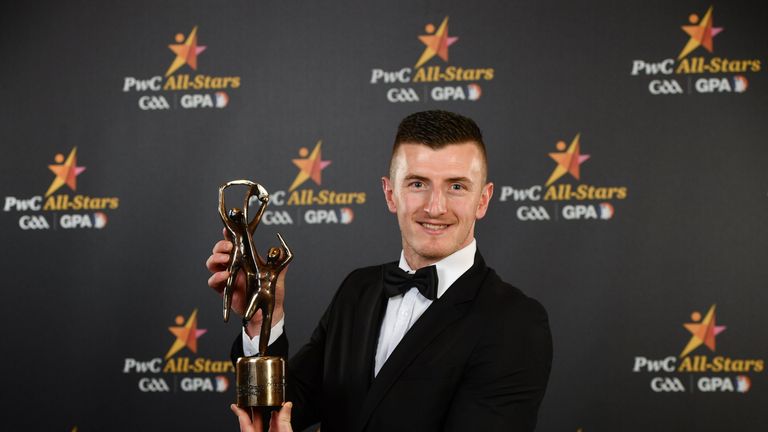 “I was delighted to win it but when you see who enjoyed it the most on the night are the lads who after winning the All-Ireland,” he said Horgan. “That’s the third time I have seen that. Don’t get me wrong, I’m delighted and honoured to win an All-Star. Everyone has a great night at the All-Stars but it must be a really unbelievable night for the fellas who are just after winning the All-Ireland.

“But that’s the task. It fairly whets the appetite and that’s what we will be going for again. We have won Munster for the last two years but we want to go another step or two having lost the last two All-Ireland semi-finals.

He hasn’t looked back at their heart-breaking All-Ireland semi-final loss to Limerick but knows that it would not take a lot from them to go the whole way.

“We were well in control in the game against them but we didn’t see it out and they saw it out way better than us and fair play to them they went the whole way the,” he said.

“But there is nothing between the teams, I have never seen it as tight as it is in Munster and then if you get out of there you find that there is little between any of the other teams as well. It’s a toss of a coin in most matches.” 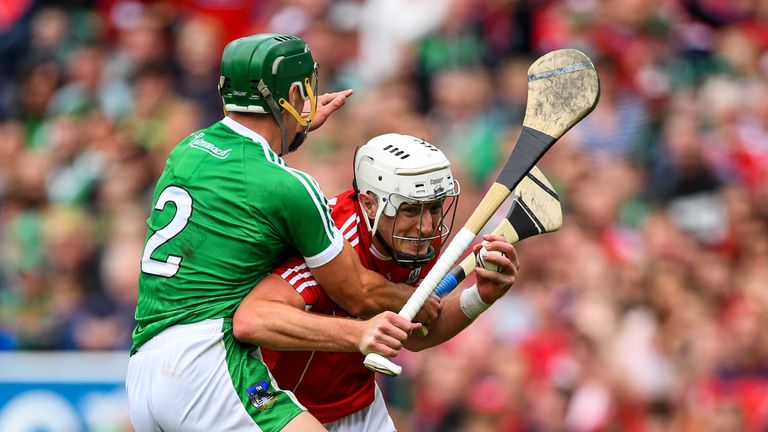 He is looking forward to playing in Fenway Park on Sunday and as an avid follower of the New England Patriots he is a regular visitor to the Boston area and can appreciate how fanatical American supporters can be.

“I’m really looking forward to getting to Fenway Park and seeing what it is like. It’s a great experience for all of us. I was never there before but obviously it’s a big deal especially after the Red Sox winning the World Series recently and all the hype that went with it and now we are going in there to play.

“I watched it last year and again a good bit there recently to get familiar with the rules. There seemed to be a cracking atmosphere there last year and I believe there is another huge crowd expected on Sunday.

“It’s a bit of a break from the usual type of training at this time of the year and we are really looking forward to it.

“I go to see the Patriots a bit, I have followed them for a good few seasons and try to get over at least once a year. I was over there to see them play Green Bay the week before last so it’s a bit special to go play hurling in one of these iconic venues.

Cork will take on Clare in the opening semi-final at Fenway Park on Sunday with the winners meeting either Limerick or Wexford in the final.