Paul has increased his undefeated streak to five fights ever since switching from YouTube to boxing in 2020 – although he has yet to face a professional boxer. 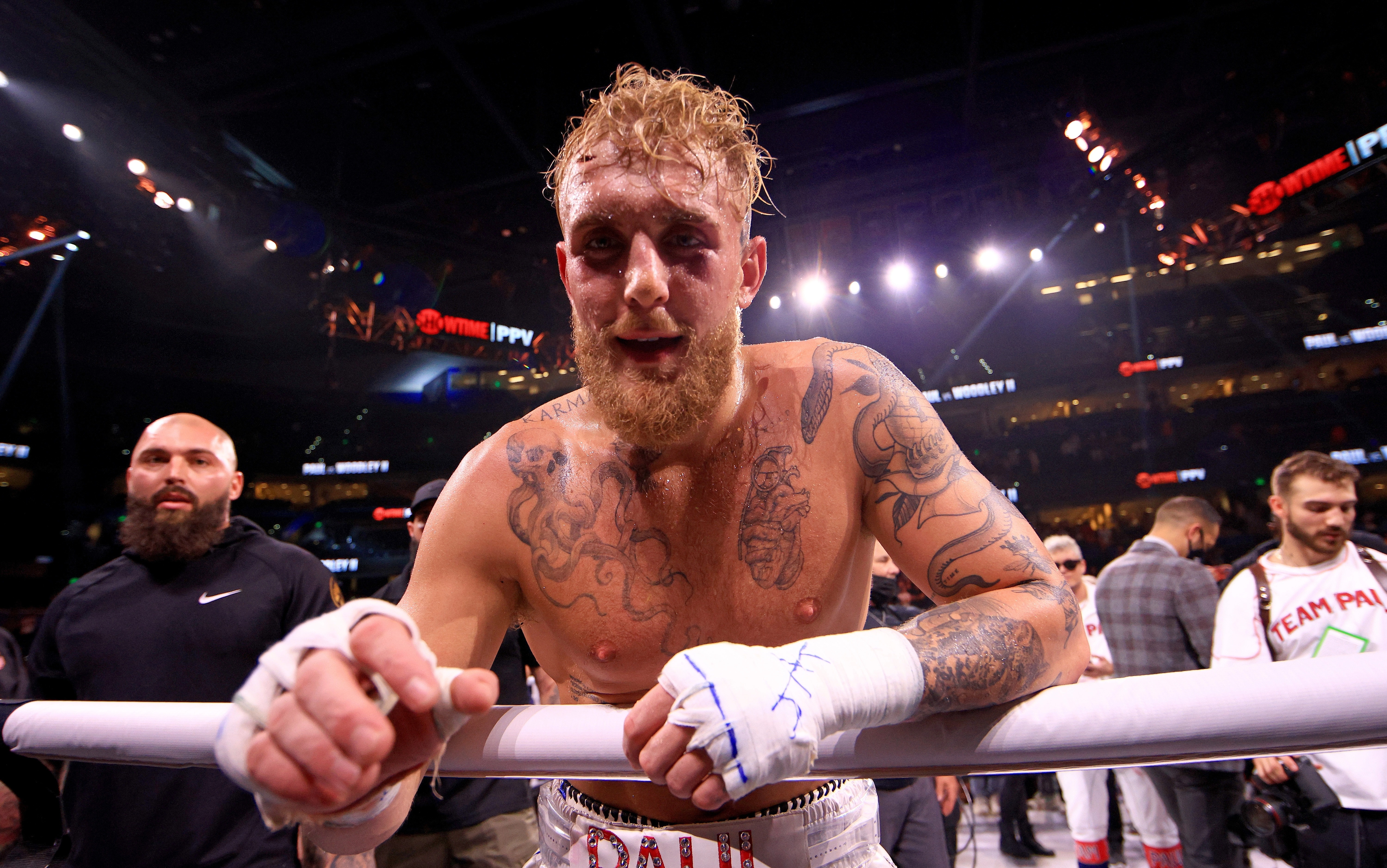 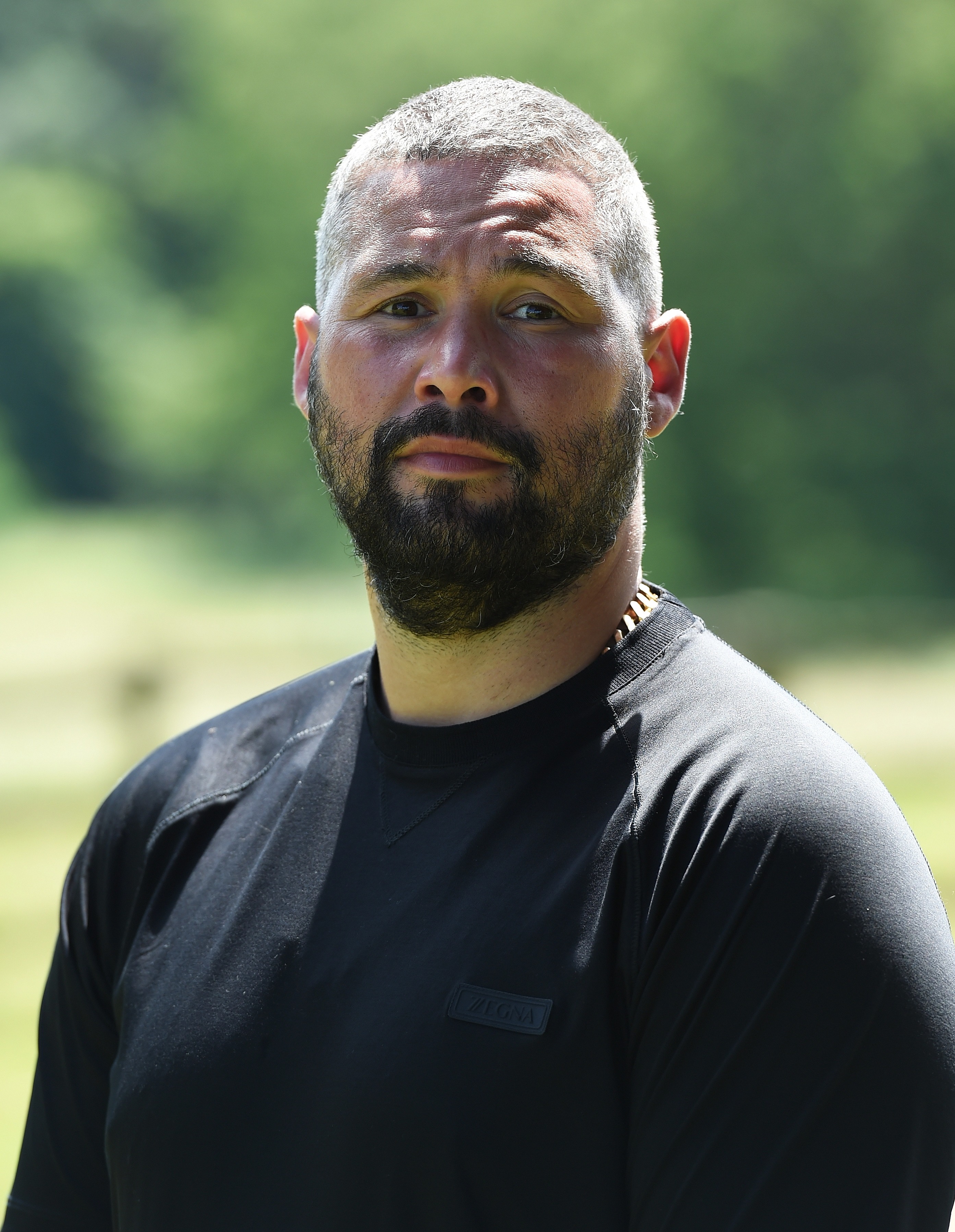 The Problem Child is looking forward to what 2022 has in store for him and the legendary Floyd Mayweather appears to be in his sights as he mocked him on social media.

The 24-year-old revealed his four goals for this year and one of them is to buy Mayweather Promotions so that he can "save them from bankruptcy".

Paul tweeted: "Some people are asking about my 2022 goals.

"1. Buy Mayweather Promotions and save them from bankruptcy.

"4. Go 2 chiropractor 2 heal back from carrying the sport of boxing."

But the fourth point enraged legendary boxer Bellew, who demanded that the controversial Paul "rephrase" it.

The Bomber insisted the American's claim was completely inaccurate as he "couldn’t carry the jockstrap" of a real boxer.

The British superstar has been critical of Jake and his brother Logan Paul's involvement in boxing.

The 39-year-old bruiser claimed their introduction is "wrong" for the sport and predicted someone can get seriously hurt.

Bellew previously said: “It’s wrong what they’re doing to the sport by claiming they are these fighters.

"But understand, someone’s gonna get hurt doing this and then it’s gonna come back on boxing.

“So you need to take it seriously, boxing is a professionallydangerous, brutal business.

"Do not mess about and try and think this is showbusiness, it’s cameras, it’s lights, fun and games.

“It ain’t nothing funny about being in the ring with another man who wants to take your head off your neck.

“I’ve been there, I’ve done it. Believe you me, someone will get hurt in one of these fights and then that’s when it’ll all come raining down.

"That’s when boxing will be called a joke of a sport, ‘This is a disgrace, this is wrong.’ Just stop it now.”