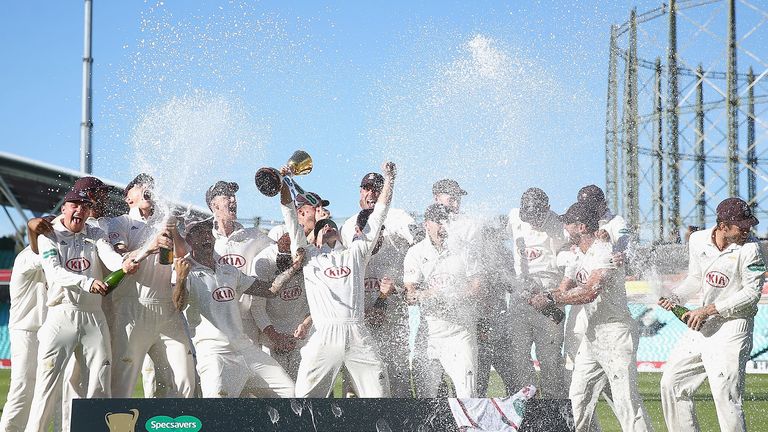 The County Championship will move to a 10-team Division One in 2020 after an agreement was reached on changes to the domestic structure.

Three teams will be promoted from Division Two at the end of the 2019 season with only the bottom side from the top division, which currently only has eight teams, being relegated.

The changes come after the summer appointment of the Men’s Domestic Playing Programme group, which was chaired by Leicestershire chief executive Wasim Khan.

From the 2020 season, promotion and relegation will revert to two-up, two-down, but there will be no change to the number of fixtures in both divisions, which will remain at 14 and could see First Division teams seeded in the future.

The Vitality Blast will retain its current format, with North and South groups and each team playing 14 fixtures.

But there are significant changes to the 50-over competition which will be played entirely in July and August, at the same the “New Competition” which could be known as The Hundred.

Groups for the 50-over tournament will not necessarily be split on geographic lines and overseas players will not be permitted to take part. 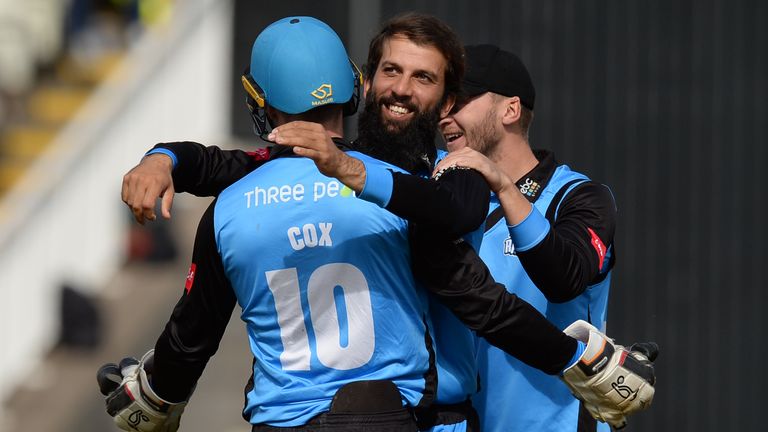 There will also be a round of 50-over fixtures played before that competition, when each first-class county will visit one of the Minor Counties.

Khan said: “It was critical throughout the process to consider a programme that was underpinned by three key principles: supporting sustained success for England teams, maintaining a vibrant domestic game and recognising the importance of red ball cricket.

“There were a number of areas up for discussion which showed the importance of extensively consulting with all 18 first-class counties in a thorough and impartial process. We are very pleased that there was unanimous support for a structure that will hopefully improve our domestic game and in turn the England teams.”