An amazed couple walking along a snow-covered beach discovered the ball which was covered in Amsterdam-based club Ajax's branding. 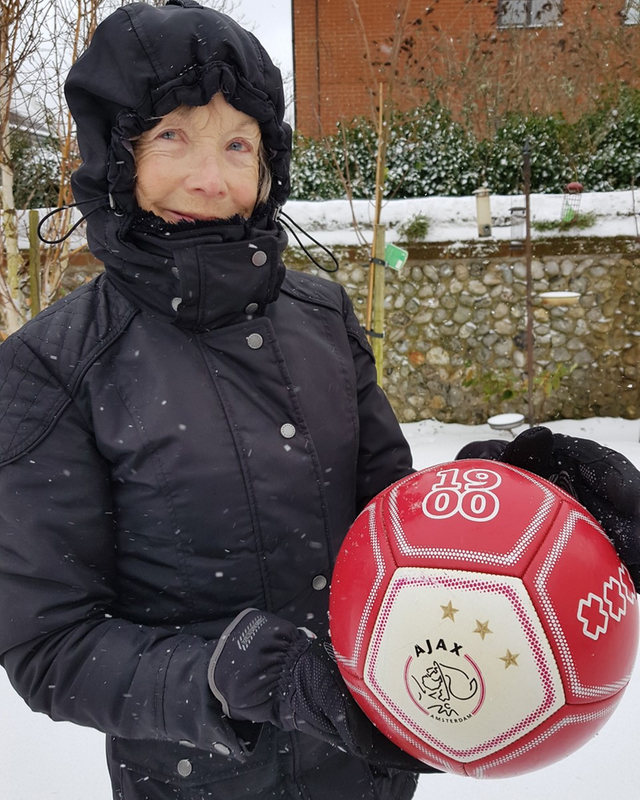 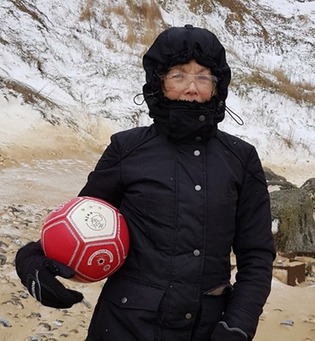 Muffled against the Arctic wind, Terry and Di Miller were braving the big chill for some lockdown exercise when they spotted the ball on the sand at West Runton.

Battling the gales, the couple managed to catch up with the bouncing ball and found it was emblazoned with the colours and slogans of Ajax.

The Millers, who live in West Runton, say the discovery shows how powerful the storm is, to have blown the ball across the North Sea.

The snow-laden Beast from the East winds, cutting the temperature to minus ten, have battered Norfolk and the rest of East Anglia, facing out on to the North Sea.

Terry said "It was probably lost by someone in the Netherlands, and has come all the way to Norfolk in the easterly winds.

"It's probably been blown across the North Sea from Holland."

The ball, in good condition, is adorned with Ajax's founding year – 1900 – and three gold stars, which signifies the club having won the top-flight Dutch Eredivisie league more than 30 times – currently 33.

It also has the motto 'The pride of Mokum' and the Millers have discovered Mokum was an old term for Amsterdam, which comes from Yiddish. Ajax has a strong Jewish following.

⚡ Read our UK weather live blog for the very latest news and forecasts. 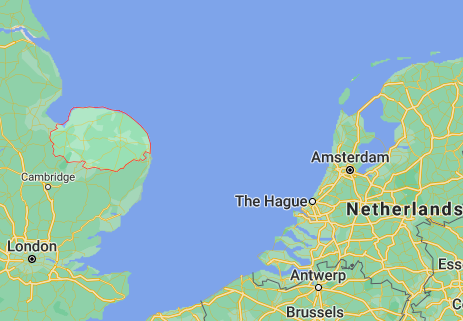 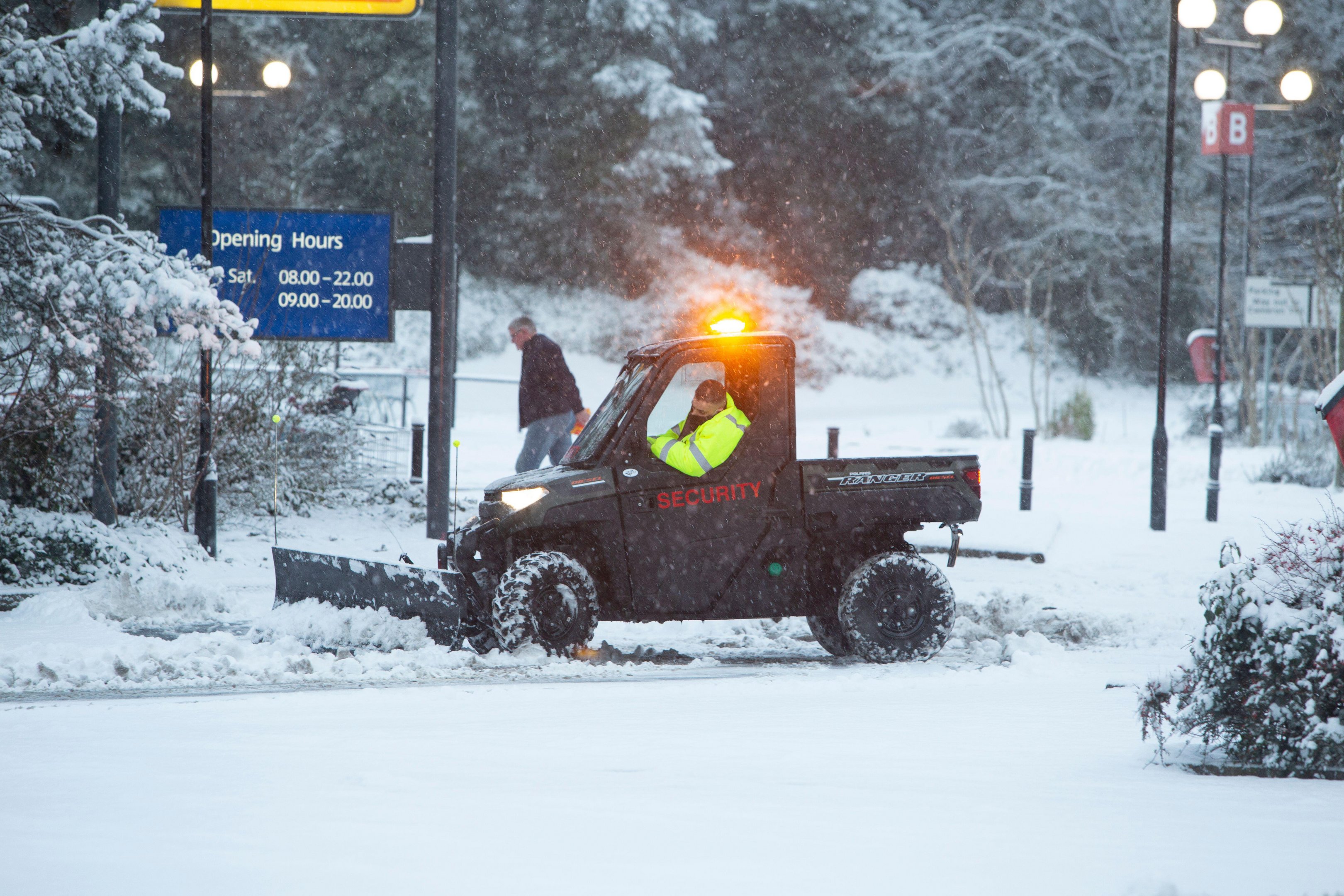 Terry said that amazingly it mirrors a story in his own family.

In the late 1950s or early 1960s, members of his family lost a beachball on Gorleston beach.

It blew across the North Sea to Scheveningen, a Dutch seaside resort near The Hague.

"It was picked up by a Dutch family on holiday in Scheveningen, which led to us meeting up and becoming friends" he said.