But the Sky Blues believe their red faces will produce big smiles from fans – because the one-off shirt includes a return to stripes as worn in their famous 3-2 FA Cup final victory over Spurs in 1987. 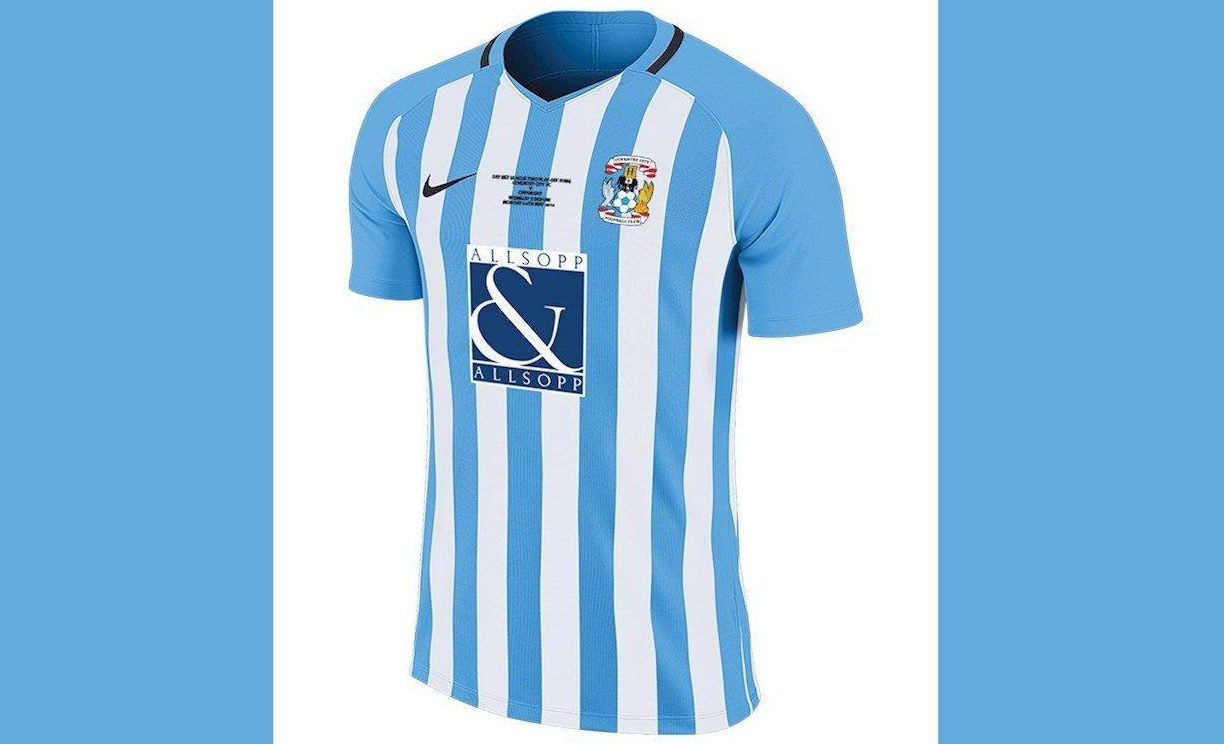 But amazingly they are unable to play in the same kit again.

The Mail report the club's chief executive Dave Boddy as saying: "With our existing supply exhausted, we have commissioned a special, limited edition one-off shirt for the play-off final.

'The striped kit is one with much history, especially at Wembley, for the Sky Blues. 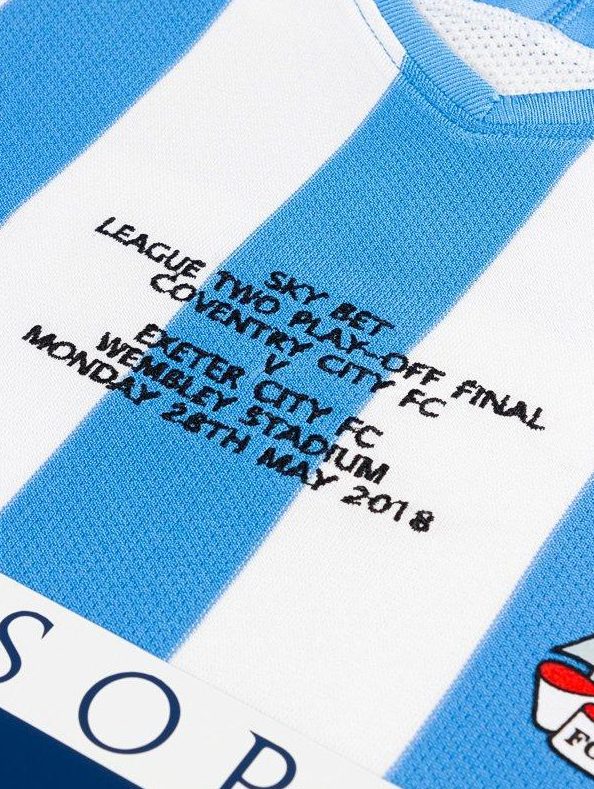 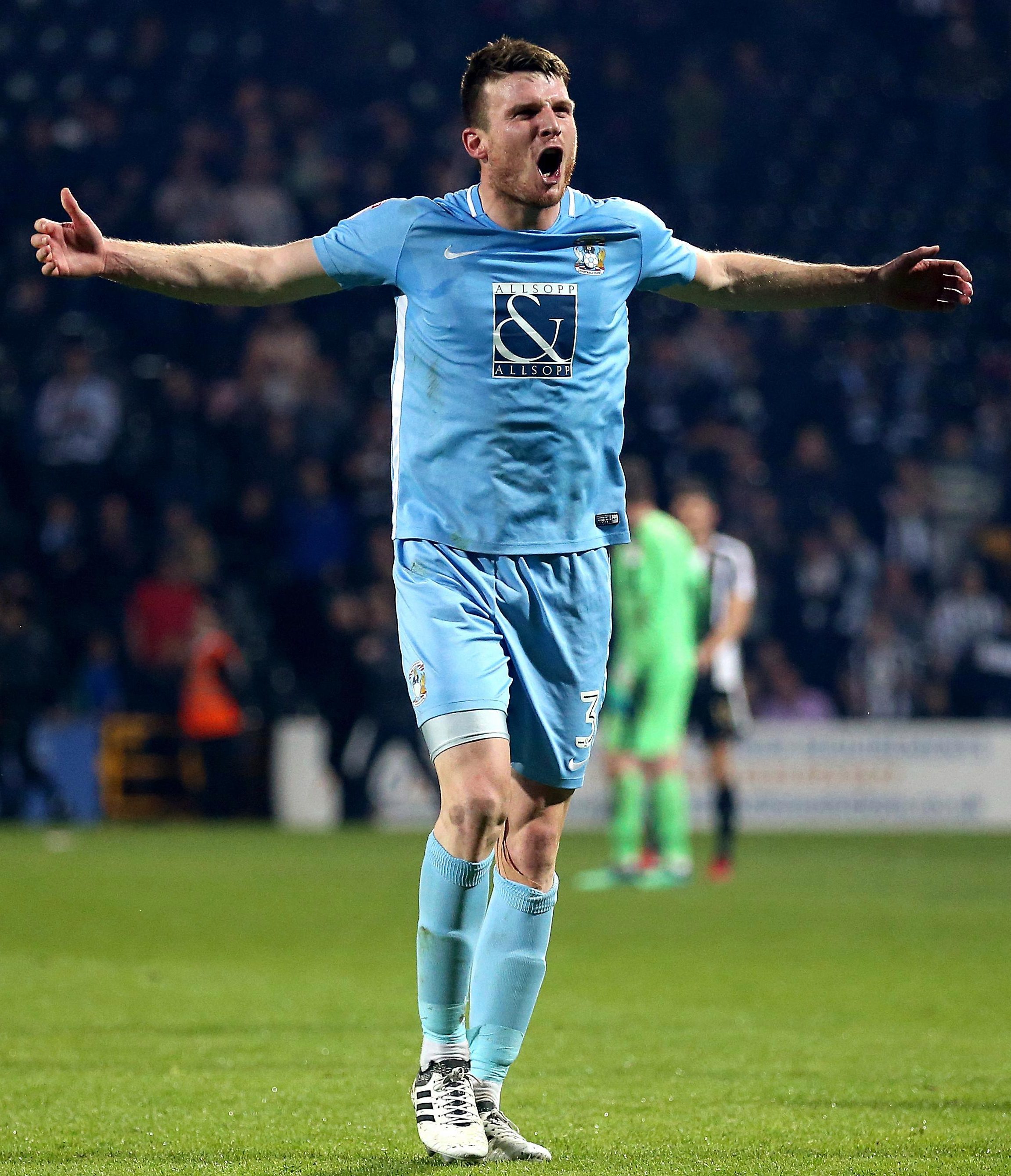 "We hope it will be very popular with supporters, who will be able to buy the shirt.

The Sky Blues will be on cloud nine of they can make an instant return to League One by defeating Exeter.

Coventry have struggled nearly every season since falling out of the Premier League in 2001.

Eleven mediocre season in the Championship were followed by five in League One for the 1987 FA Cup winners.

Exeter, meanwhile, are hoping to make up for their 2-1 defeat against Blackpool in last season's play-off final. 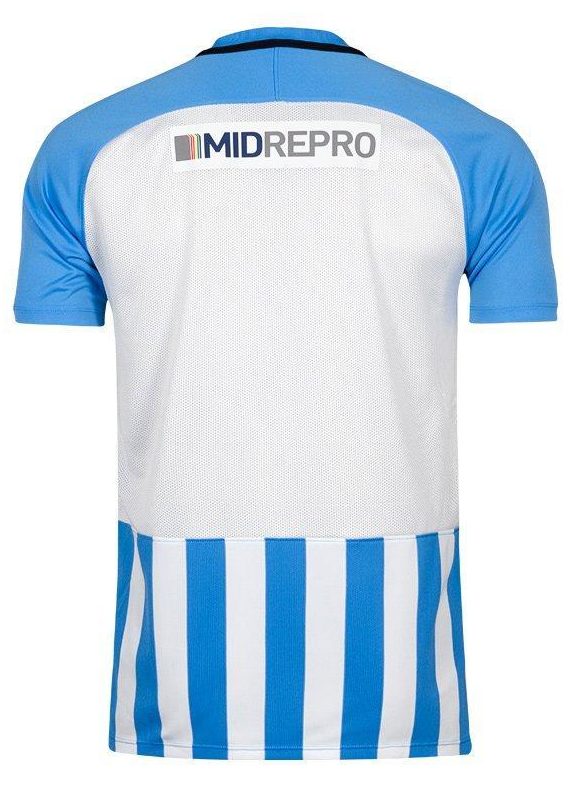 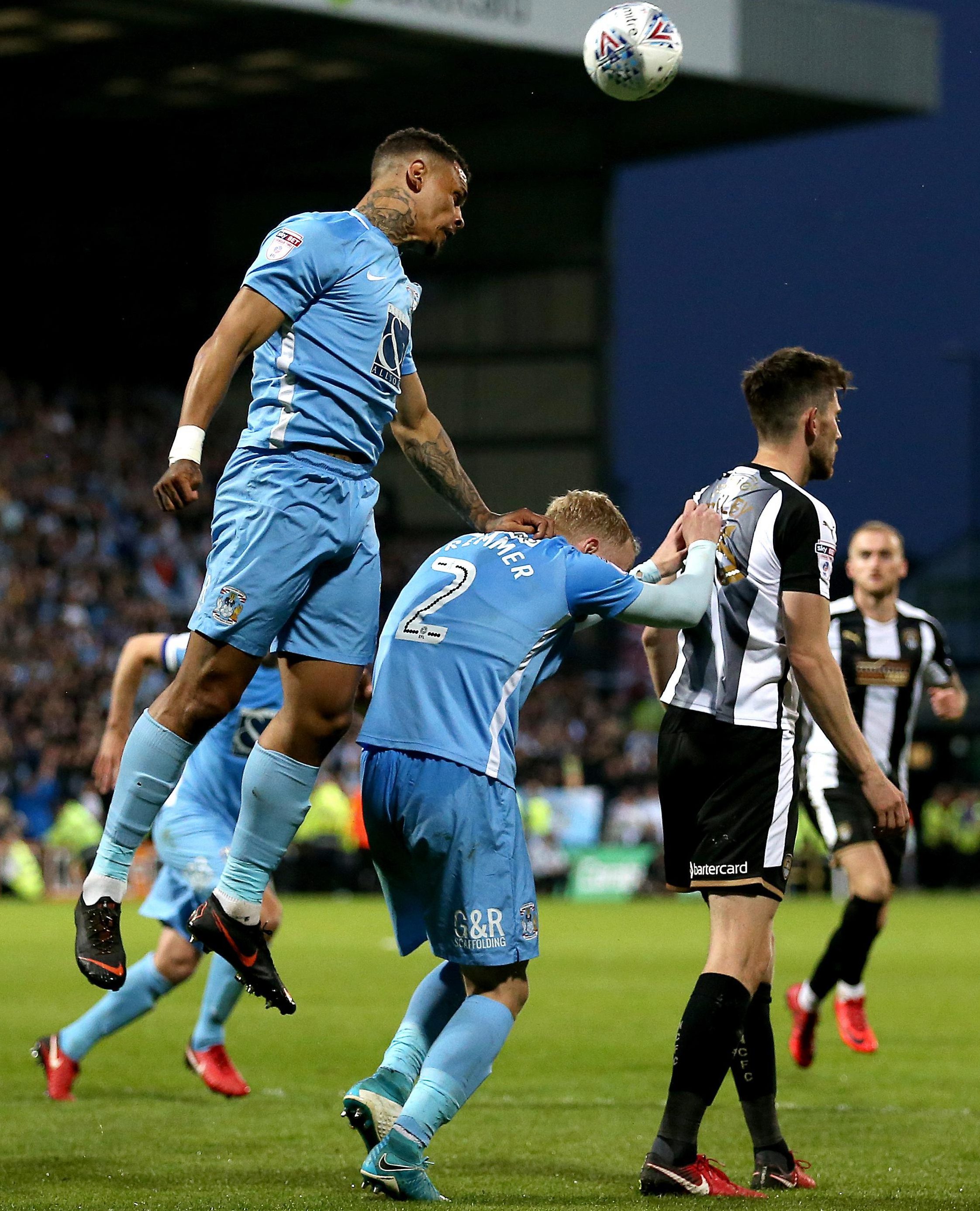