CRAIG DAWSON is 135 minutes away from becoming a £3 million permanent player at West Ham.

The dependable centre half has a clause in his loan deal from Watford which will make it a full-time move once he makes 15 Premier League appearances of 45 minutes or more. 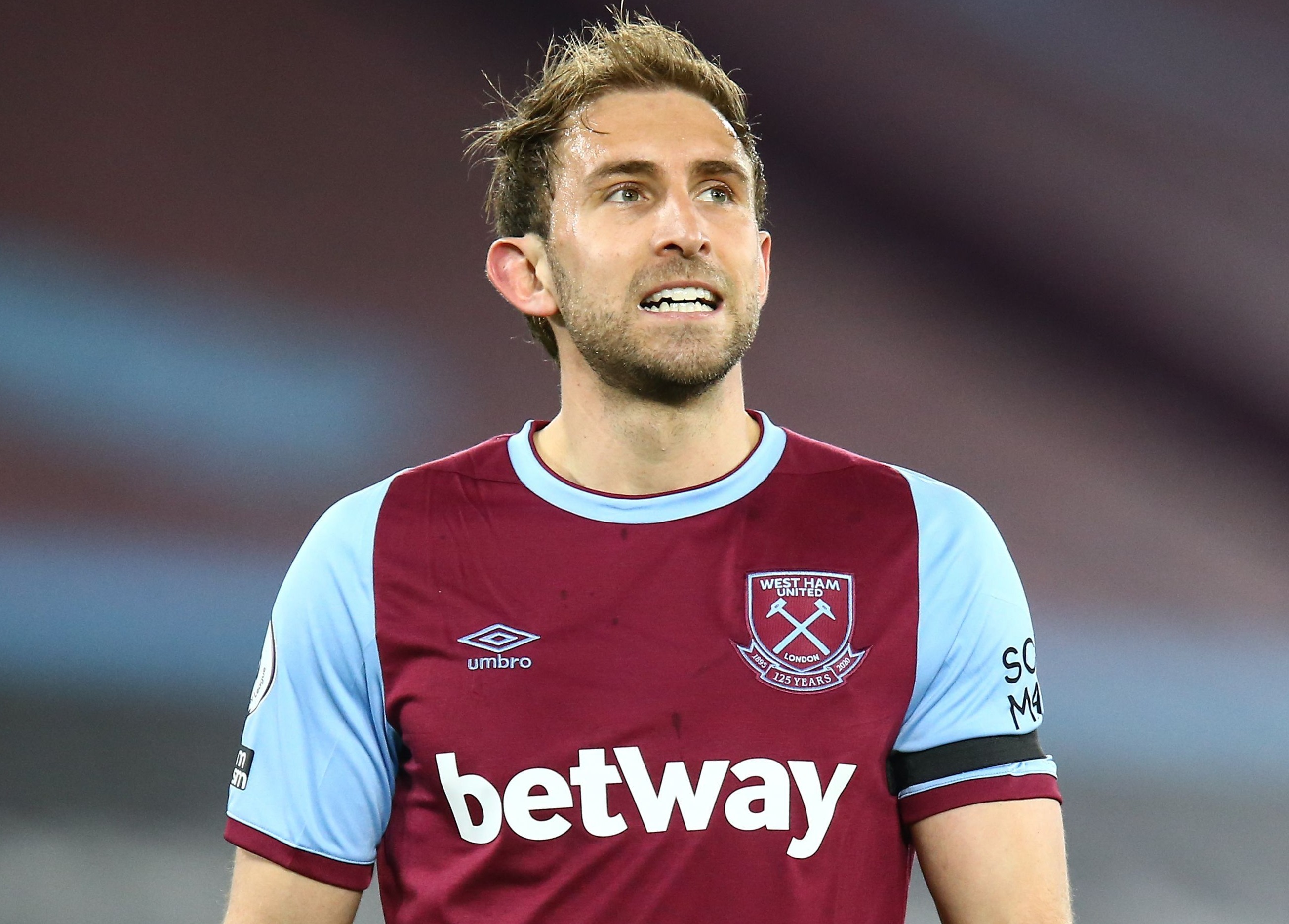 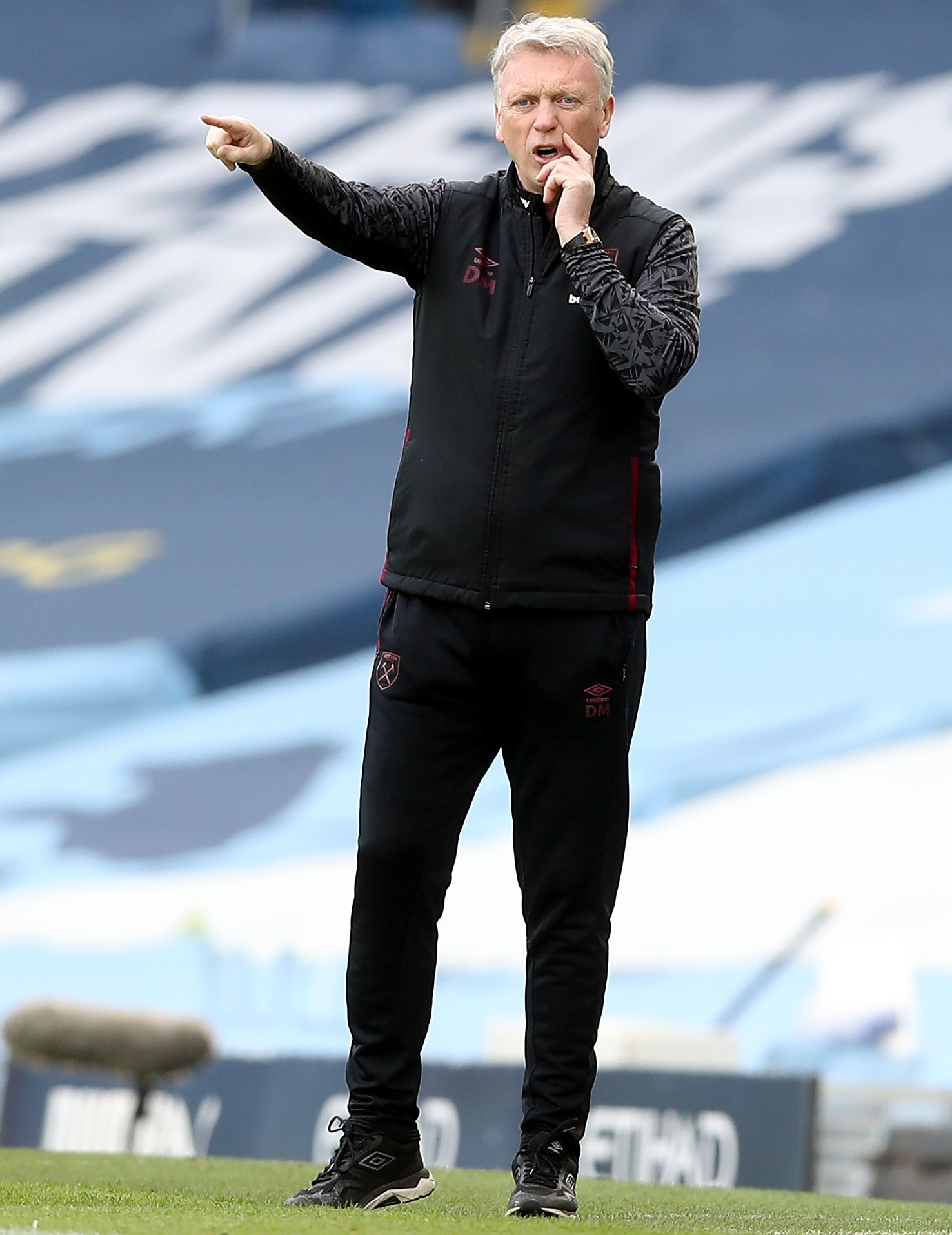 Dawson, 30, has not looked back since making his debut for the Hammers against Southampton last December.

He has played in all 11 Premier League games since that night at St Mary's which now leaves him just three games short of triggering the contract clause.

If he plays at least a half in the matches against Manchester United on Sunday, then Arsenal and finally at Wolves on April 3 his loan will become a permanent move – which will delight West Ham fans.

Dawson has been a revelation after signing in the summer transfer window in a last-minute deal.

He has even chipped in with three Premier League goals as West Ham have been transformed from relegation battlers last season to Champions League contenders this season.

West Ham have already paid Watford a  £1 million loan fee which means there is even less to pay in the final instalment: just £2million in what is being hailed as a masterstroke of transfer business by Hammers chief David Moyes and the club.

The loan deal has another clause that would make it permanent on condition West Ham stay in the top flight this season.

They sit fifth at the moment only two points behind Chelsea with a game in hand on their London rivals.

West Ham will also be liable for an additional payment to Watford if they qualify for European football next season.