After 18 months of negotiations and planning, organisers have run out of time to turn the home of West Ham into a temporary cricket stadium. 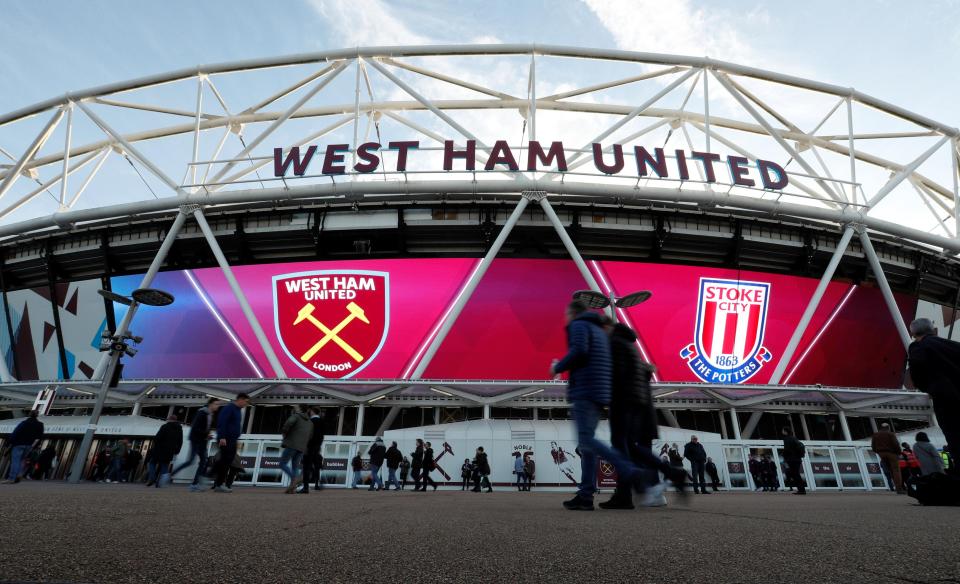 Instead, England vs Australia will be played at Lord’s on June 25, 2019, and Pakistan vs India will be at Old Trafford on June 16.

The idea had been to use a drop-in pitch and attract a crowd of around 60,000 – the biggest for a cricket match in the UK – for both games. A test event would have been required.

With dates and ticket details for the World Cup being announced in the next few days, all matches will now be played at eleven traditional cricket venues.

The tournament starts on May 30 when England face South Africa at the Oval. 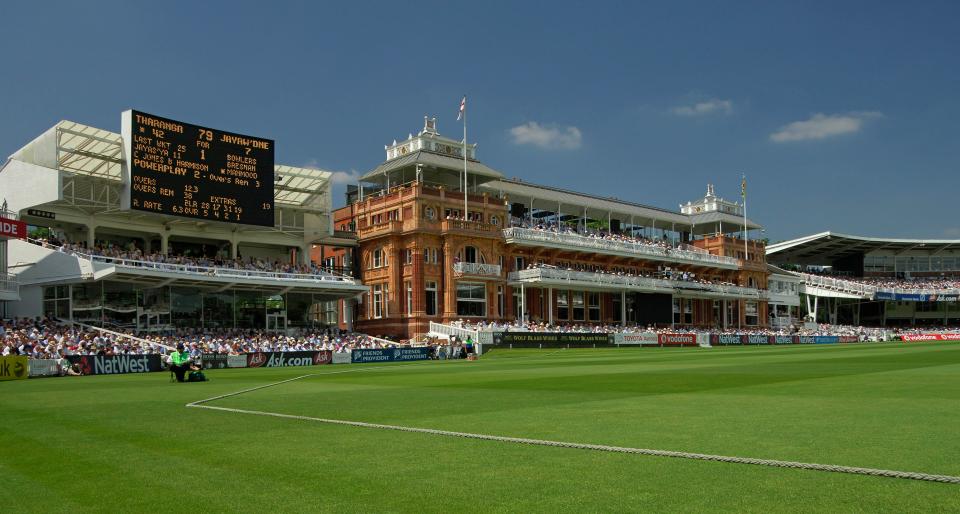 FAST bowler Mohammad Amir, who experienced a delay receiving his visa, arrived in England last night for the start of Pakistan’s tour.

Pakistan play Kent on Saturday and take part in Ireland’s inaugural Test match next month before the First Test against England at Lord’s on May 24.

Coach Mickey Arthur said: “We are a young side but we have a lot of talent. It is increasingly difficult for teams to win away from home these days, but that is our aim.”