Paris Saint-Germain's £198million forward has been linked with a sensational Bernabeu move since joining the French giants last summer. 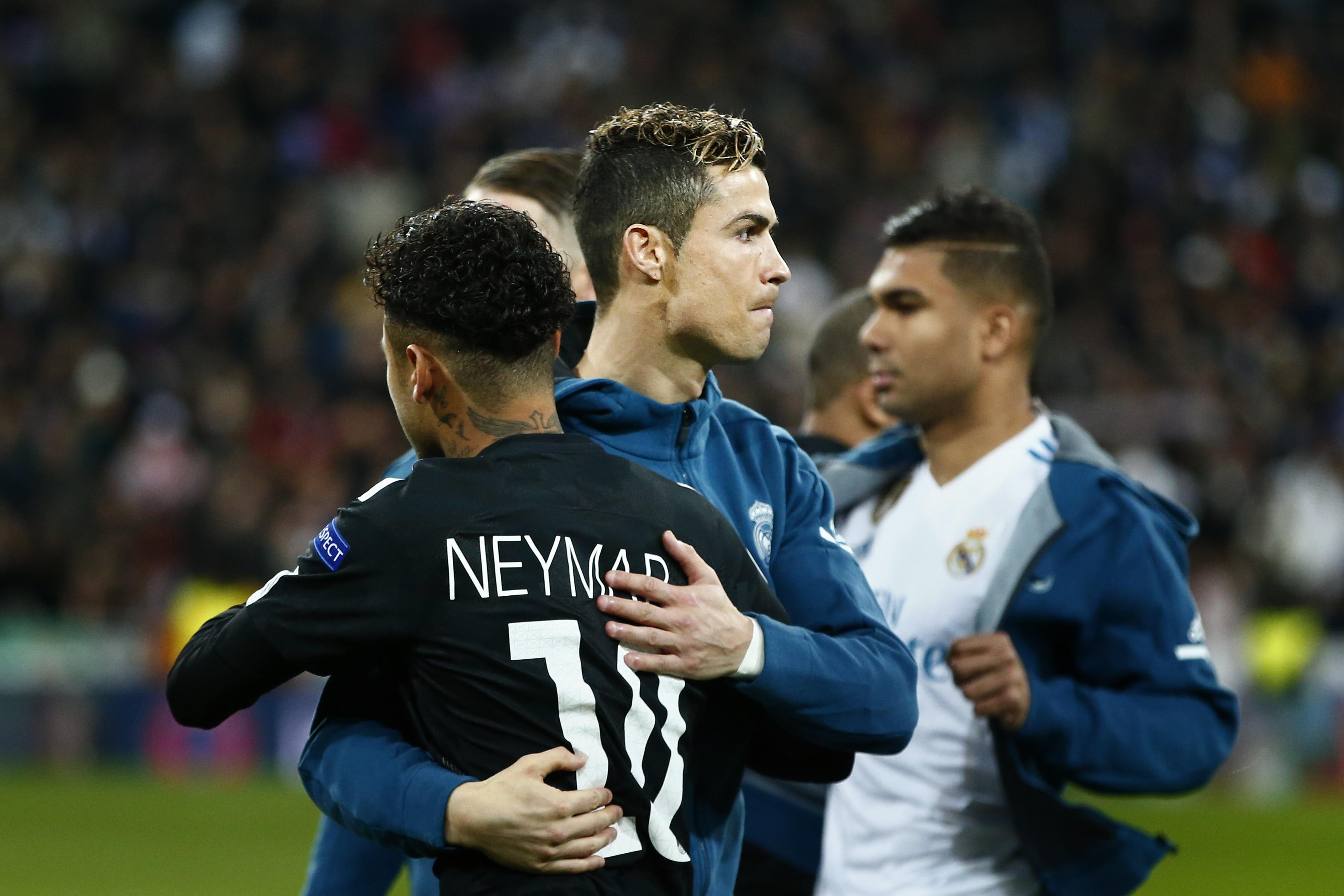 But Ronaldo told Spanish TV show El Chiringuito de Jugones: "I've been here for eight years and they always talk about 50 players who are going to come and in the end nobody comes."

The Portugal captain took the opportunity to heap praise on Gareth Bale, who is tipped to leave Madrid despite an end of season flourish.

He added: "In the end those who reach the finals are always the same, the best ones are in Real Madrid: Bale, Benzema, Asensio… They are all here."

But best of all is Ronaldo. 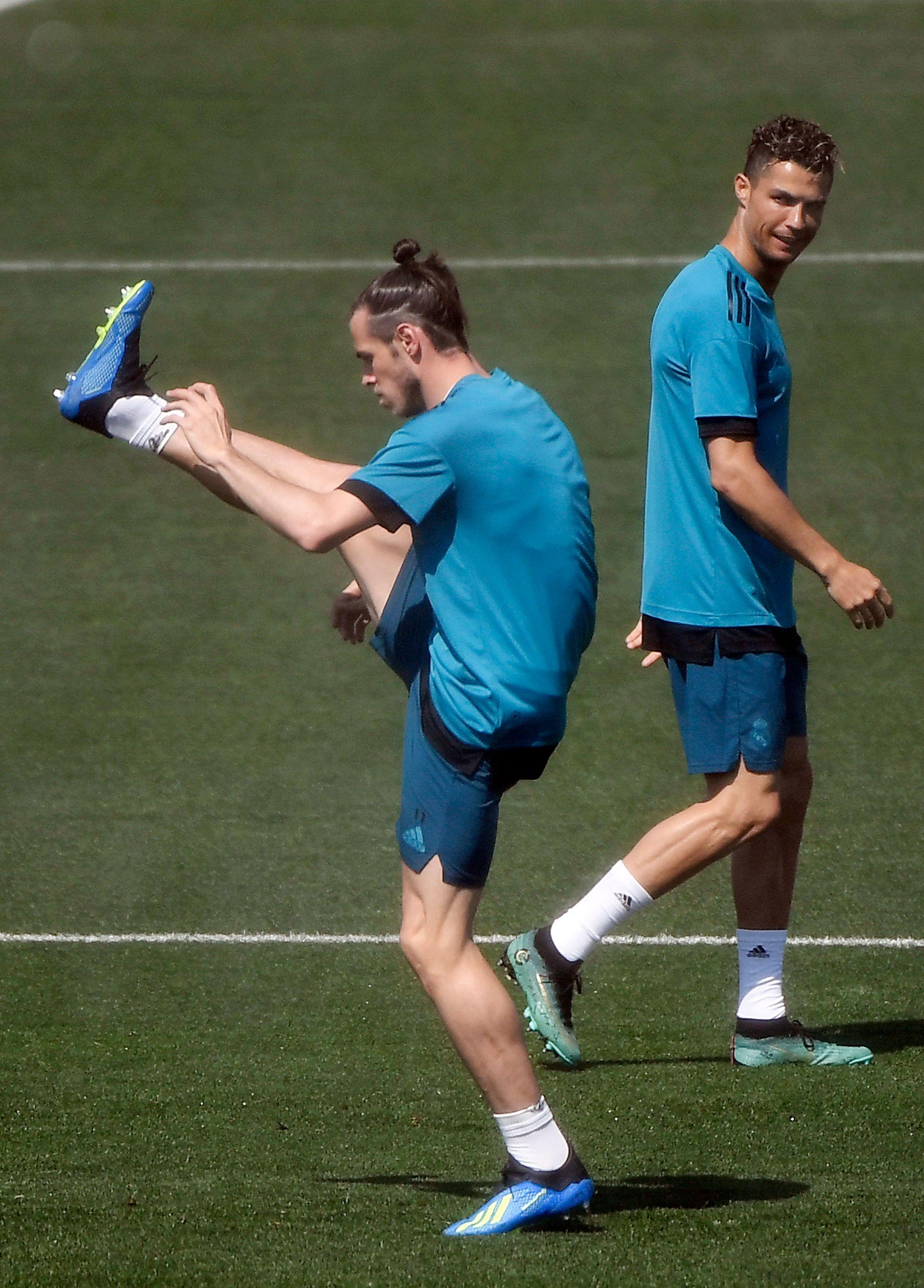 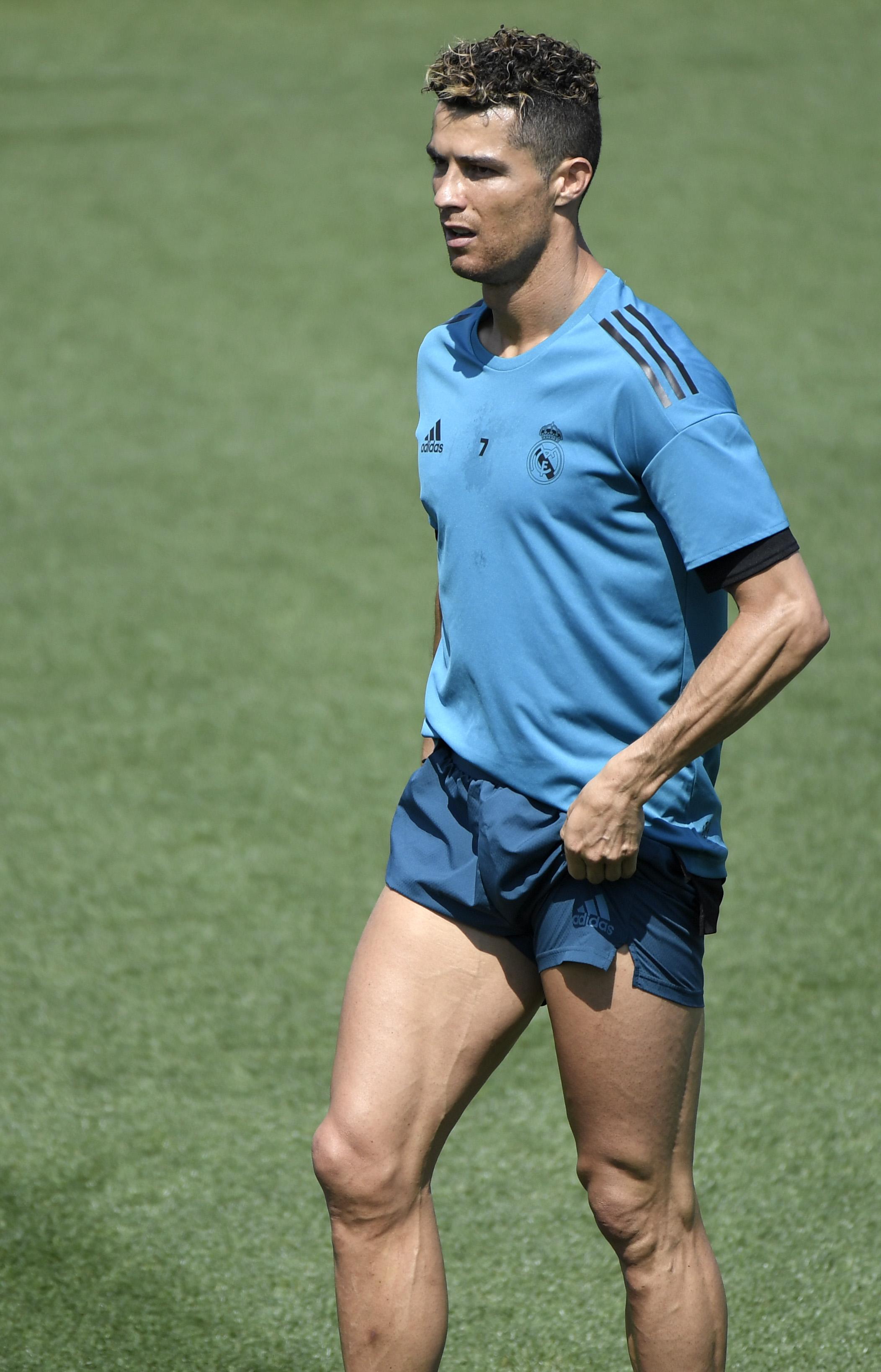 The five-time Ballon d'Or winner is aiming for his fifth Champions League trophy – his fourth with Real – when Los Blancos face Liverpool in Kiev on Saturday.

Ronaldo is in the twilight years of his career at 33 but insists he feels ten years younger.

SunSport revealed the strict diet which keeps meticulous Ronaldo at the peak of his powers.

Liverpool boss Jurgen Klopp knows the challenge he has keeping Ronaldo at bay.

Mo Salah is the Reds' dangerman, but Klopp reckons the two cannot be compared. 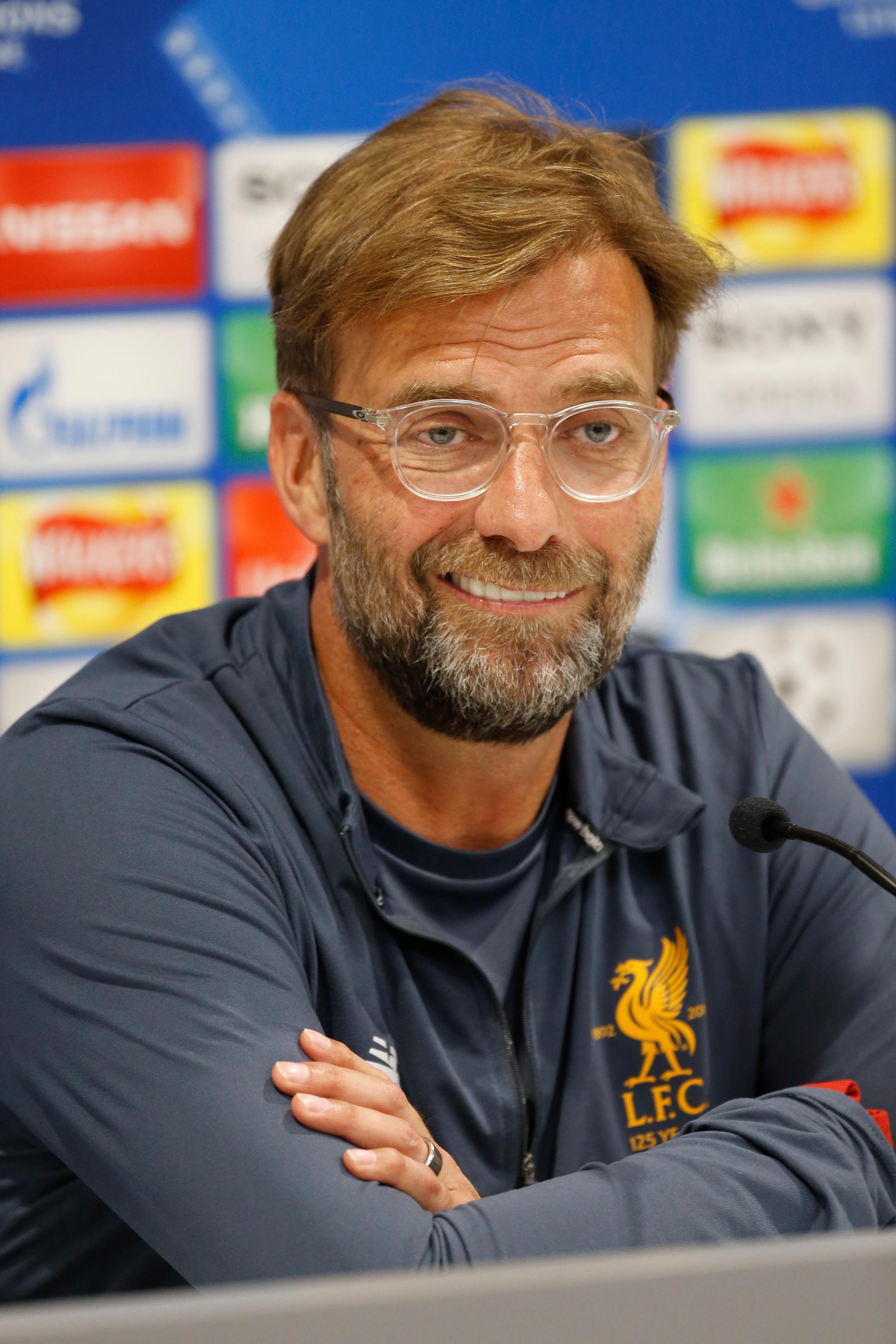 He said: "Mo played a fantastic season but Cristiano has played 15 seasons like this. He has scored something like 47,000 goals – crazy numbers.

"Why should we compare? At the time of Pele nobody compared Pele to other players and asked, 'Is he as good as him?'

"Now we have Messi and Ronaldo. They have dominated football for a few years and there are so many other good players.

"Messi and Ronaldo are in the final moment very often in the right position to score a goal and that's the most difficult thing to do in the world. That's why they are where they are.

"The Ballon d'Or is always between them. It's well deserved. When they stop playing football we will miss them, 100 per cent."