The Juventus star, 33, arrived at the swanky Bulgari Hotel in Knightsbridge in the early hours of this morning. 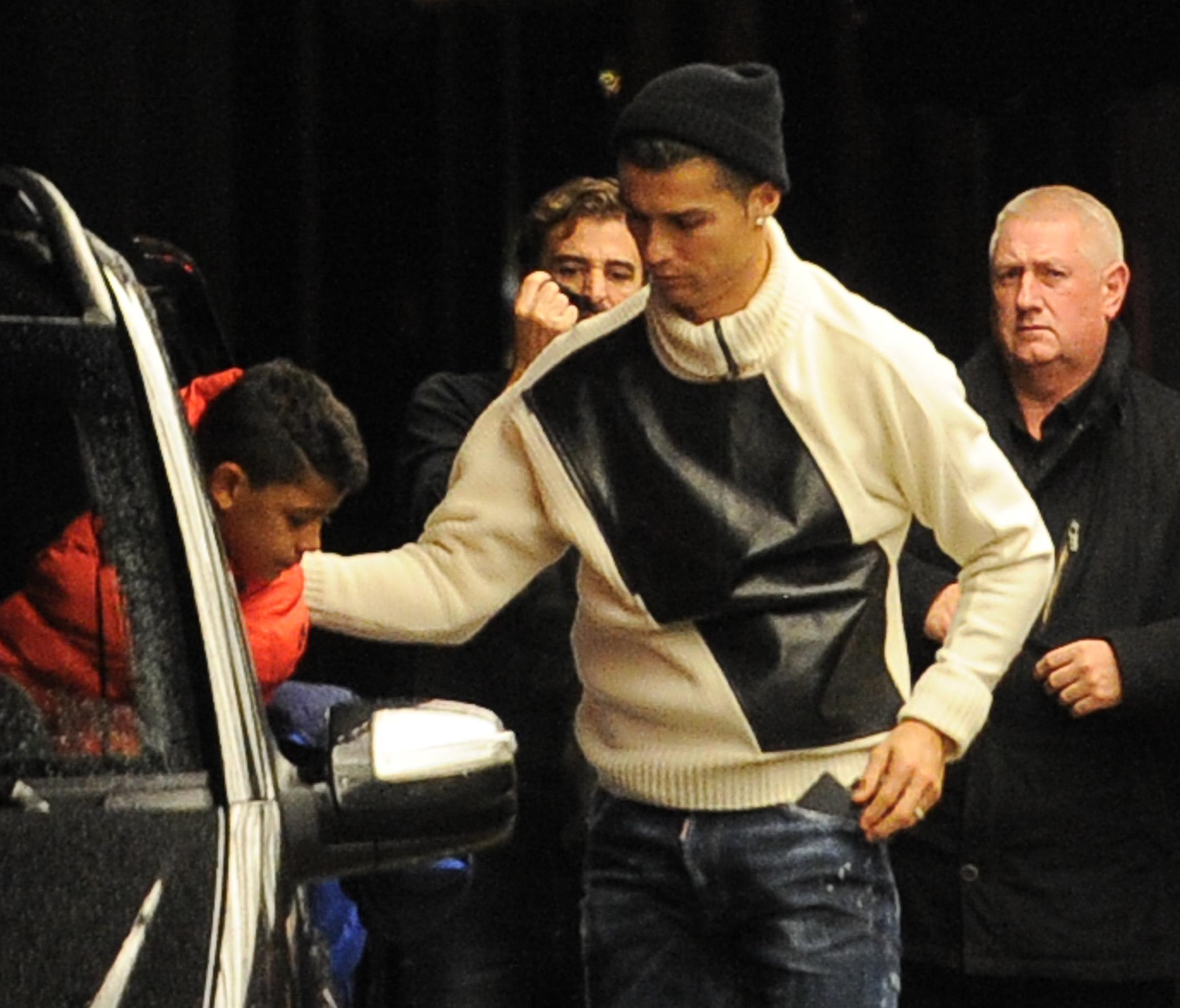 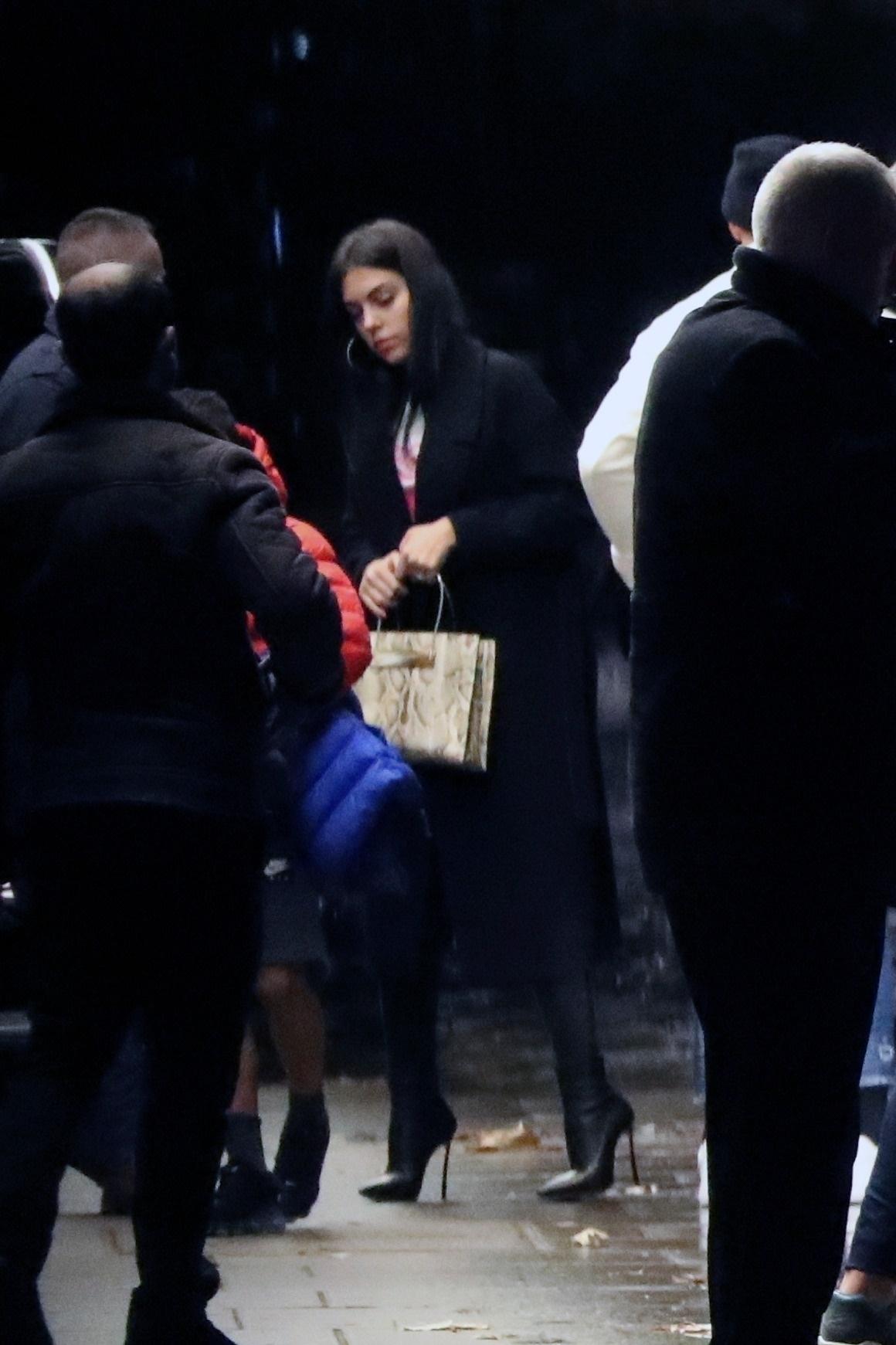 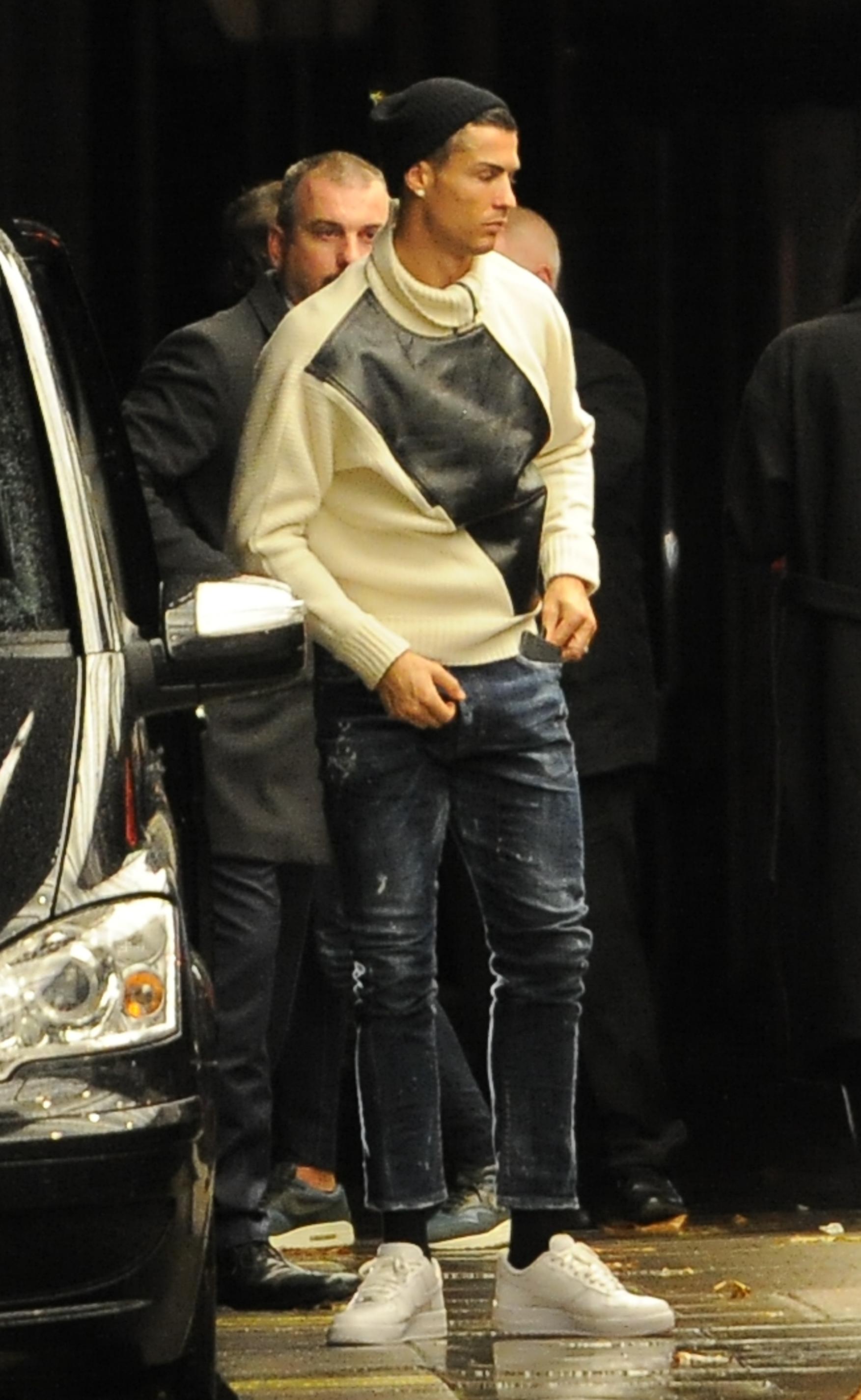 Ronaldo will be out of action over the next two weeks off as he is  exiled from the Portugal squad while he fights rape allegations.

But he is set to do so in style, with a suite at the luxury hotel costing a small fortune.

Fortunately for Ron and Co, they got a lift to the hotel… with parking at the Knightsbridge hotspot costing £50 per hour. 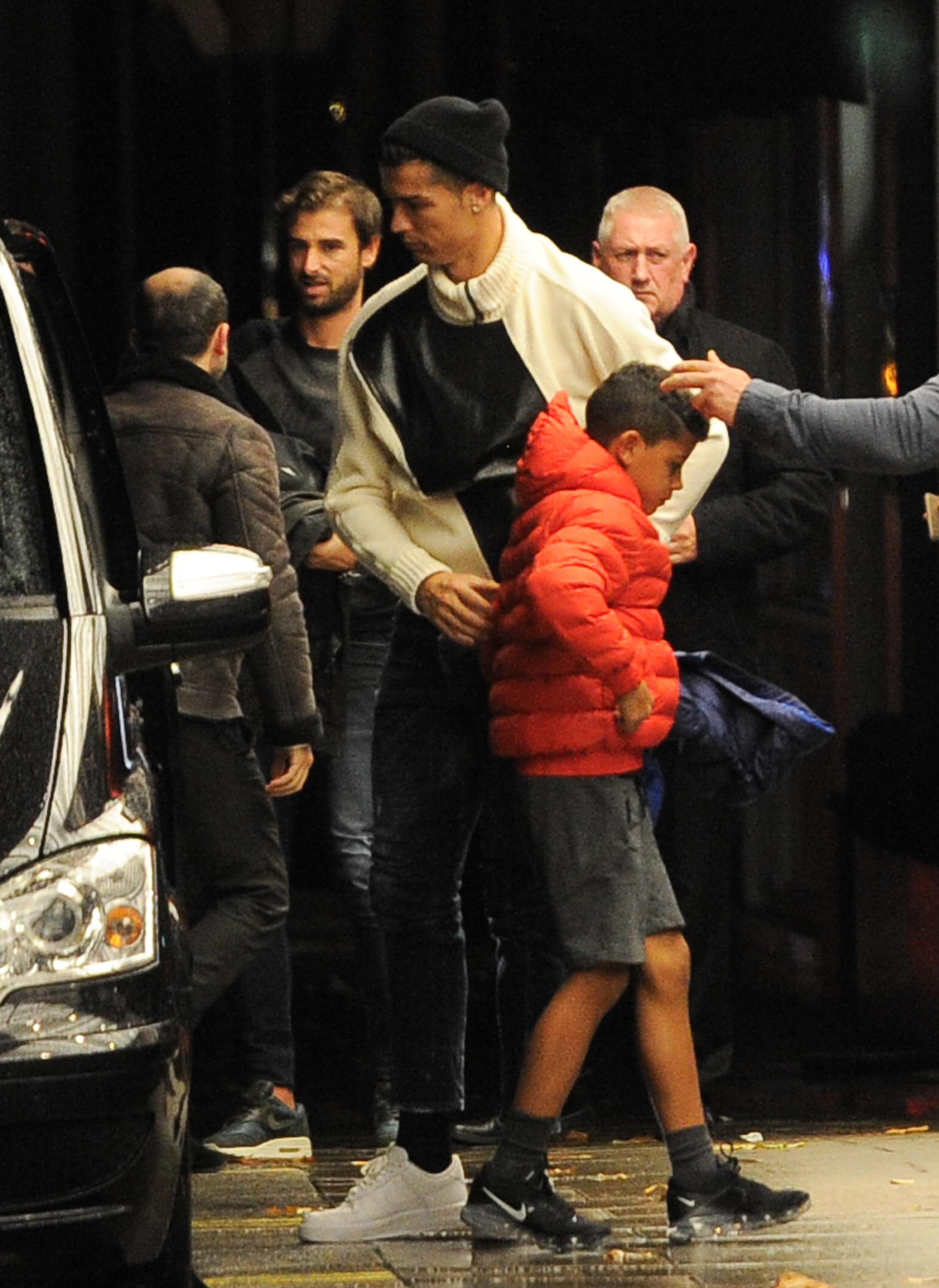 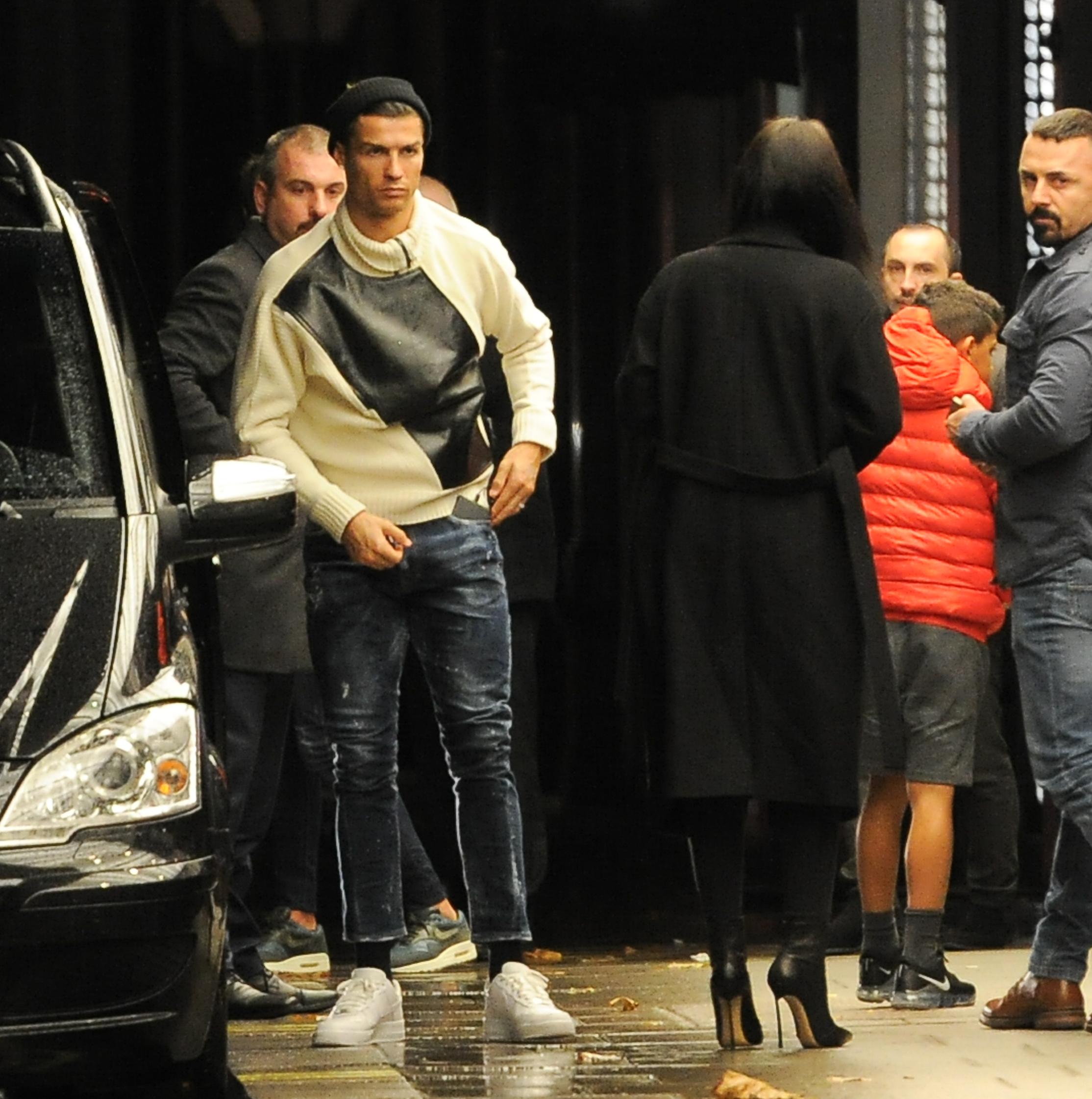 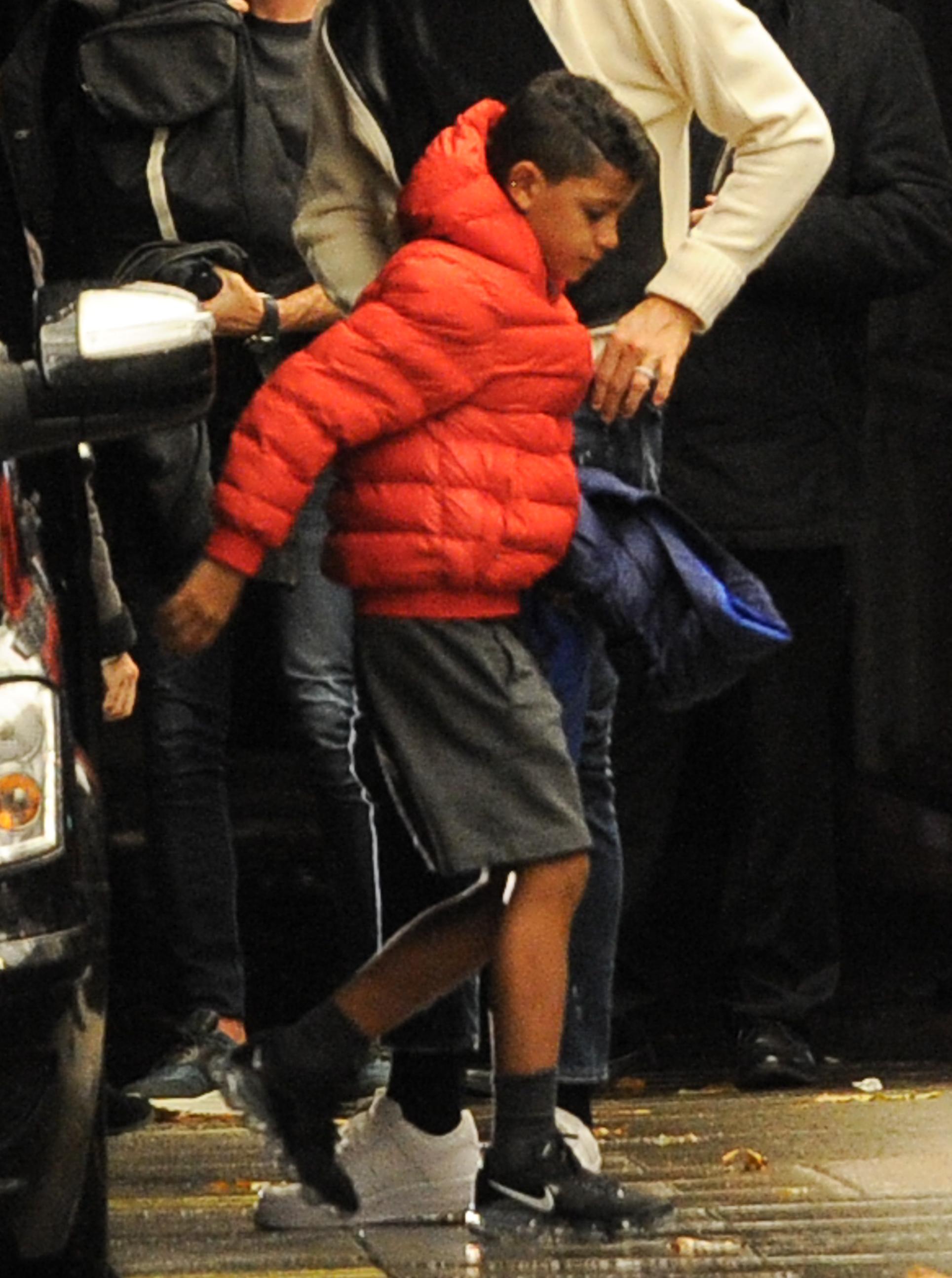 The hotel even allows pets… but it's unknown as to whether Ronaldo and Rodriguez opted to bring their new £2,600 moggy with them.

The bald sphinx  quickly turned heads on social media – with many describing it as "scary".

Meanwhile, Ronaldo will next have the chance to take to the pitch when Juventus take on SPAL on November 24. 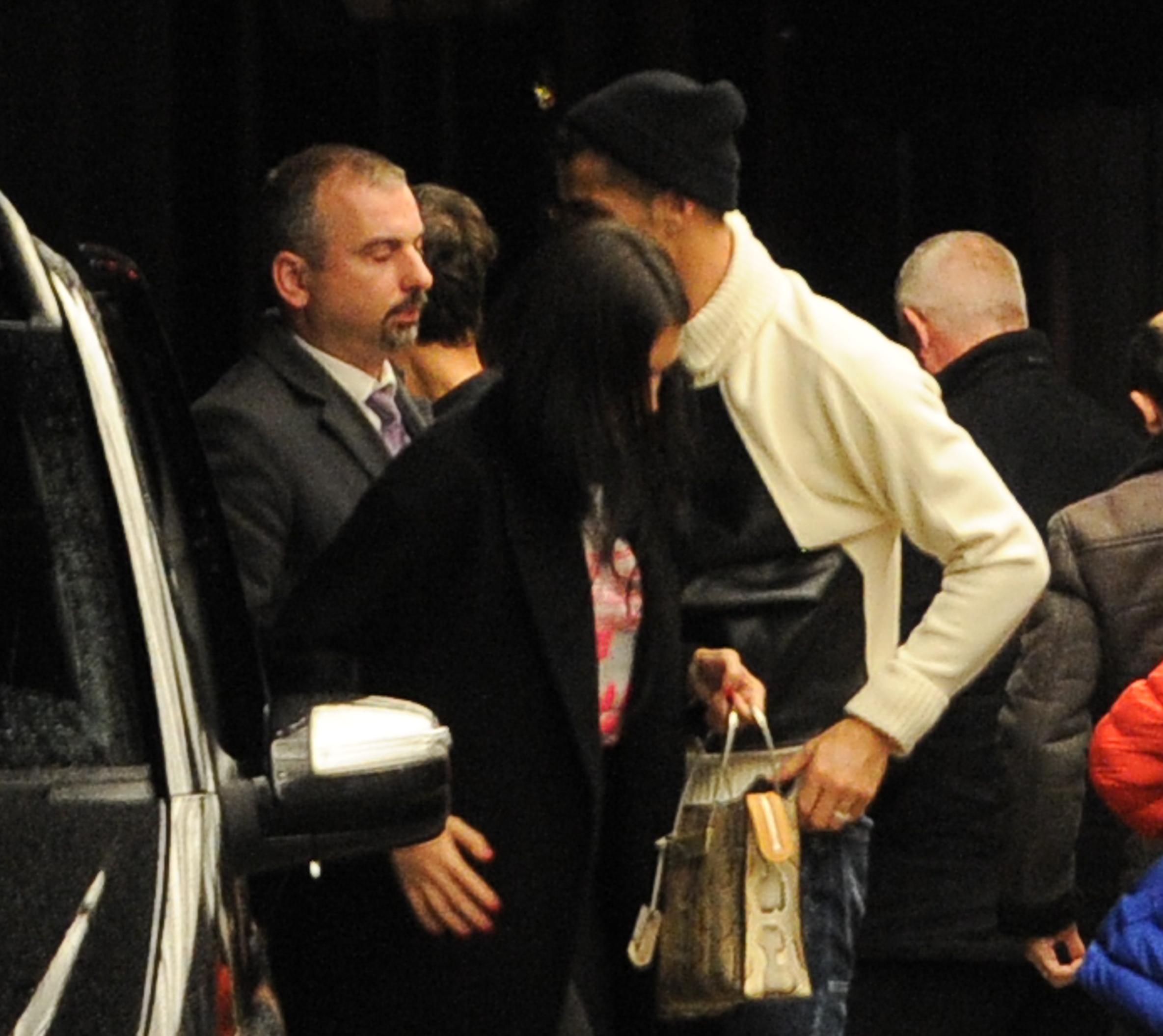 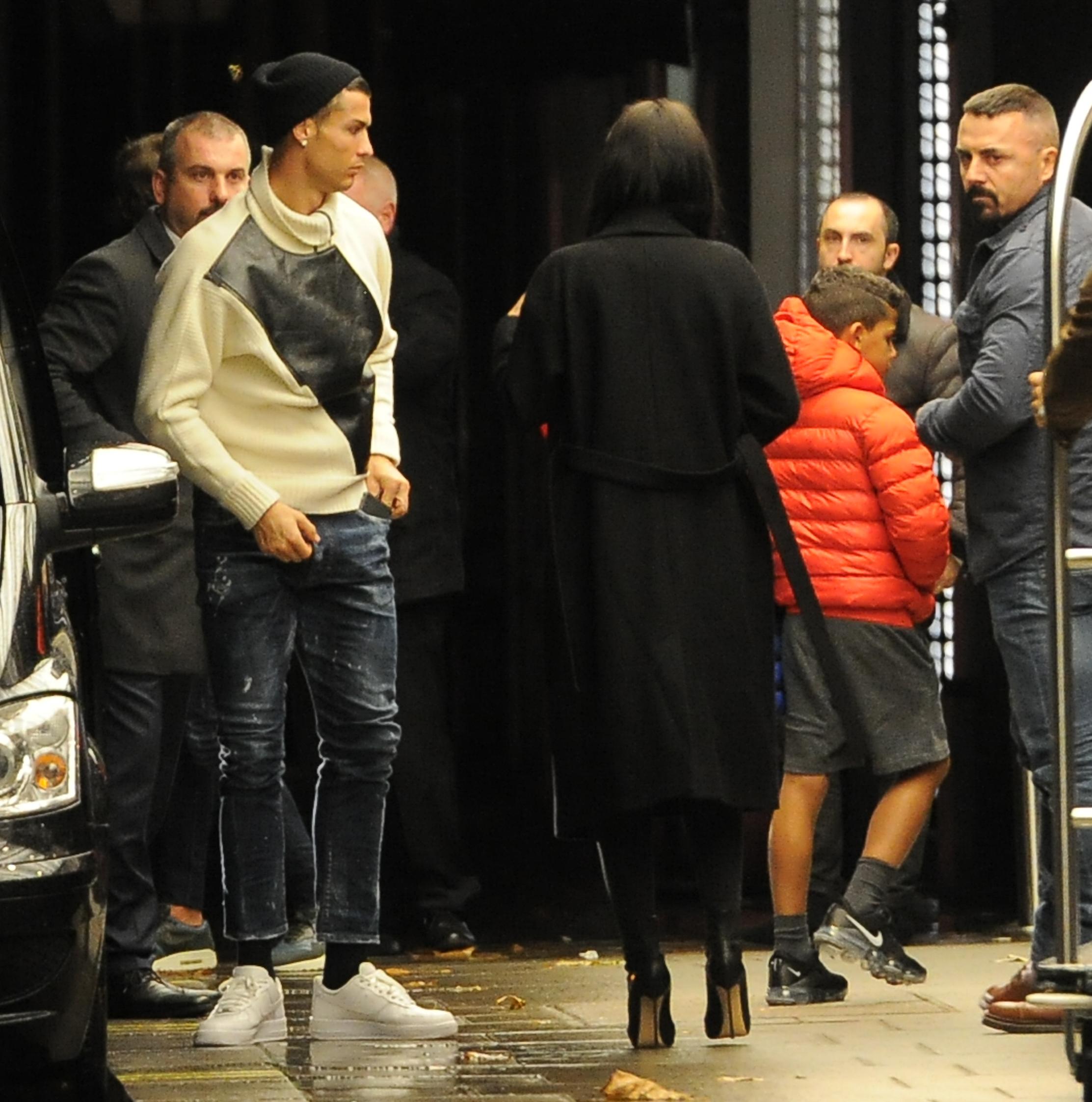 The Portuguese star will not be representing his country in upcoming Nations League games with Italy and Poland having been left out of the squad.

CR7 has been accused of rape by Kathryn Mayorga, who says the player assaulted her in a hotel penthouse in 2009. He strongly denies the accusation.