The Real Madrid ace was crowned king at the Fifa Best Awards in London on Monday night after a magnificent year for club and country. 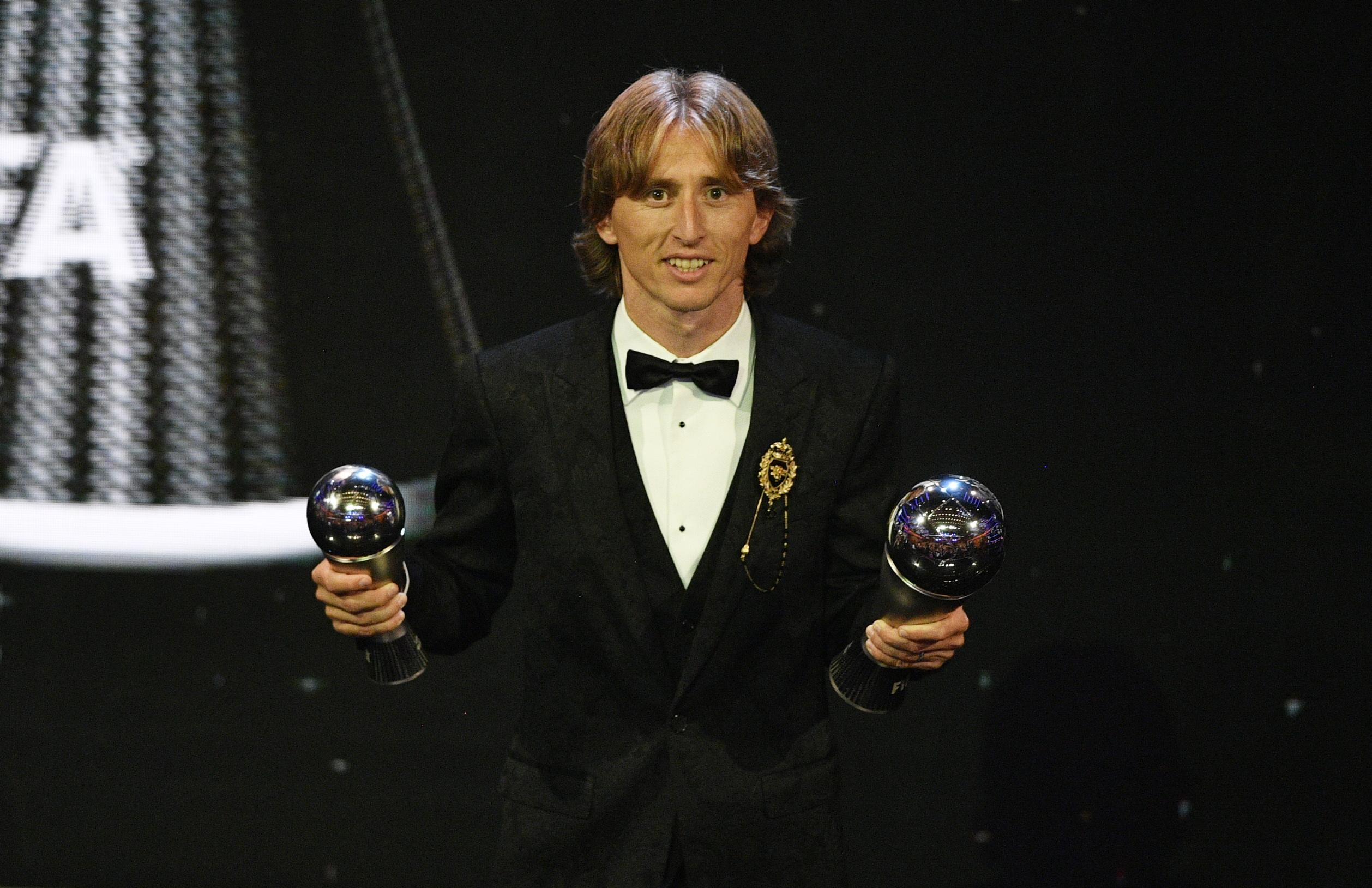 And he then captained plucky Croatia all the way to the World Cup final, where they eventually lost to France.

Modric was beaming as he walked on to the podium to collect his latest piece of silverware.

But there was no sign of either Ronaldo or Messi, who have dominated awards shows for the past decade.

Ronaldo rejected an invitation to attend ahead of Juventus’ clash with Bologna on Wednesday. 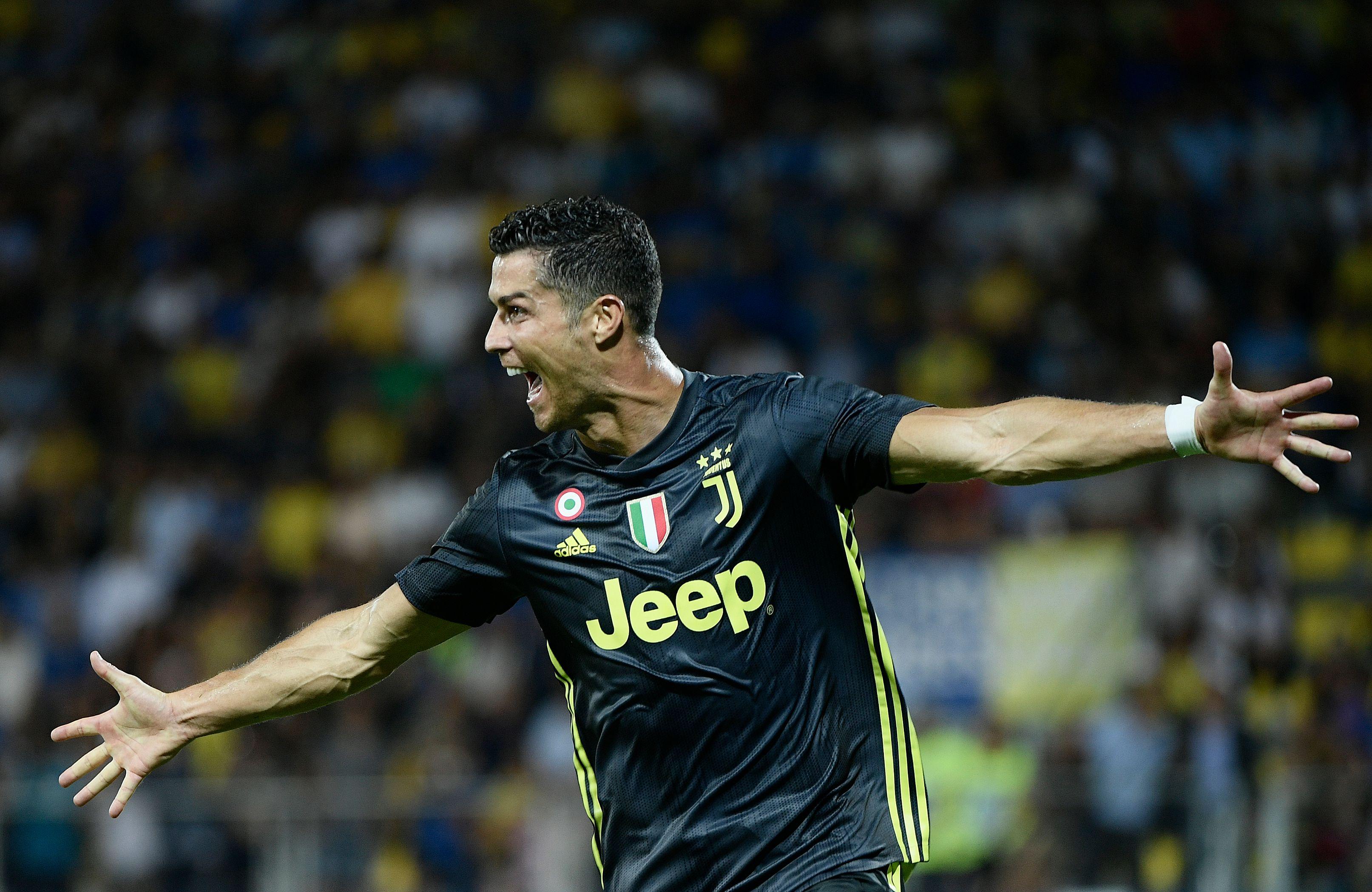 While Messi told Fifa he was unable to make the ceremony due to family and personal issues.

Their absence was quickly noted by football fans, many of whom felt Modric had been disrespected in the process.

One wrote: “Ronaldo is actually a sore loser.”

While another added: “Messi and Ronaldo lack respect, they had no excuse for not showing up. Glad someone has broken the dominance.” 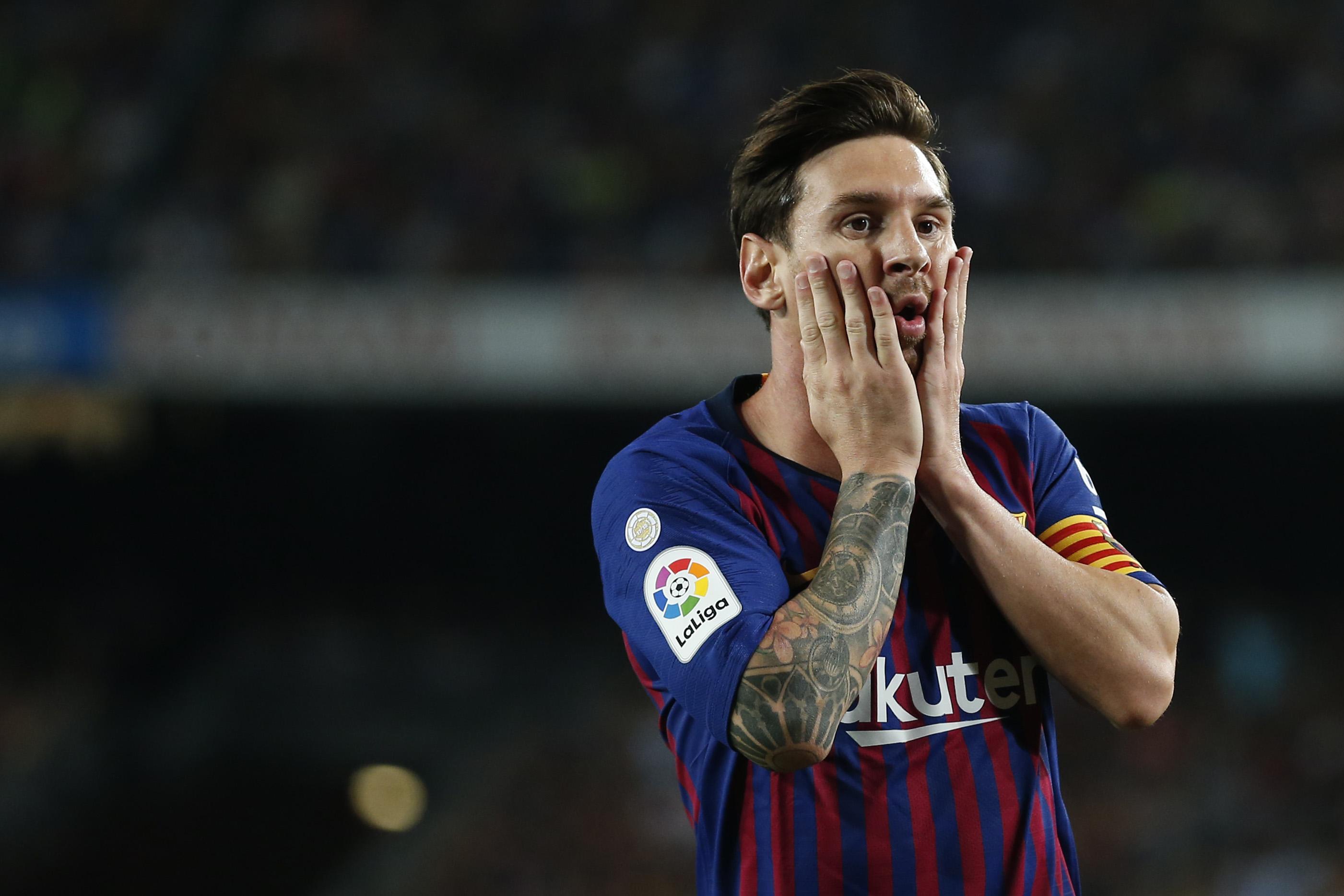 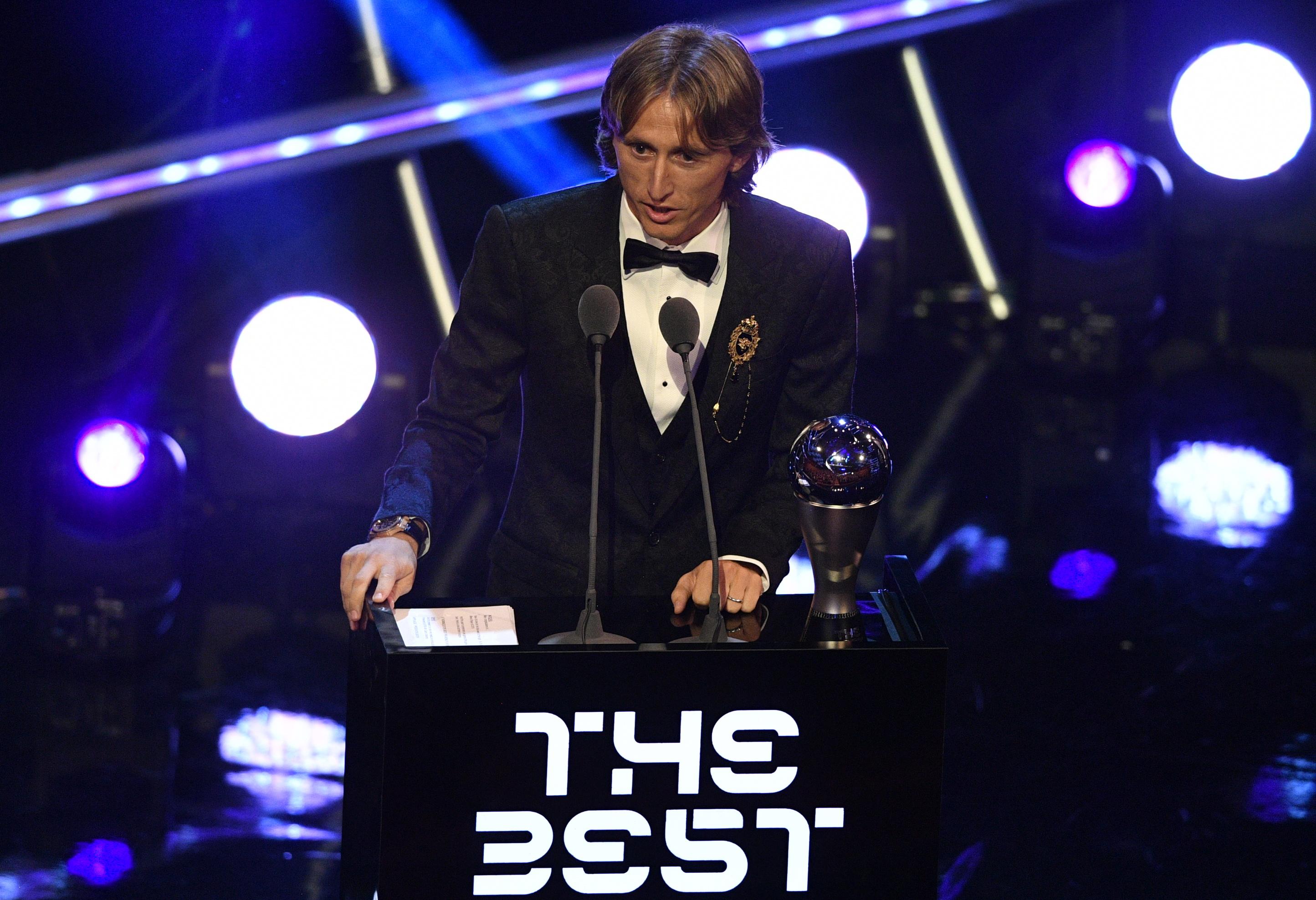