Former West Ham boss David Moyes was one of six Uefa technical observers to pick a top-ten, which had Ronaldo’s overhead kick against Juventus at the top of the pile. 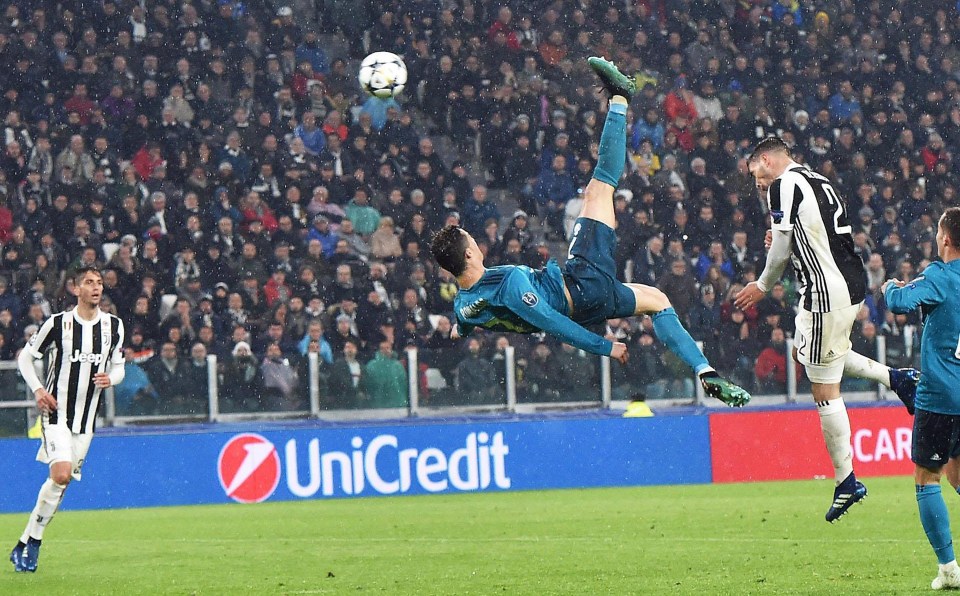 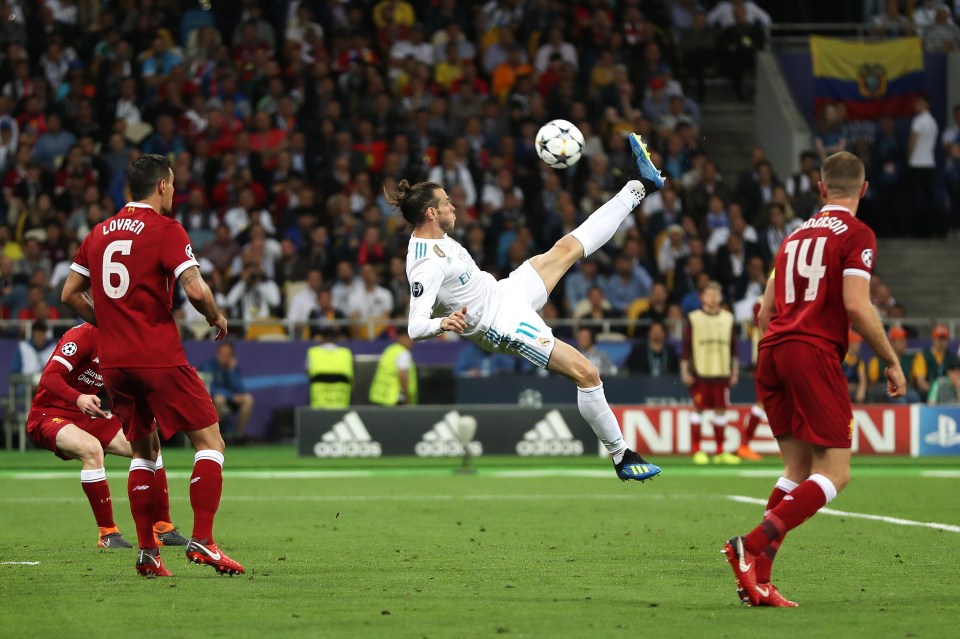 Bale also scored a spectacular overhead to swing this year’s final in Real Madrid‘s favour, before adding a second that clinched a 3-1 win over Liverpool.

But Welshman Bale has lost out to his team-mate, with both players netting two goals that featured on the list.

Juventus striker Gonzalo Higuain was adjudged to have scored the third-best goal for his strike against Tottenham in the last 16.

Uefa technical observers say: The crucial goal to make it 2-1 in the final, another brilliant acrobatic finish.

Uefa technical observers say: Made the finish to this pre-planned free-kick look easy; it was anything but.

Uefa technical observers say: A superb lofted through pass and an even better volleyed finish.

TAKE IT AS FRED

The same six men named Bale as man of the match for his two-goal display in Kiev.

But despite his game-changing contribution, Bale cast doubt over his Real future after the match by insisting he wants to play every week.

Manchester United are the early frontrunners to sign Bale, 28, on a five-year deal would cost them an incredible  £349million. 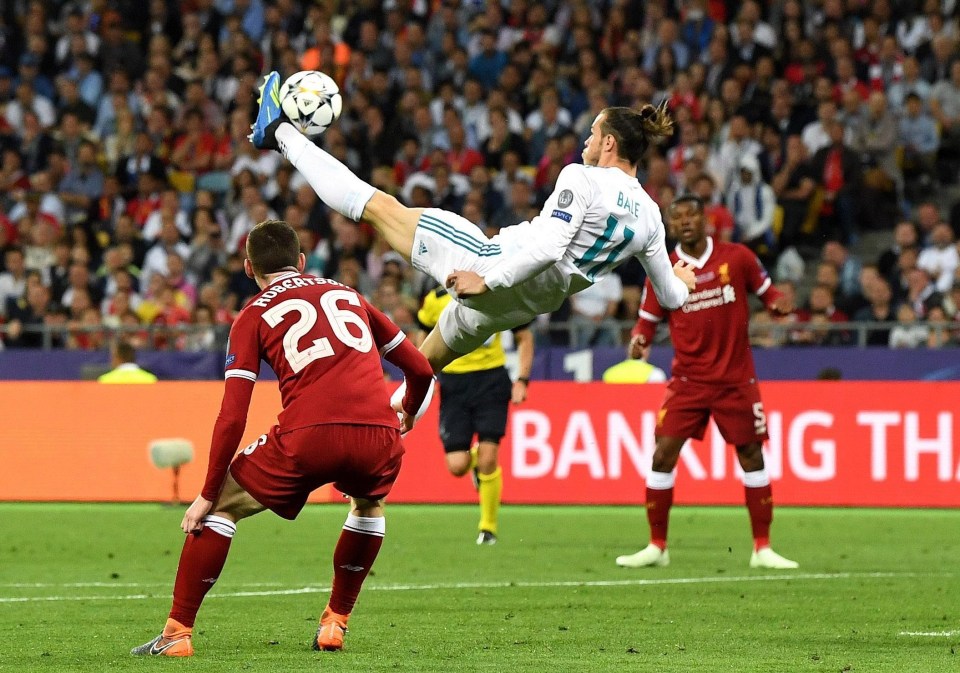 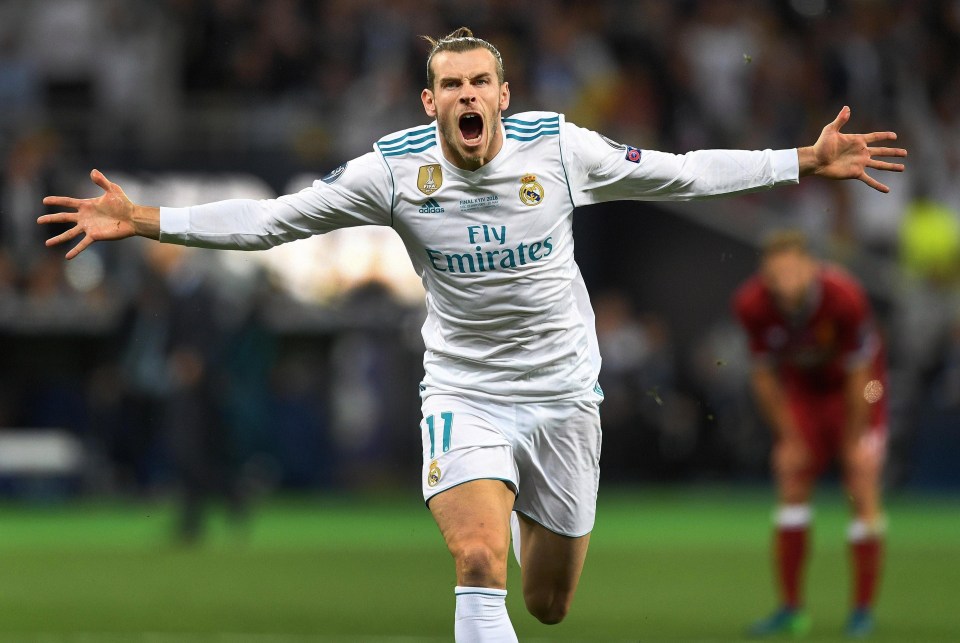 Real would want close to £200m for the player, but an offer closer to £180m could be enough.

Bale would not want to take a pay cut regardless of the breakdown of his relationship with Zinedine Zidane at the Bernabeu.