CRISTIANO RONALDO has achieved another incredible milestone while playing for Portugal.

The Manchester United star bagged twice as his country trounced Switzerland 4-0 in the Nations League. 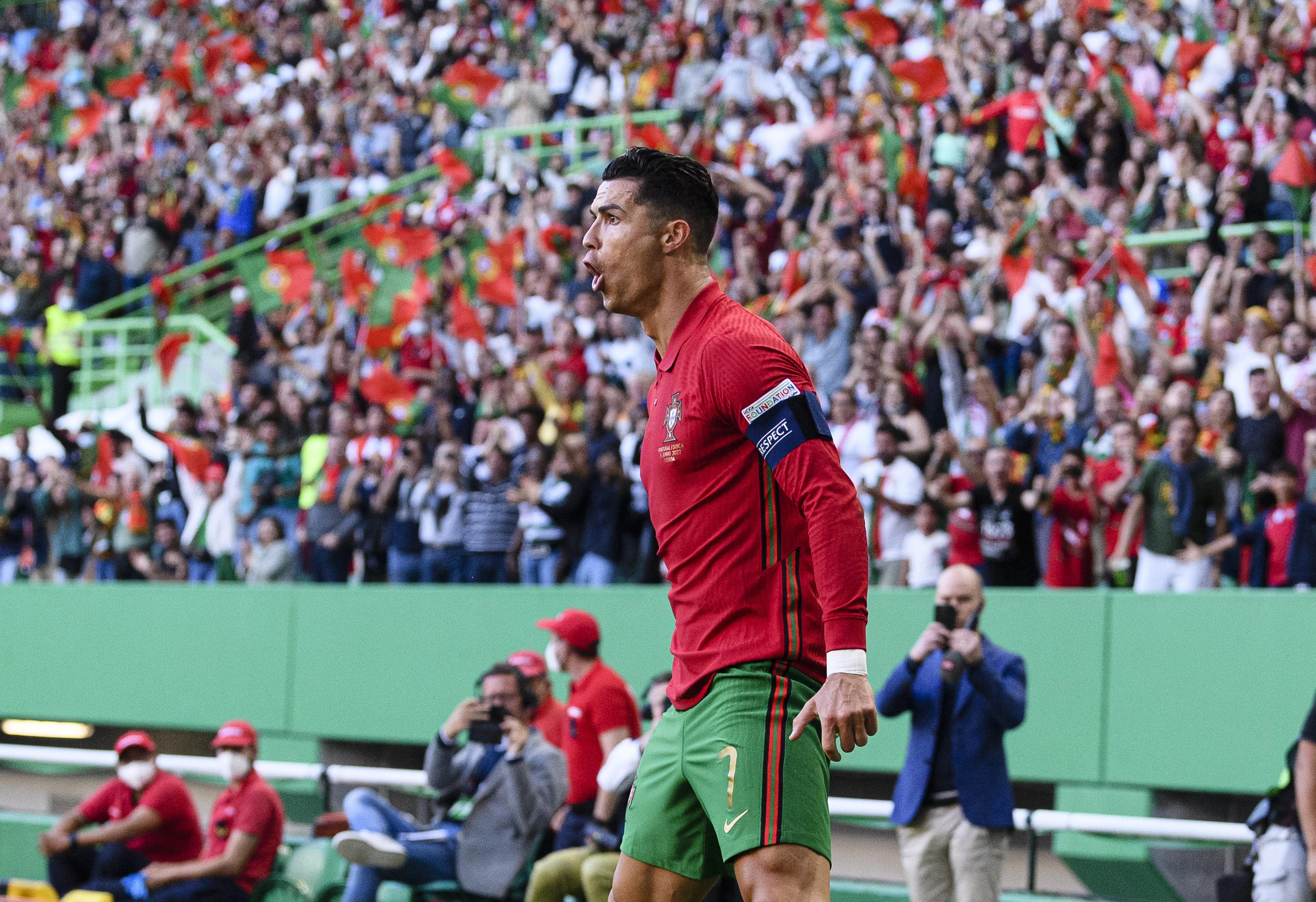 Ronaldo, 37, has now scored an incredible 117 goals in 187 appearances for Portugal.

Astonishingly, his efforts against the Swiss saw him become the first male player in history to score 100 non-penalty goals for their country.

The forward opened his account for his country at Euro 2004 in his country's opener against future winners Greece.

Ronaldo will have the opportunity to further add to his tally this month, with Portugal hosting the Czech Republic on Thursday before travelling to Switzerland on Sunday.

Ronaldo has been awarded Man United's Fans' Player of the Year and Goal of the Season awards.

His 24 goals in 39 appearances helped earn him the prestigious Player of the Year gong.

While he won United's Goal of the Season for his long range rocket against Tottenham.

BACK OF THE NET

HUD IN THE CLOUDS

Upon receiving the two awards, Ronaldo wrote on Instagram: "Thanks to all the fans who voted for me.

"I couldn’t be more proud of winning the Sir Matt Busby Award in my comeback year to Old Trafford and to the Premier League.

"This award goes to all the supporters who’ve never let us down during a very difficult season.

"Thank you so much for always being on our side and for helping us get Man United back on track.

"We know we can count on you." 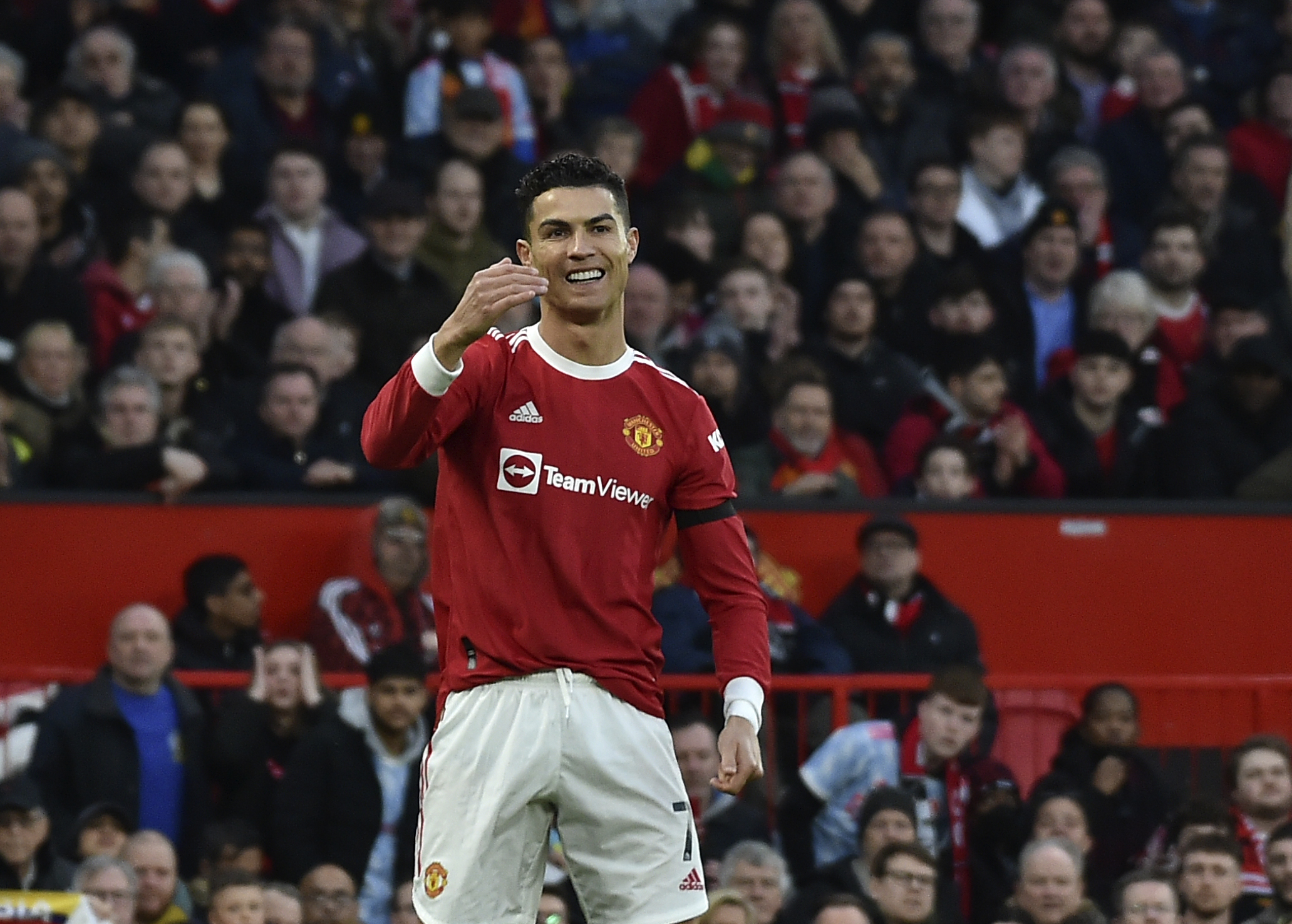