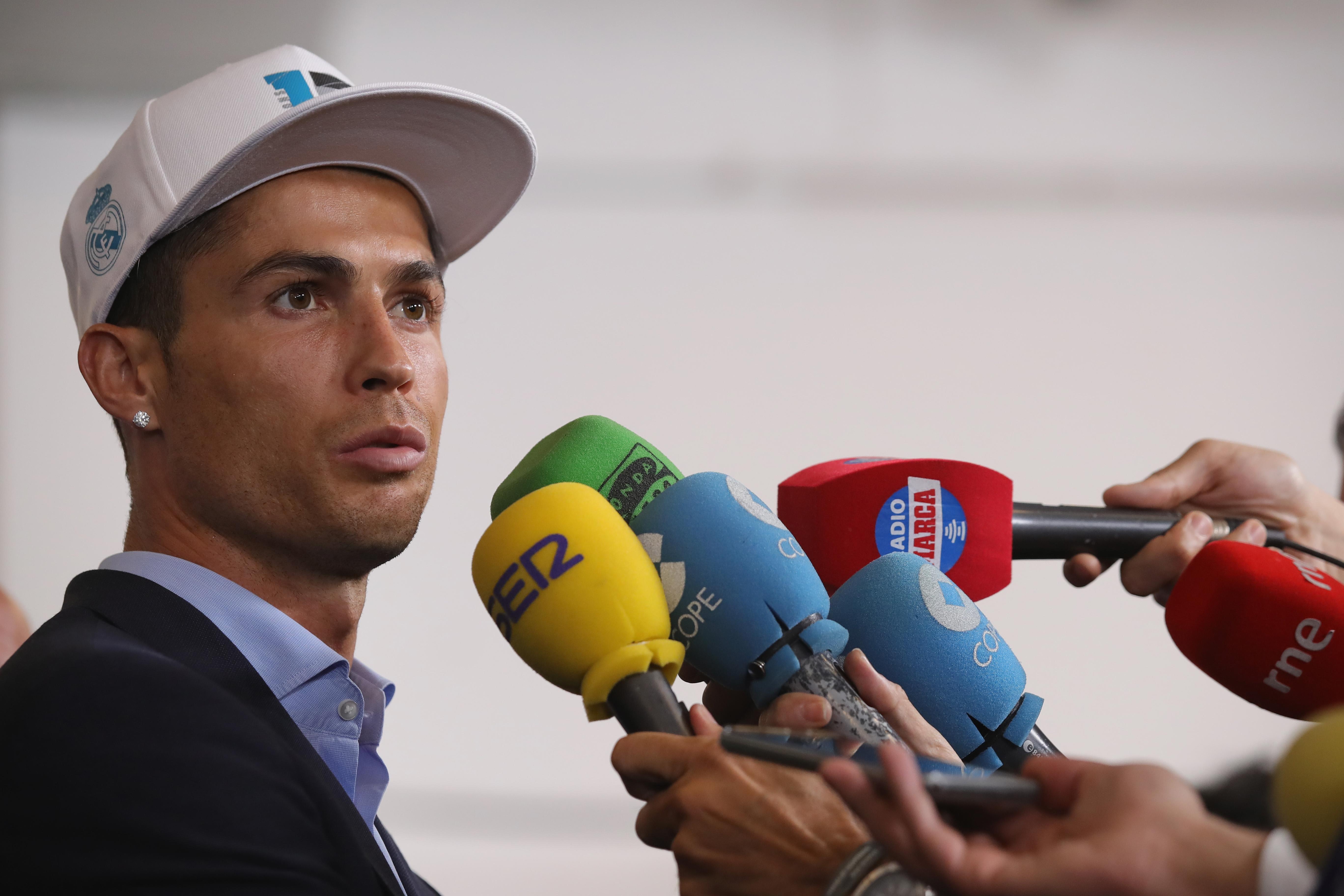 Ronaldo told TV interviewers that he is undecided over whether he will be back at the Bernabeu next season.

And he told the Spanish press afterwards it is not about money, but suggests it may be a more personal or professional decision.

He said: "It comes from afar.

"I have won five Champions Leagues and five Ballons d'Or. I have already made history, but now even more. 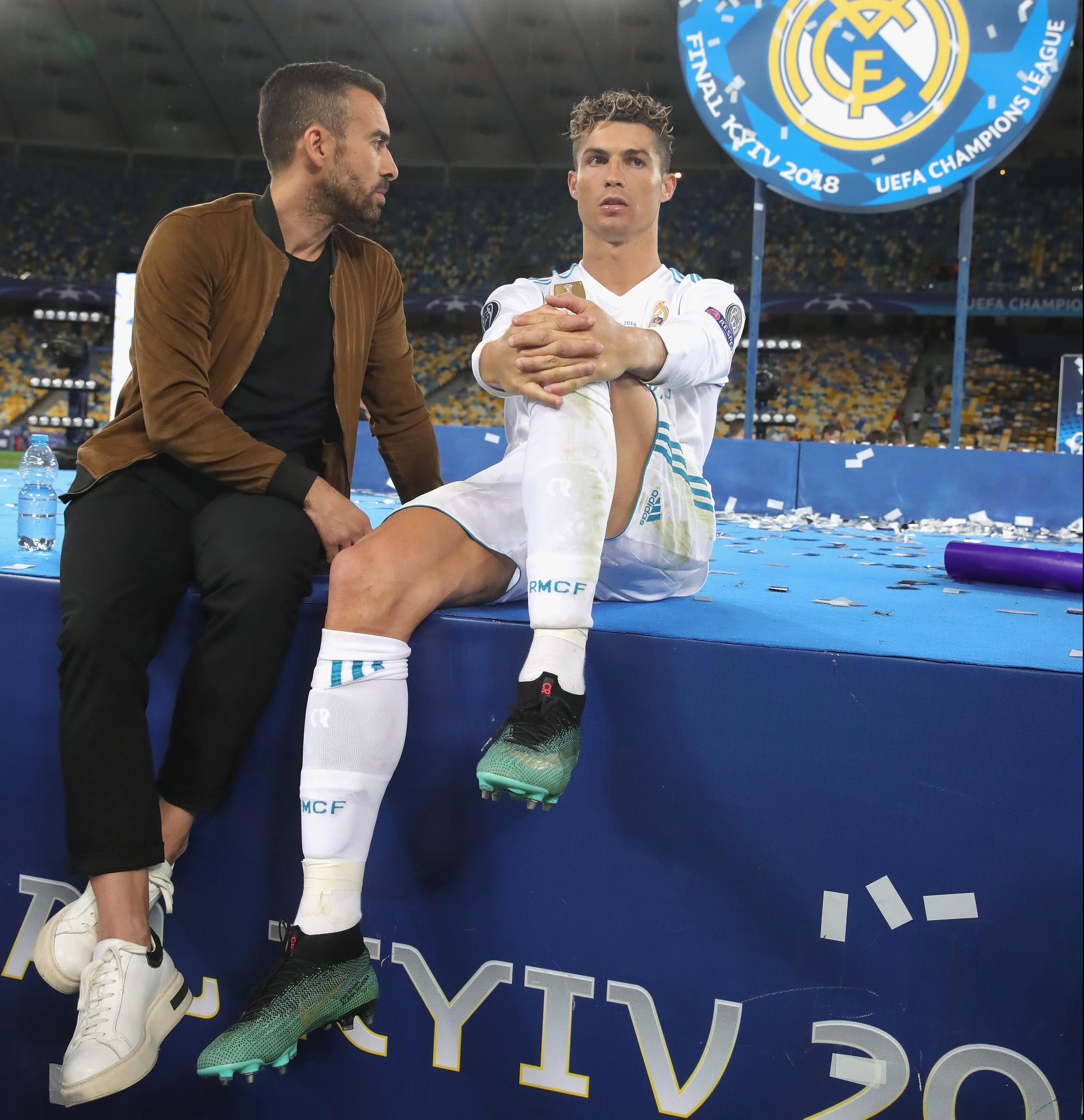 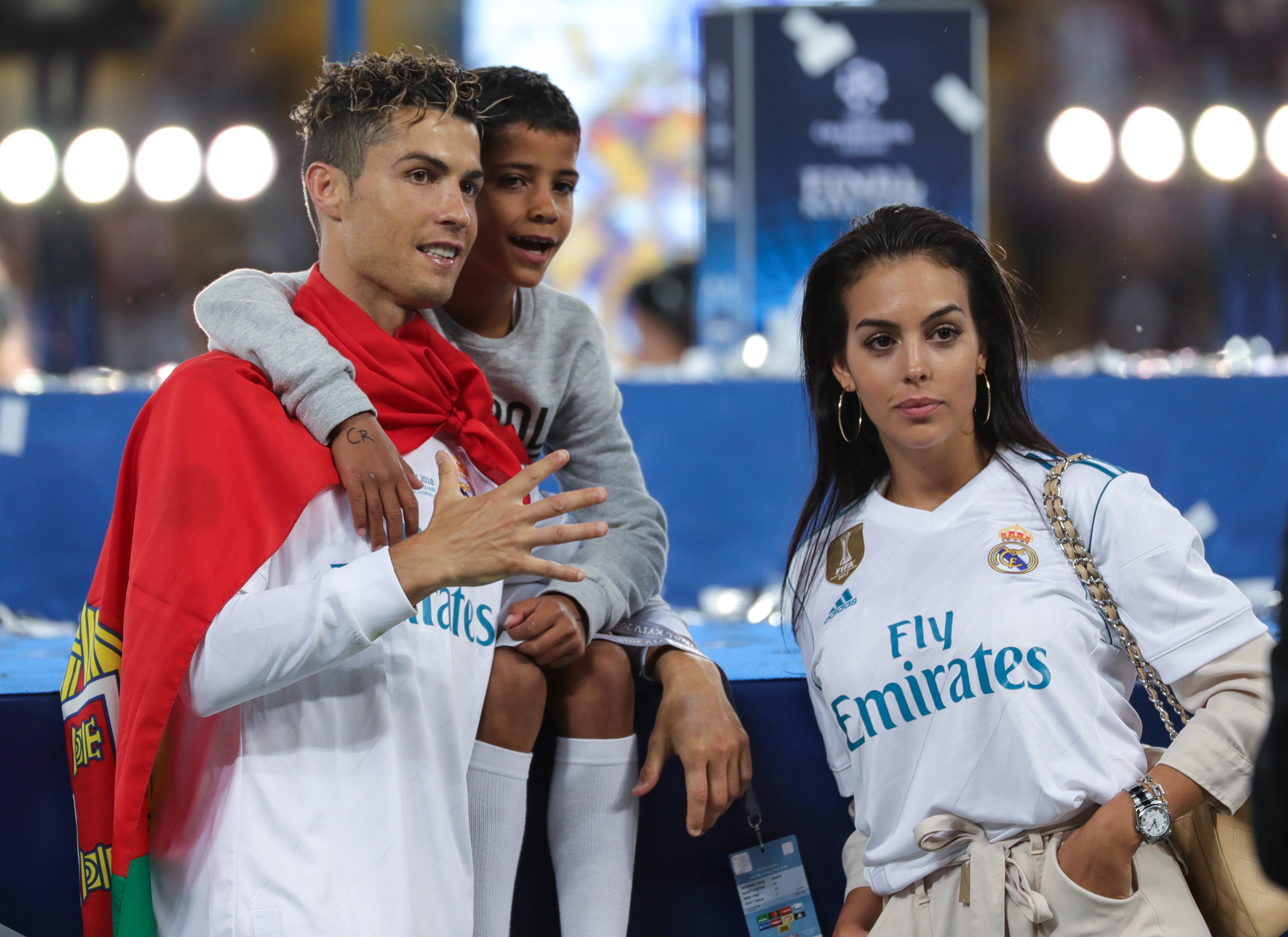 "I'm not upset because I know what I give to the club.

"I don't want to erase this unique moment, with my colleagues, who are champions.

"I cannot guarantee anything. I'm not going to hide, in the next few days I'll talk… life is not just about glory.

Ronaldo had a quiet game in Kiev, as Karim Benzema, Luka Modric and Gareth Bale were the players pulling the strings in a 3-1 victory for Los Blancos. 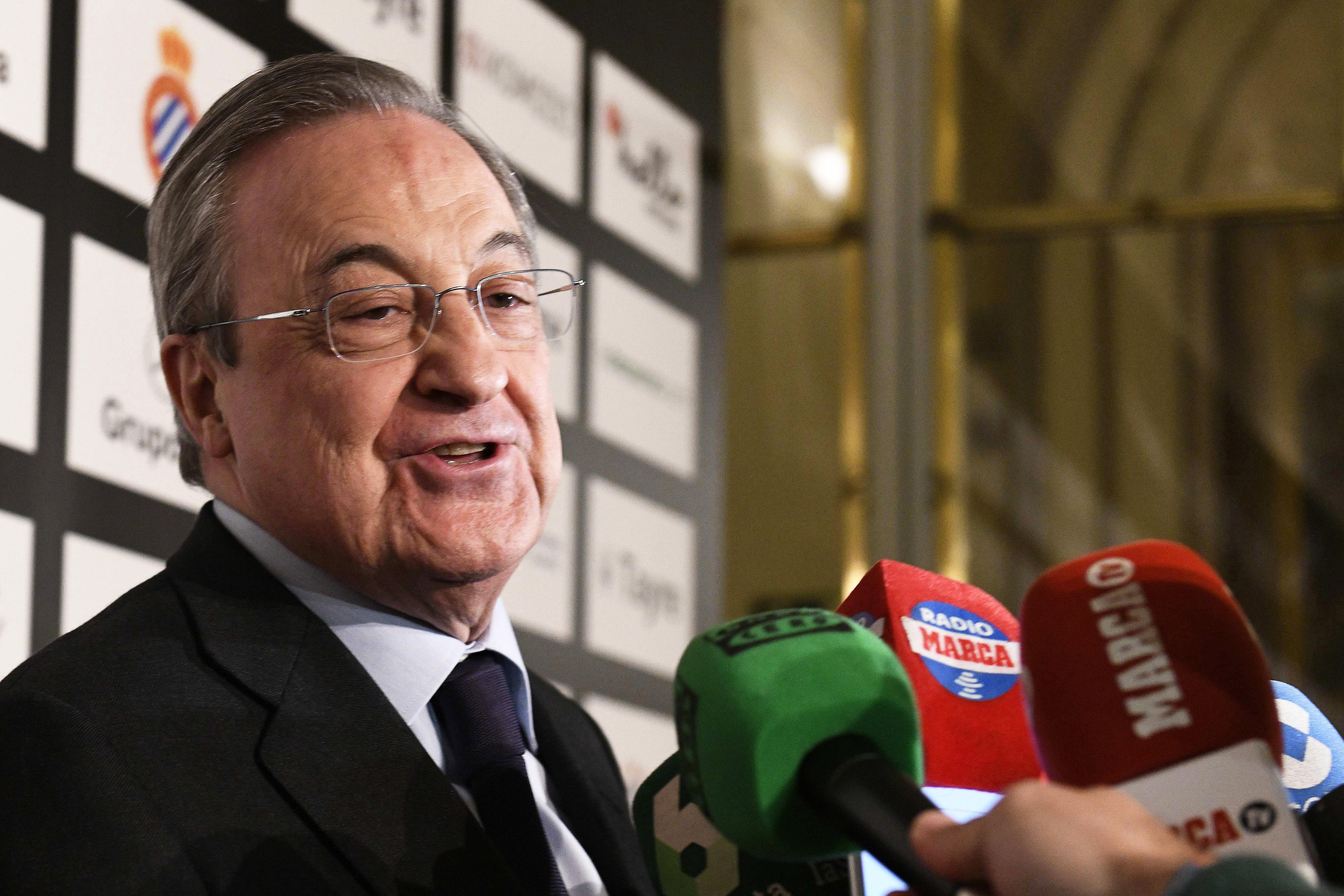 The 33-year-old also moved just one Champions League victory behind Francisco Gento, the Madrid legend, who won SIX European titles between 1956 and 1966.

But he denied there is a rift with Real Madrid president Florentino Perez, who Ronaldo and his agent Jorge Mendes has clashed with before.

"I have no problem with him.

"I speak and I greet him,  like a good professional that I am. A storm is being created where there isn't one."