Simon Leaf, who specialises in commercial contracts for Mishcon de Reya, said the star's backers may seek to get back a "chunk" of the millions they have already paid him. 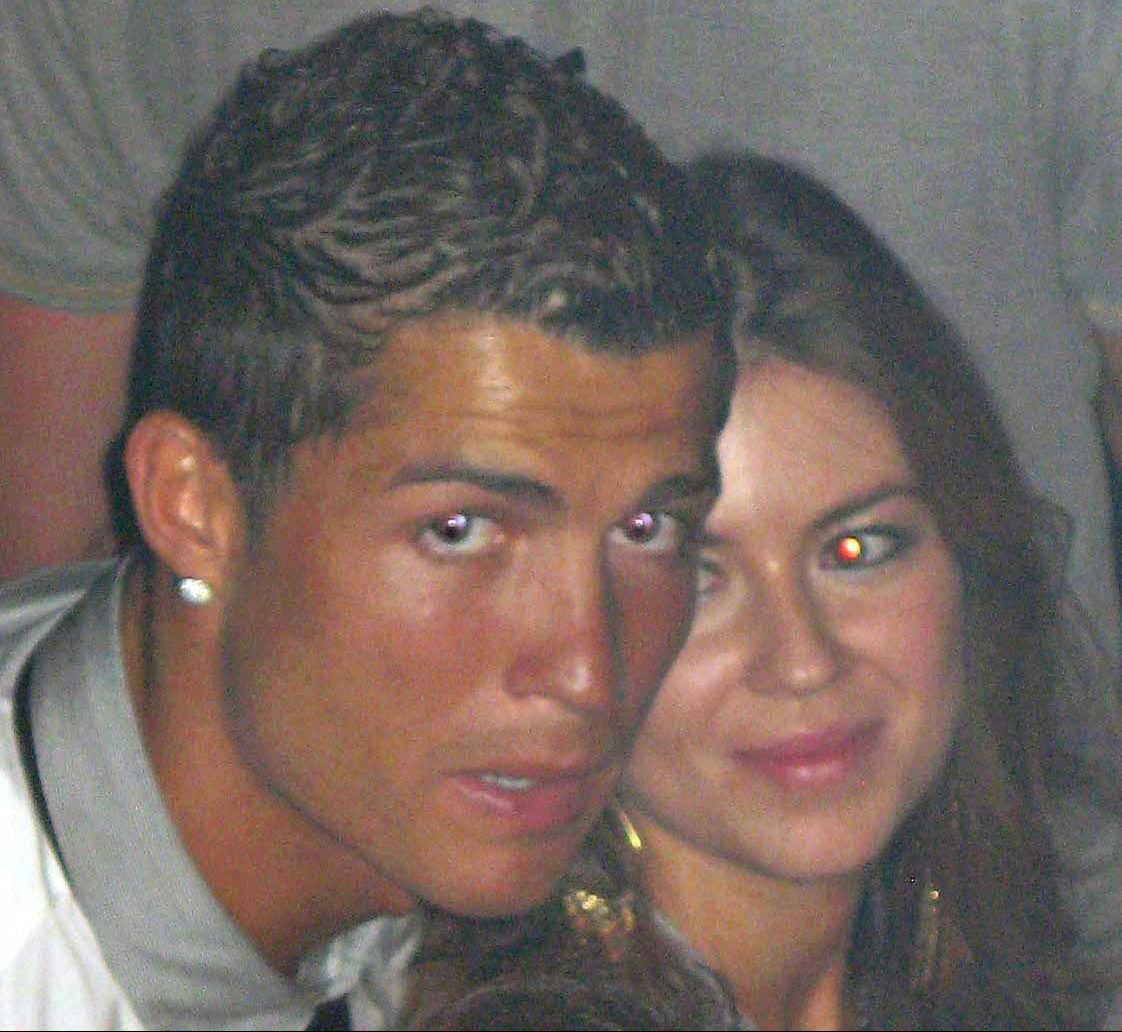 The news comes after both Nike and EA Sports issued public statements on the back of the sexual assault claims – which have been vehemently denied by the Juventus star.

Nike said it was “deeply concerned” by “disturbing” allegations it said it would monitor closely. EA Sport also described the situation as “concerning”.

Mr Leaf told the Telegraph he is certain the global star's high-profile backers will now be checking the small print in their contracts with the 33 year old.

He said: "This is likely to include not only their rights to terminate or suspend the relationship if the allegations prove to be accurate, but also whether they may be able to recover past fees paid to him. 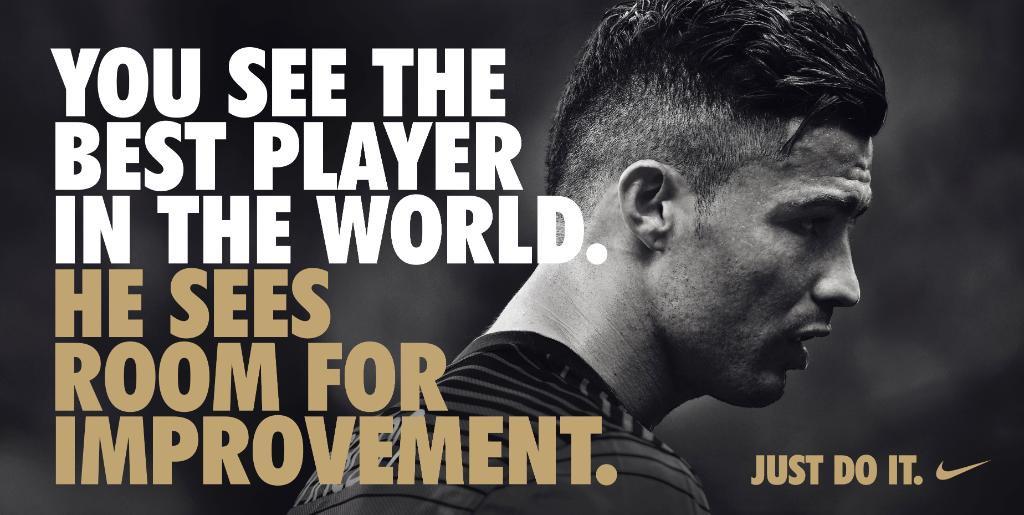 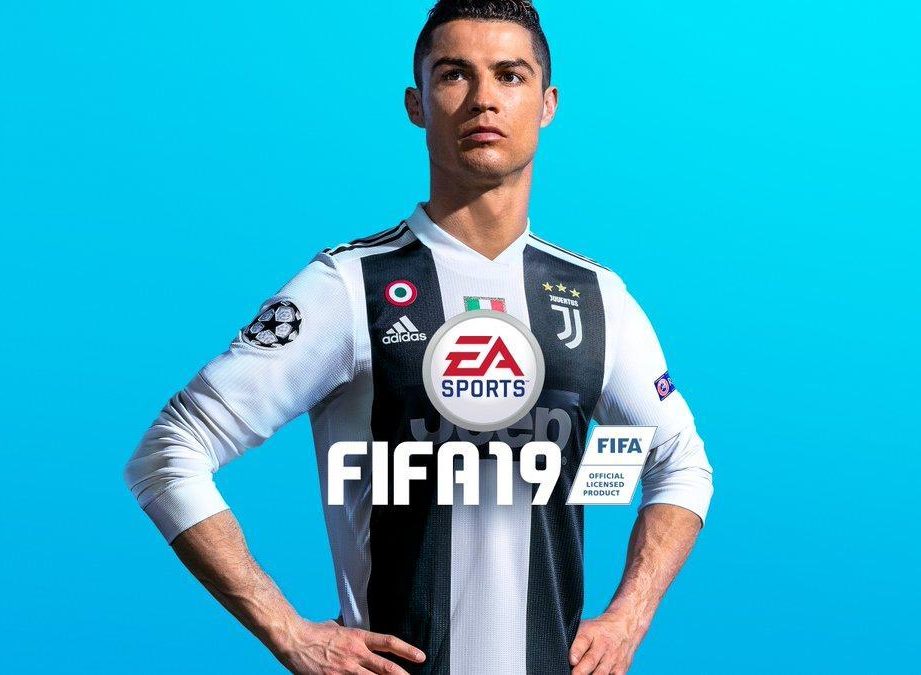 “I’d be surprised if in a chunk sponsorship agreement, that we regularly advice on, there wasn’t some kind of representation that Ronaldo provided confirming that there were no issues that he was aware of that may cause the relevant brand harm, such as reputations damage, later down the line."

Ronaldo has been accused of rape by Kathryn Mayorga, who says the player assaulted her in a hotel penthouse in 2009. He has vehemently denied the accusation.

His lawyers have called the reporting in the German news mag "blatantly illegal" and have said they will be seeking substantial damages. 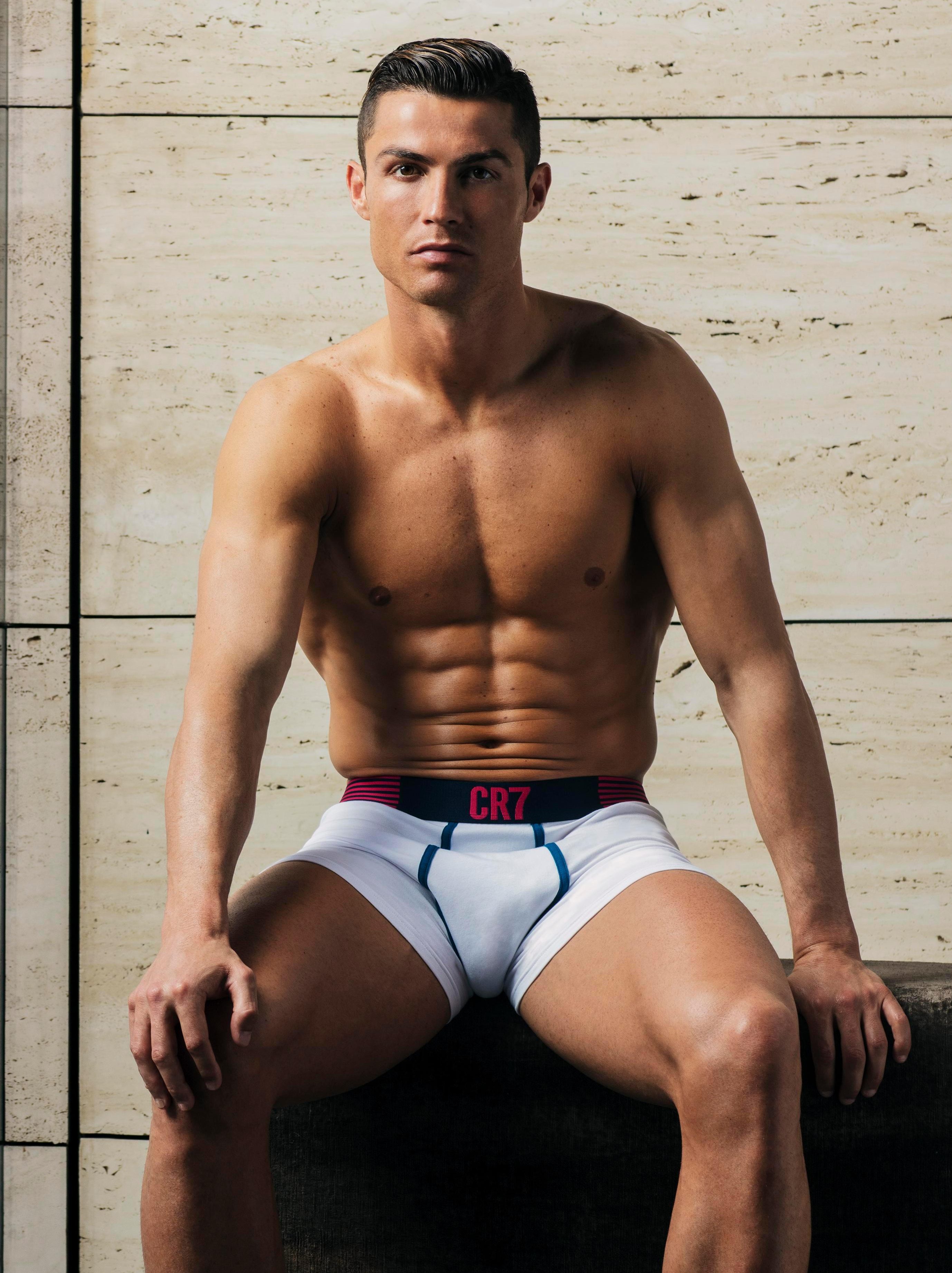 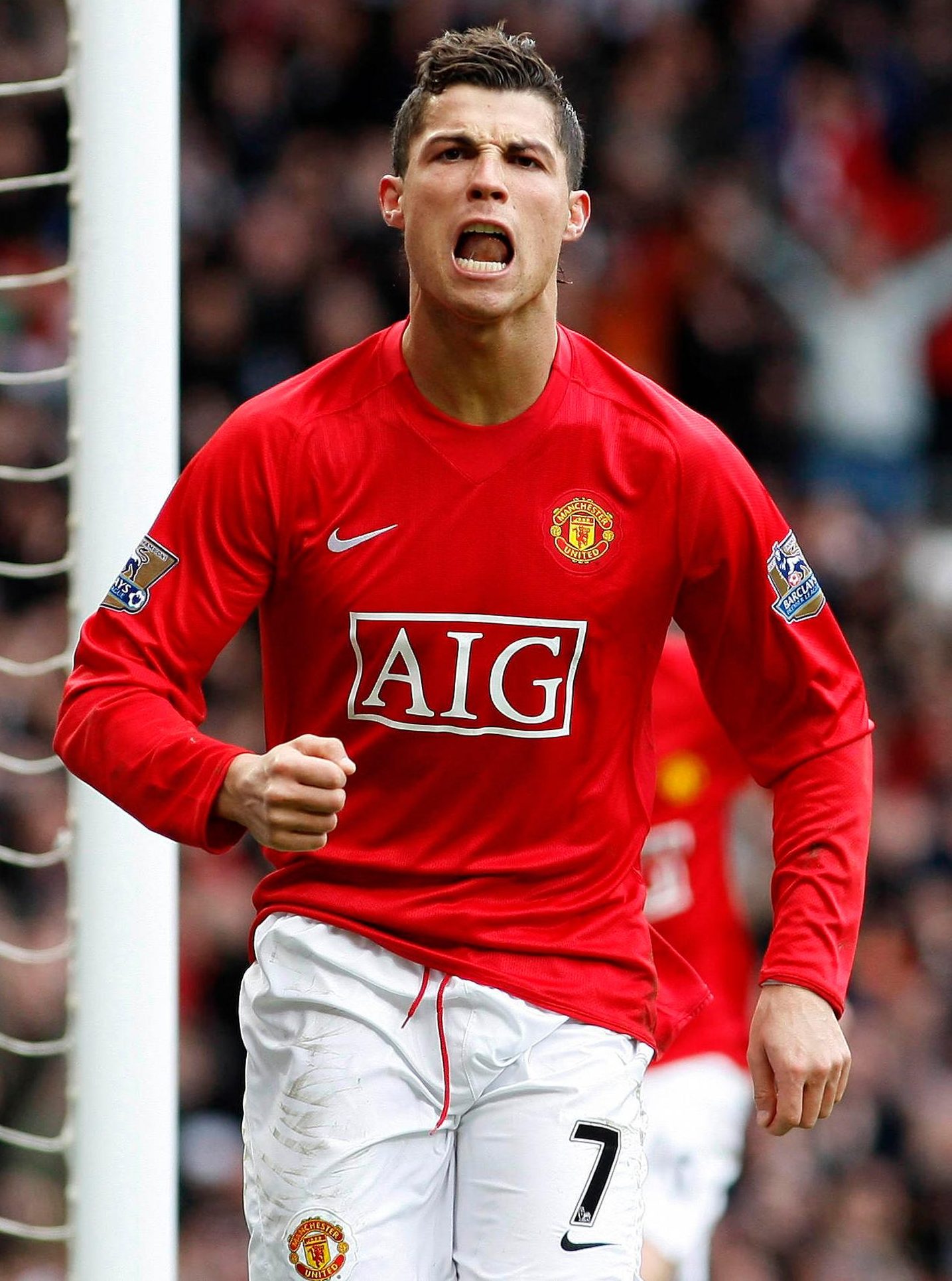 Yesterday we revealed how the nine-year-old allegation of rape against the five-time Ballon d’Or winner could bring his carefully cultivated empire crashing to the ground.

Ronaldo’s extraordinary talents and eye for goal once made him the world’s most expensive footballer and this summer he moved to Juventus for £100million — a record for a player over 30.

But the bulk of his wealth comes from being one of the most marketable athletes on the planet — with 31 endorsement deals signed in the last 15 years including a $1billion “lifetime” contract with Nike.

Herbalife, TAG Heuer, Emirates airline, Toyota, KFC Arabia, PanzerGlass and oil giants Castrol are among other firms linked to him. 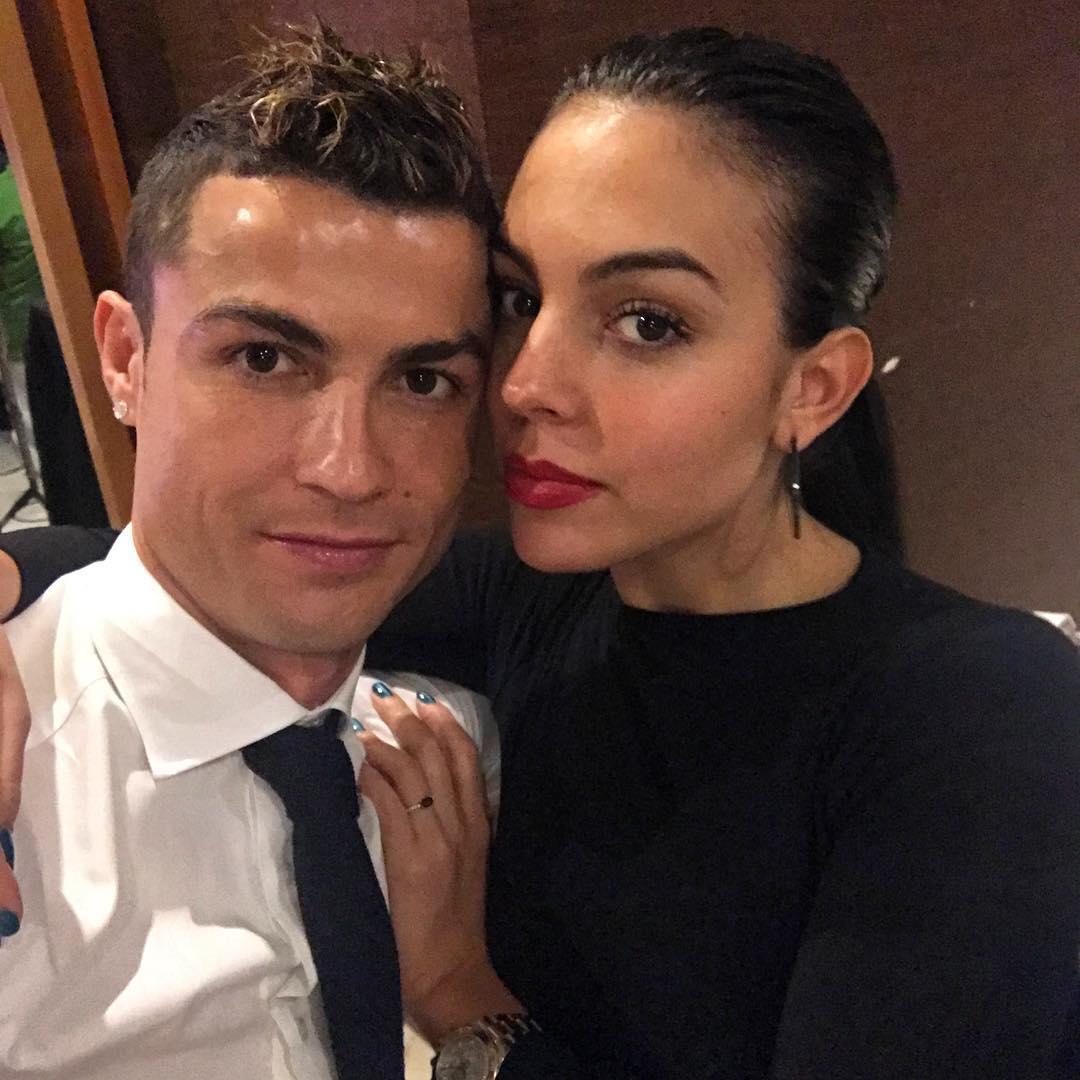 Mark Thompson from sponsorship management firm SponServe said companies backing the former Real Madrid legend will be calculating the impact on their brand if Ronaldo’s reputation is damaged.

He told The Sun: “Ronaldo is recognised the world over, offering sponsors a unique opportunity to gain maximum impact from any brand engagement.

"What brands will be doing now is waiting and weighing up what impact any negativity will have to the brand.

“They will want to protect their asset, and also any exclusivity associated to their endorsement deal, so right now, we’re not likely to see any changes or knee-jerk reactions.”

And the business-astute footballer also generates revenue through his own CR7 brand that makes everything from underpants to mobile phone games. His business empire includes hotels, gyms and museums. 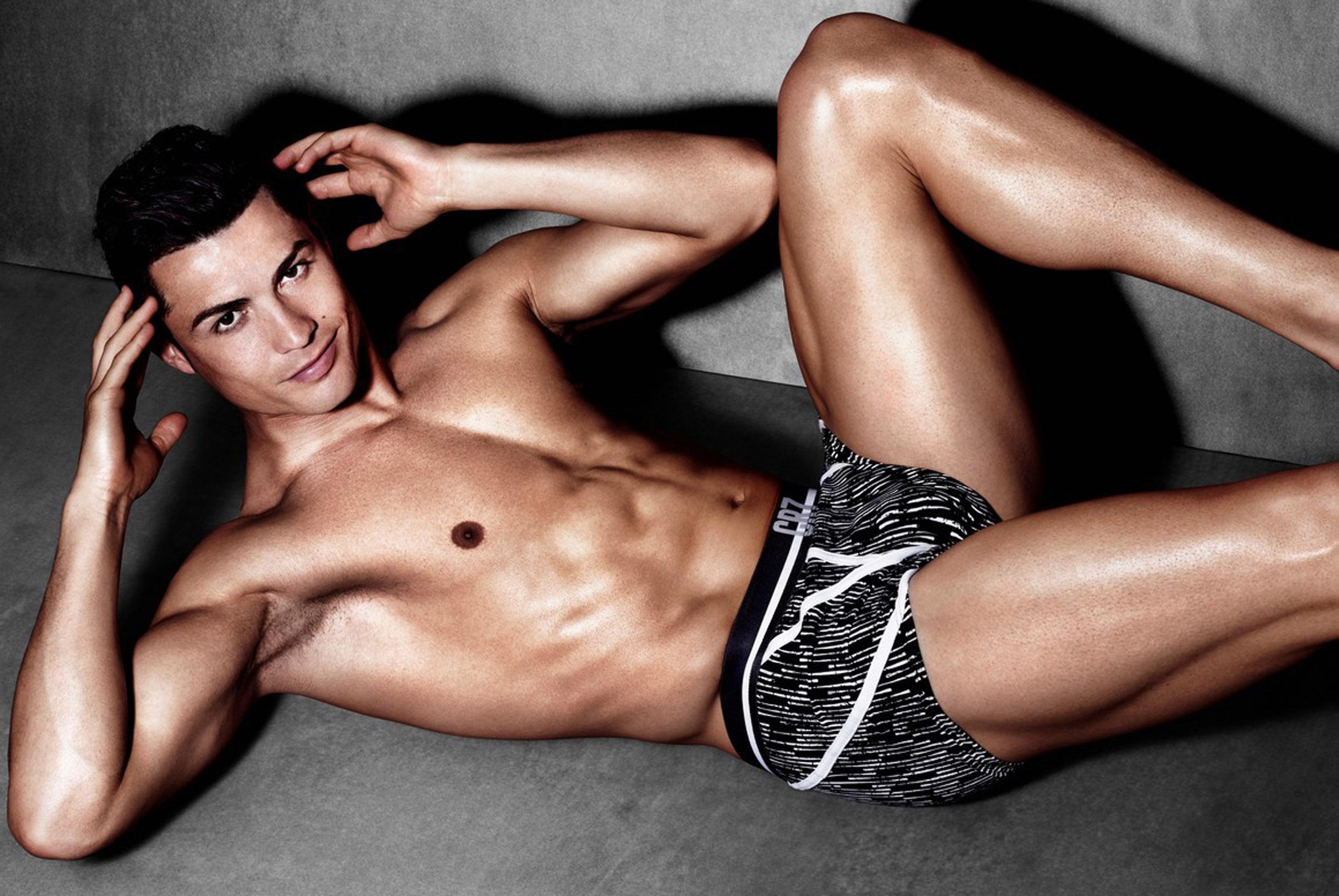 Football rival Lionel Messi and boxer Floyd Mayweather were the only sportsmen or women to earn more than him last year. Only ­basketball ace LeBron James and tennis legend Roger Federer brought in more from endorsements.

But all that marketability could be destroyed if allegations made by Kathryn Mayorga against Ronaldo are proven in court.

She claims the former Manchester United forward, 33, raped her in suite 57306 at the Palms Casino Resort in Las Vegas in 2009. 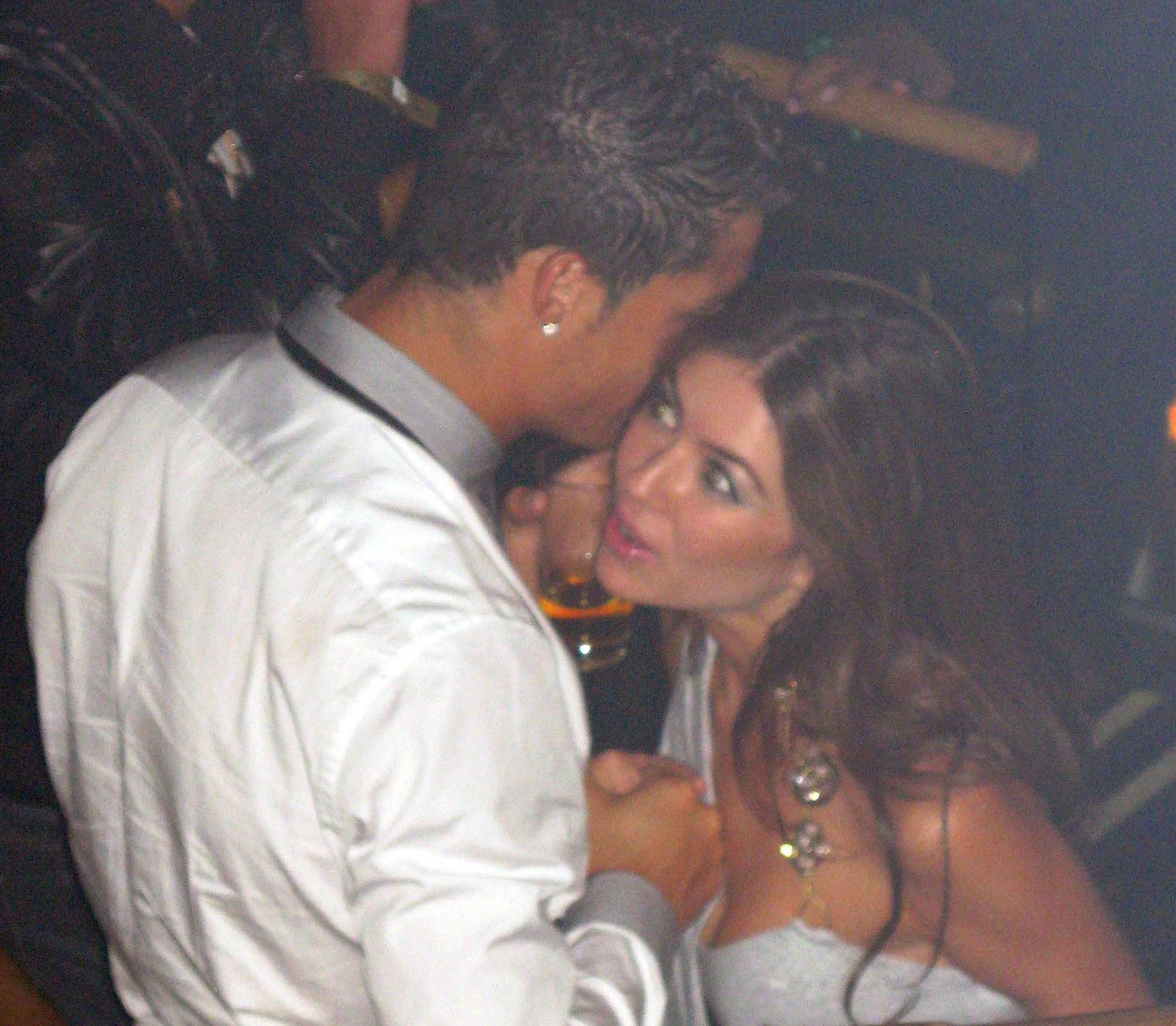 Ms Mayorga says she screamed “No, no, no” while Ronaldo attacked her, and that the Portuguese later apologised for his actions. Las Vegas Police have reopened the case.

The footballer firmly denies her allegations — which his team of “reputation protection specialists” have kept them hidden for years.

They agreed a £287,000 settlement with Ms Mayorga in which Ronaldo made no admissions.

Court documents show his team congratulated themselves on avoiding the “devastating impact” on his “reputation, endorsement and professional opportunities”. 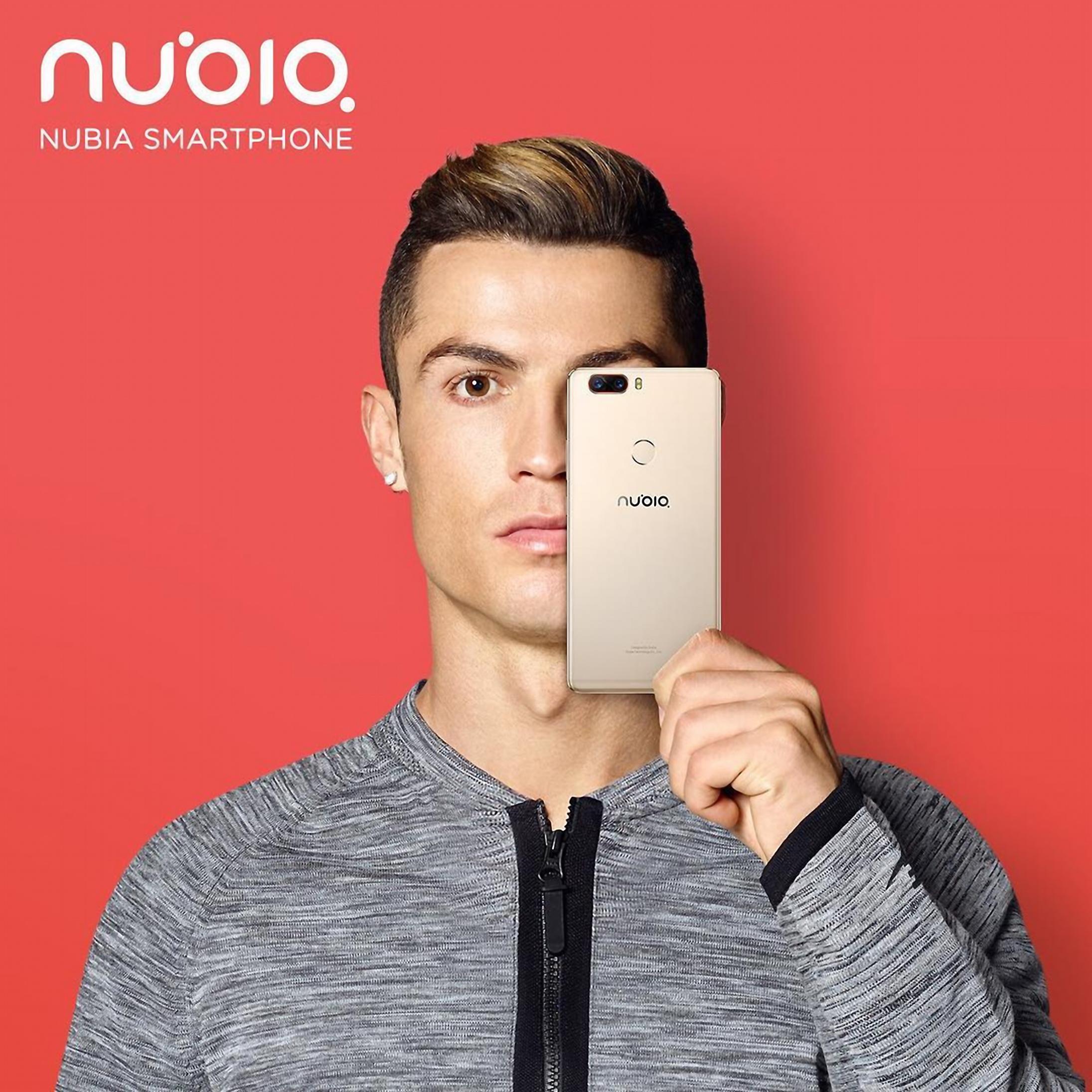 Lawyers acting for Ms Mayorga want that 2010 agreement ripped up and have issued a summons giving Ronaldo 20 days to respond.

The Juventus ace now finds ­himself fighting to salvage the ­reputation he was prepared to pay his rape accuser to protect.

Nike’s public statement over its concerns — which could not stop its share price dipping — is a sign of just how precarious a position the star is in with his sponsors.

The stance is a far cry from when the sportswear giant stood by basketball legend Kobe Bryant following his arrest for rape in 2003. 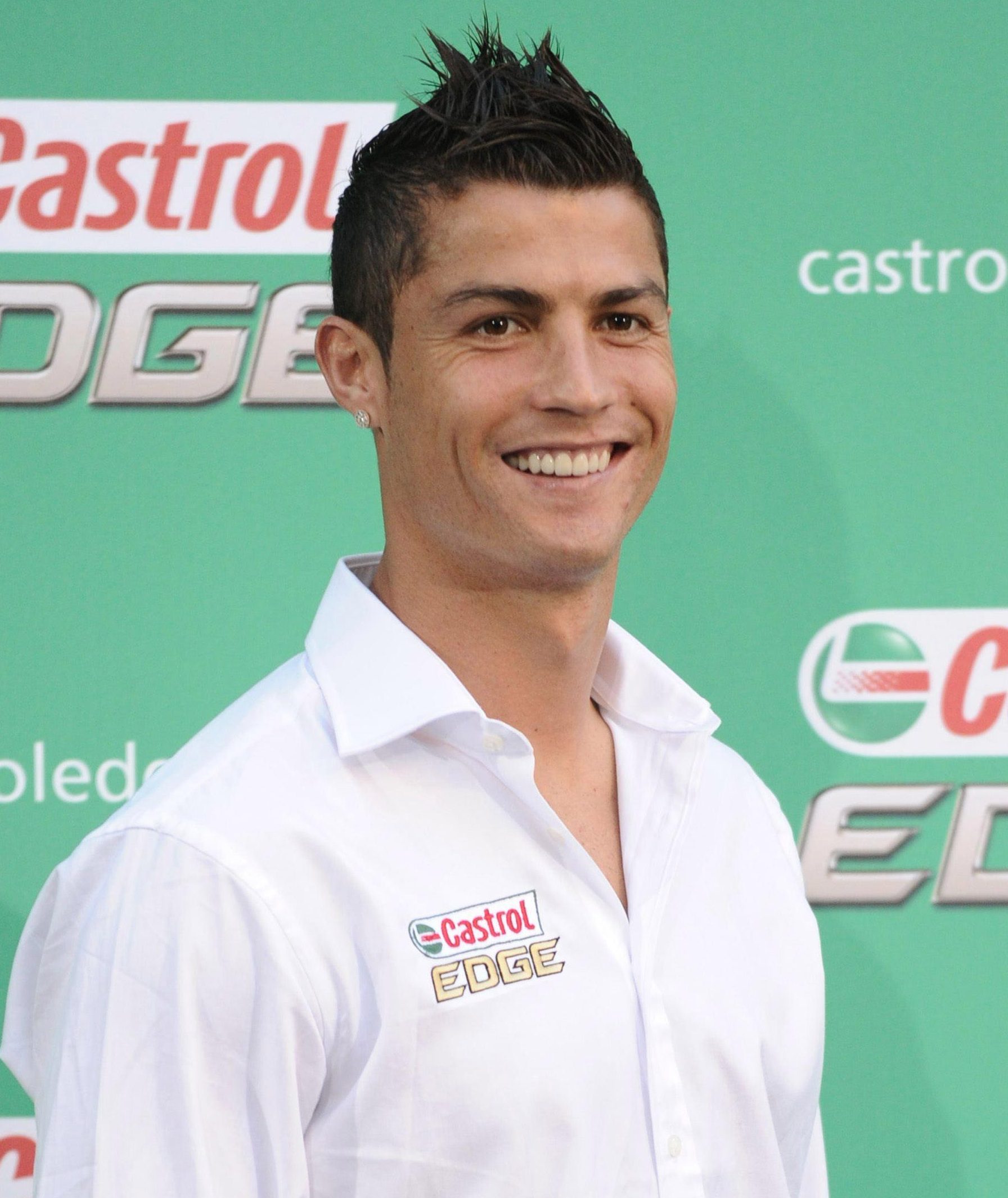 The case against Bryant, now 40 and retired, was dropped when his accuser refused to testify. But he still apologised and acknowledged that the woman did not view their encounter as consensual.

But since then Nike has been rocked by scandals involving its highest profile brand ambassadors, from Tour de France drug cheat Lance Armstrong to womanising golfer Tiger Woods.

But such is Ronaldo’s allure to businesses, that he is able to attract backing from firms as diverse as Egyptian Steel and American Tourister. 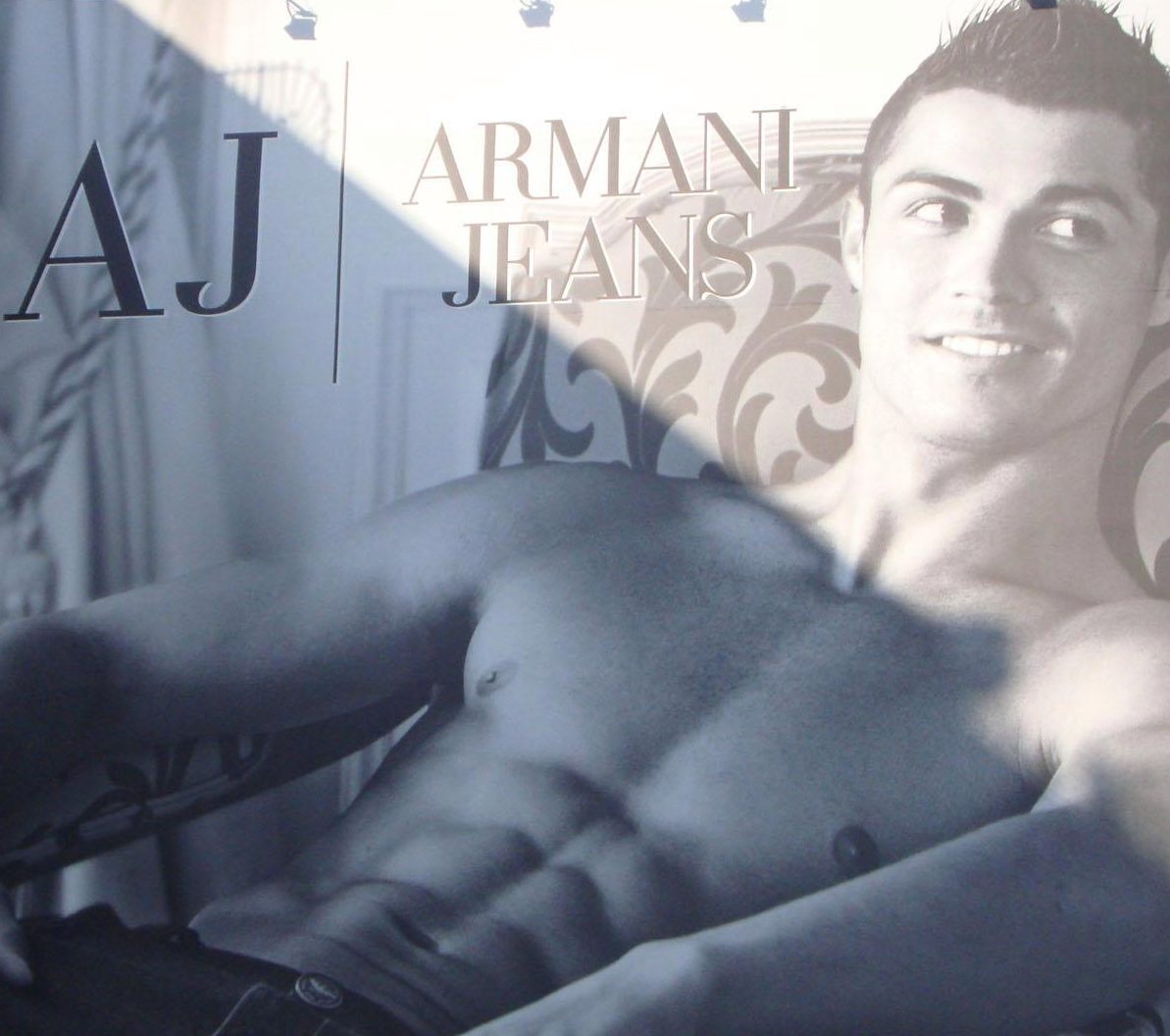 Part of it comes from his huge social media following. His online activities are credited with making sponsors £700million last year.

Yet this is far from the first time his private life has made headlines since bursting on to the scene as a teenager at Manchester United.

He is rumoured to have had flings with Kim Kardashian and Paris Hilton — who The Sun caught him with the day before the alleged rape of Ms Mayorga in 2009. 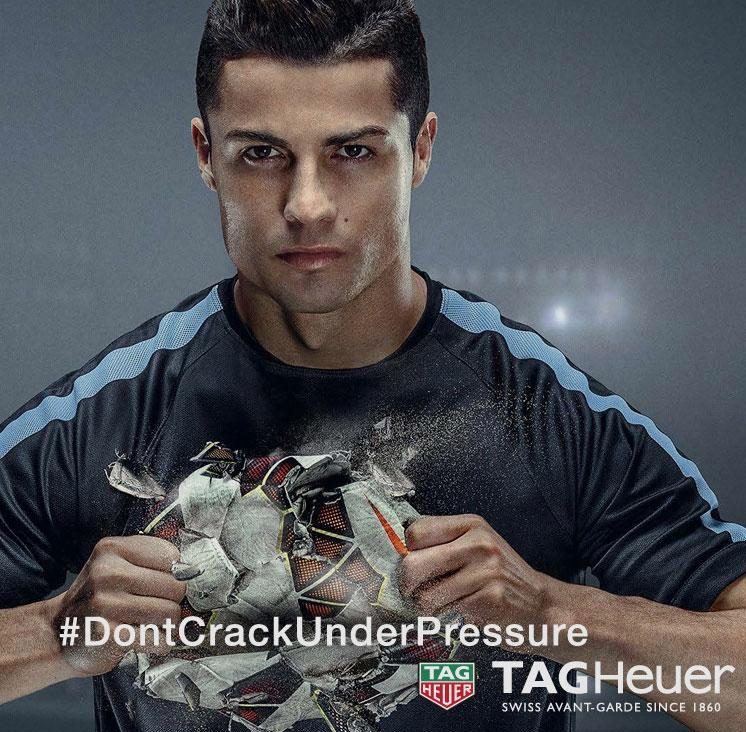 He is also said to have bedded three Miss Bum Bum contestants after begging them for selfies. And in January this year he was warned off pestering former Page 3 girl Rhian Sugden by her partner.

His longer-term relationships have often ended following allegations of infidelity and rumours they were more “showmances” than love. 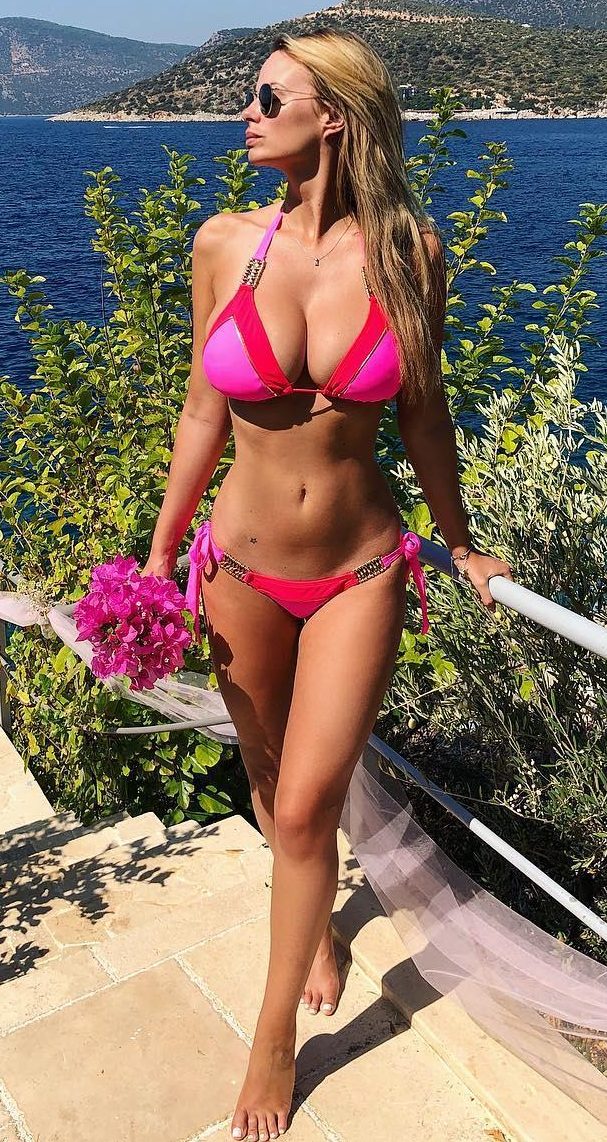 He split from model Irina Shayk in 2015 after five years together when it was claimed she discovered he had been messaging women.

Former Hollyoaks actress Gemma Atkinson, 33, was one of Ronaldo’s girlfriends while at United, but she said they broke up when he was “caught shagging prostitutes”. 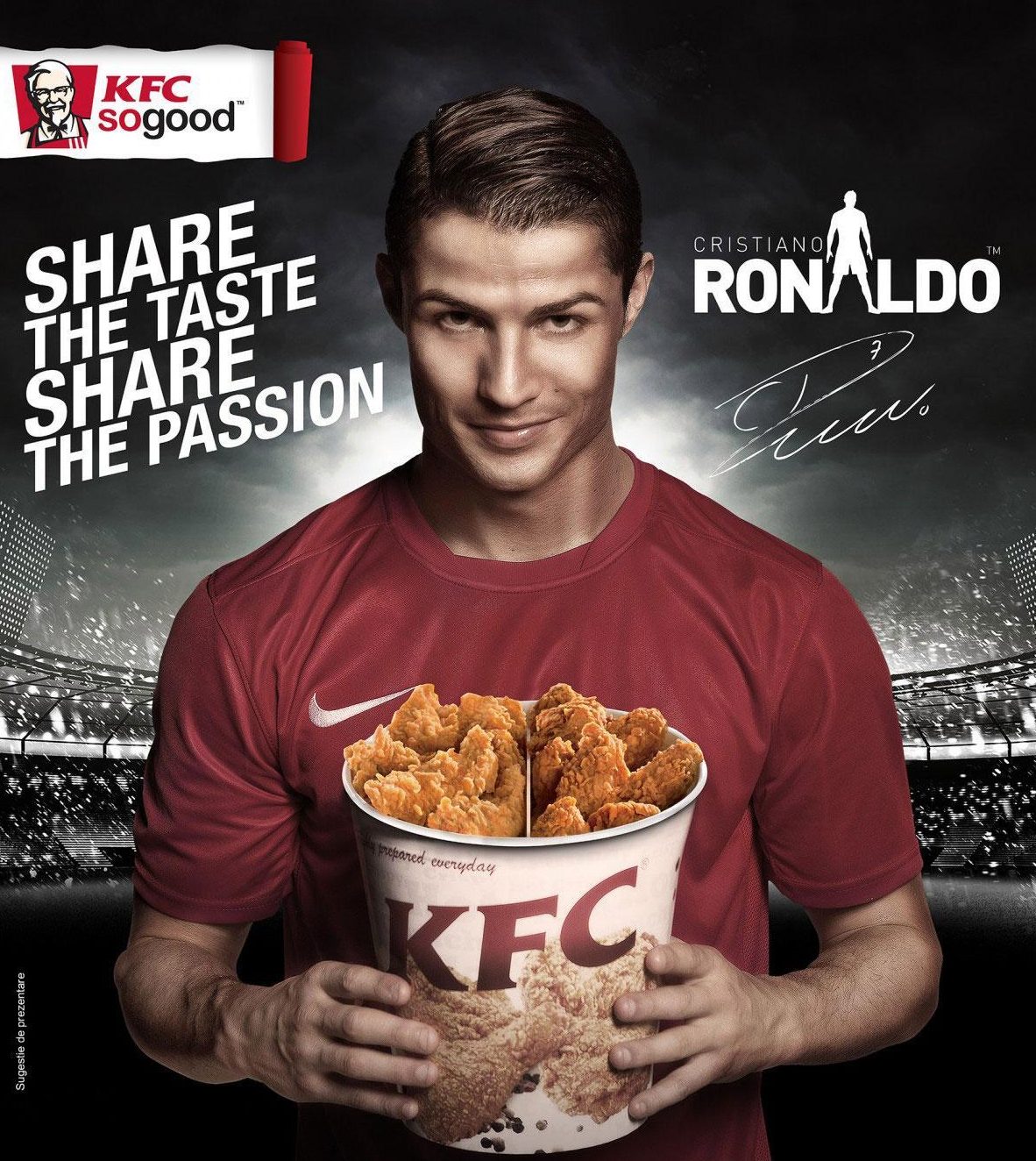 Ronaldo has also previously been arrested over accusations of rape. In 2005 a French-African woman claimed he attacked her at the Sanderson hotel in central London.

He admitted during questioning that he had sex with the woman — but rejected the accusation of rape and called it a “stitch up”.

The CPS later decided there was not enough evidence to charge him. The dad of four’s unconventional family set-up has also added to the curiosity around his private life.

His first son Cristiano Junior was born in America in 2010, but the boy’s mother is not known.

Ronaldo announced in June 2017 he had fathered twins via a surrogate mother, again in the US. A month later he said girlfriend Georgina Rodriguez was also expecting.

Their daughter Alana Martina was born in November. She has featured in family photos on Ronaldo’s social media — none of which hint at the turbulence his career now faces.