The Juventus superstar has been accused of assaulting model Kathryn Mayorga, 34, in a Las Vegas hotel room in 2009. 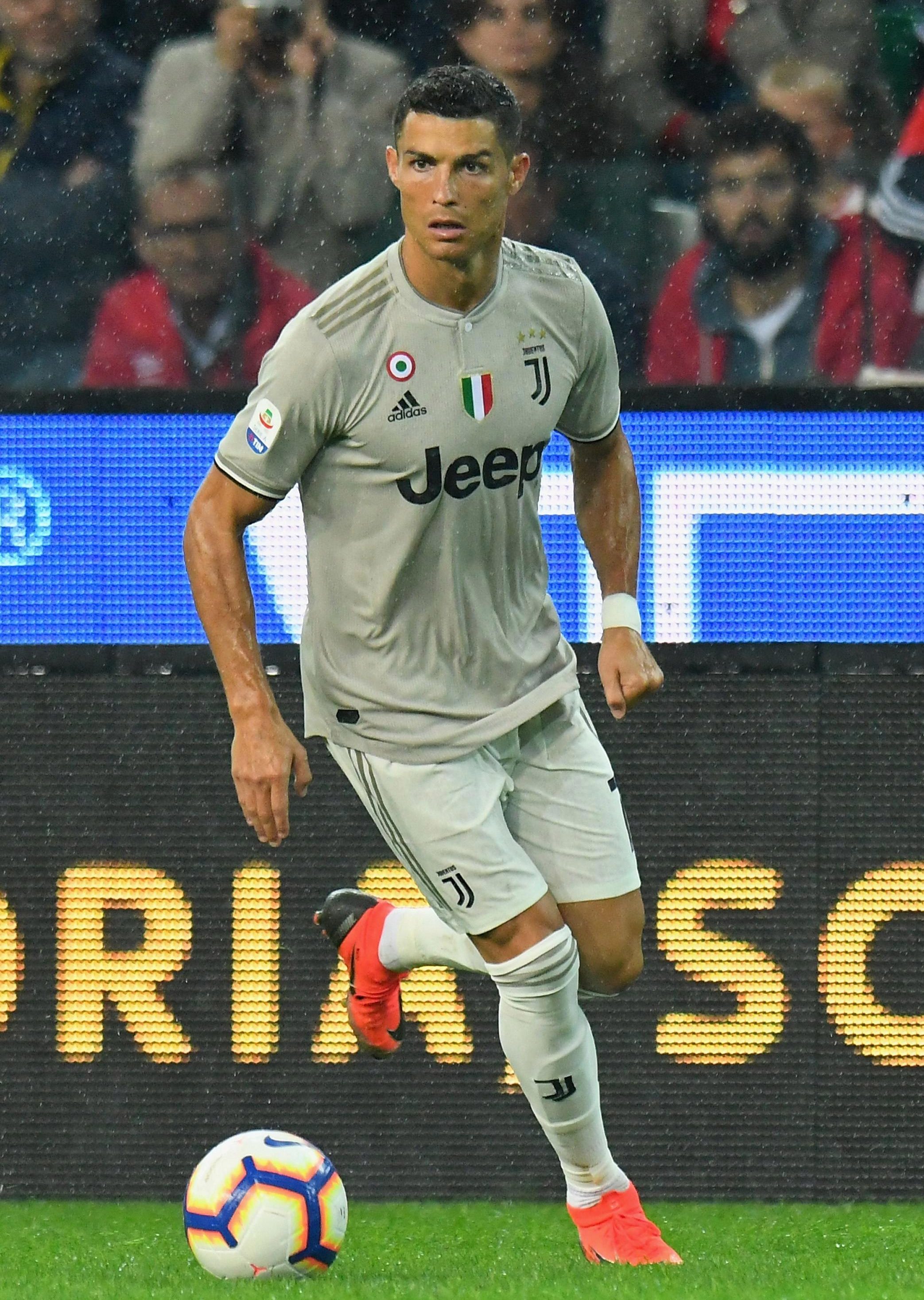 Should her accusation lead to criminal charges, American authorities could request his extradition to have him appear in a US court on a European arrest warrant.

Lawyer Emilio Cortes told Spanish media: "The rules in Europe and the US are different – and the American authorities have the possibility to solicit the extradition of Ronaldo unless he is in Portugal."

This is because the warrant cannot be used against suspects living in their own country, it was reported. 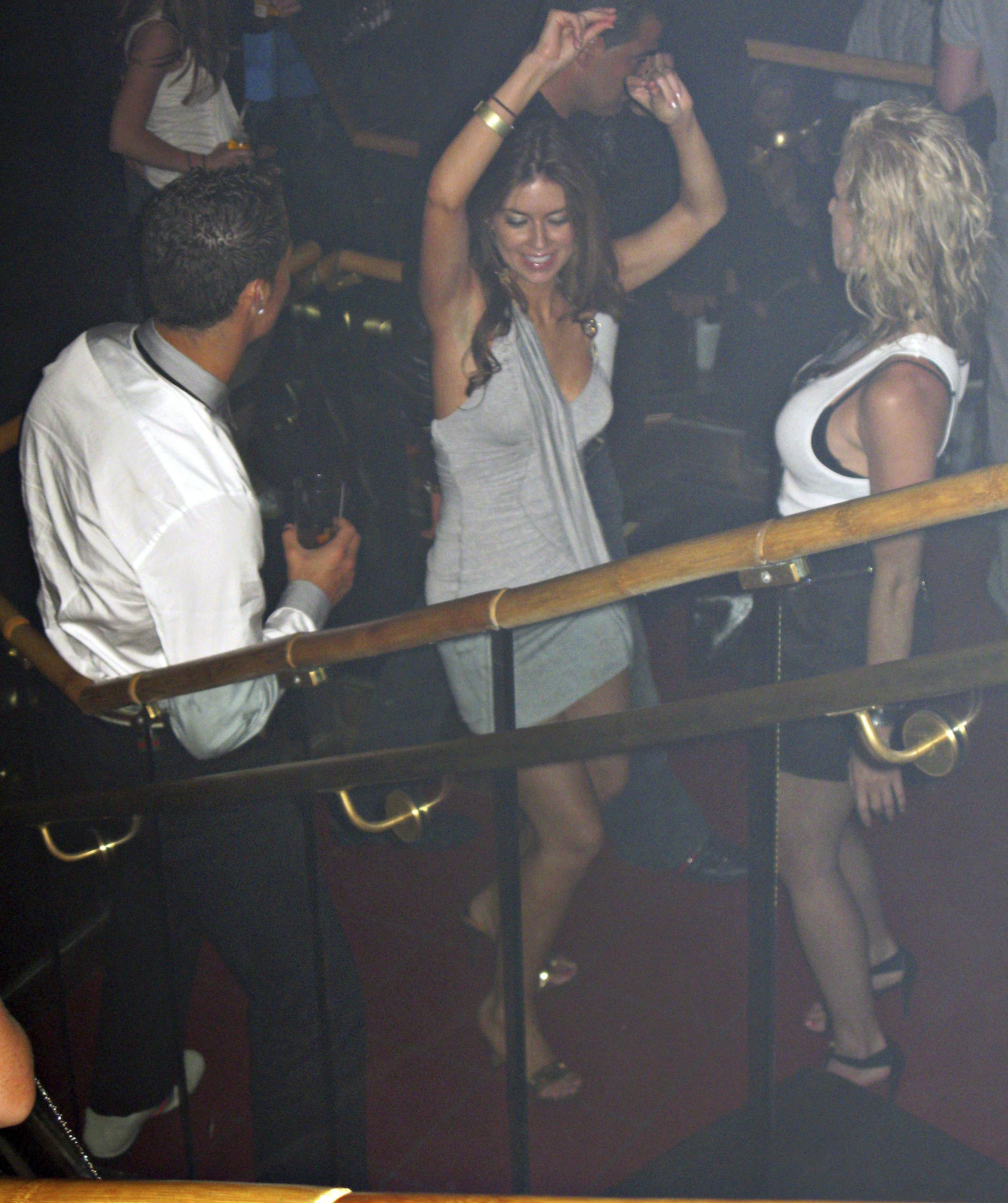 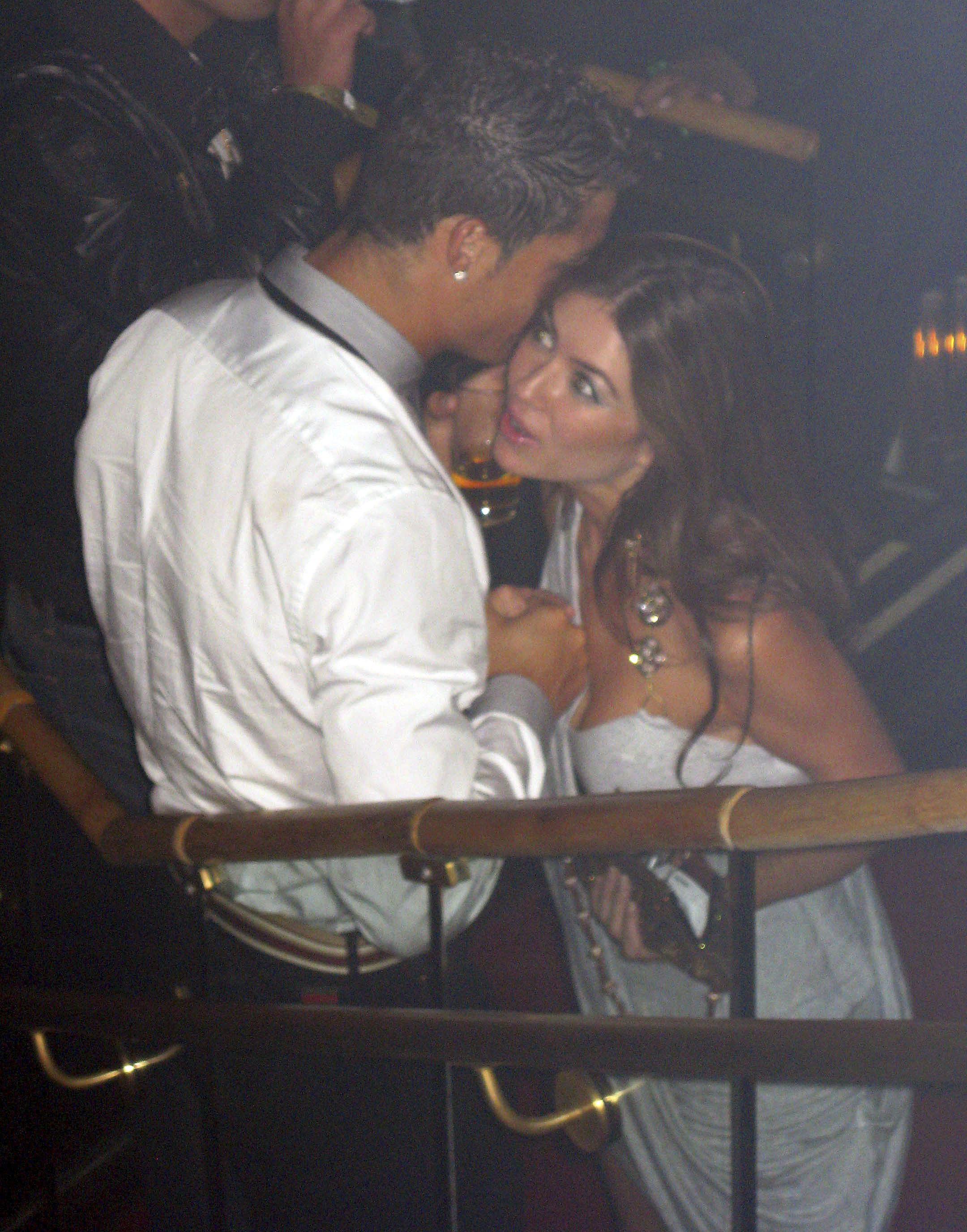 He described the accusations as "fake news", adding: "Rape is an abominable crime that goes against everything that I am and believe in."

The original police investigation into the claims was abandoned and Ms Mayorga alleges she reached a £287,000 settlement with Ronaldo in 2010 in exchange for her silence.

But she now claims she only signed because she was terrified of "retaliation" and "public humiliation" and her lawyers are now suing Ronaldo.

It comes as the footie star's family took to social media overnight to rally around him in support.

His mum Dolores and sister Katia both posted pictures of Cristiano in a superman cape. 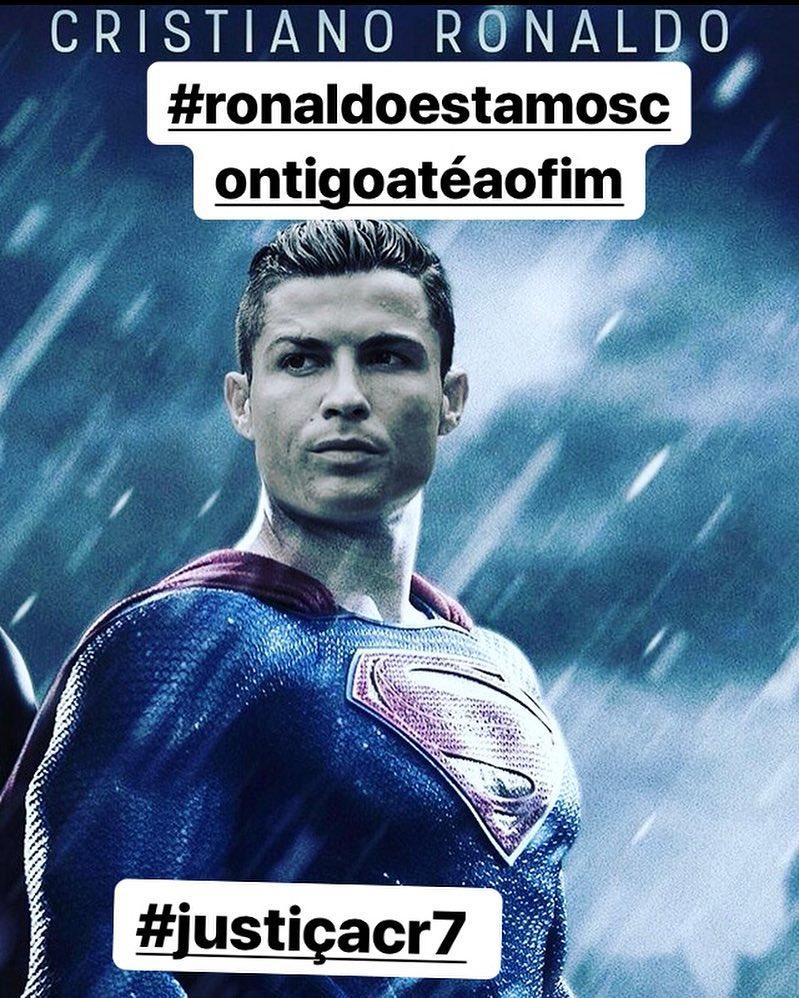 The pair added matching captions that read: "I want to see who has the courage to put this photo on their profile for a week and make a chain for him..for Portugal, for him, for us and for the union of our people, for justice. He deserves it."

The cartoon-style picture of Ronaldo carried two hashtags in Portuguese.

One translates as "#Ronaldo, we are with you to the end" and the other #Justicacr7 as "#Justice for CR7".

Further details of the secret contract between Ronaldo and Ms Mayorga have also emerged, showing she was to be paid the £287,000 fee within seven days of signing.

Germany's Der Spiegel also published what it claimed was a copy of the police report filed just hours after the alleged rape.

This describes her as crying and refusing to give the name of her alleged attacker, saying only he was a "public figure" and an "athlete".

It comes as lawyers representing Ms Mayorga told The Sun they were probing three more claims surrounding the footie star.