After guiding Real Madrid to Champions League glory, the 33-year-old is enjoying a well-deserved rest before the World Cup. 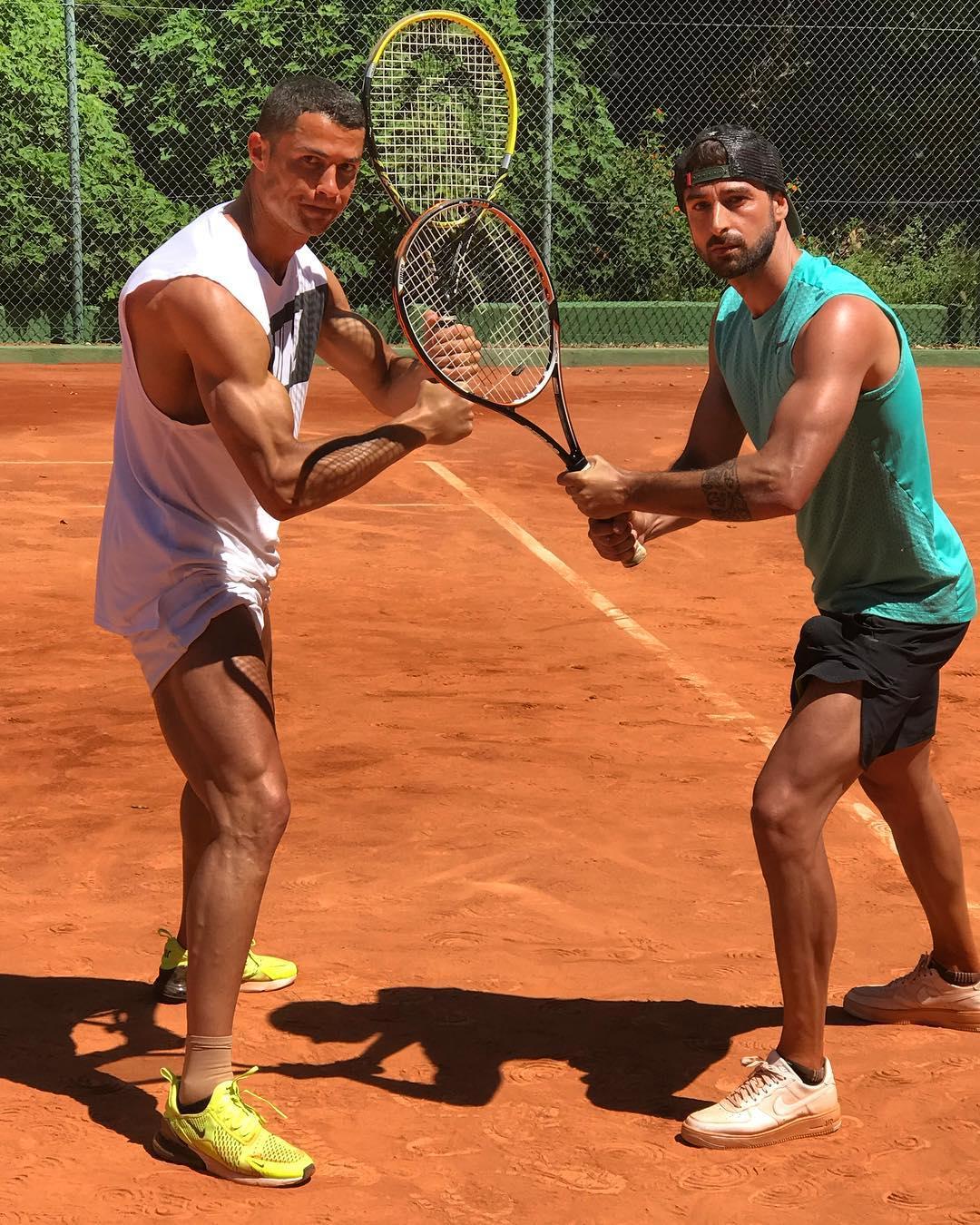 Ronaldo missed the 2-2 draw with Tunisia on Monday and he will not feature when Portugal face Belgium.

But the five-time Ballon d'Or winner is expected to return for the final friendly against Algeria on Thursday.

During his mini-break, Ronaldo uploaded a photograph to his Instagram page of himself and close friend Miguel Paixao on a tennis court.

The powerfully-built forward showed off his bulging biceps after recently claiming that he has a "biological age of 23." 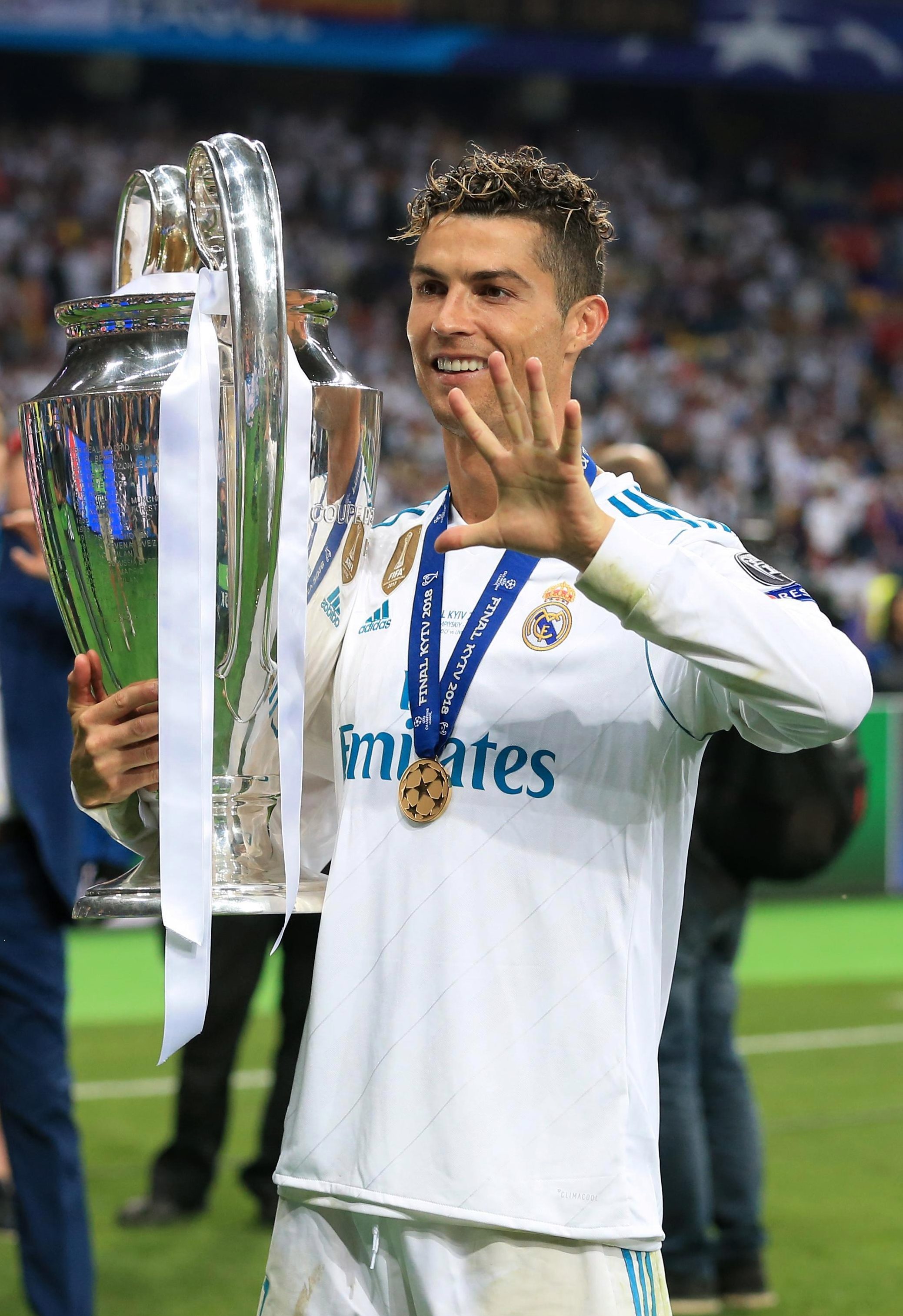 Ronaldo was given permission to take the short break by boss Fernando Santos, who said: "Cristiano Ronaldo is on holiday.

"I won't bother Cristiano by calling him, after a spell where he's put in so much effort and is tired.

"I don't have to talk with Cristiano.

"Hopefully he can have a great holiday and he can come back in good condition. That's the important thing." 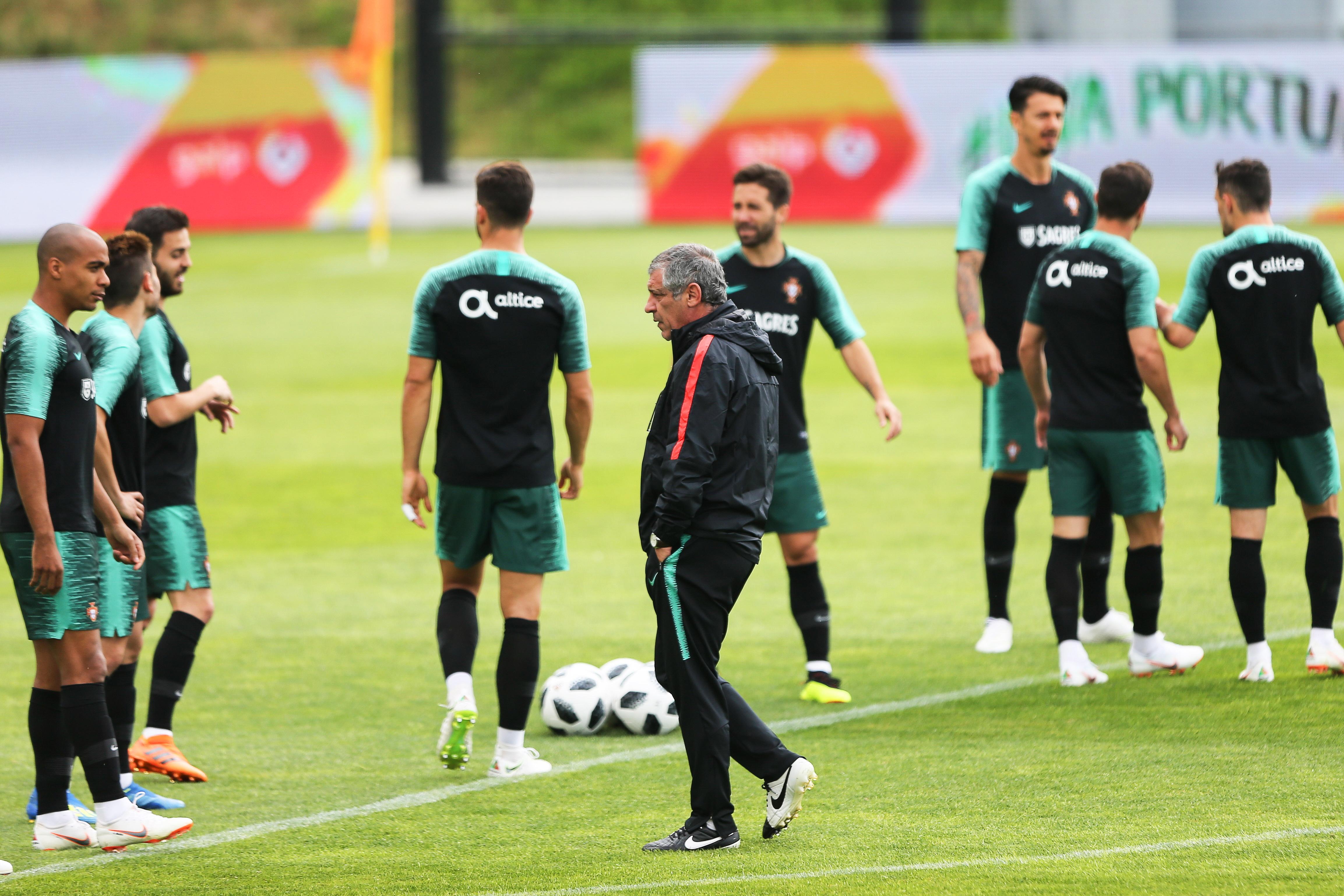 Ronaldo's attention will be focused on the upcoming tournament in Russia, but uncertainty surrounds his future at Madrid.

Following the departure of Zinedine Zidane, the 33-year-old has reportedly told the club that he wants £1.35m-per-week. 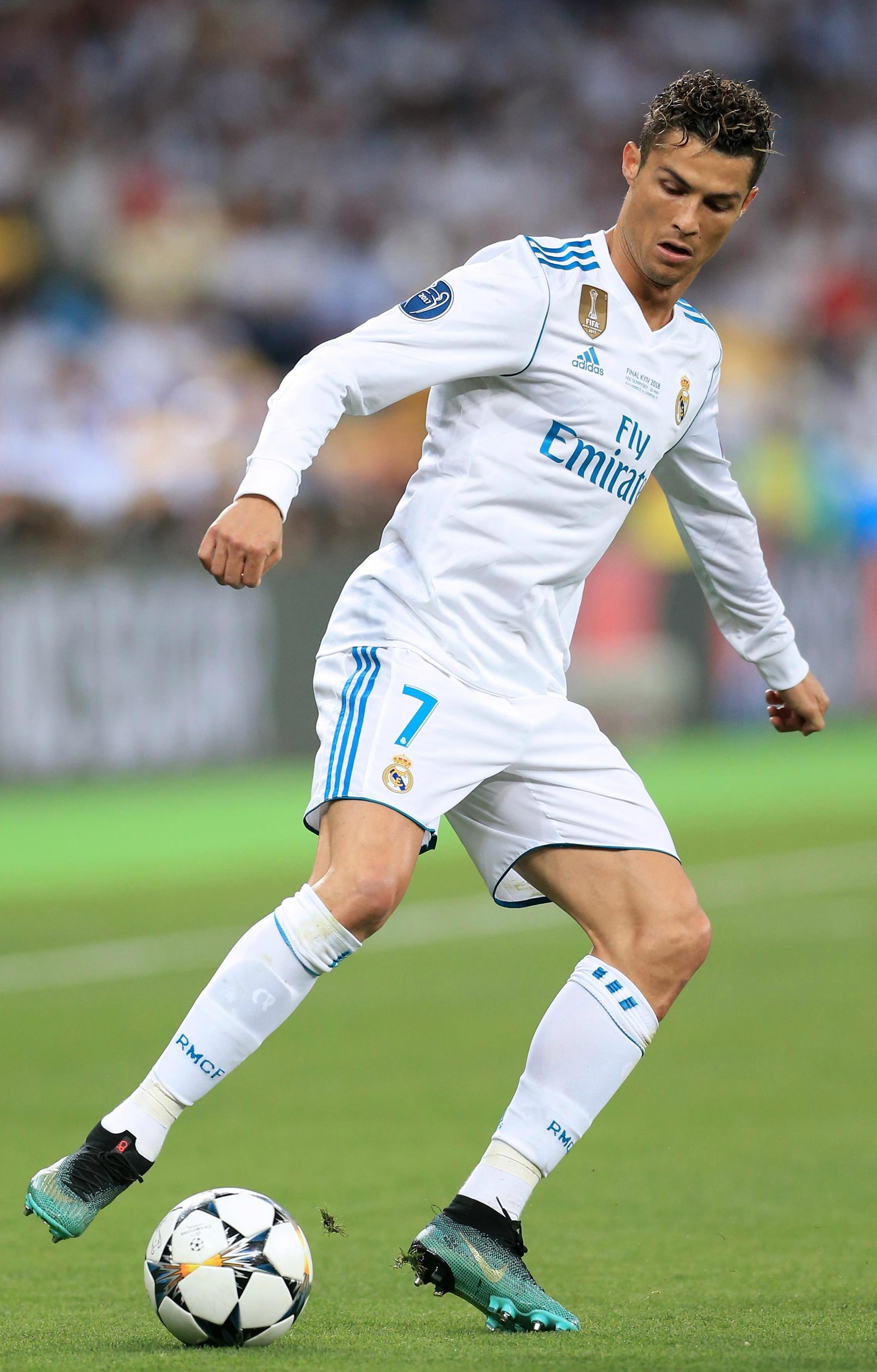