United insiders revealed Ronaldo hit the jackpot as soon as the second year of his contract kicked in at the end of June. 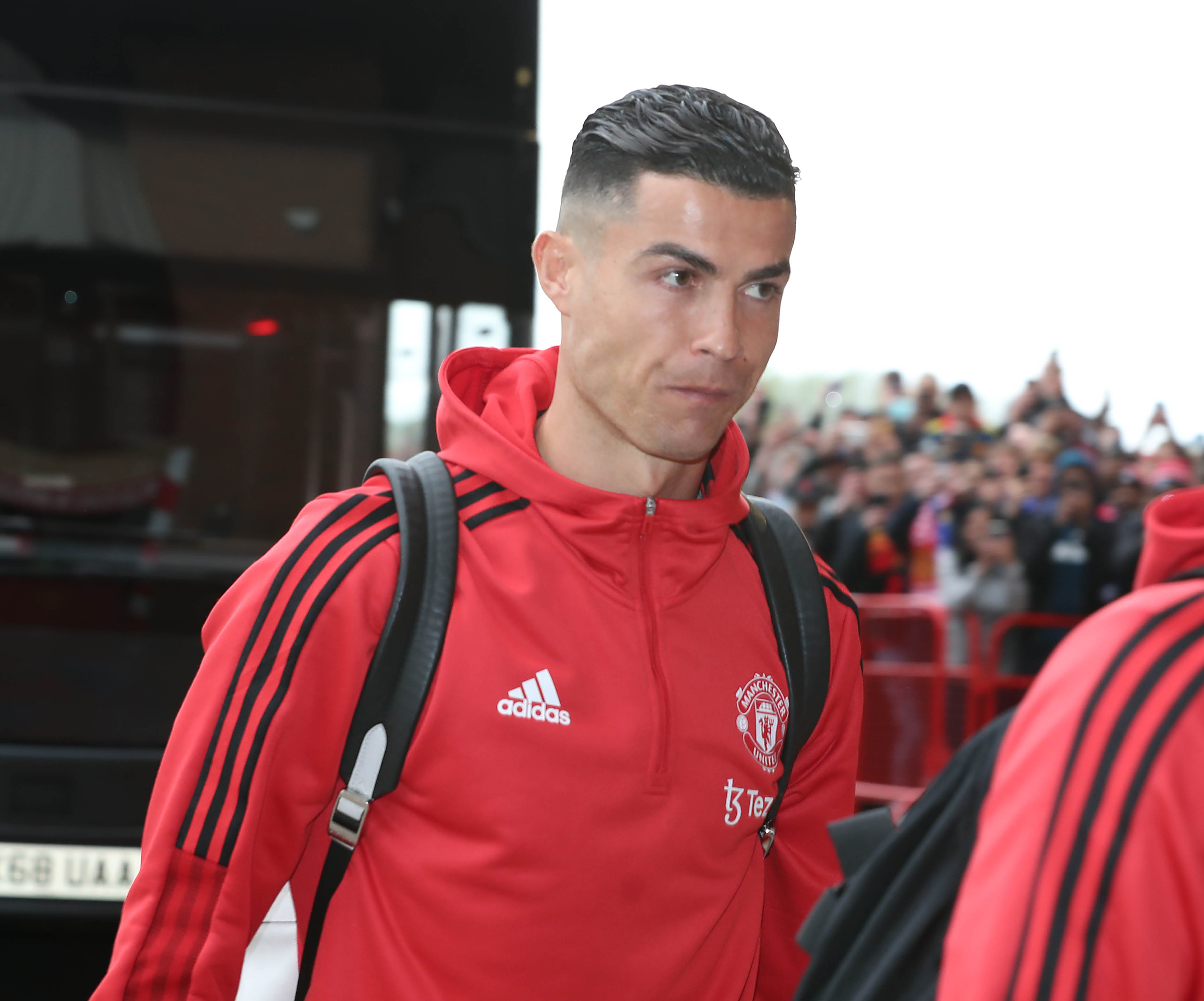 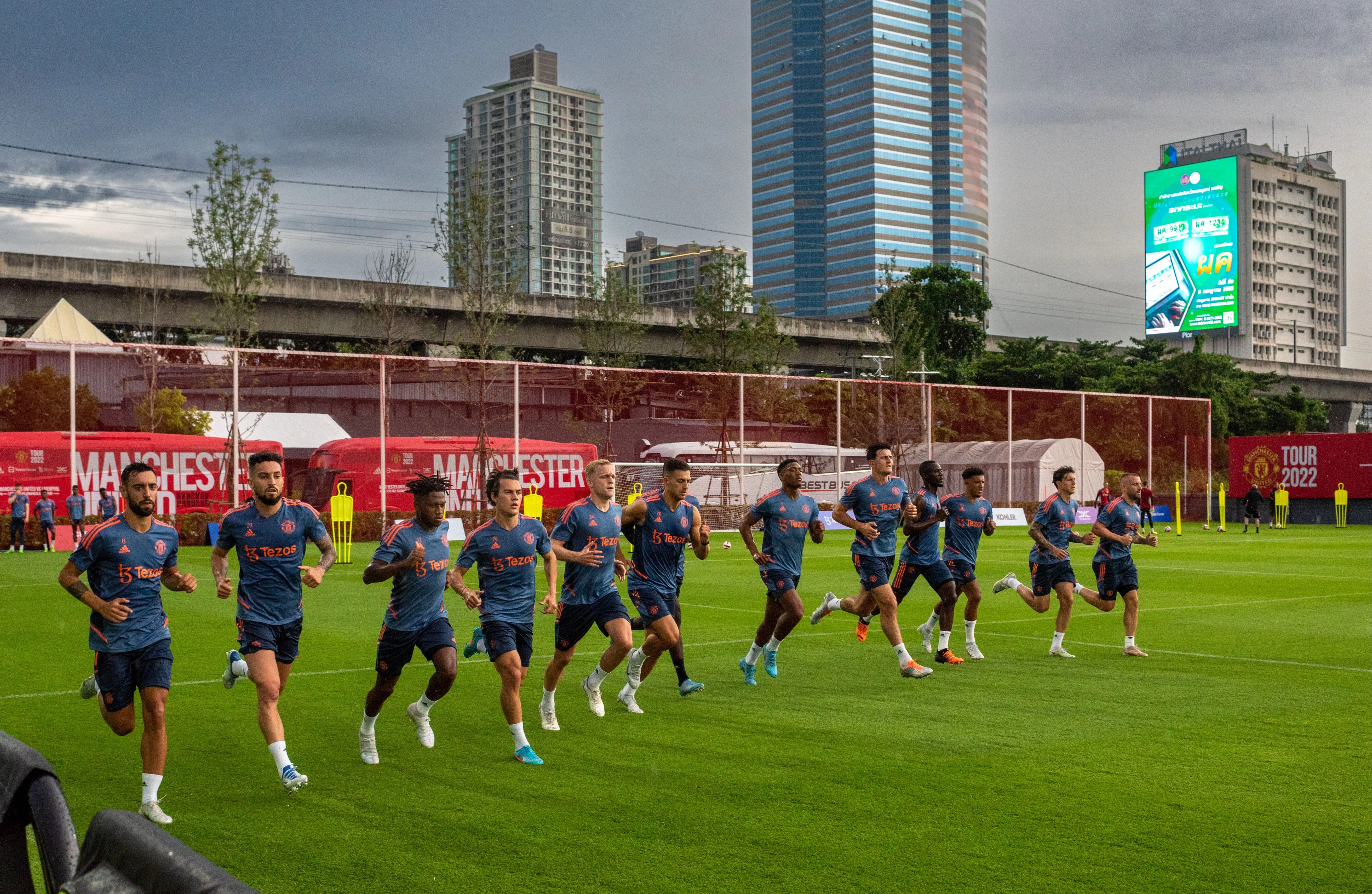 The windfall was part of the deal he agreed on his Old Trafford return from Juventus last summer.

An Old Trafford insider said: “The contracts all renew at the start of July and then the news about Cristiano wanting to leave came out.”

But United loaded up on annual bonuses. 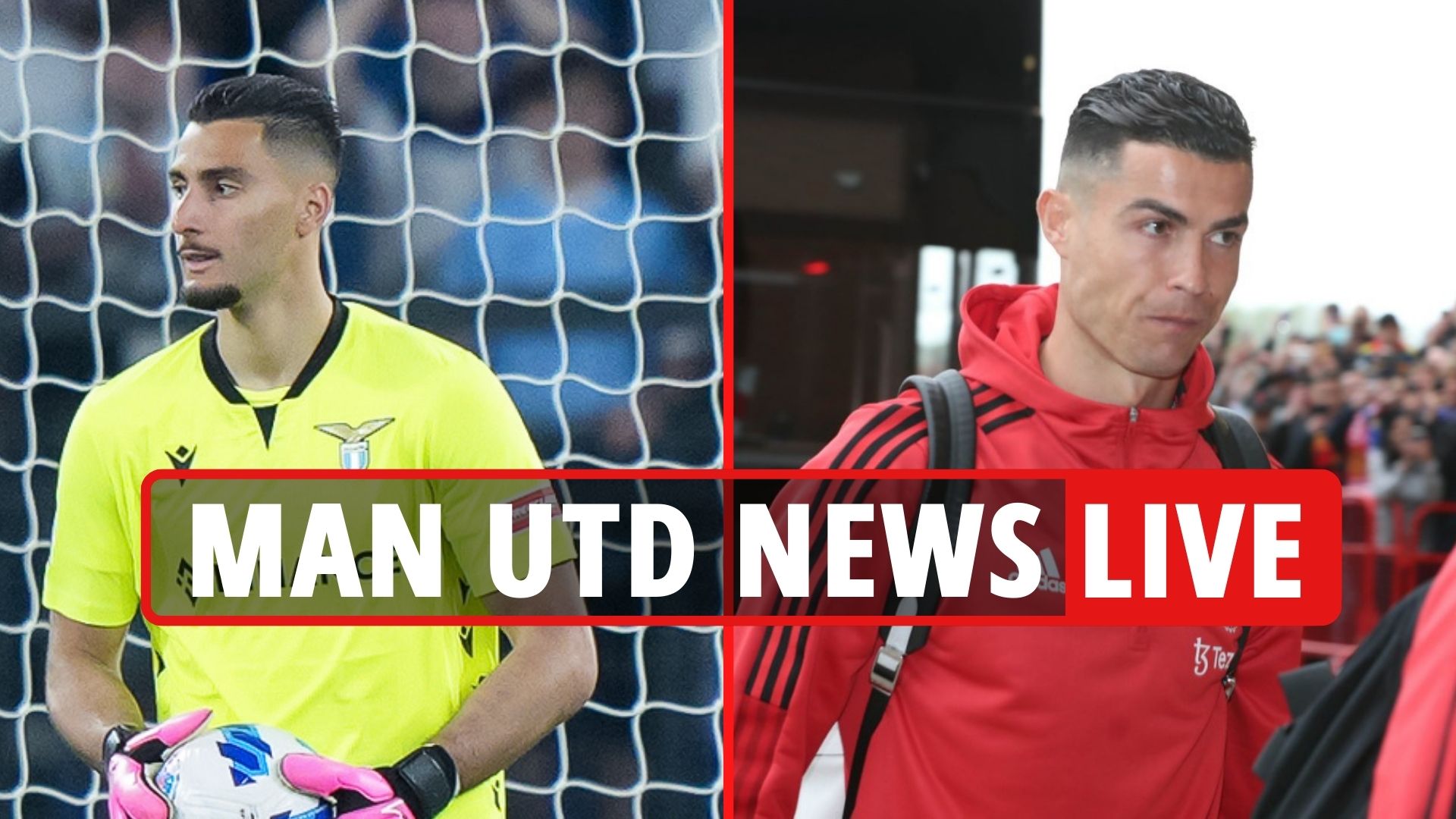 Insiders insist it is NOT a loyalty clause outright, as it includes various image rights and payouts for hitting goalscoring targets.

Yet some cynical eyebrows were raised about the timing of the news that Ronaldo wants to seek a new challenge, coming so soon after the clauses were triggered.

United have previously agreed similar annual trigger payments to Paul Pogba and Alexis Sanchez, with a mind on spreading their overall costs.

The insider said: “He’s done nothing wrong, but a few people have suggested the timing of it all might not be a coincidence and Ronny could have revealed his wish to leave weeks ago.” 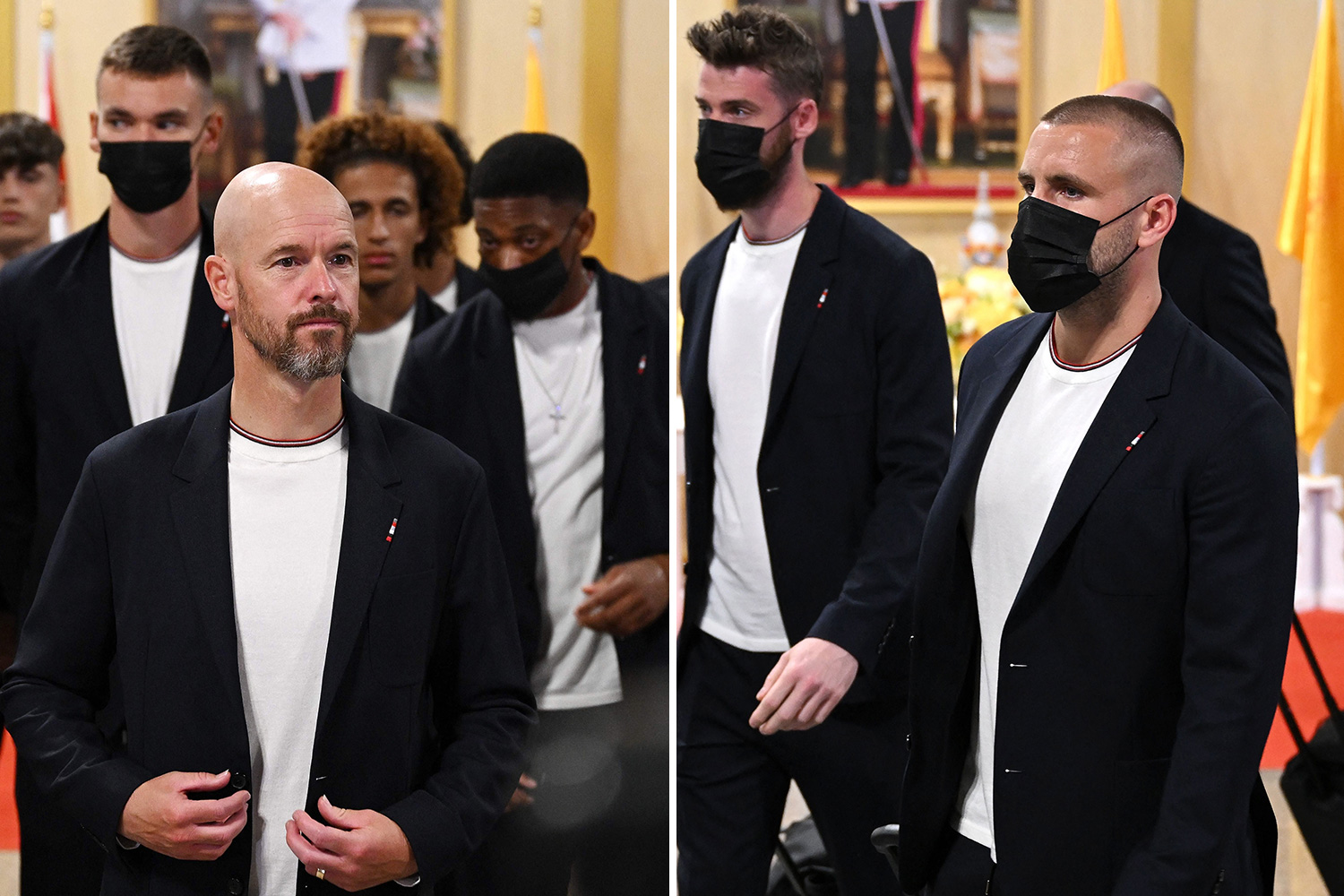 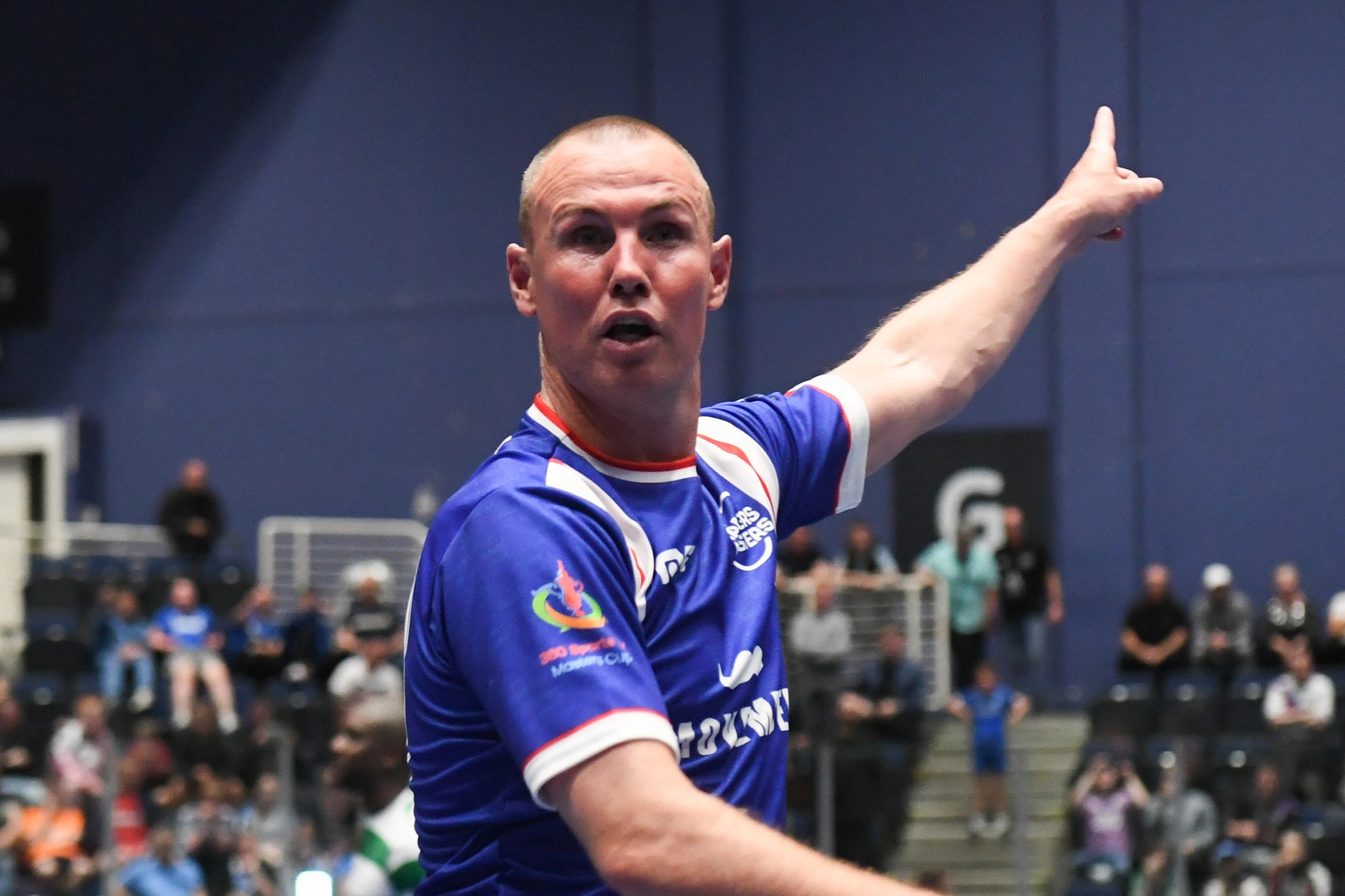 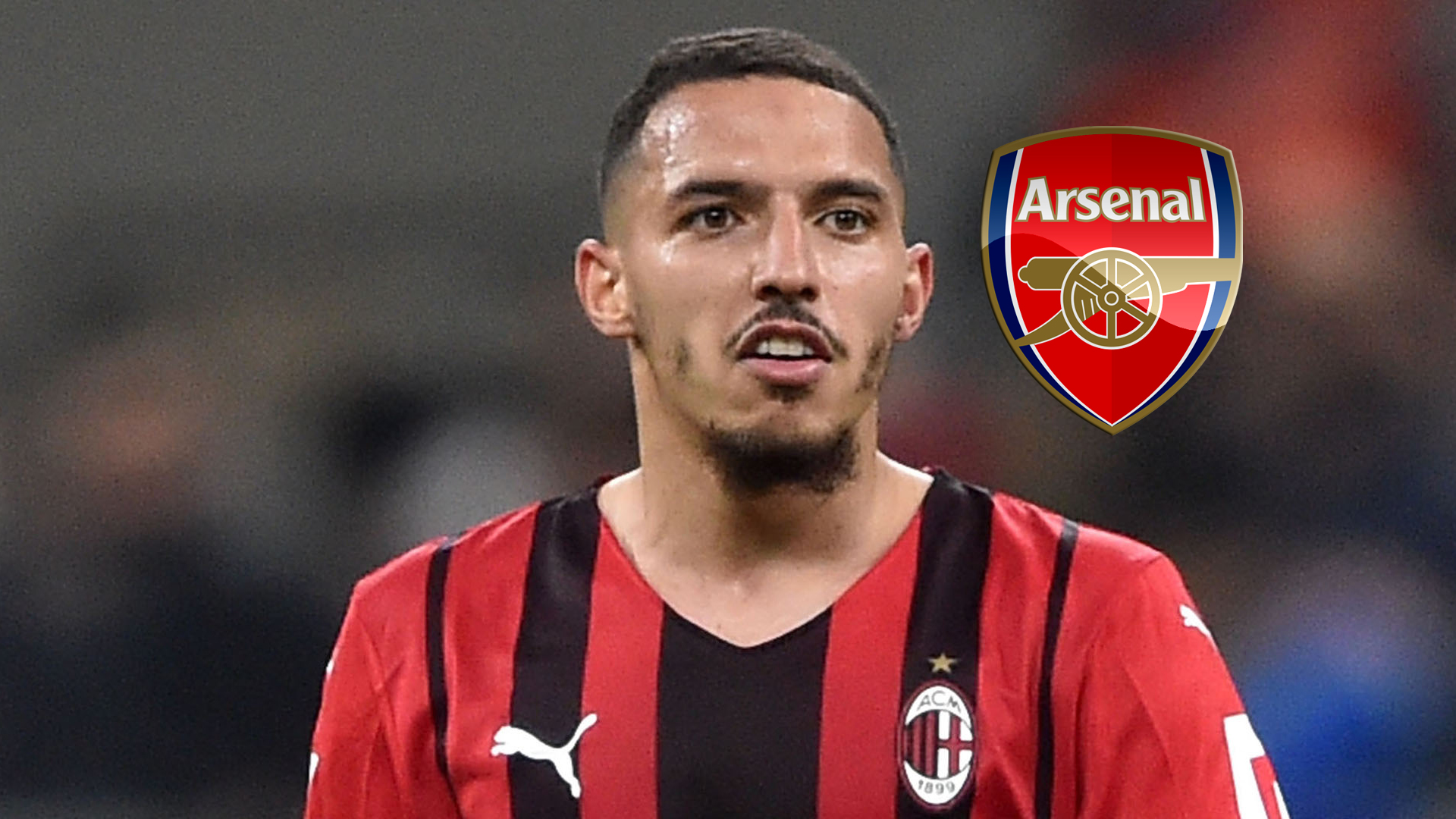 Ronaldo still has 12 months left on his contract.

He has attracted interest from Chelsea as the Blues weigh up the pros and cons of the former Real Madrid man joining their squad.

But Bayern have ruled out the possibility of acquiring his services this summer.

Ronaldo scored 24 goals in 38 games in all competitions last season.

But United could only manage sixth in the Premier League and failed to win a trophy for a fifth successive campaign.