The pair played together between 2004 and 2009 at Manchester United before the Portugal star moved to Real Madrid. 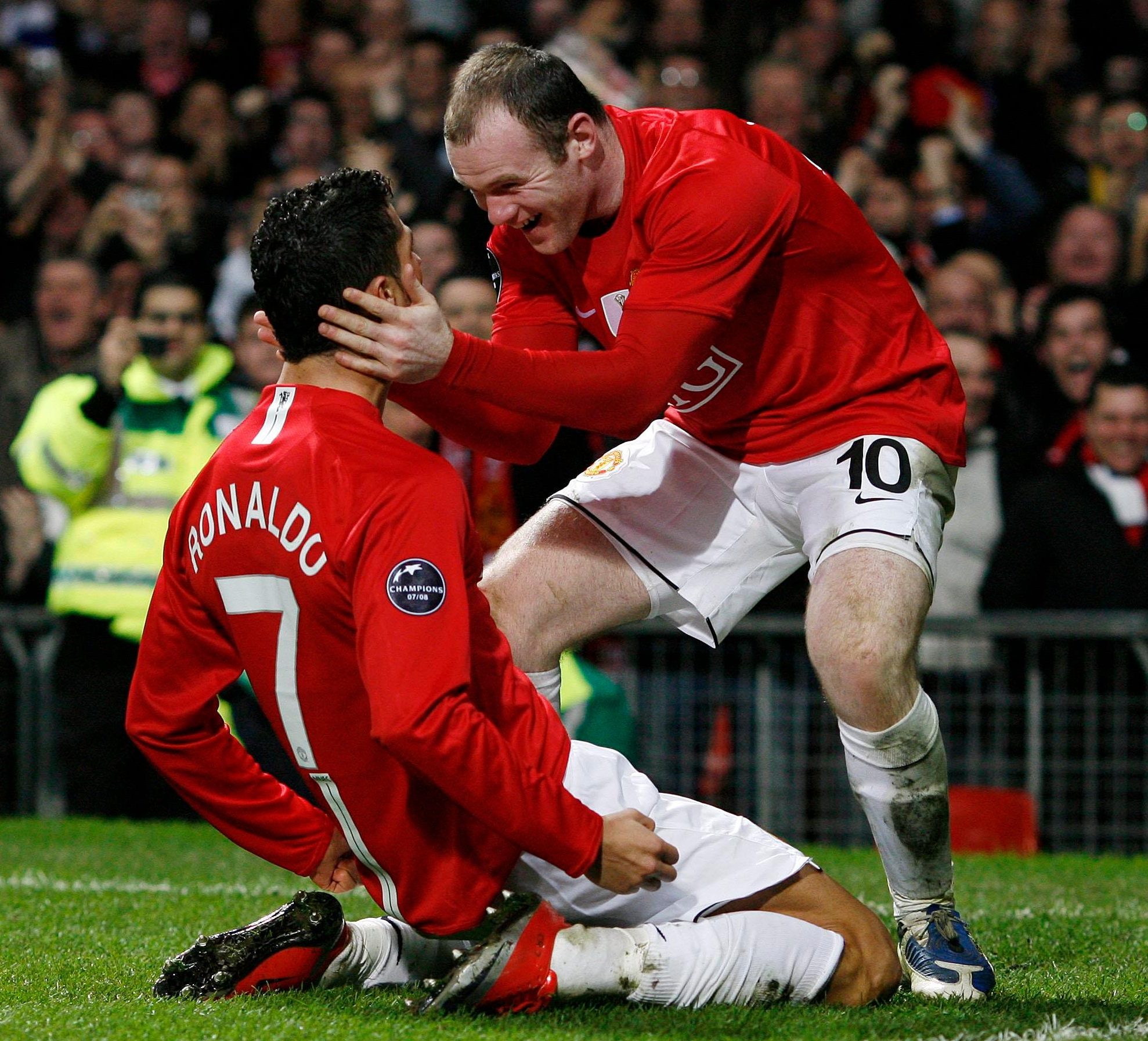 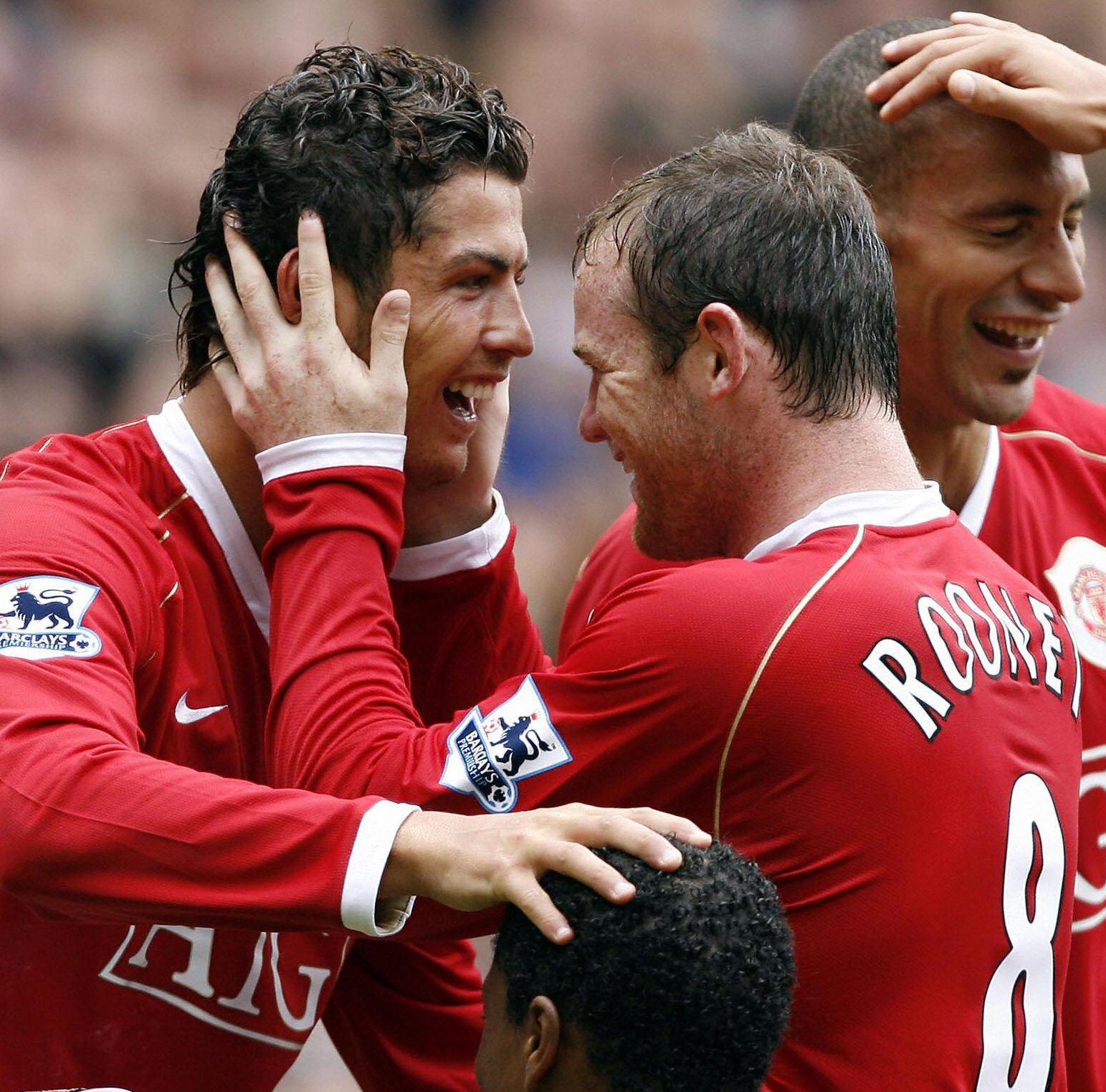 But the Juventus ace suggested they may get the chance to share a dressing room once again.

Speaking to Goalhanger, Ronaldo said: "He's a fantastic lad, as you say in England. I always call him between me and my mates the pit bull.

"I remember when he lost the ball, he was so powerful. Strong guy, his shooting was unbelievable and he scored many goals.

"I miss him. The future, nobody knows, maybe we'll play one day together again." 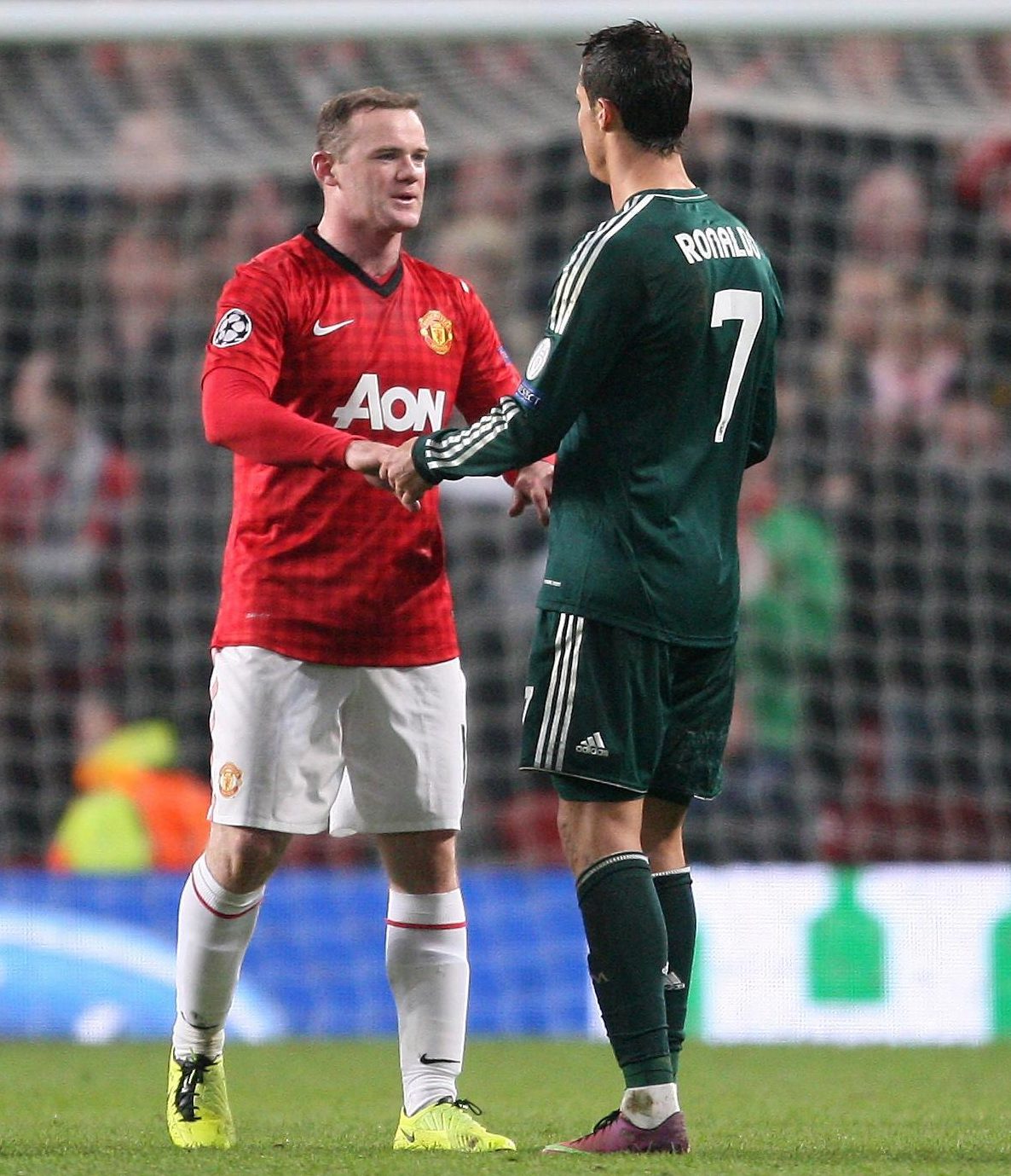 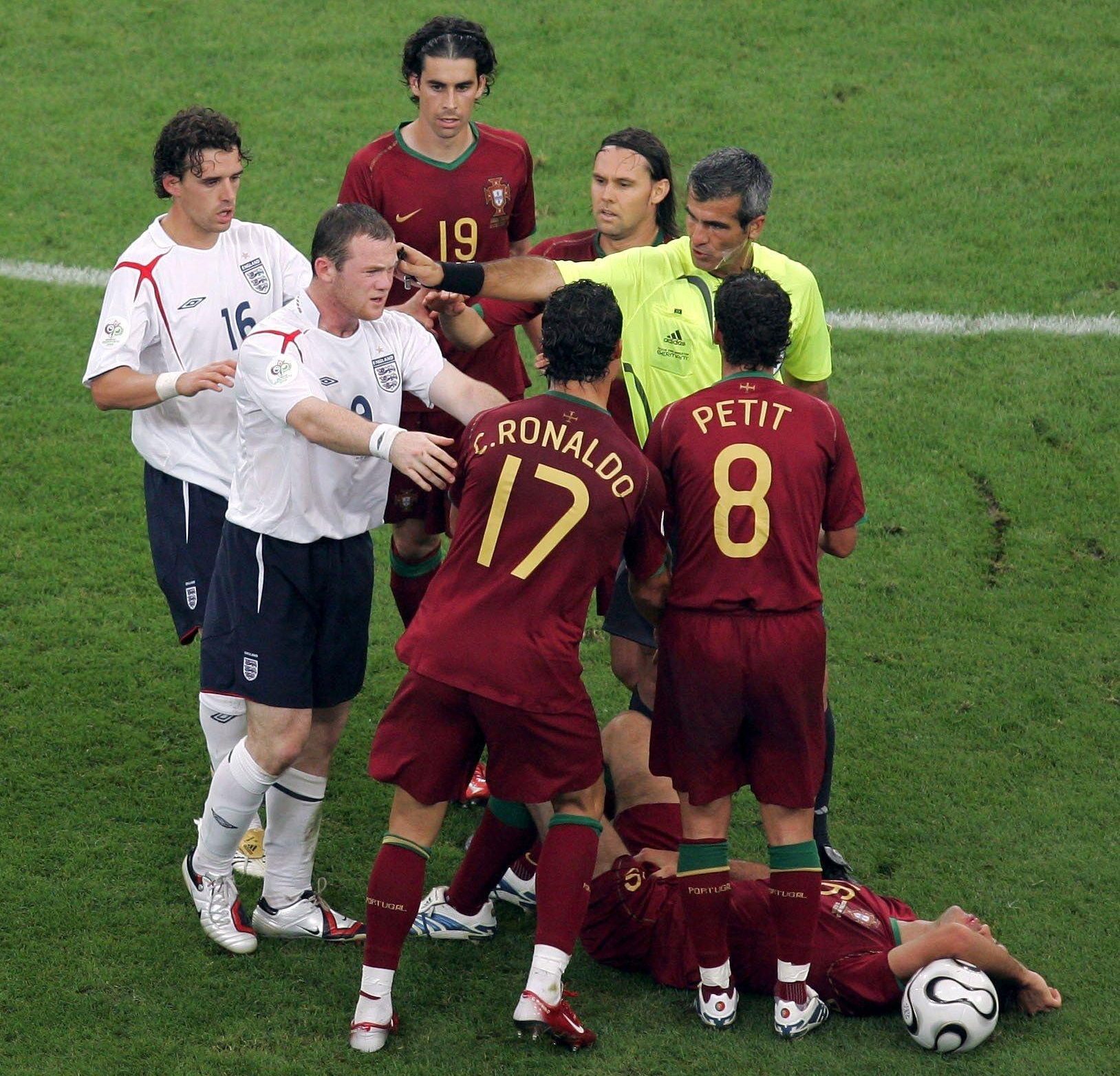 While their paths have drifted significantly over recent years, Ronaldo did not rule out the chance of them rekindling their deadly attacking partnership.

It could be Stateside that they join forces once again with Rooney settling in well in the MLS for DC United this year.

Rooney and Ronaldo won three consecutive Premier League titles together at Old Trafford as well as the League Cup and the Champions League.

But they were international enemies at the 2006 World Cup when Ronaldo famously helped get Rooney sent off following his stamp on Ricardo Carvalho.

Ronaldo, 33, admitted he was scared about coming back to England in the interview.

He said: "The media created a big drama which never existed. So when I arrived back in England I was kind of afraid, not because of Rooney but because of England supporters.

"They made a huge story when I did the wink, but it was not because of the circumstances with Rooney, it was another situation.

"It was difficult timing for me because I thought when I arrived in Manchester, people were going to boo me in all the stadiums."