The footballer is currently being investigated by police in the US after being accused of rape in an incident dating back to 2009. 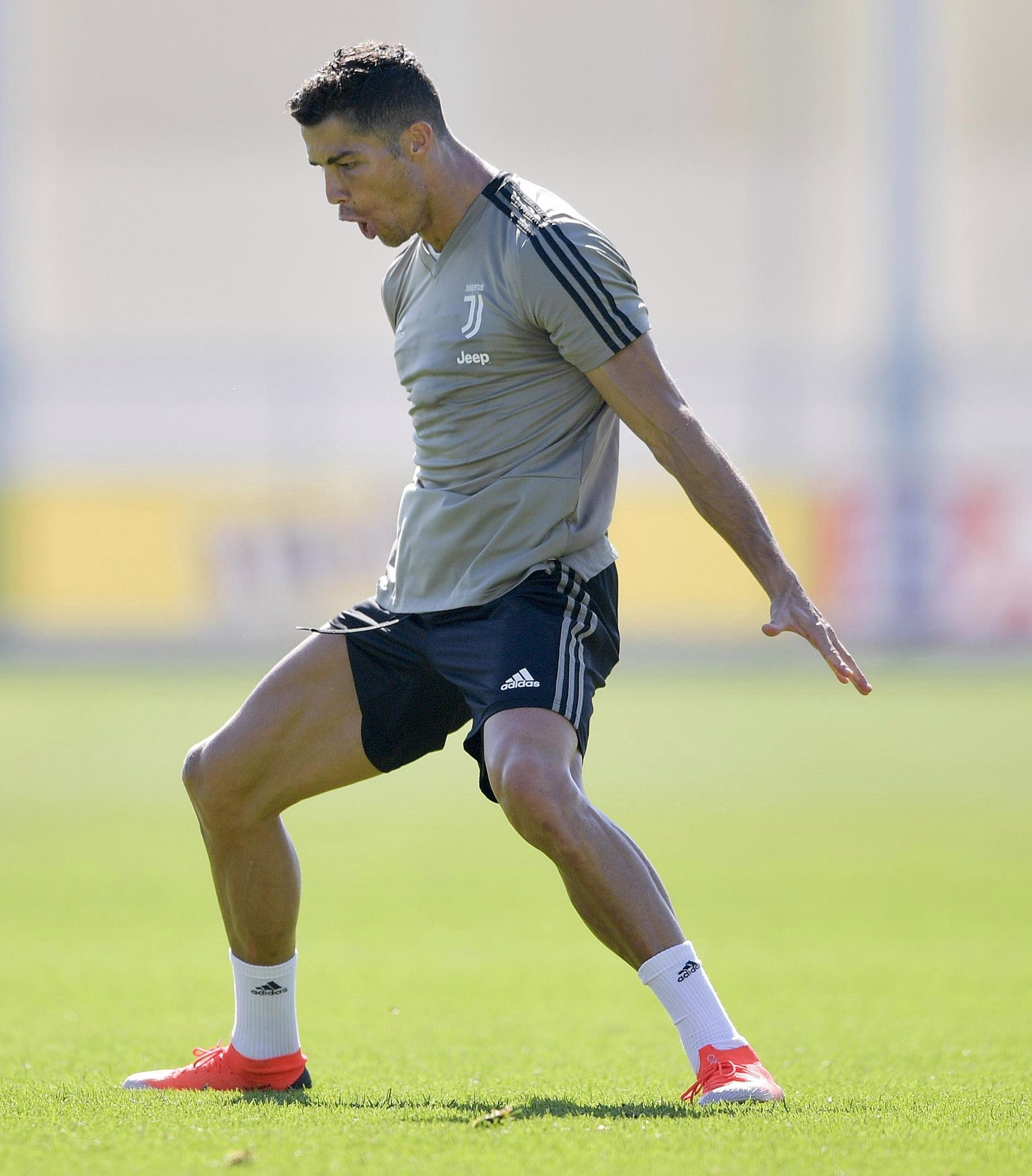 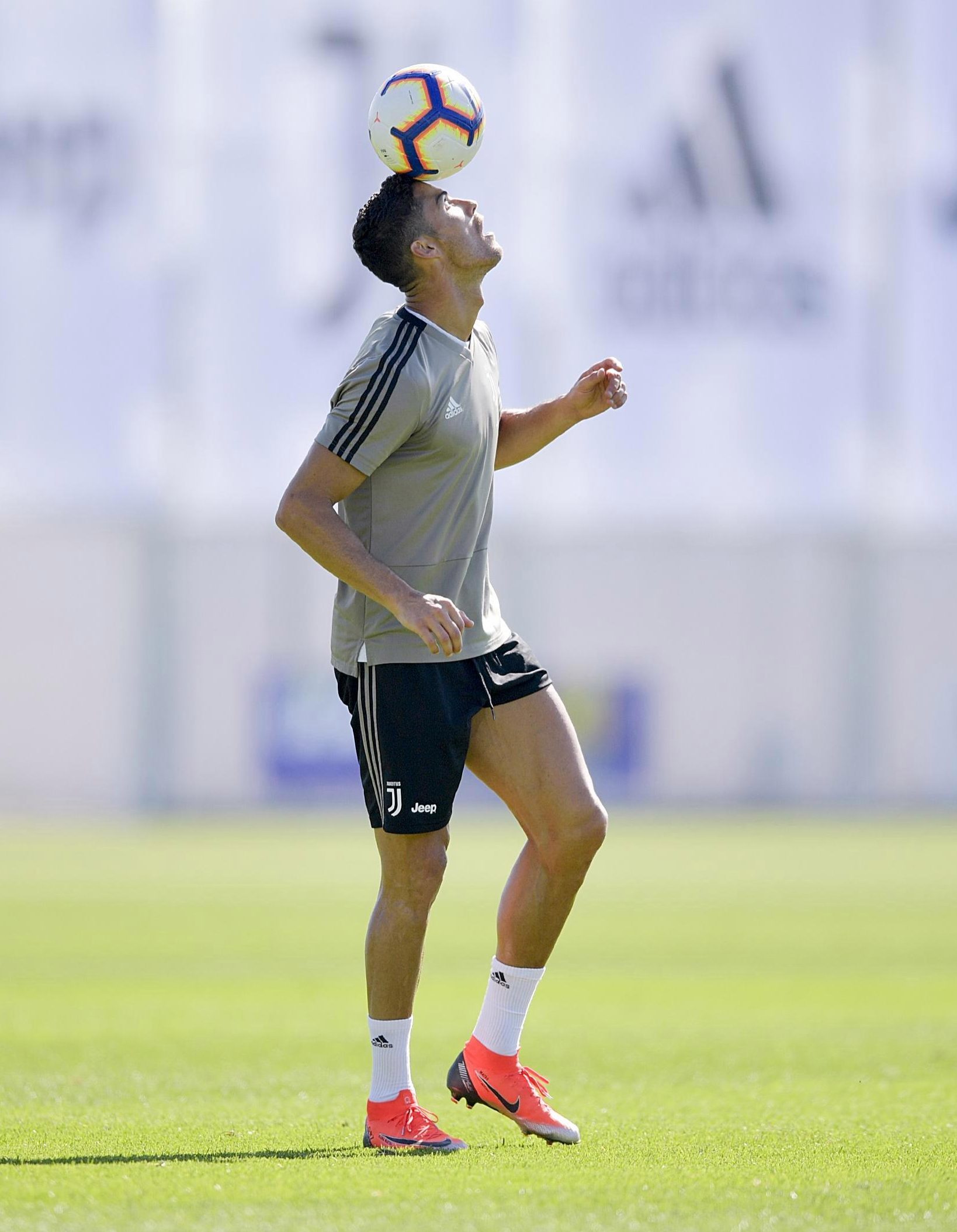 Kathryn Mayorga says the player assaulted her in a hotel penthouse in 2009. He has vehemently denied the accusation.

And tonight on Twitter, on the day he returned to training with his club, Juventus tweeted out support for the 33-year-old.

The Italian giants wrote: "@Cristiano Ronaldo has shown in recent months his great professionalism and dedication, which is appreciated by everyone at Juventus.

"The events allegedly dating back to almost 10 years ago do not change this opinion, which is shared by anyone who has come into contact with this great champion."

It led to furious responses on the social media site, in light that the investigation into the event is still ongoing.

Many commented that the tweets were "very misjudged" by the Italian giants, while others were left questioning the PR team who thought it was a good idea.

David Zavac wrote that he "was not feeling good about being a Juventus fan right now", describing the tweets as "really disheartening".

Albinko Hasic posted: "The club shouldn't be discussing these things through half-baked tweets," adding that "it didn't look good from a PR perspective".

Only yesterday the global megastar announced he had a "clear conscience" following claims he sexually attacked a former model at a Las Vegas hotel.

Ronaldo was left out off the squad for Portugal's second game in the Uefa Nations League at Poland on October 11 and a friendly match in Glasgow against Scotland three days later.

Portugal coach Fernando Santos said his star player will also not be called up for the next round of international games in November.

Santos said the decision was taken after a three-way conversation between him, Ronaldo and the head of the Portuguese soccer federation. 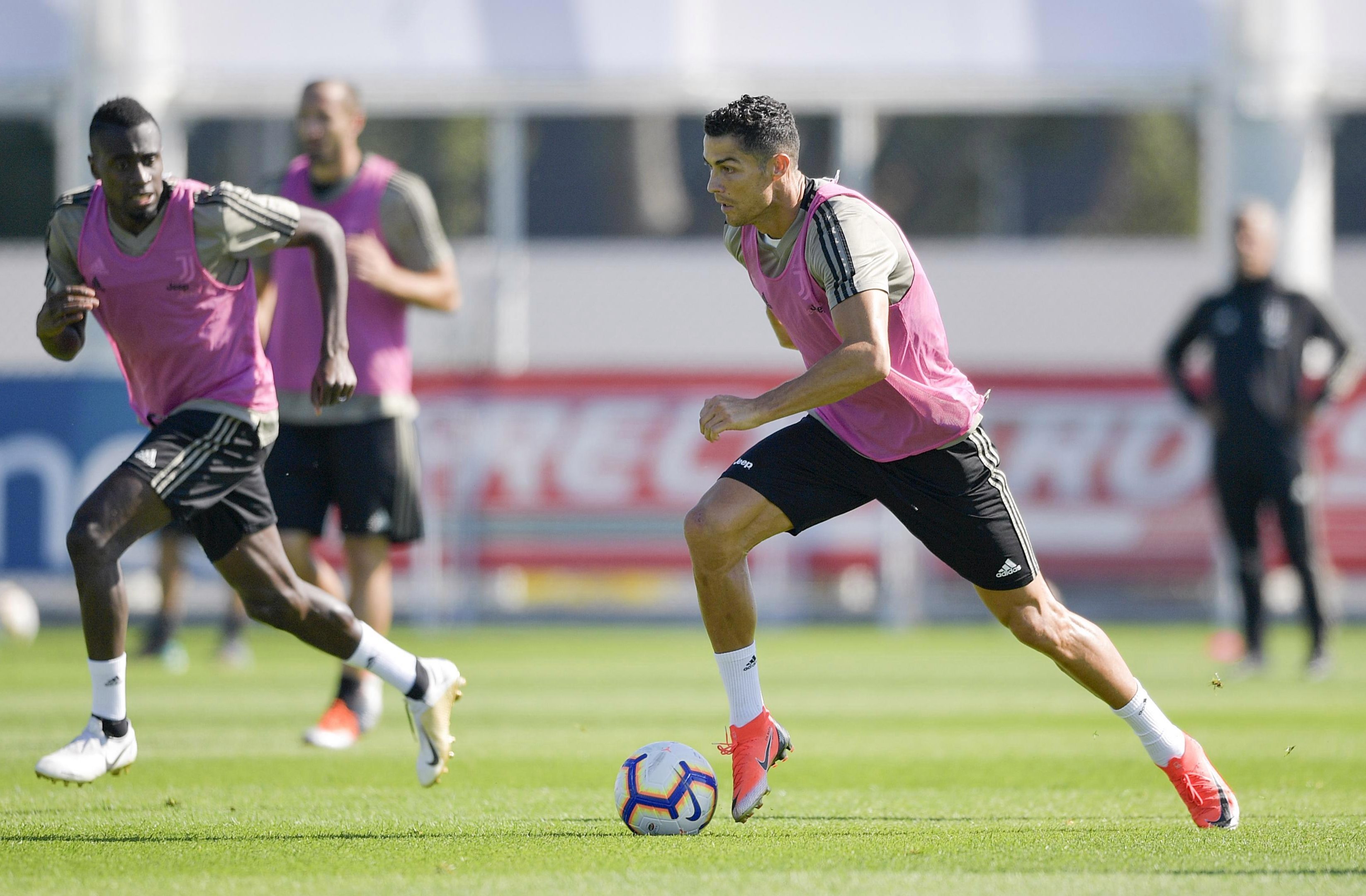 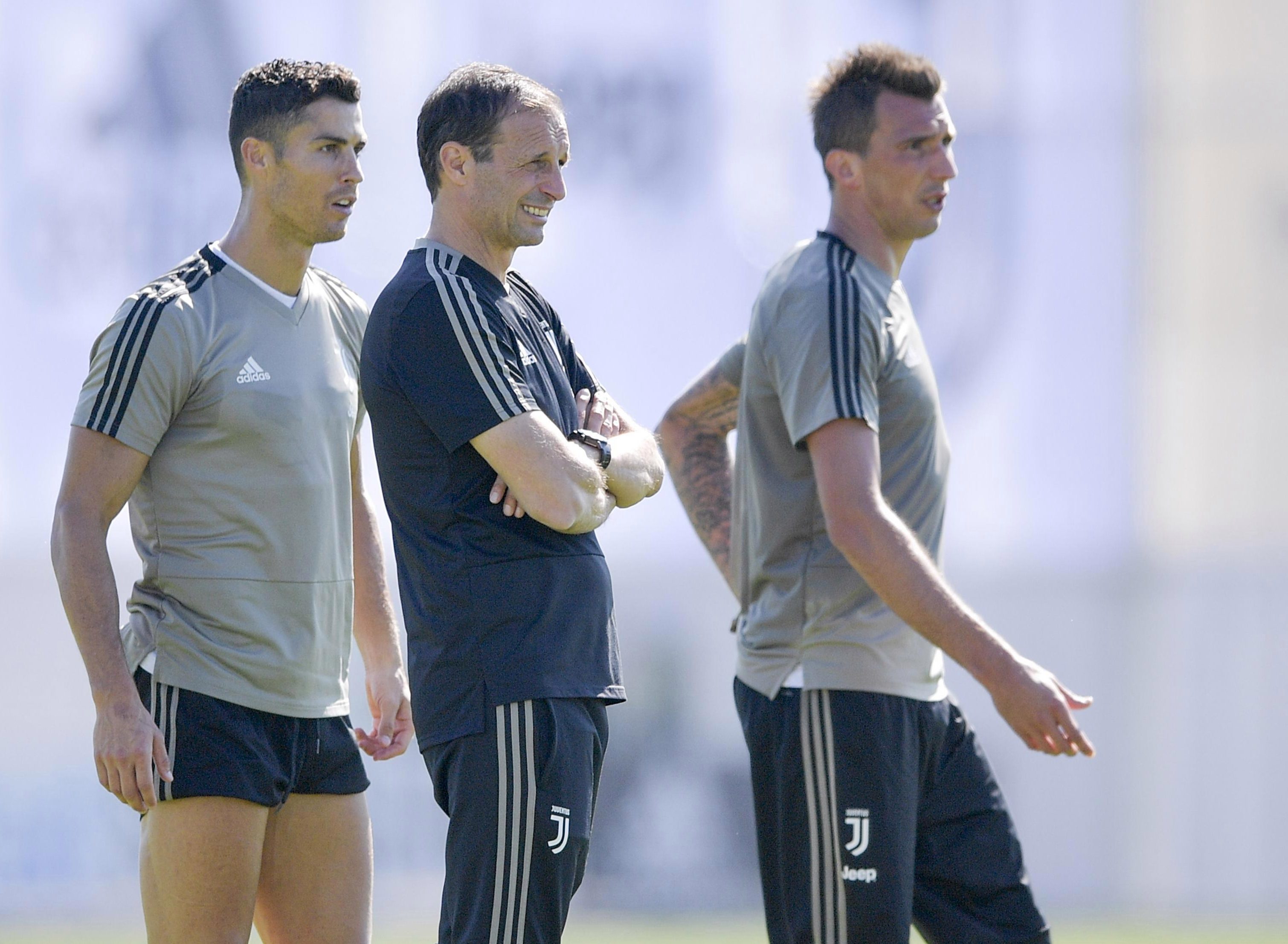 The Juventus star has hit back at the slurs saying his conscience was clear over the alleged attack on Mayorga.

Ronaldo wrote on Twitter: "I firmly deny the accusations being issued against me. Rape is an abominable crime that goes against everything that I am and believe in.

He added: "My clear conscious will thereby allow me to await with tranquillity the results of any and all investigations.”

Ms Mayorga claims the Portuguese superstar attacked her in the Palms Casino Resort –  before allegedly apologising and saying he is "usually a gentleman".

She went public on Saturday to give a scathing interview in Der Spiegel — in which she branded him "a frickin’ loser and a creep.”

His lawyers have called the reporting in the German news mag "blatantly illegal" and have said they will be seeking substantial damages.

On Monday it emerged that Las Vegas police have re-opened the investigation into the alleged sexual assault.