The loved-up couple posed for a photo showing them smooching on a boat with a building in the backdrop. 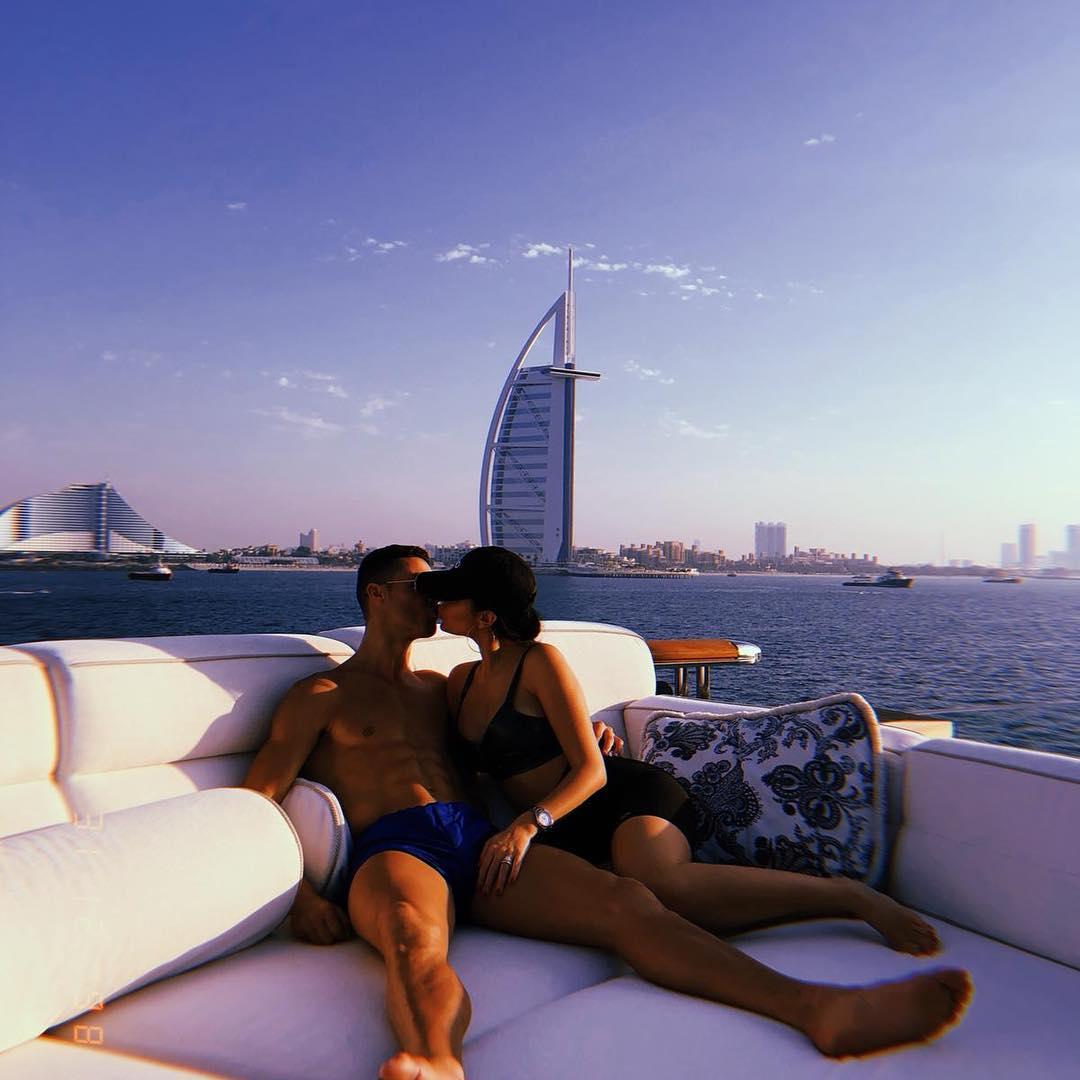 Rodriguez also posted a picture of herself posing on social media, captioning the snaps: “Amore Mio!”

It’s believed the pair are now engaged after Ronaldo reportedly proposed to Rodriguez in November.

And after meeting in 2016 at a Gucci store in Madrid where Rodriguez worked at the time, it still seems the couple are very much in love. 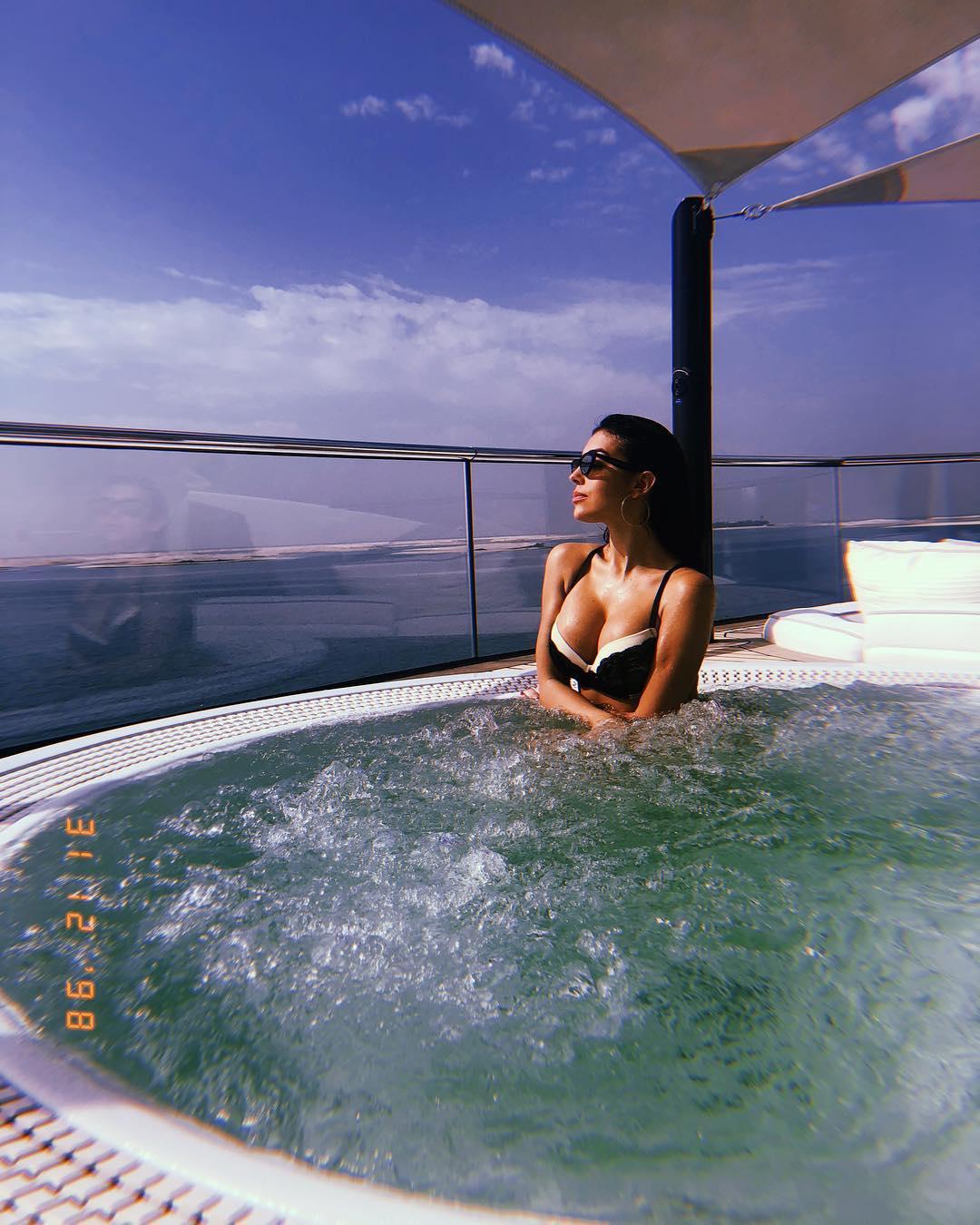 Meanwhile, Ronaldo has been named in UEFA’s Serie A Team of the Season for the first half of this year’s Italian league campaign.

He is joined in attack by Inter Milan striker Mauro Icardi and Napoli winger Lorenzo Insigne. 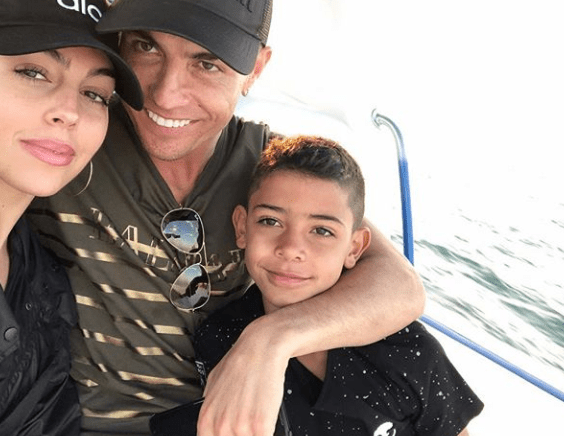