Tomorrow in Turin, Juventus will entertain Manchester United after the Portuguese superstar helped lead his side to a 1-0 win in the Old Trafford fixture. 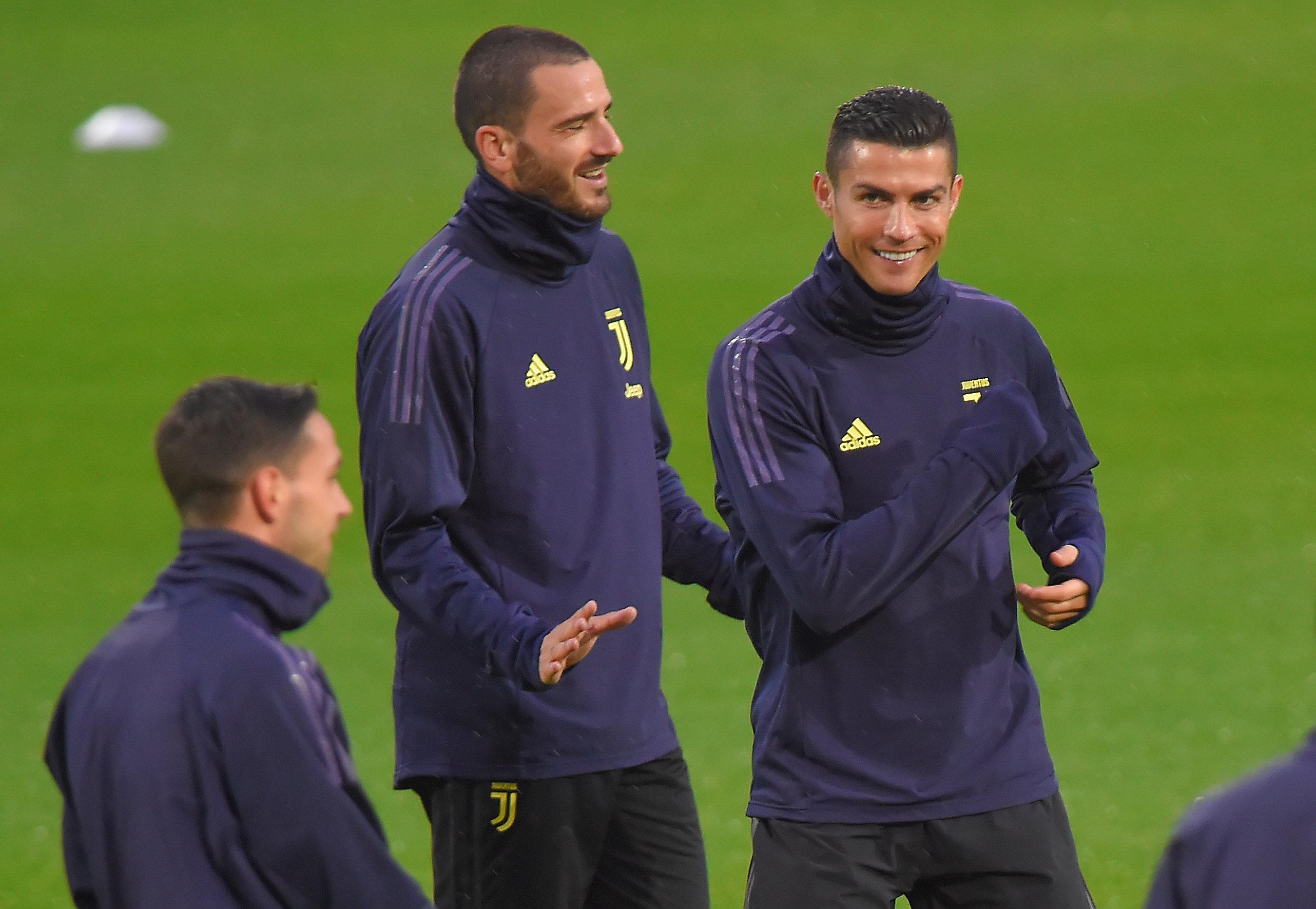 And in training today, Ronaldo was seen looking relaxed and smiling as he went through final preparations ahead of the big game.

He is still being investigated by cops in the US after Kathryn Mayorga accused him of rape in Las Vegas in June 2009.

The Juventus star has previously labelled the allegations as "fake news" and says that sex was consensual and continues to deny the accusation.

And he is clearly not put off doing what he does best – playing football – and is not letting the ongoing case affect his play. 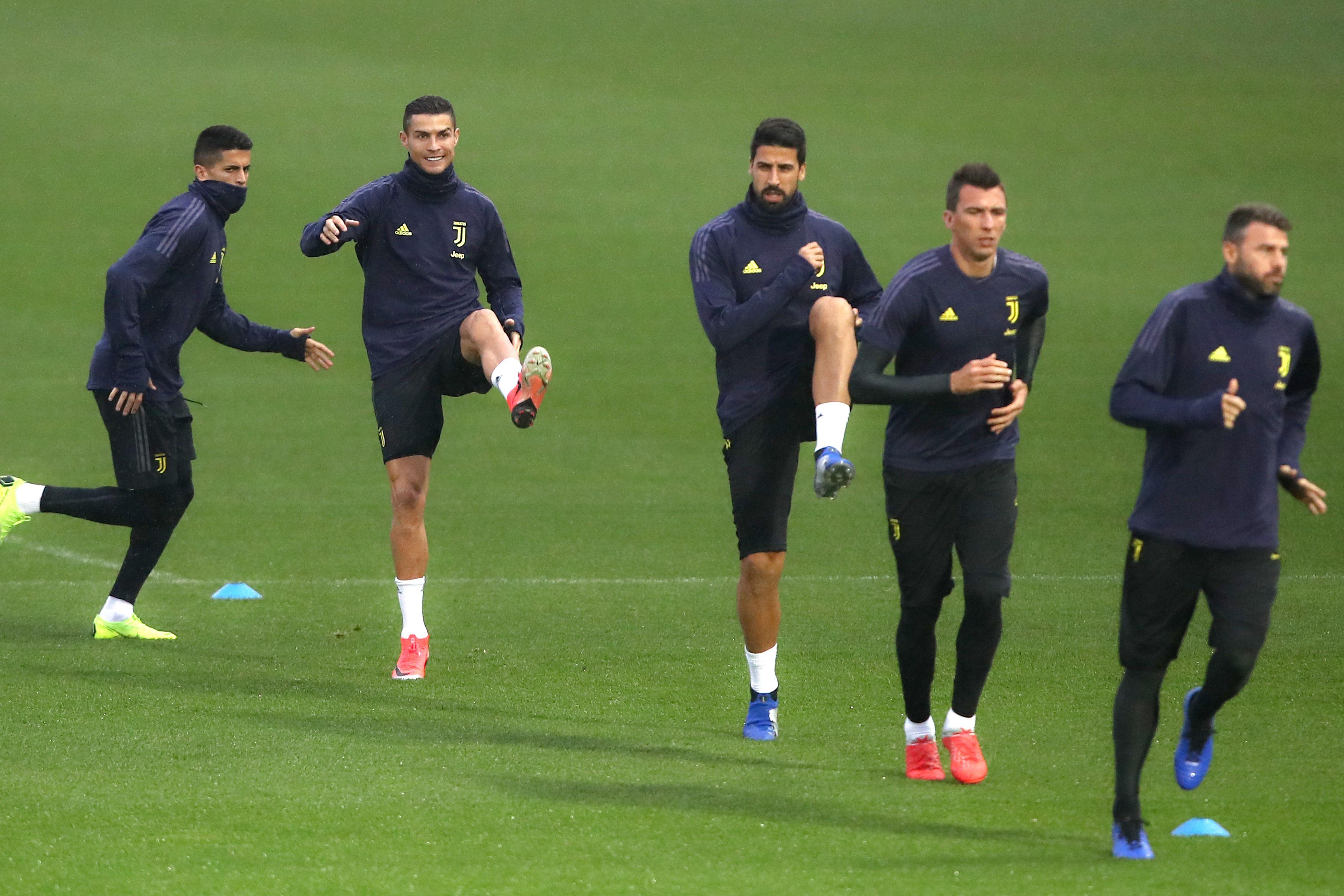 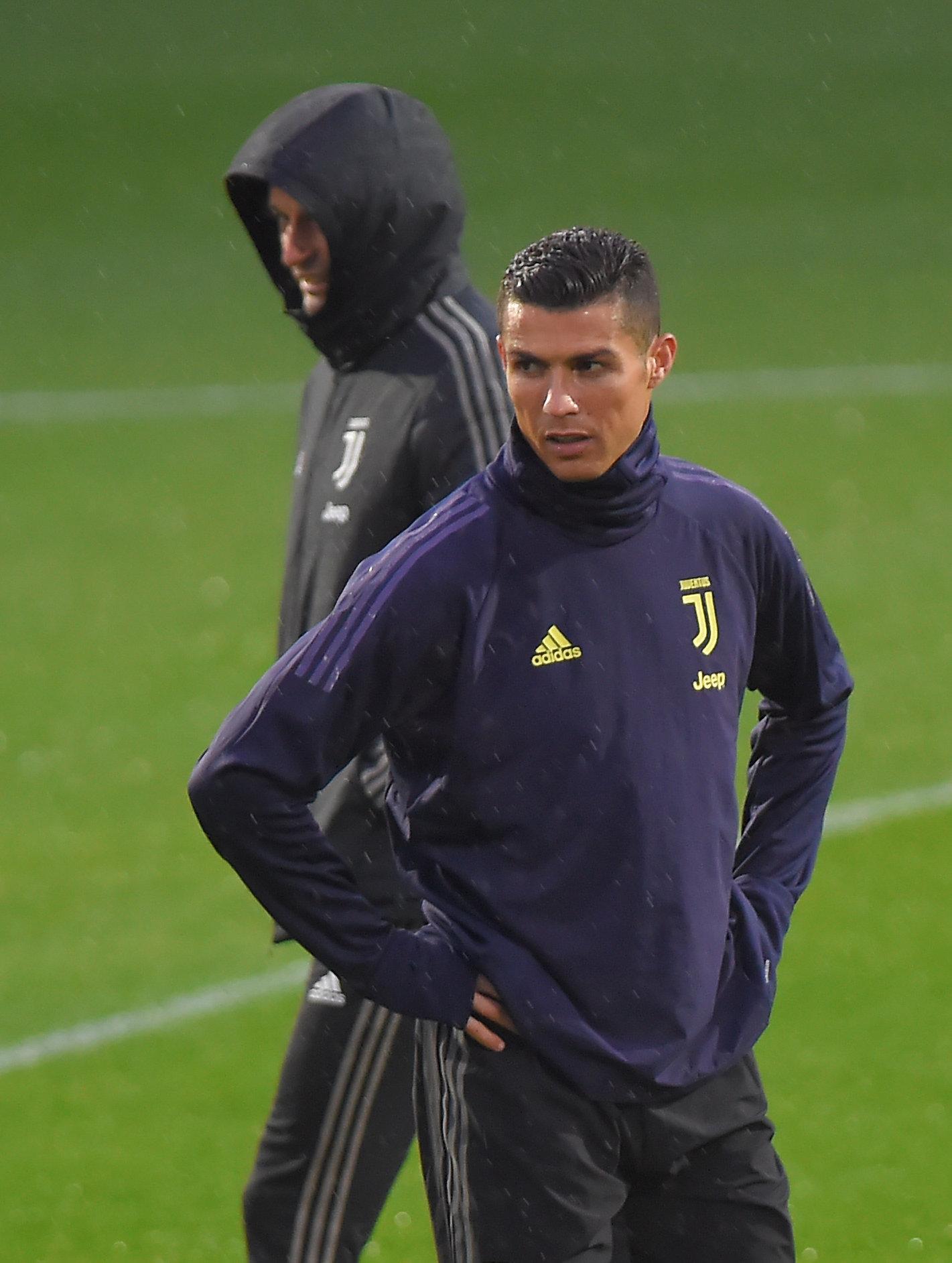 And at the Allianz Stadium, he will once again be the focal point for Juventus as he comes up against his former employers.

Jose Mourinho made no attempt to disguise his aim of finishing second in Group H – in effect conceding that United could not compete with Juventus. 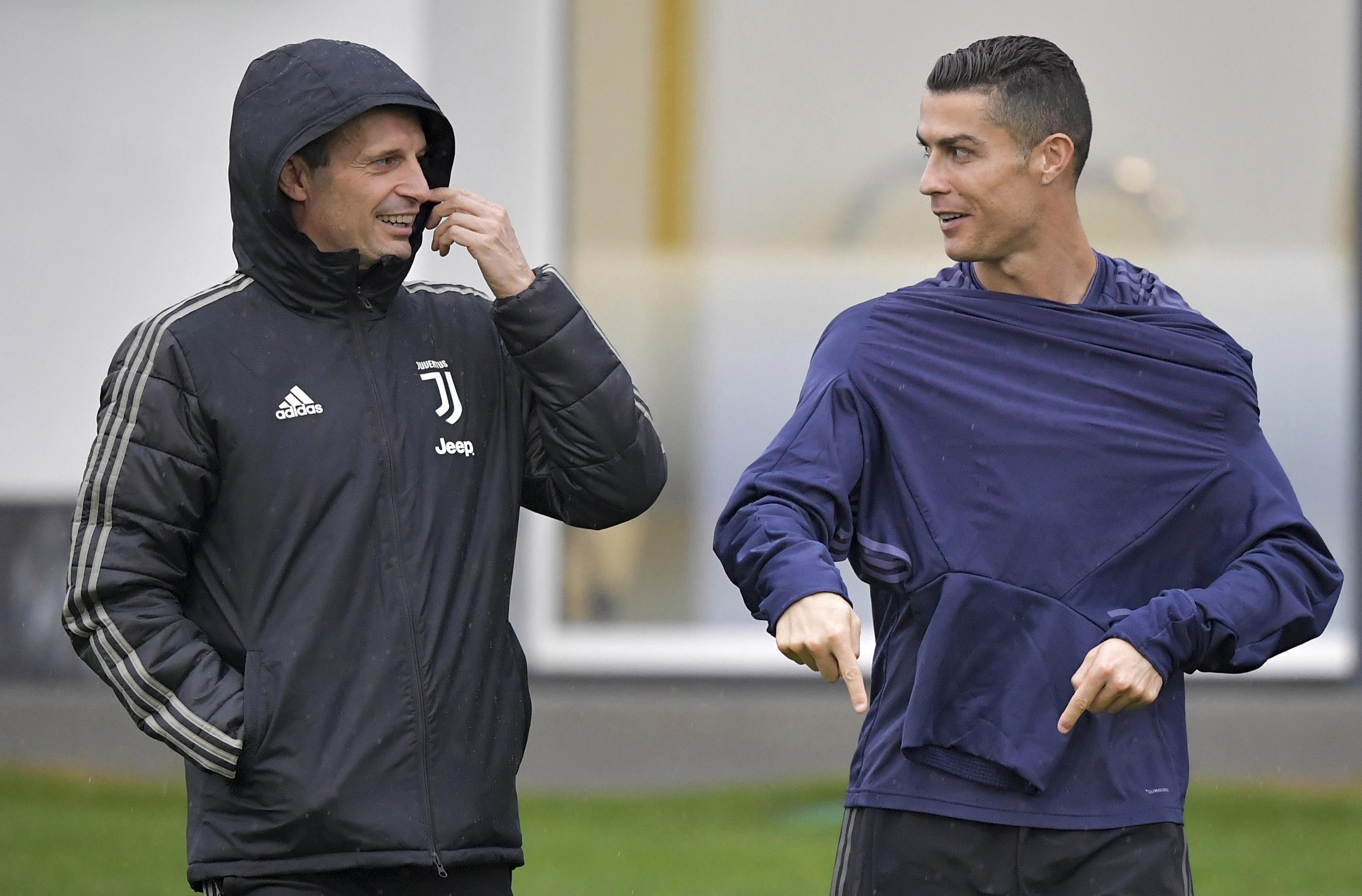 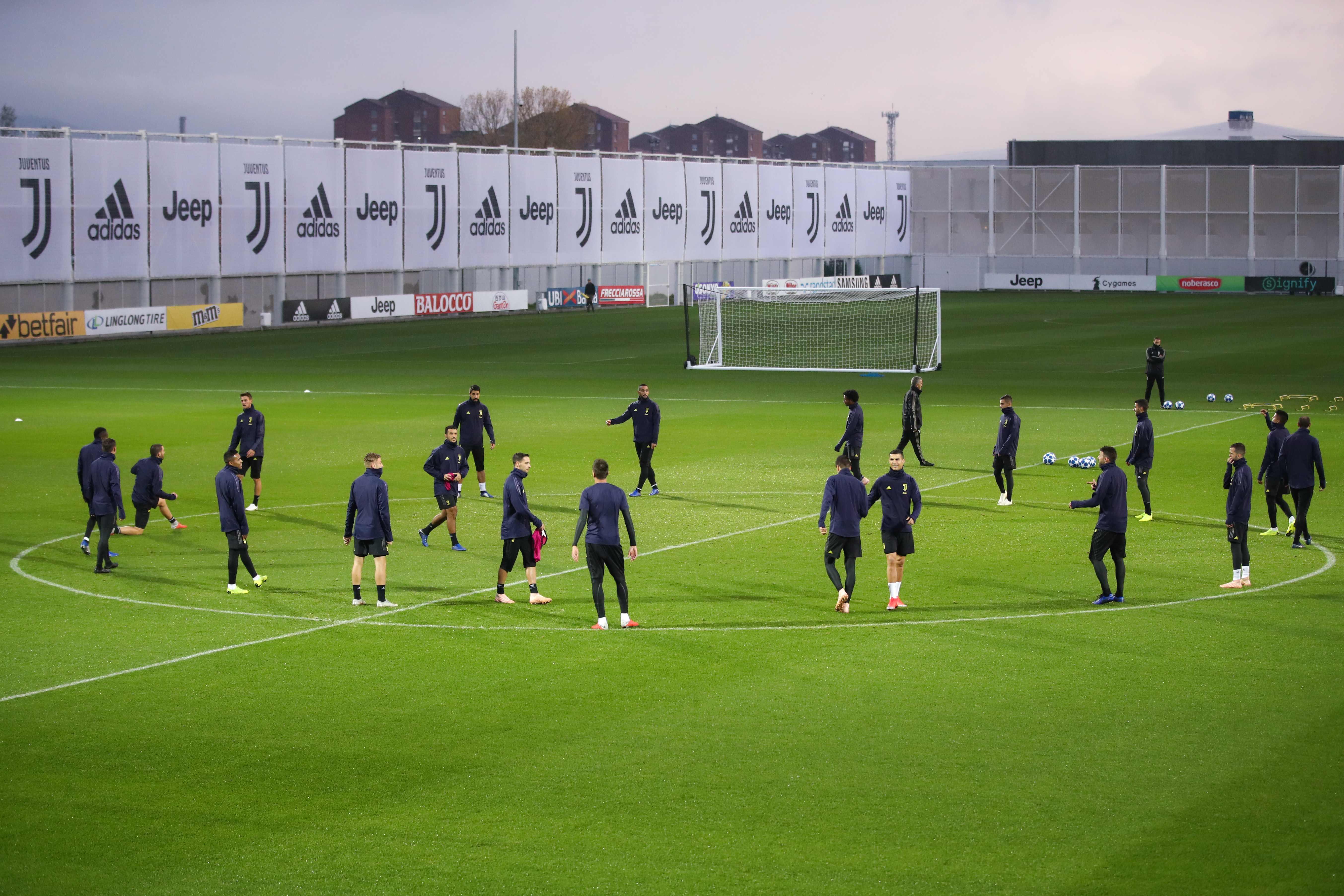 This comes after the Italians outclassed the Red Devils at Old Trafford a fortnight ago, despite only sneaking a 1-0 win.

The Turin return seems like damage limitation for a side that is earning a reputation for starting sluggishly.

But they could do worse than look to the side that famously prevailed against the odds in 1999, despite falling two goals down inside the opening quarter of an hour.

Serie A leaders Juventus are top of Group H on nine points, with United second on four.