The five time Ballon d'Or winner felt he wasn't valued by president Florentino Perez in the same way he had been at the start of his nine years at the club. 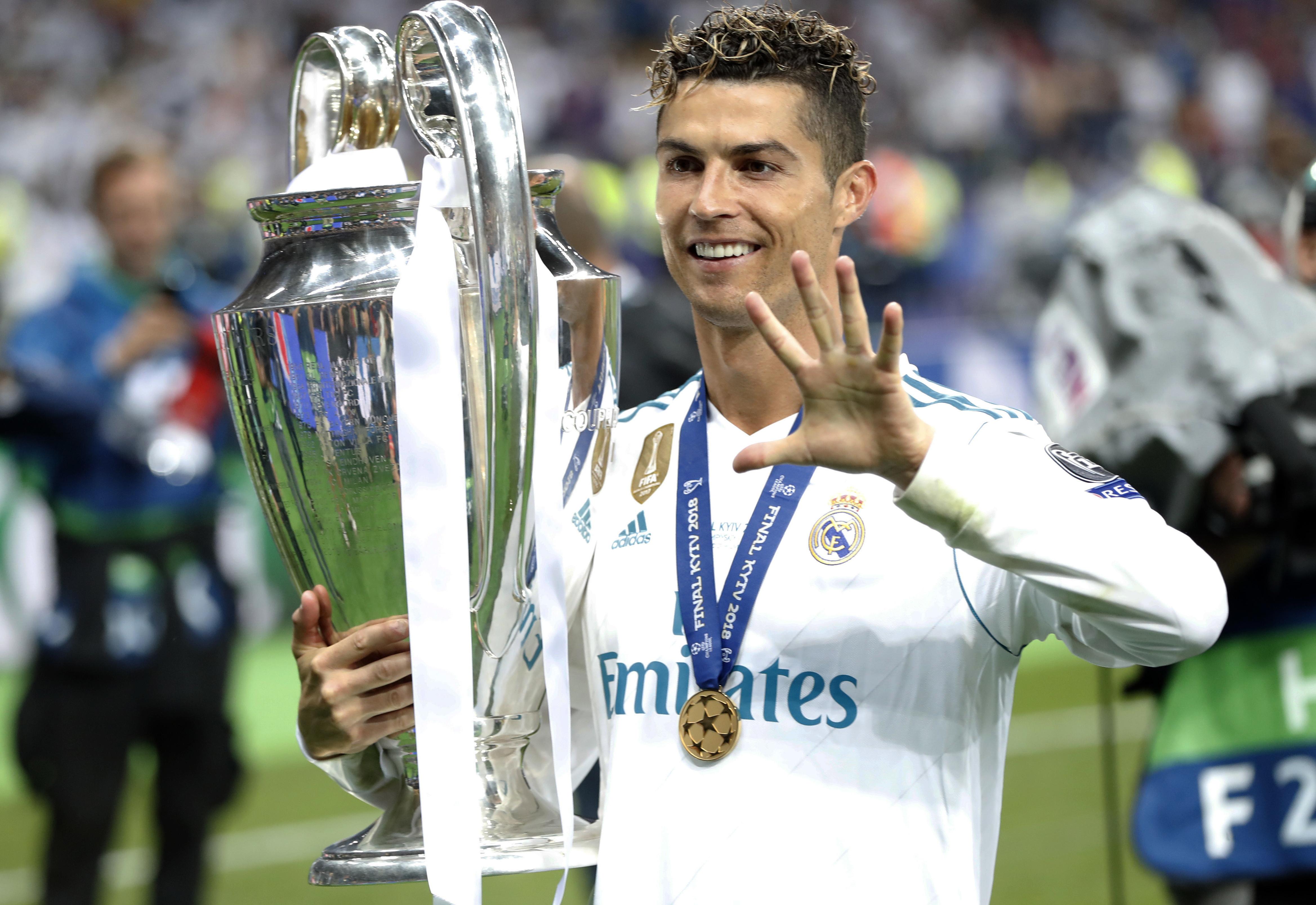 Real Madrid are in turmoil at the moment, having just been dealt a 5-1 thrashing by Barcelona, and are likely to have a new manager by the end of the week, which would be their third in five months.

Ronaldo has admitted that Zinedine Zidane departing as coach confirmed to him that it might be time to move on.

He said: "My decision to leave was not based on him going. That said, it was one of the little details that confirmed to me what I had been thinking about the situation at the club."

Speaking to France Football Magazine about the main motive behind him moving to Juventus, he said: "I felt within the club, especially from the president, that I was no longer considered in the same way as I was at the beginning. 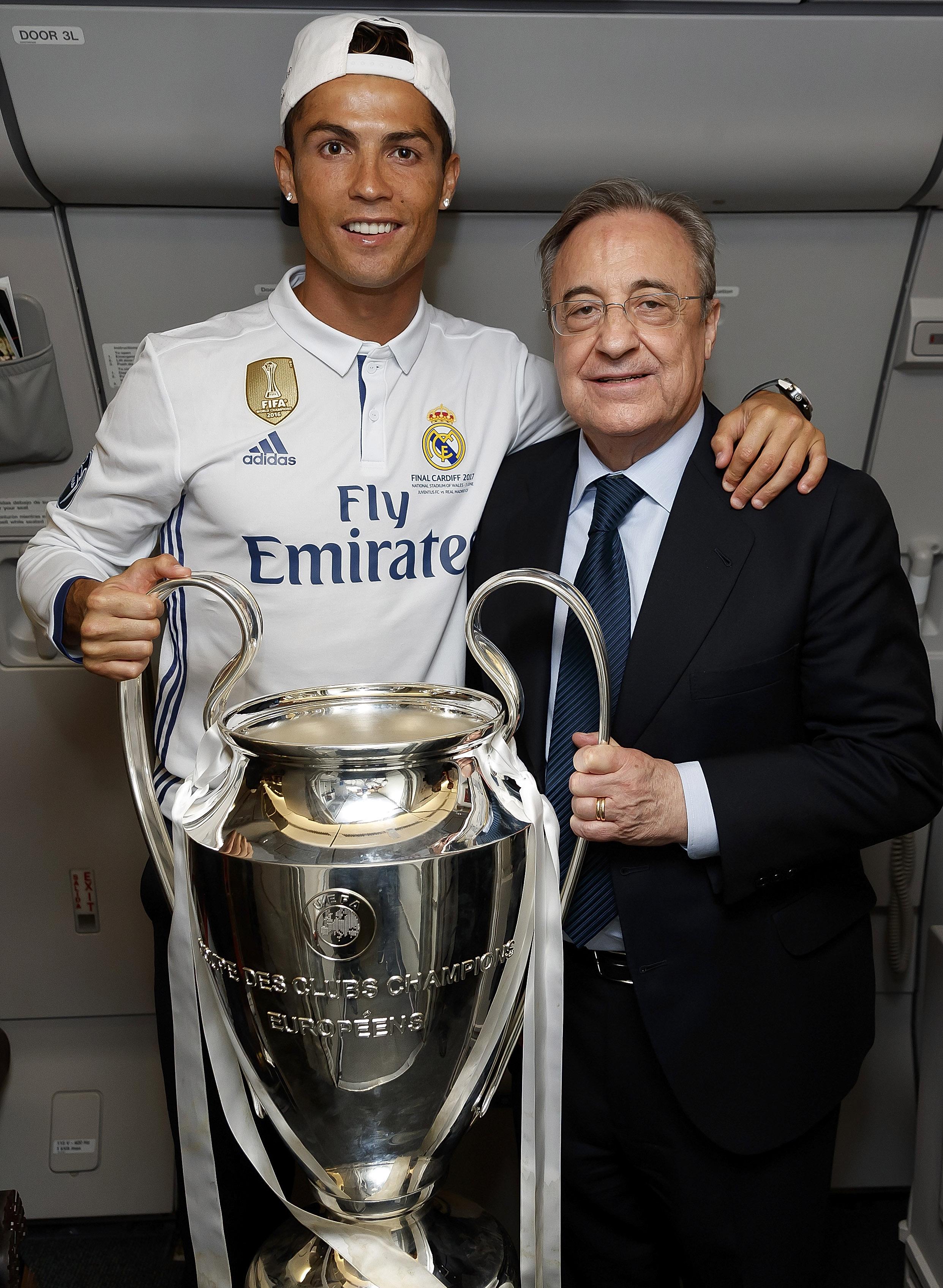 "For the first four or five years, I felt like Cristiano Ronaldo. Less so after.

"The president looked at me in a way that suggested I was no longer indispensable, if you know what I mean. That is what made me think about leaving."

Ronaldo felt he was being used as cash cow and that Florentino Perez viewed him as a way of making money.

He may have departed as the club's all-time leading goal scorer, but Ronaldo felt that Perez didn't value him. 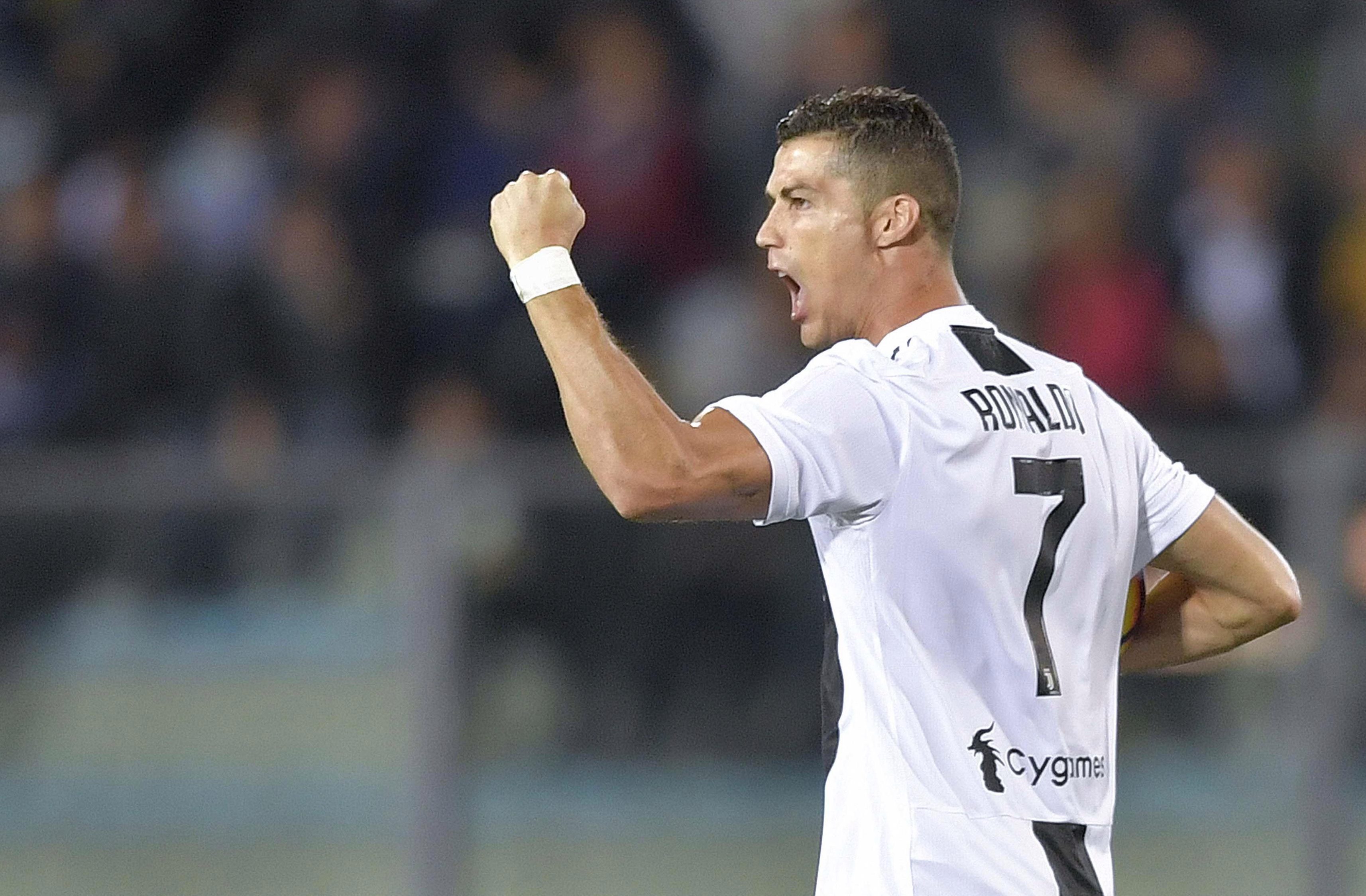 Ronaldo added:"He only ever looked at me as a business relationship. I know it, what he told me never came from the heart."

The Portuguese superstar has added value to Juventus both on and off the pitch.

When Ronaldo's move to Italy was confirmed, the club sold a record number of season tickets.

And the Old Lady now sit top of Serie A, having not lost a game thus far this season.