CRISTIANO RONALDO is once again in the running for the Ballon d'Or – but is only sixth favourite.

The 36-year-old striker completed a fairytale return to Manchester United this summer from Juventus. 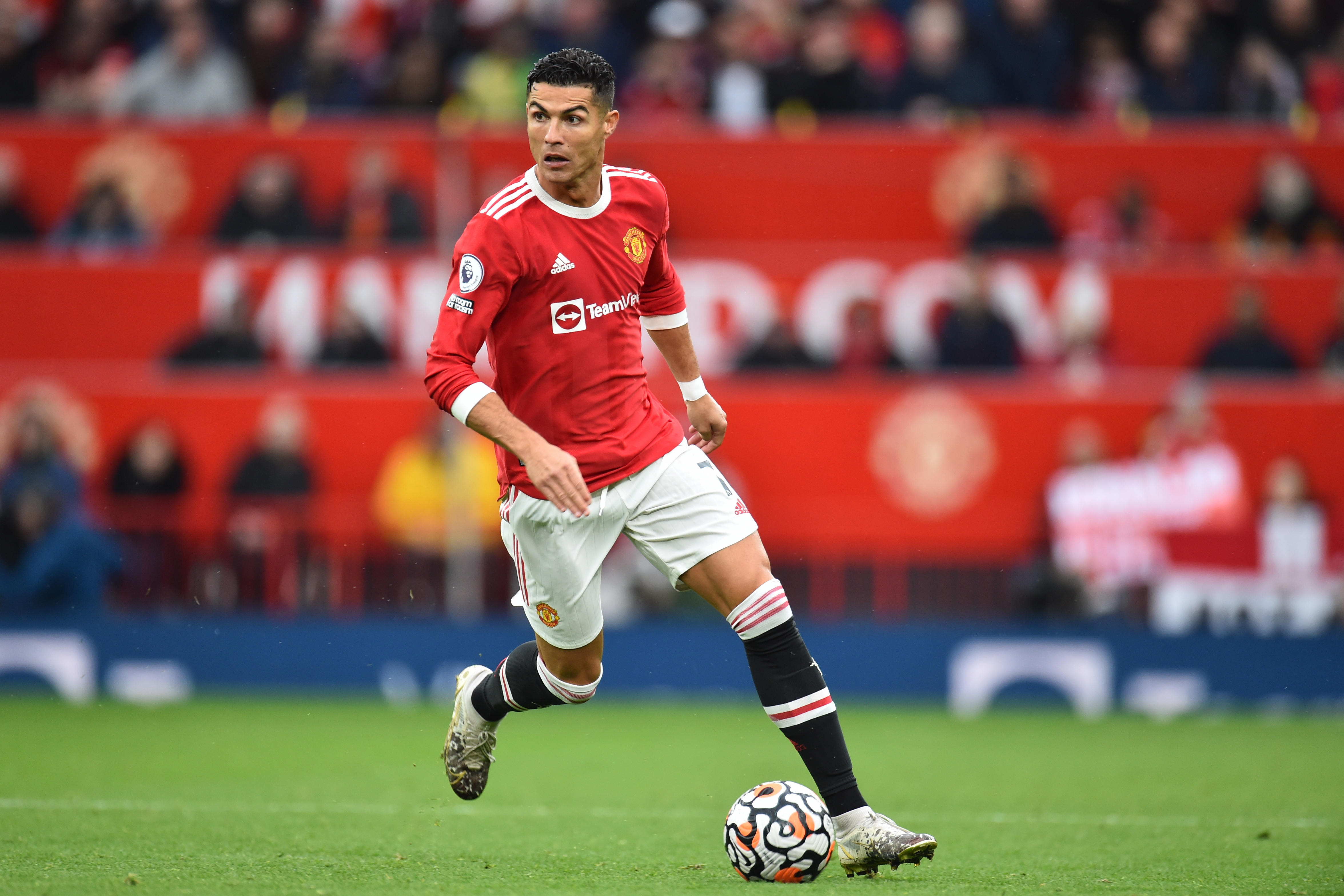 And he has certainly hit the ground running with five goals in six games in all competitions.

But that isn't enough to make him one of the favourites for the coveted prize.

Lionel Messi is ODDS-ON to secure his SEVENTH Ballon d'Or. The 34-year-old is now at Paris Saint Germain and scored 38 goals in 47 games.

He netted an incredible 46 goals in just 38 games to help Bayern to the Bundesliga title.

Chelsea midfielder Jorginho is third-favourite at odds of 5-1 with Manchester City schemer Kevin De Bruyne next best at 12-1.

Jorginho's Stamford Bridge team-mate N'Golo Kante is a 12/1 shot with five-time winner Ronaldo next at 16-1.

Meanwhile, CR7 has been awarded Premier League Player of the Month following a stellar return to Old Trafford.

The 36-year-old scored twice in the 4-1 win against Newcastle at the start of the September, as well as the opener in the 2-1 victory over West Ham.