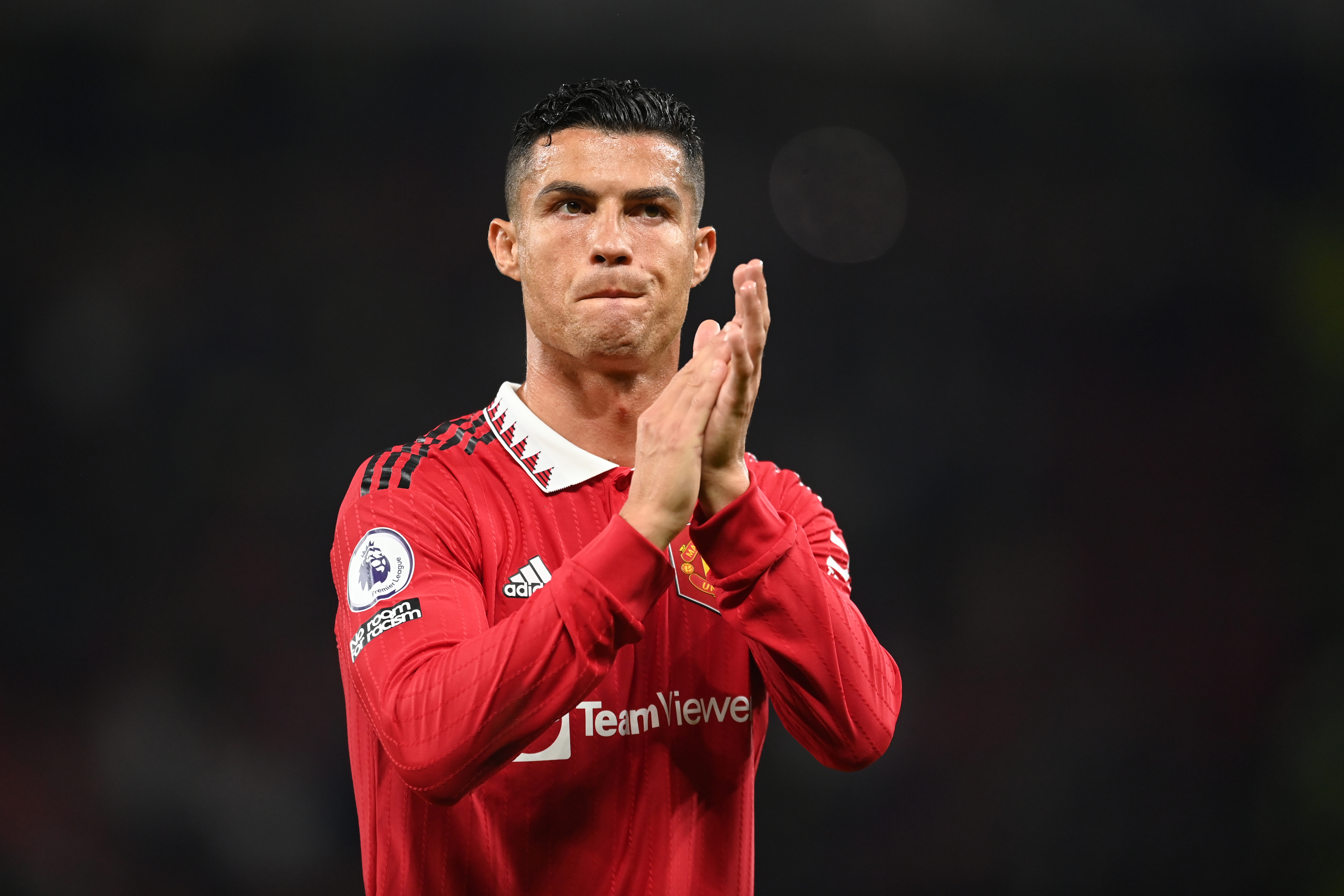 The Portuguese superstar was available at 1/3 to stay at Old Trafford beyond the summer transfer window.

But he's now drifted to 11/10, while Sporting Lisbon's odds have shortened from 6/1 to 5/6 having been heavily backed by punters over the last 24 hours.

It would be somewhat of a fairytale story for Ronaldo to return to his boyhood club – 19 years after leaving to join United for £12million.

Ronaldo is still desperate to leave the club to pursue his desire to compete in the Champions League and fight for silverware.

But he's yet to receive a serious proposal from a club in UEFA's top competition, and that's perhaps why Ronaldo is priced at 11/10 to stay.

But comments from his colleague and compatriot Bruno Fernandes after Monday's win over Liverpool suggest he could be off.

Fernandes said: "I may know one thing or another, but I won't be the one who will say it.

"For now he is a Manchester United player, I don't know about his future, if he will leave or if he will not leave.

"As he said, he will speak soon and they will have time to hear his words and what he has to say."

Napoli are next in the market at 8/1.

Reports claim today that is representative Jorge Mendes has approached Napoli over a potential move.

Paddy Power: Get Money back as CASH up to £20 if your football bet loses