CRISTIANO RONALDO has become the king of the assists OFF the field for Juventus – with a spectacular hat-trick boost for their finances and social media presence.

Juve's online followers have leapt 68% from 49.7million to 83.8million since Ronaldo's arrival last summer, while shirt sponsors Jeep are ready to TREBLE their deal  to £45m and adidas will up their yearly input to £46m. 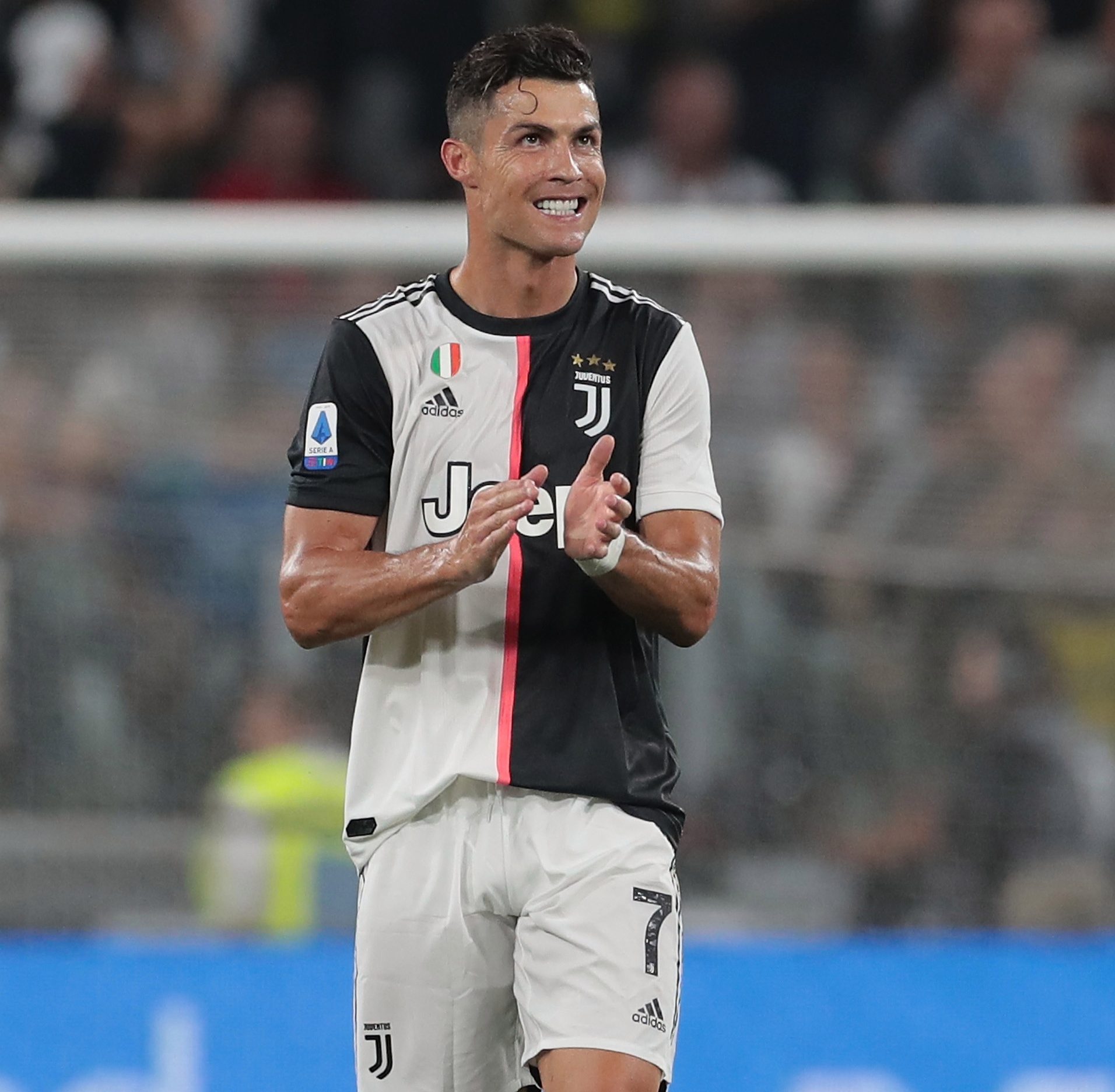 The figures mock any doubts over the value Juventus got in signing ex-Manchester United attacker Ronaldo, 34, from Real Madrid for £99m.

And it shows why the Serie A champs are paying the Portugal skipper around £28m a year.

Now Italian newspaper Tuttosport say the five-time Balon d'Or winner has been a dream buy for Juve in far more ways than just his 29 goals in 43 games.

Buoyed by an incredible rise in the club's social media following, Juventus have renegotiated with their main sponsors.

And Jeep will increase their current annual sponsorship from £14m to £41m.

But even those astonishing figures might have been dwarfed if Juve had managed to pull off a reported bid of £90m plus Paulo Dybala for Neymar.

Ronaldo and Brazil striker Neymar would surely have become the greatest money-spinning double act in Serie A history.