CRISTIANO RONALDO'S mum has been trolled online after retweeting a post claiming her son rescued Juventus from 20-year Serie A title drought.

Dolores Aveiro tweeted a picture of the Portuguese star, 34, celebrating in a Juve shirt with a bizarre caption about their "title drought" – much to fans' annoyance. 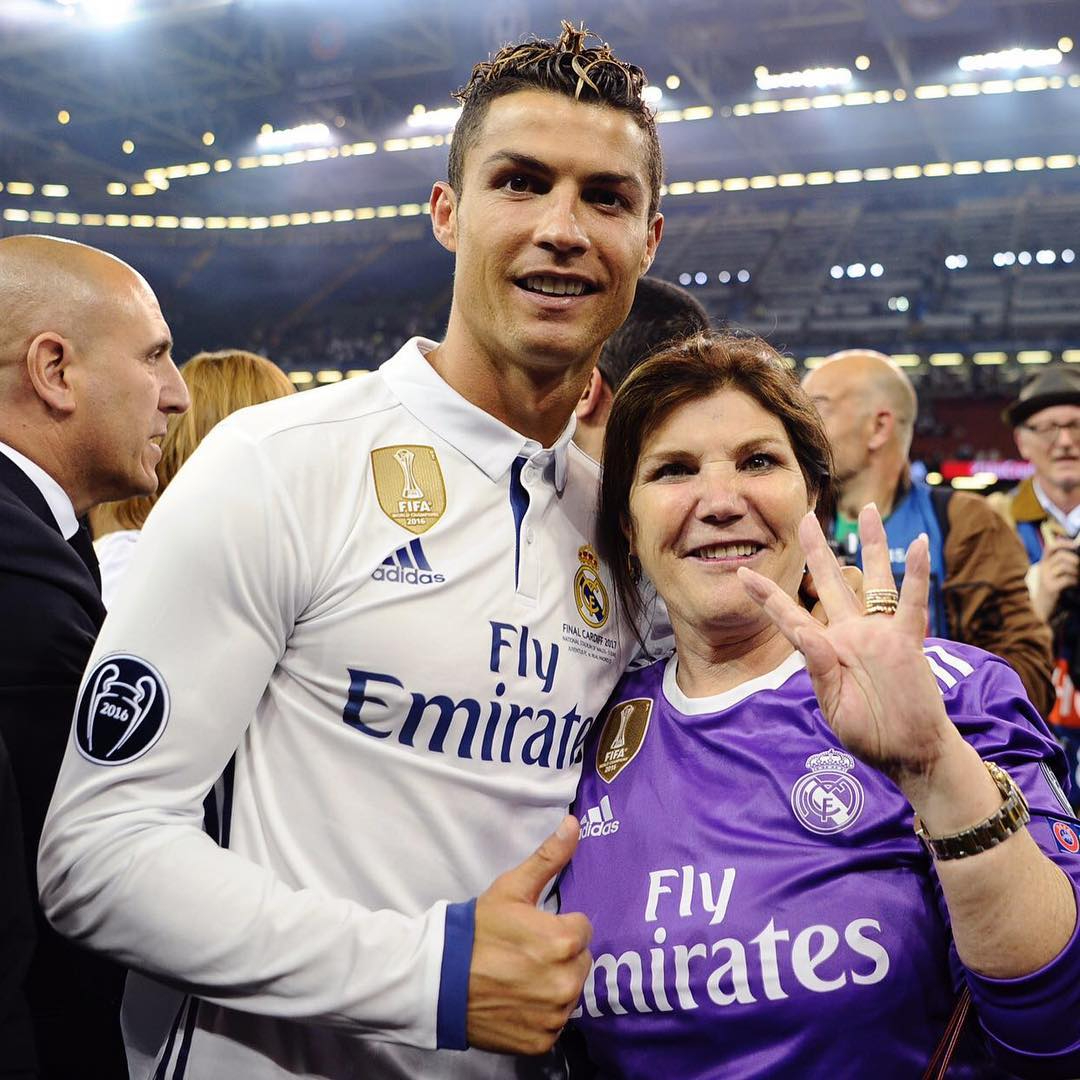 Juventus have now won eight Serie A titles in a row, with Ronaldo winning the most recent in his first season in Italy.

The original post read: "Cristiano, that player who rescued Juventus from the descent and made them win a league again after almost 20 years. Amazing."

Dolores retweeted the image with the caption: "My pride, my son."

Juve supporters reacted swiftly to the post with a series of pictures, memes and comments.

Meanwhile, both Ronaldo and partner Georgina Rodriguez posted sweet messages to their mums on what was Portuguese Mother's Day on May 5.

He also appeared to send his mum a huge basket of flowers, with Dolores sharing an image of them with the caption: "Thank you, son, for the little treat, kisses."

Rodriguez, meanwhile, shared a picture of her as a youngster with her mum, along with the sweet message: "Happy Mother's Day, Mom.

"And happy mother's day to all the fighting moms in the world."