The Barcelona forward was kept largely quiet by the Vatreni in their World Cup group stage clash in the summer, as Dalic's side ran-out 3-0 winners. 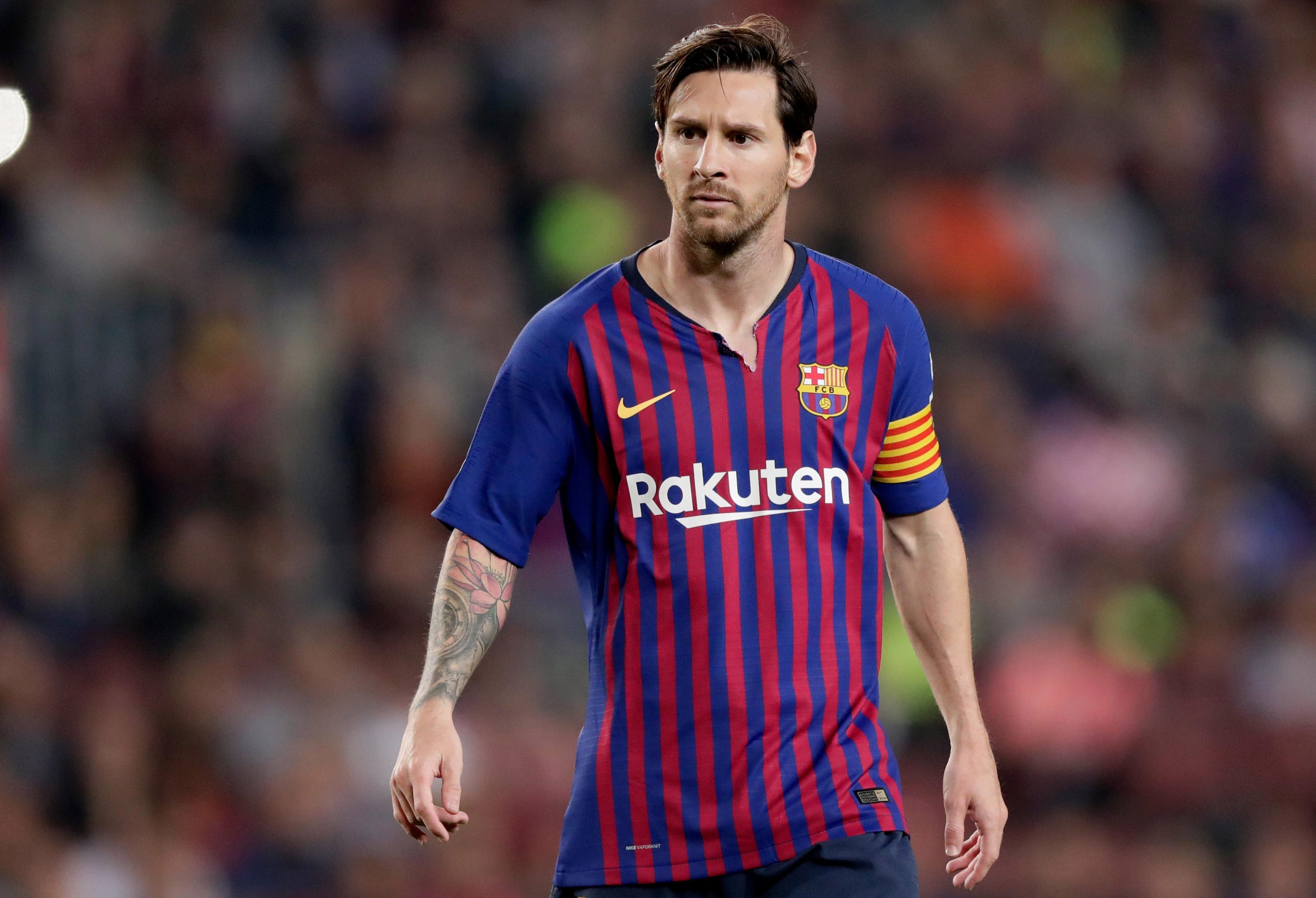 Croatia would go on to reach their first ever final at world football's greatest showcase, knocking out Denmark, hosts Russia and England in the knock-out stage before falling short against eventual champions France.

Stopping Messi in his tracks was one of the biggest scalps claimed by the Croatians and Dalic says it takes a collective effort to nullify the 31-year-old.

"For me, Leo Messi is the best player in the world, and he is showing that week after week," he told Goal.com.

"It's harder for Messi to play for Argentina than Barcelona, and we tried to exploit what we considered small weaknesses in the Argentinian team. 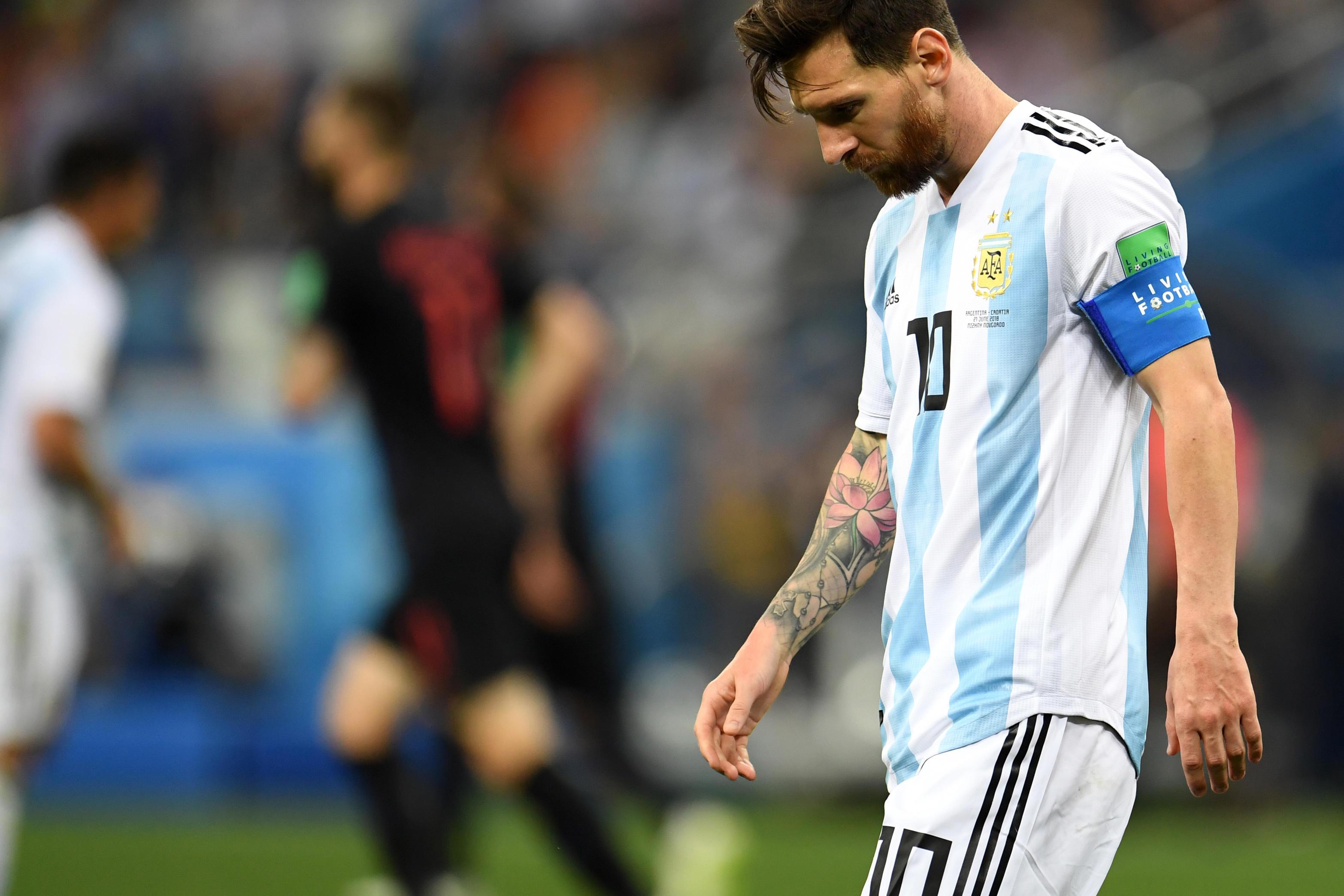 "The key was to be disciplined and to follow our tactical game plan fully, and our players did exactly that. We tried to stop the ball from reaching Messi and to contain him quickly in the areas where he likes to receive the ball.

"As good as Messi is, football is a team sport and if one team performs better than the other it's hard for any individual to turn everything around. Croatia were just a better team than Argentina in that game."

Argentina did recover to progress from the group stage courtesy of a last-gasp win over Nigeria but they were castled at the round-of-16 stage by the French.

Meanwhile, Croatia progressed to the final and while midfielder Luka Modric scooped the player of the tournament award, their miserly defence underpinned their success. 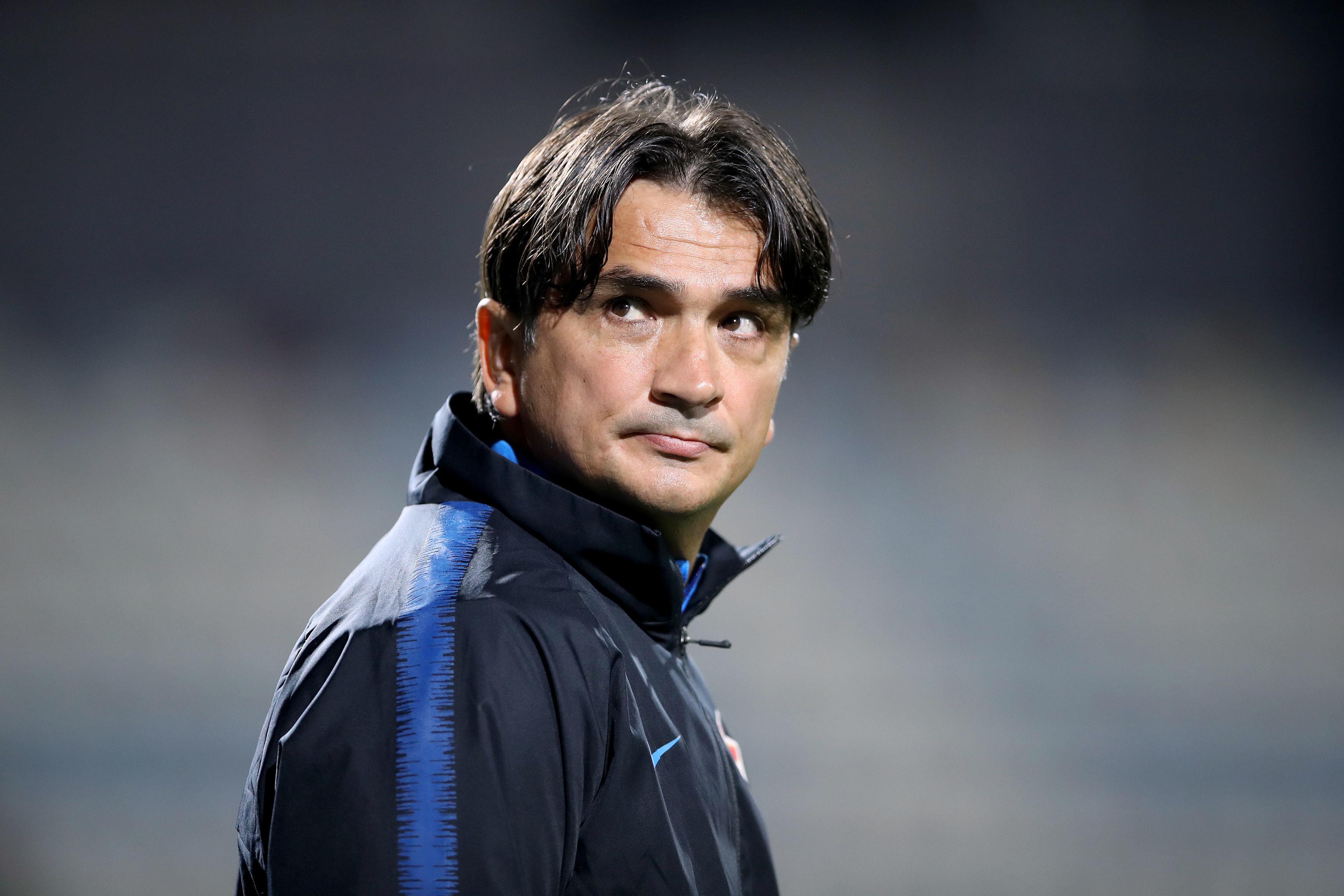 Among that back-four, which only conceded five times en route to the final, was Liverpool's Dejan Lovren who hailed himself as "one of the best defenders in the world" following the extra-time win over England.

Dalic feels Lovren justified that tag during the tournament while linking up effectively with central defensive partner Domagoj Vida.

"Dejan is a great player and I think he shows that at Liverpool as well," the Croatia boss added.

"It is not easy to play the centre-back position – you depend on the rest of the team. 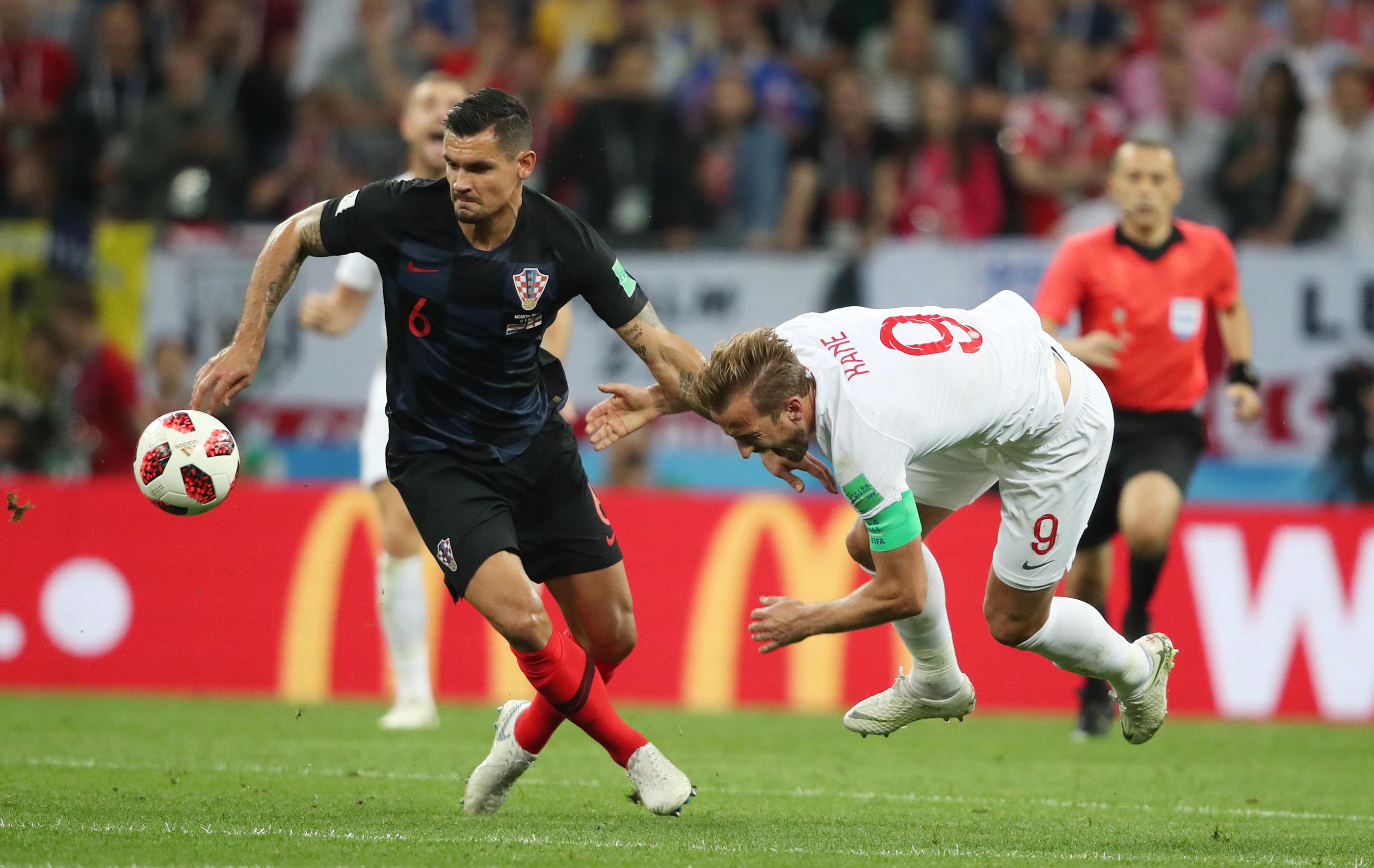 "If the team plays well, and everybody is involved in the defensive play, it makes it easier for centre-backs.

"If they are left exposed in the big areas of the pitch, not even the best ones can stop the best forwards in the game.

"When Liverpool played well as a team, Dejan was also great – just like in the Champions League final where he was one of the best players.

"Our whole team played good, disciplined football during the tournament, and that makes it easier for the centre-backs, and Lovren and Vida played their part accordingly.

"He was surely among the best defenders at the World Cup."