Adelaide are giving captain Taylor Walker every chance to take on Carlton after scans cleared him of significant hamstring damage.

Walker left Saturday night's win over Gold Coast in the second quarter after experiencing a hamstring issue and didn't return. 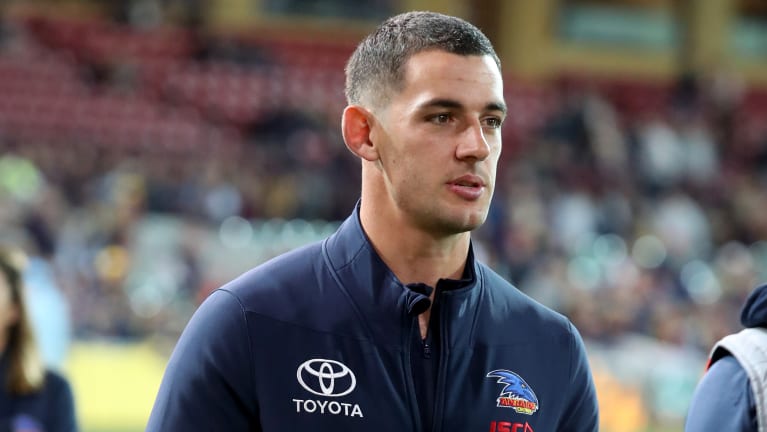 It was feared he would become the seventh Crow this season to be sidelined for a number of weeks with a hamstring injury.

But Walker pulled up well following the match and scans cleared the key forward of any significant damage on Monday.

"… We decided to be conservative given my limited pre-season," Walker said on Monday evening.

"I had a run around today and the hamstring felt pretty good.

"We have (our) main training on Wednesday and we will reassess it then."

Walker will need to pass a fitness test, but it is likely the club will err on the side of caution given his limited pre-season with a foot injury.

Betts is a chance to return to face his old side at Adelaide Oval on Saturday night after missing two games, while Rory Sloane appears likely to be given another week to recover from a foot injury.

David Mackay (glute) was sidelined after three-quarter-time against the Suns and will continue to be assessed.